We at the Shipping News are pleased to introduce our new feature on ‘Governing Freo-style’.

Yes, we’re influenced by the South Korean Gangnam Style phenomenon of a few years back, although we suspect we can’t quite match the dance moves of the folk from Seoul! But, then again …

Fremantle has, however, always had its own distinctive political style.

We use the little ‘p’ on ‘political’, because politics in Freo seems always to have had an engaging, if occasionally willing, spirit to it. Not so formal, but quite immediate.

In some communities people are excessively polite, even cautious, before raising the topics of sex or religion, and politics. Not so in Freo. Not always a good thing, perhaps, but liberating nonetheless.

Leaving aside sex and religion, at least for present purposes, and sticking with politics, over the years we’ve had merchant princes on the High Street, bosses and commos on the wharf, militant unions everywhere, nuclear disarmament protesters, Jack Mundey-style conservationists saving central Freo, and unreconstructed Greenies saving everywhere else, not to mention those brave enough to wear badges declaring themselves to be ‘Businessmen’ and ‘Developers’.

Goodness, what a cast! (And we apologise if we’ve left out your category, as we’re sure we will have, and about which you’ll soon remind us!)

We’ve had a Prime Minister; and Premiers; and Federal and State Cabinet Ministers. Sandover Medallists too, not to forget a multiple Brownlow Medallist, but not sure if they count! 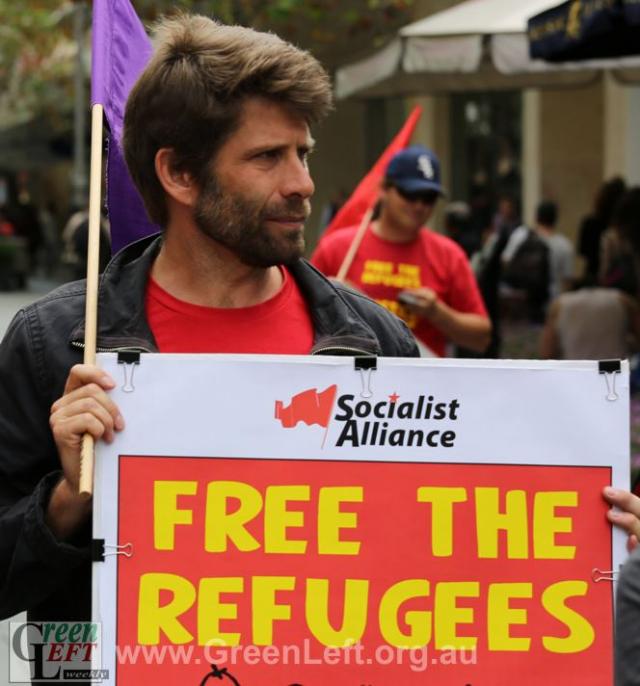 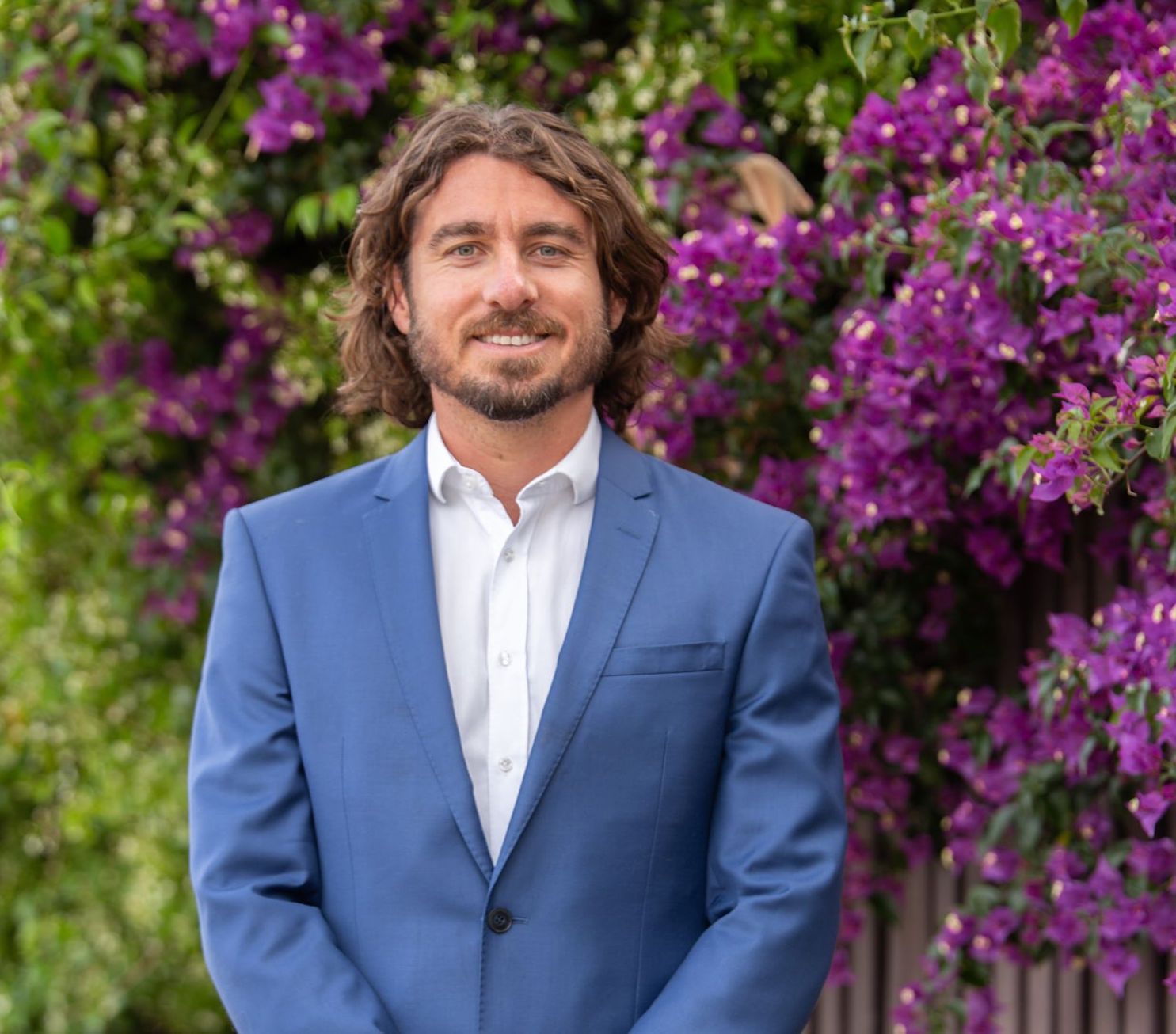 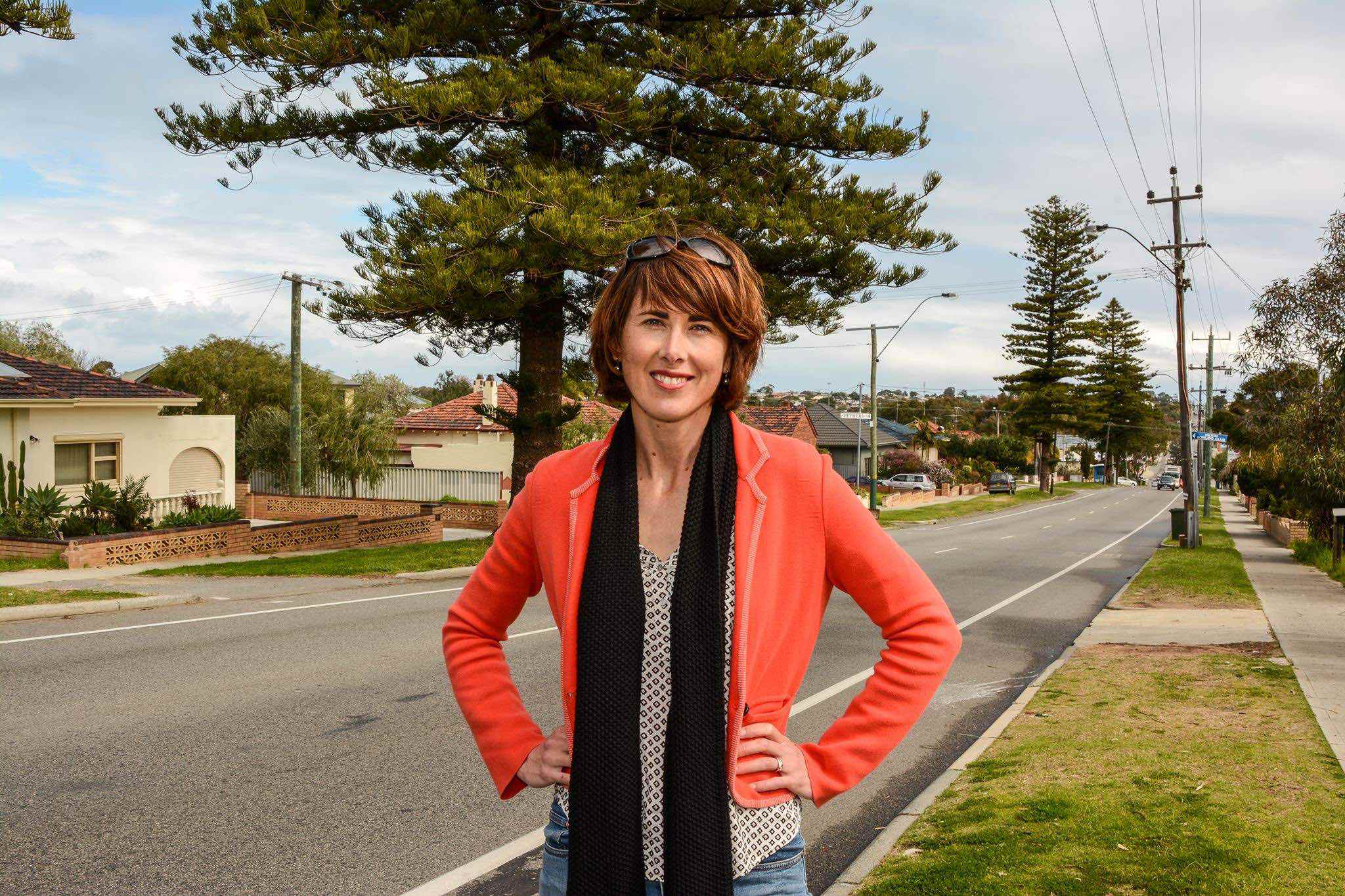 And we’ve had famous and long-serving mayors, Sir Fred being the most notable we’d suggest.

We at the Shipping News by and large have managed to steer clear of the ‘dark art’ of politics, especially Politics with a capital P, but we remain keenly interested in what governments, including local governments, do, and say they are going to do, in and around Fremantle.

In other words, we are interested in Governing Freo-style!

Local government is perhaps the most visible level of government in Freo. While the ‘Three Rs’ – Rates, Roads and Rubbish – were once the mainstay of local councils, and pretty much still are, we suppose, the focus and ambition of the City of Freo have always seemed much more than that.

Supported by its citizens, Freo has always aspired to be something of a leader in things local, if not a republic in its own creative mind. Certainly it has exhibited a distinct ambition to be a place in charge of its own destiny.

With that rather long introduction, we are pleased to bring you our new ‘Governing Freo-style’ feature, replete with interviews with the Mayor and members of the Council of the City of Fremantle – the Councillors – in which we will explore with them their ambitions for our beloved City, especially in the time of covid. 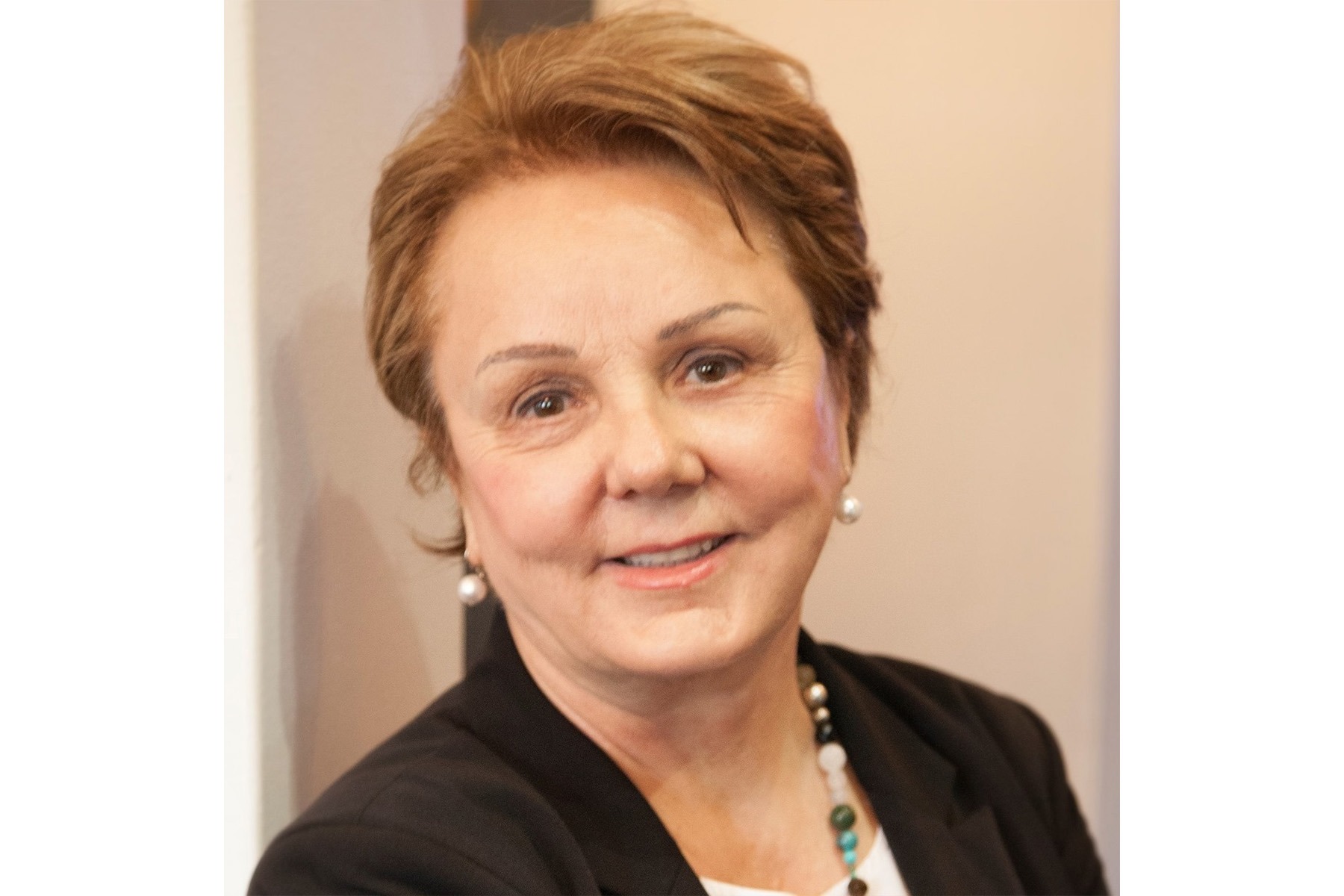 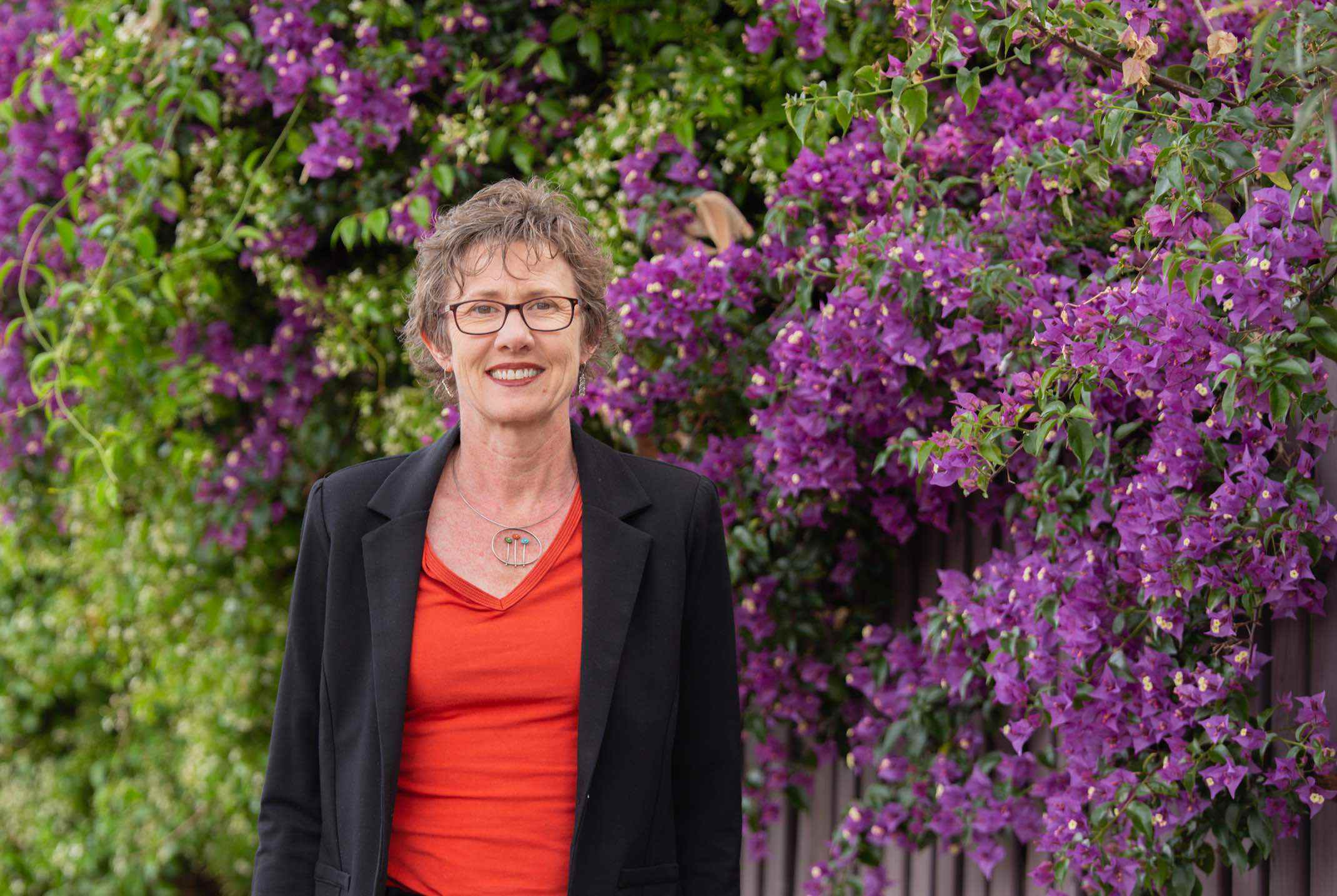 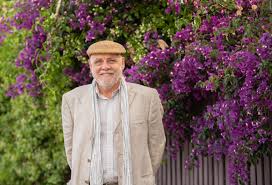 Here’s our Governing Freo-style interviews with the current Mayor and Councillors, and a couple retired ones too!

Hannah Fitzhardinge.  Hannah was elected Mayor of Fremantle at the October 2021 elections. She previously represented the Beaconsfield ward. Our interview with her can be found here.

Adin Lang.  Adin is one of the two City ward Councillors. He was elected in 2017 and re-elected in October 2021. Here’s the interview.

Andrew Sullivan.  Andrew is one of the two South ward Councillors. He was re-elected in October 2021. Our audio interview with him can be found here.

Jenny Archibald.  Jenny is an East ward councillor who was returned unopposed at the October 2021 elections. Listen to the interview here.

Doug Thompson. Doug is an North Ward Councillor, and the longest serving Councillor – 33 years! He was re-elected at the October 2021 elections. Here’s the interview.

Fedele Camarda. Fedele is a Beaconsfield Ward Councillor elected in October 2021 for a 4 year term.