This week, as part of our continuing Governing Freo-style interview series, we are pleased to bring you our interview with Marija Vujcic, one of the two South ward members of the City of Fremantle Council. 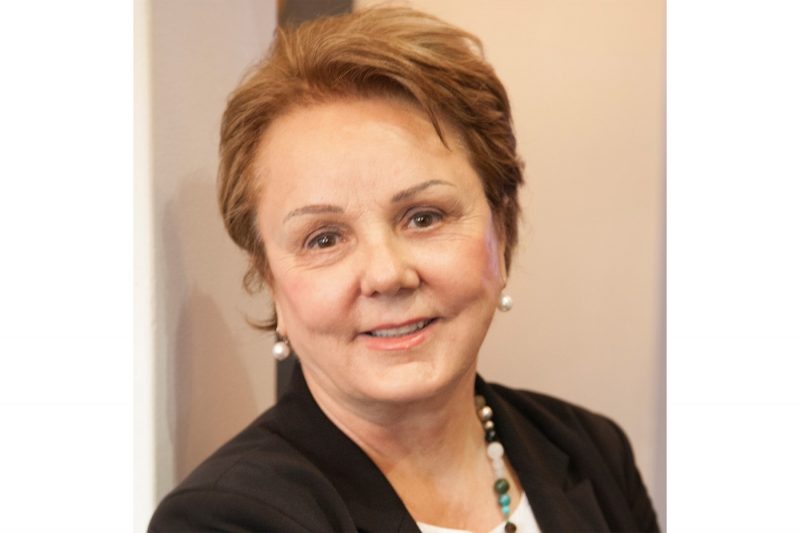 Marija was elected to Council in October 2019. She was one of three members of the Council, along with Councillors Frank Mofflin (Hilton ward) and Su Groome (East ward), elected to office for the first time at the 2019 elections. Her term expires in 2023.

Marija is a member of the strategic planning and transport committee of the Council.

As Marija explains to our Editor, Michael Barker, in his wide-ranging interview with Marija, she wasn’t expecting to be elected at the 2019 election for South ward, standing as she was against a long time incumbent Councillor.

But, having been elected, Marija is relishing her new role on Council. In the interview she outlines her views on a range of issues.

Marija also refers to her earlier, successful challenge, in the Court of Disputed Returns, to the outcome of the 2017 South ward election, in which she had stood, and the importance of seeing electoral laws complied with.

Marija takes time to address why she personally felt unable to support the post-covid budget recently approved by a majority of members of the Council and explains her concern at losing traditional Council services.

She also explains her approach to resolving issues and the need to have regard to the nature of the ever-changing world we live in.

Finally, Marija puts a cat among the pigeons when she outlines why, in her view, party-politics should be recognised in local government, and how the number of elected members of the Fremantle Council should be halved.

Here’s our interview with Marija Vujcic.