Like many, we at the Shipping News really enjoy shorts. They are a bit like poems as against short stories and novels. So much meaning is compressed. The film making technique has to be exceptionally skilled. And they are produced on shoe string budgets, so creativity shines through them.

The Diver, on show at Luna Palace Camelot Outdoor Cinema during the upcoming WA screening of Flickerfest at Camelot Cinema in Mosman Park this Thursday night, is by all accounts a great example of a big short, if we can put it that way. Indeed, not only did it show at the 76th Venice Film Festival in 2019, but it very recently won the Best Australian Short at Sydney’s long-running short film festival, Flickerfest. 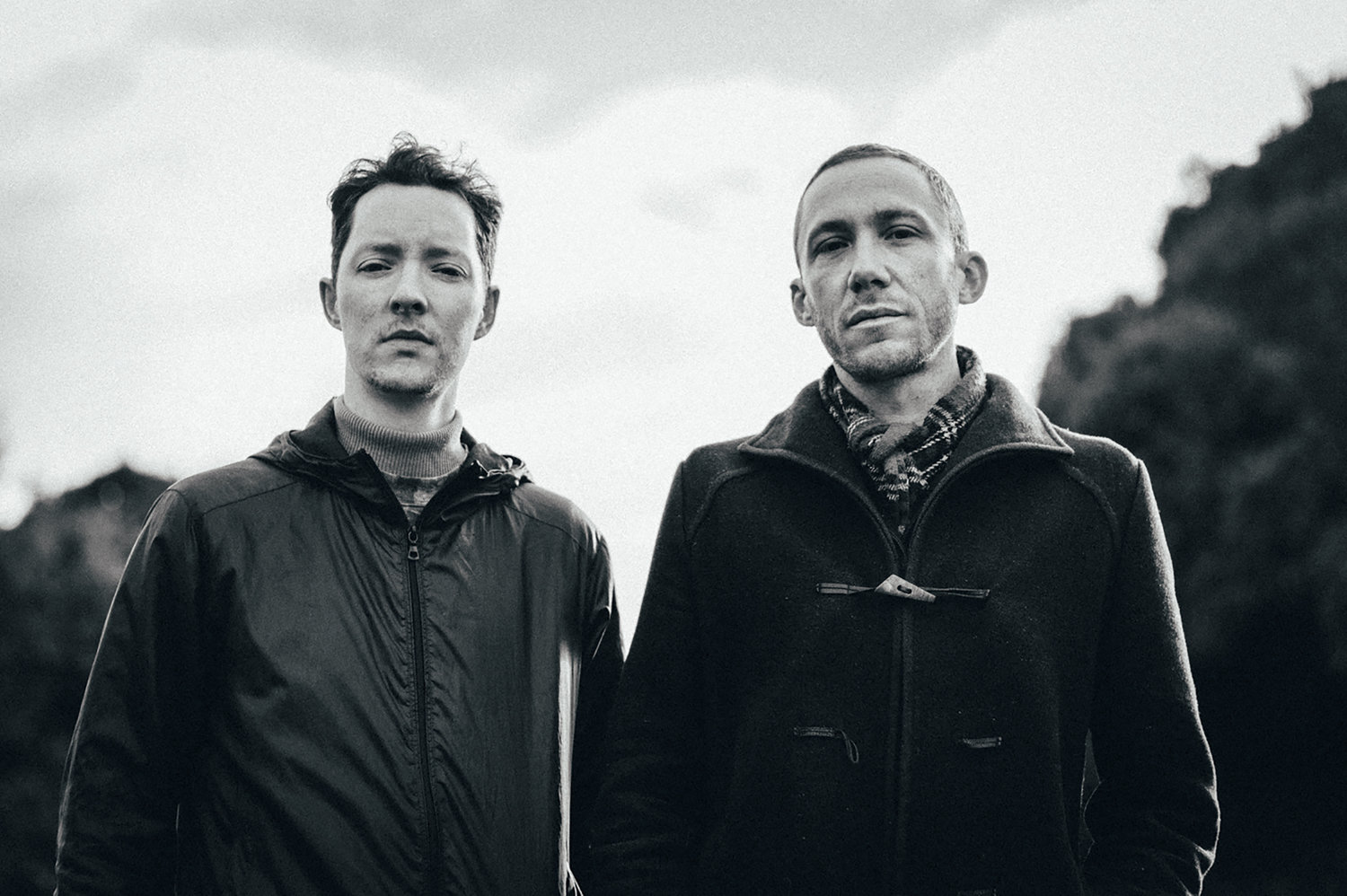 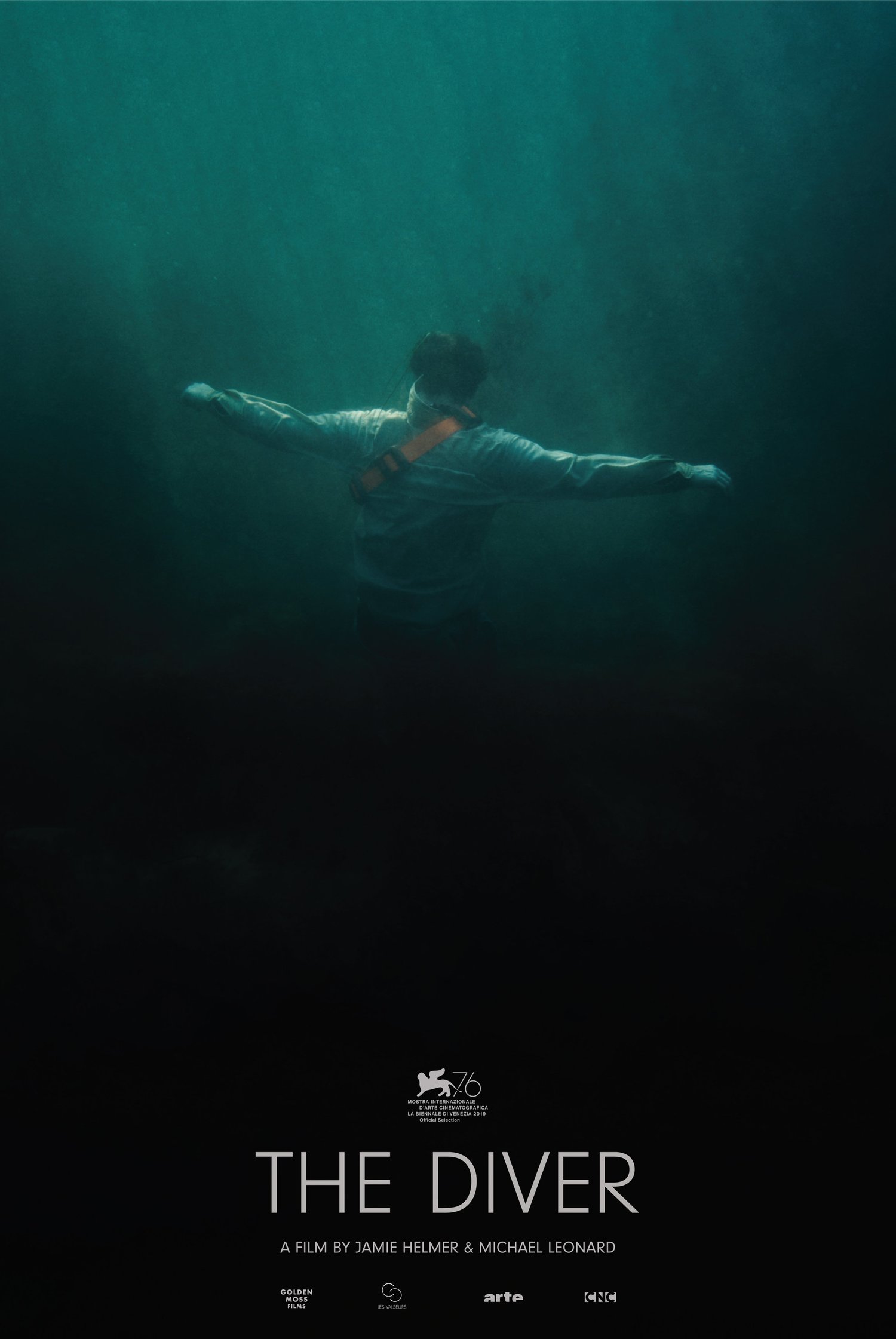 Michael Leonard started experimenting with cinema in 2008, creating his own DIY films and screening them throughout Melbourne with other artists and musicians under the banner Beg, Scream and Shout.

The two met after both beginning work at a local arthouse cinema (Jamie having recently moved to Melbourne). They bonded over their mutual love of film and began discussing ideas of working together. This came to fruition in the formation of Golden Moss Films.

Their first short film under this banner was the the enigmatic relationship drama, Late October.

Shortly after, they pushed forward to their next project, The Knife Salesman, which had its world premiere in competition at the 74th Venice Film Festival and has subsequently gone on to play at numerous film festivals around the world. This film is a proof-of-concept for a feature project which is in the early stages of development.

They have both explored an array of projects in various roles, together and separately since the creation of their partnership. These have included music videos, advertisements, experimental works and feature films. Over this time, they say they have gathered a solid crew of like-minded collaborators who continue to work with them on each new endeavour.

Their most recent project – The Diver – is another short film (also a proof-of-concept for a feature), an atmospheric drama set in rural Tasmania. This film is a co-production with Oscar Nominated French production house, Les Valseurs. The Diver, as noted earlier, had its world premiere at the 76th Venice Film festival and has also gone on to win the Best Australian Short at Sydney’s Flickerfest.

The two are currently developing feature versions of these two projects with international collaboration. There are also various other projects in early stages of development.

Watch the trailer for The Diver below.