You will be brought up to date about surfing music, Frank Ifield, and the Beatles, not to mention the Beetle, and what used to happen, or was meant to happen, at the infamous Drive In.

On the cultural front, Warner, a specialist at the idiom, gets Australiana just right in this, his latest novel. It is sometimes as cool as a Canberra frost.

The question is however whether the hero/antihero Blake will be returning in a later thriller to reprise his role as small town, northern NSW accidental private eye – or should one say, Dick Tracy. There’s certainly scope for that to happen.

Blake turns up in a place, that could be Byron Bay, with a murky past, from Philadelphia. He is busy not so much reinventing himself as inventing himself for the first time. Or redeeming himself. But is it actually possible for a baddy to be redeemed in this life and to become a goody? You will have to answer that existential question for yourself.

A woman dies. Brutally killed. The DIs are lazy and charge the obvious candidate with the murder. Obvious is often good, but Blake, who has experience in these things, doesn’t buy it. Thus his private eye gig, on top of his usual bar and muso gig, and surfing in his spare time.

The plot – rather, the plots, as there are a few – run thick and fast. All are good. Each plausible. Blake remains open-minded about the process of establishing guilt. And he eventually succeeds. Good triumphs over evil.

Or does it? Can Blake so easily leave his past behind?

Warner produces a real page turner here. Suspects more plausible than Agatha Christie ever offered. And real dramatic tension to go with it. And all set in a smallish Australian coastal town that resembles that which you may have grown up in yourself, if you do remember the 60s.

It’s just possible Warner sees himself as a latter day Edith Wharton. He get’s girls and women, and guys. And he has thoughtfully weaved a drama through it all, replete with the Mob.

But more than all that, Warner challenges the reader to ask if, even just occasionally, the end justifies the means. A thriller writer thus goes all philosophical on us – but in a good way!

A really good read. Go get it!

Dave Warner kindly submitted himself to interview by the Shipping News’ Editor, Michael Barker. Listen here to what he has to say about his latest book, his career as a writer and the writing process. 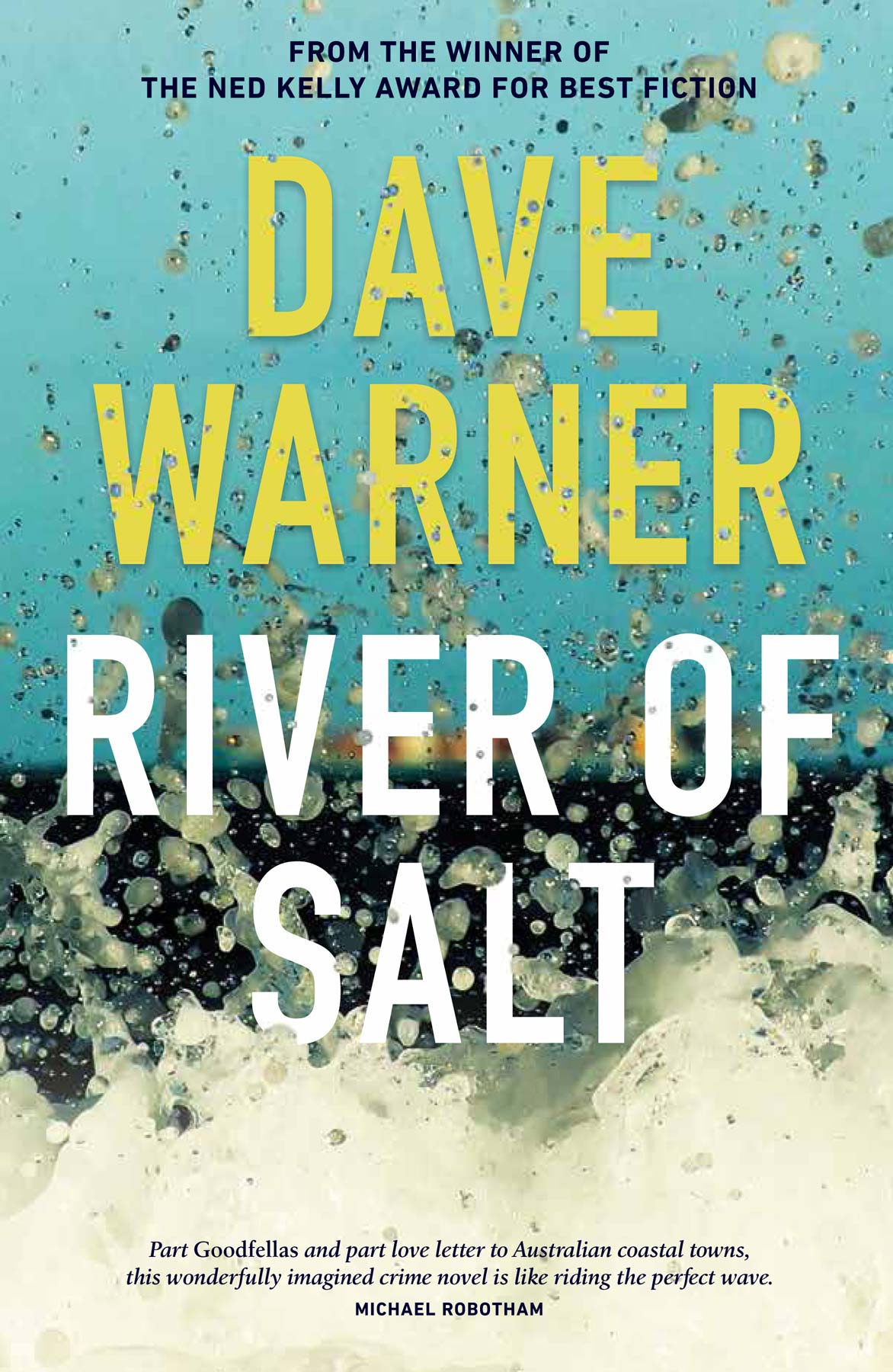 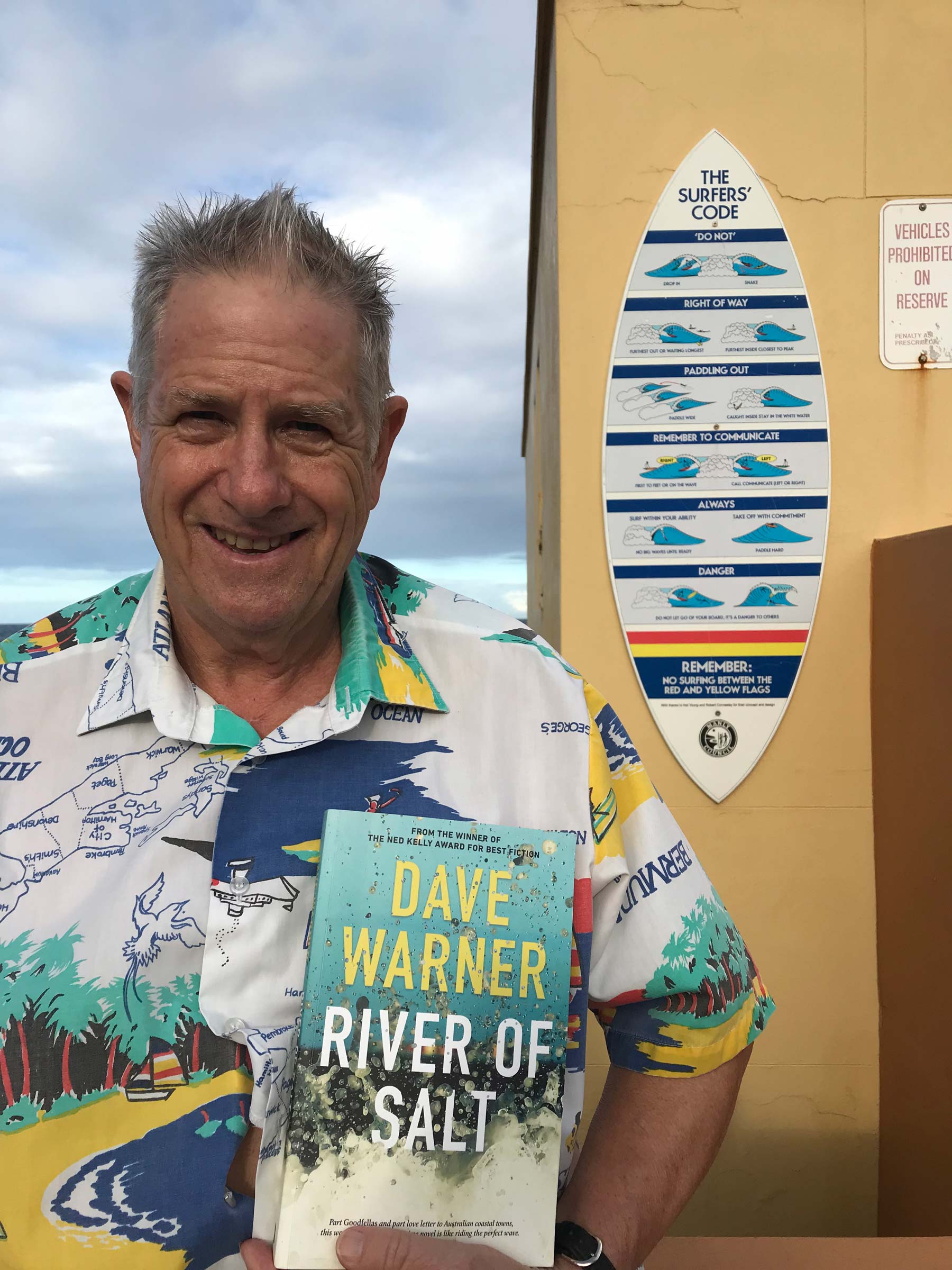