Freo, How I Love You!

A wistful recollection by Jenny Hetherington

In truth, Walyalup, though I didn’t know your name when we first we met.

No matter your moods, your troubles and trials, coming back over the bridge to you remains a source of sheer delight.

Time is a peculiar thing. For some these glimpses of ‘back then’, when it all began for me, may seem distant as the dawn of time. For others, however, they are not long ago at all.

A family of 5 watched from the deck of SS Duntroon at anchor in Gauge Roads.

I know my mother was terrified by the searing heat so early in the morning, by the strange flat vista she saw. Her new home, her beloved Melbourne, now so far away.

Of course, at six I had no idea of this, was simply wildly excited. We were here!

The next image is clear. Standing on the docks with Dad and my brother, watching as our plump green Austin A40 was levered out of the hold and dangled its way down onto the dock.

My little brother had to be chased as he ran to climb onto the crane, my dear Mum aghast, holding our eighteen-month-old, equally adventurous toddler sister, tight. 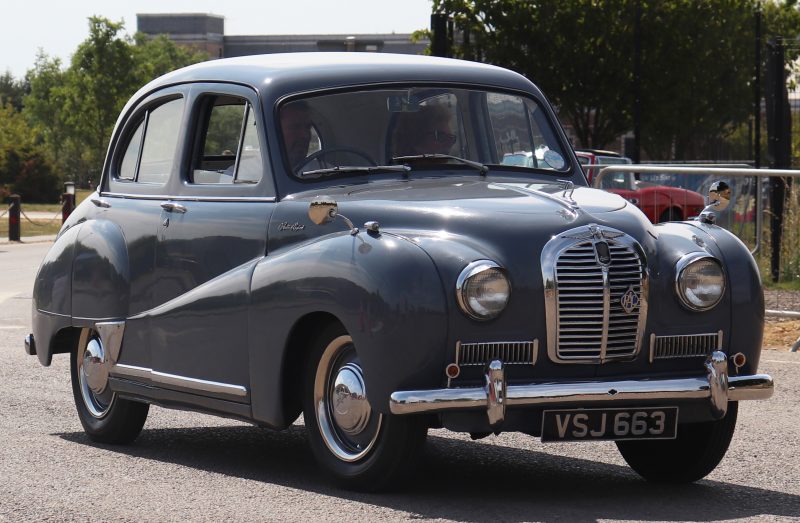 Sorties Across the River: 1960s

There were two reasons for going to Freo.

The first: ‘seeing people off.’

For a pigtailed bookworm devouring books about everywhere, and yearning to sail away on a ship again, this was bliss.

Into the trusty A40 and down the strange streets, nothing like the mushroom cup shaped Box Tree-lined streets the other side of the river.

Up the gang plank, into the cabin of our friends to picnic and marvel. A bell was rung ordering all ashore, and with images of stowing-away filling my head it was back onto the dock.

Next the streamer-throwing ritual, the shouts of delight as they were caught, strained, snapped. Then came the waving and watching until the vessel was eased away and out to the heads. 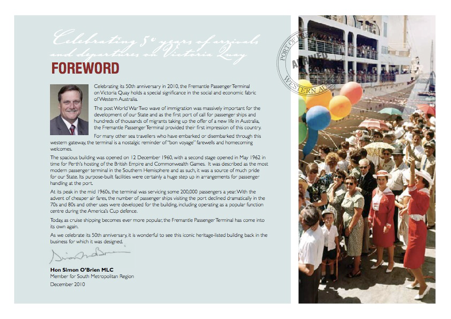 The other reason: ‘going south’.

A picnic, or major adventure to a faraway place such as Busselton.

I was old enough to apprehend how my dear Mum saw Fremantle, averting her gaze when we passed the prison, shuddering if we ventured into High Street.

I remember asking if the joined-together rows of two storey buildings were tenements, those mysterious dwellings I read about in Dickens. She replied, awkwardly, ‘Not exactly.’

Both Mum and Dad were, however, ‘foodies’ way before such a thing existed. Mum had replaced the after-church Sunday roast with spaghetti bol …her secret ingredient, a good dollop of Vegemite. So bold. We’d park, and nip into what I think was an early iteration of Interfoods. 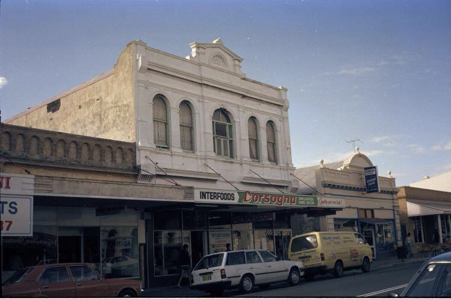 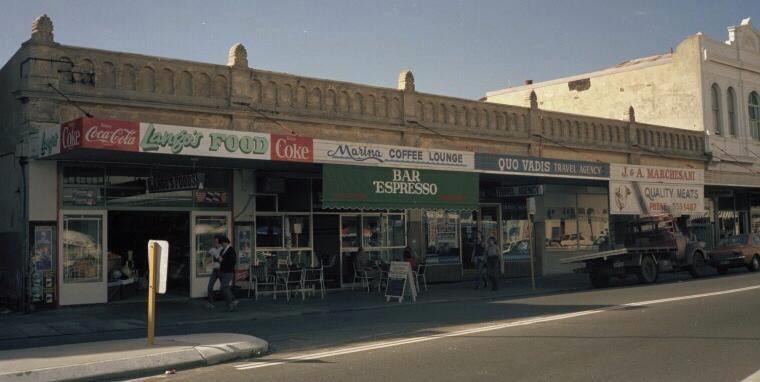 Above images from Facebook, Fremantle As it Was, As We Were.

We would sit once inside the cool, dark interior and sip a granita. Dad loved to taste cheeses and salami and Mum would incorporate his purchases into our rolls for school and her delicious meals. The taste of those juicy black olives passed over the counter in a spoon for the little girl to taste, the tang of a salty slivers of cheese never forgotten.

Our parents discovered The Tum Tum Tree, a cornucopia at birthdays, and on special occasions with friends visiting from ‘Over East’ or England. We sat under the grapevines and ate and ate.

Was there was a mural depicting girls in tarantella skirts, harvesting grapes?

Were there Neapolitan Love songs being played?

Memory says yes, but it was a Californian-style Steak House, with huge steaks to barbeque yourself, and as much salad as you could eat. Seems so incongruous now, and unlike the Roma or Capri haunts I was soon to explore.

Freo, a place that said anything was and would be possible.

Freo became the place for illicit adventures. No more pigtails, instead mini-skirts and hair long and free.

School holidays, a gaggle of us on the bus and down the highway to (shhh) Freo.

We had a friend who lived there, opposite the prison. She saw the 1968 June riots from her veranda, held us rivetted and appalled by what she had seen.

We were not only yearning for elsewhere, but with budding awareness of social injustice. The May ‘68 events in France, and across Europe, our role in the Vietnam war lodged in our minds along with dreams of fame and passion. She was our guide as we wandered on our Freo jaunts, rehearsing for our magnificent lives to come. Elsewhere! 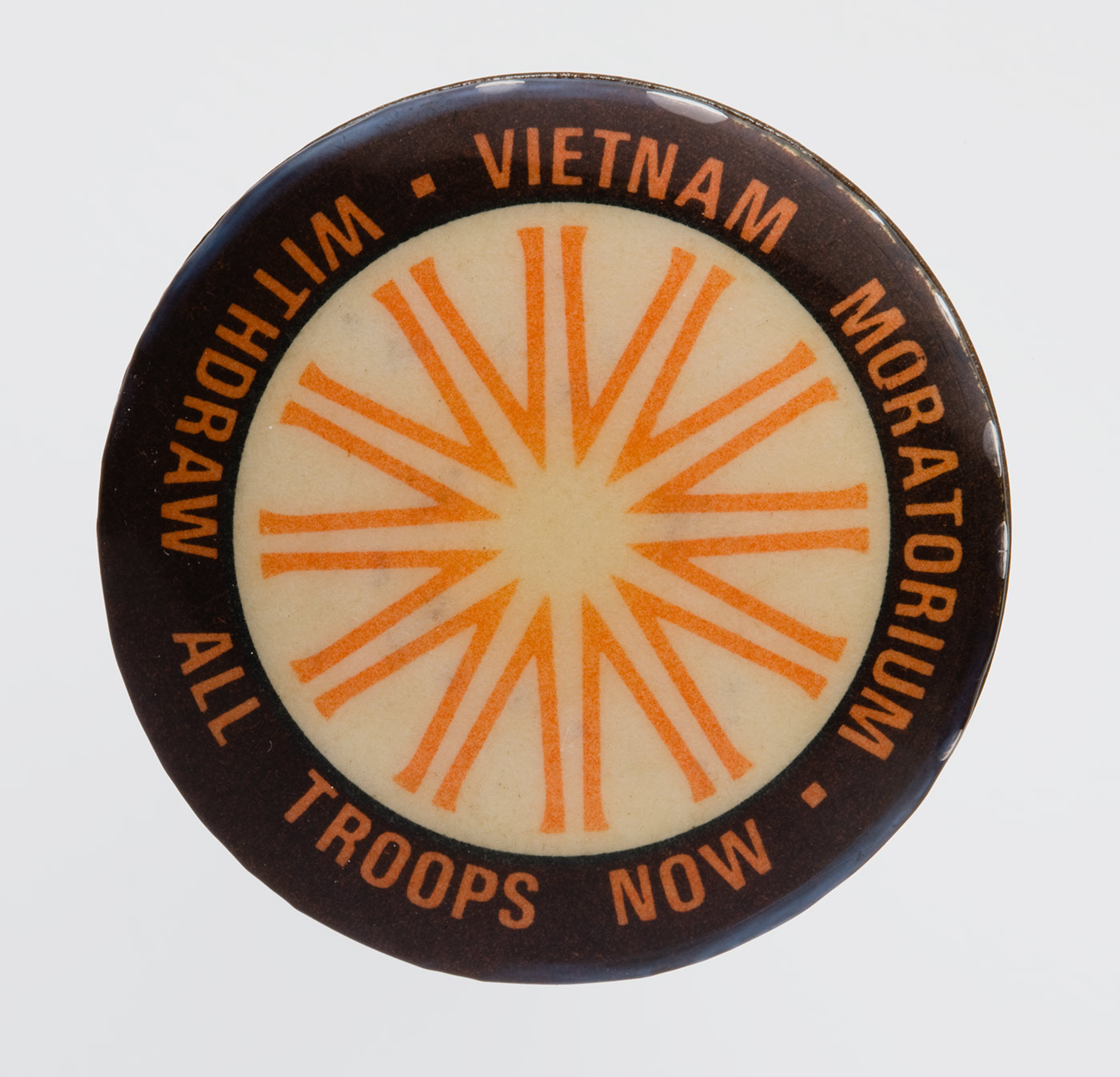 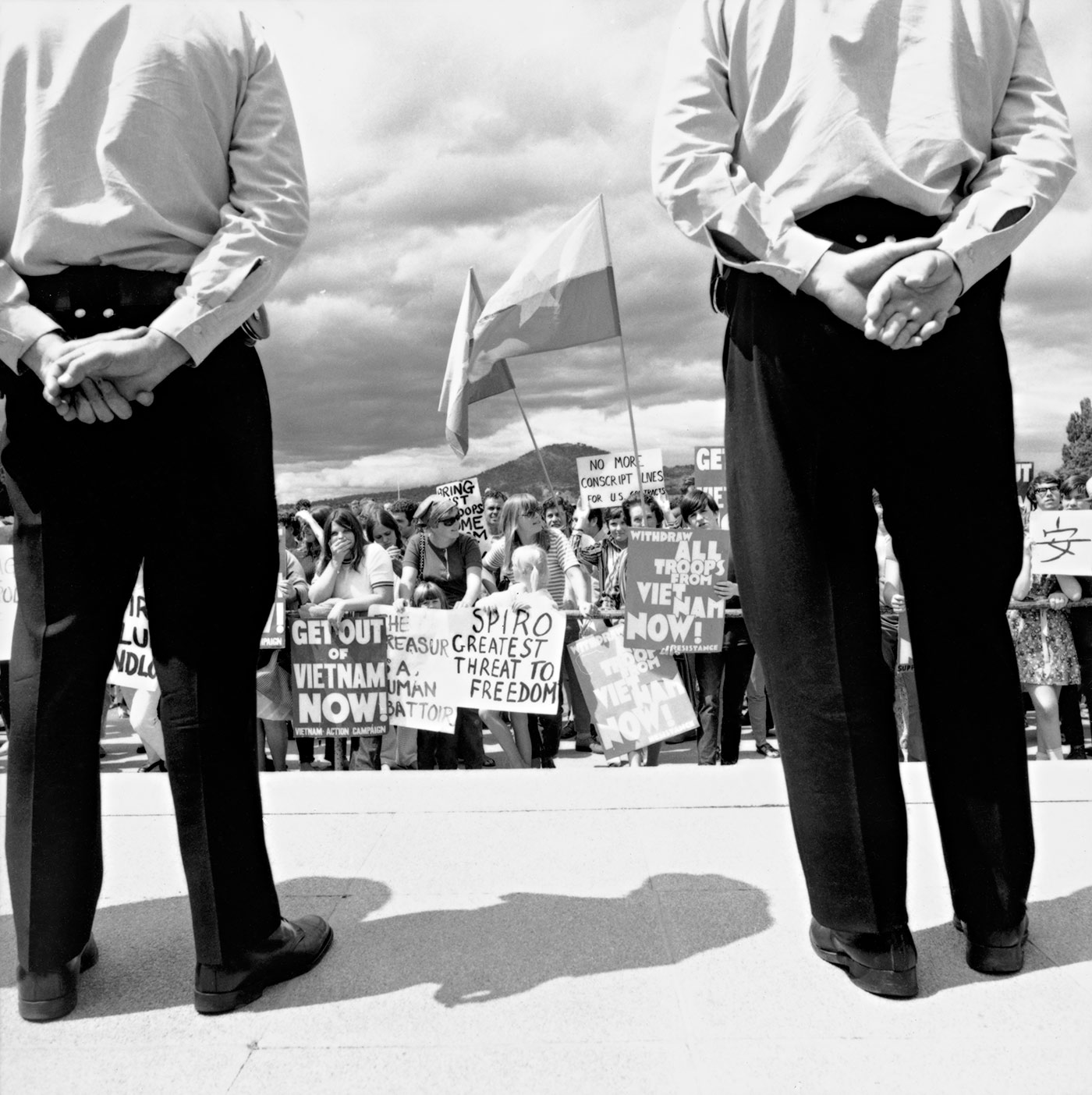 We nibbled treats from High Street shops and wandered round the fishing boat harbour. Wild women in our imaginations, soaking up the otherness before time to be back on the bus.

We’d been ‘in Town,’ with never a word to indicate that it wasn’t ‘the Town’ we went to with our Mums to look at fabric in Aherns, or shop at Boans. After all, there were ‘types’ in Fremantle, not the place for girls like us.

Ah, that is another story that took place off the glorious stage of our Port City. But I’m happy to say, ‘real life’ did begin, and in many faraway places!

And, as in all love stories, Fremantle welcomed me with open arms, when all of a sudden, and to my surprise, I wanted to come home. We had both changed, of course, grown up.

Freo 1979, you were shining. I have lived here ever since, and the love never fades.