This week, as part of our continuing Governing Freo-style interview series, we are pleased to bring you our interview with Geoff Graham, one of the two Beaconsfield ward members of the City of Fremantle Council. 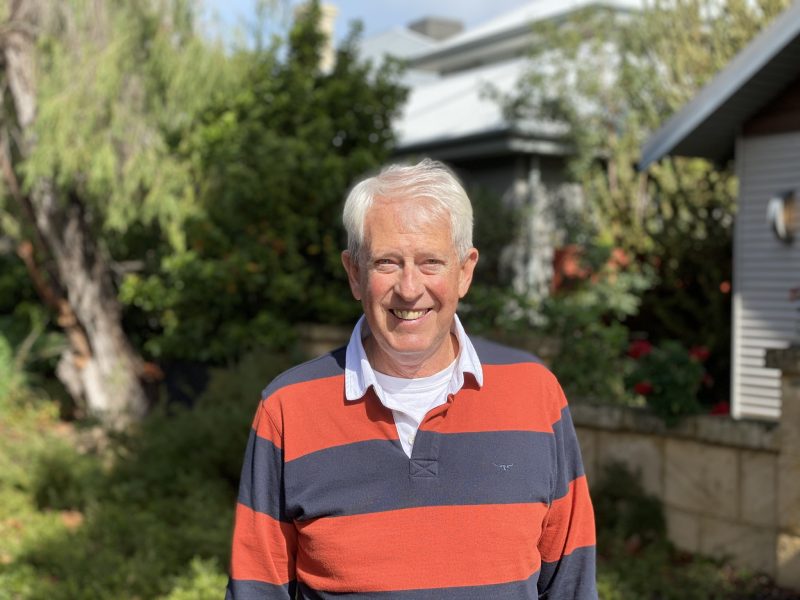 Geoff is an old hand on Council. Having served first in the late 90s, and into the 2000s, he returned to Council in 2019 after an absence of 12 years. He has represented both the South ward and Beaconsfield ward.

Geoff is also an old hand at Fremantle. He has lived his whole life roundabout, his parents likewise before him. Geoff remembers Freo as some of us only know it from looking at old photos on the Facebook page, @Fremantle – As it was, As we are.

He can also often be seen scootering around Freo on his red Vespa, which one suspects is Geoff’s way of honouring Freo’s Italian heritage!

Geoff is a member of the Council’s Planning committee (Deputy Presiding Member) and Strategic planning and transport committee, as well as the CEO performance committee.

In our Editor, Michael Barker’s podcast interview with Geoff, we covered many topics, including what got Geoff into local government in the late 90s, and what motivated him to make a comeback in 2019, as well as his independent take on many issues in local government and around Freo.