Home 2022 July 8 So, Boris hasn’t actually resigned as PM after all!

So, Boris hasn’t actually resigned as PM after all!

By Anne Twomey, University of Sydney 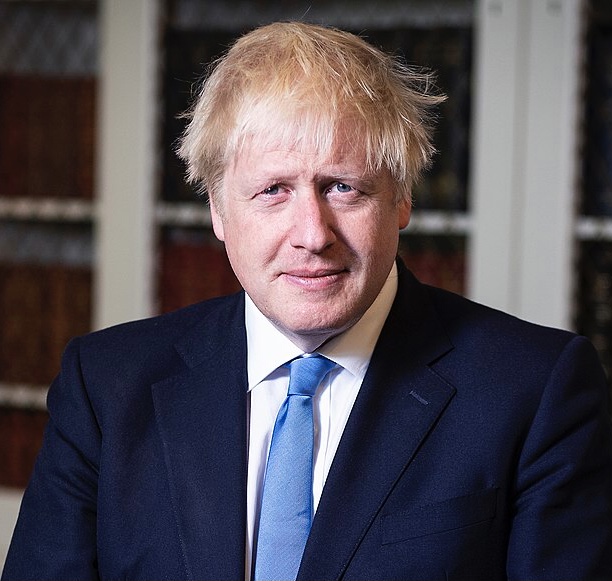 As the Conservative Party’s leadership process is long and involved, Johnson could conceivably remain prime minister for months. This is problematic, as 59 ministers and parliamentary secretaries have already resigned.

This raises two possibilities. Either there will be major disruption in government, with a new ministry comprised of the remnants of the Conservative Party MPs who are prepared to work with Johnson, resulting in an influx of inexperienced short-term ministers. Or we will see ministers who have previously resigned due to their lack of confidence in the prime minister returning to office to serve for months under a man they don’t trust or respect. Neither is a recipe for good government.

Could an interim prime minister be appointed?

In the UK, the power to appoint a prime minister rests with the Queen. This is one of the few powers the Queen exercises without being advised by ministers. But she does not have complete discretion, as conventions still govern how she must act.

Convention requires that the prime minister is the person most likely to command the confidence of the House of Commons, parliament’s lower house. Typically, this is the leader of the political party that holds a Commons majority.

It is less obvious who this person is when the majority party has lost confidence in its leader, and the process of choosing a new leader could take months. The issue of filling a temporary vacancy in the prime ministership has more commonly arisen when a prime minister has died suddenly while in office. This hasn’t happened in recent times in the UK, but the Australian experience below provides examples.

If the formal process of choosing a successor is long, three different approaches have been taken to appointing someone to fill the office in the interim.

The first is to say the Queen should automatically appoint the deputy prime minister as prime minister, so no personal discretion is exercised. The Queen’s vice-regal representatives took this approach, for example, in South Africa in 1958 and Nova Scotia in 1954.

It is accepted in the UK, however, that the office of deputy prime minister doesn’t give an automatic right of succession to the prime ministership. One reason is this would usurp the Queen’s discretion.

The other is that if the deputy prime minister were to be a contender in the party election for the leadership, it might be seen as royal favouritism to appoint him or her as prime minister in the interim. Some have suggested that the current UK Deputy Prime Minister, Dominic Raab, might be a contender for the party leadership, while others have suggested he has ruled himself out.

The awkwardness of this uncertainty shows why there can be no conventional rule that whoever is the deputy fills the temporary prime ministerial vacancy. The UK Cabinet Manual confirms that no such rule applies.

The third approach is to appoint a respected party elder, who’s not a contender for the party leadership, to be prime minister on the understanding he or she will resign as soon as the party leader is chosen.

What happens in Australia?

There have been three instances of a prime minister dying in office in Australia.

In 1939, when Joseph Lyons died, there was no deputy prime minister as Robert Menzies had recently resigned from that office. The Governor-General appointed Earle Page, the leader of the Country Party, as prime minister until a new leader of the United Australia Party was chosen.

In 1945, when John Curtin died, he was replaced by the deputy prime minister, Frank Forde, until the Labor Party chose Ben Chifley as its leader.

In 1967, when Harold Holt went missing, the situation was more complex for three reasons.

The Governor-General, having discussed the issues with the Attorney-General and the Chief Justice, appointed McEwen as prime minister on the basis he would resign once a new Liberal leader was chosen.

There is no fixed rule

While people feel comfort in imagining there is a fixed rule and no discretion in such circumstances, this isn’t true. Any decision as to who should be appointed will depend upon the particular circumstances.

A wise head of state would seek to appoint a senior, respected minister, who was not a contender for the party leadership but who could command the support of all factions of the cabinet and government in the interim period while a leadership contest ensued.

It would be preferable if the cabinet could agree on such a person and present a single recommendation to the Queen, as this would help satisfy her that she was meeting the convention of appointing the person most likely to command the confidence of the House of Commons and that her action wouldn’t be politically contentious.

But for this to happen, there must still be a vacancy in the office to fill. Johnson may have suffered a political death, but is still physically alive and continues to hold the office of prime minister. Unless he resigns or is dismissed (for example, if he were defeated in a no-confidence vote in the House of Commons but still refused to resign), he will remain in office even without the trust and support of his ministers who have resigned in droves.

And while you’re here –