We are pleased to bring to you, as part of our Governing Freo-style series of interviews, our recent audio interview with Cr Jenny Archibald from the East ward of the City of Fremantle, which particularly covers White Gum Valley. 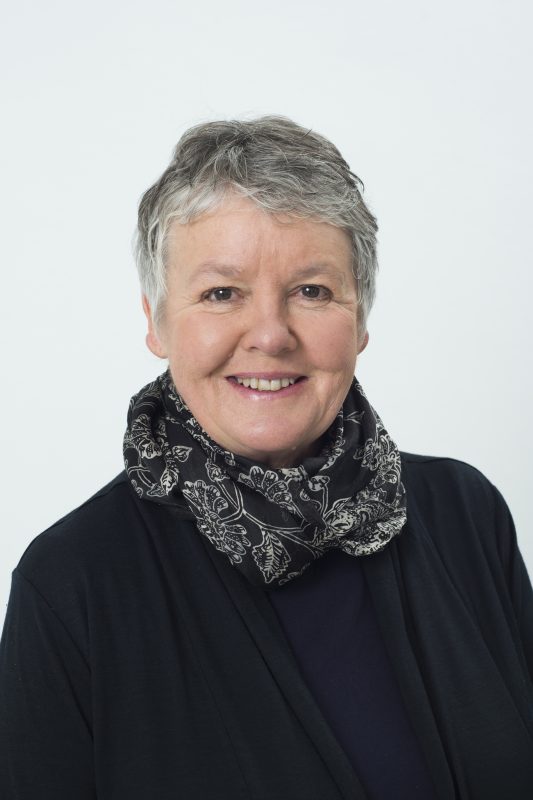 Jenny is an old hand when it comes to Fremantle. One suspects she could be called Ms Fremantle, she’s been around the traps so long and has so great an affinity with the City. While she spent time away, her roots here are long and deep.

As Jenny explains in the podcast that follows, she first bought a little old house in South Freo way back when, before South Freo became fashionable, and a little more expensive.

In the 90s she found her way onto Council, and then, before the decade was out, she served as Mayor.

Then she was was re-elected to Council in 2017.

She is a currently a member of the Finance, policy, operations and legislation committee (Deputy Presiding Member) and on the CEO performance committee.

So, it was wonderful to have the opportunity to talk about things Freo with Jenny Archibald recently, to discover how she got into local government in the first place, and then a second time, and to get her take on where the City and the East ward is at, especially in the time of Covid.