Fine Photography is a regular feature on the Shipping News.

This week we feature the work of Deanna Shanahan.

As Deanna explains in the podcast interview below, with our Editor Michael Barker, she has had a love affair with photography since she was a girl and received a Kodak Box Brownie.

In more recent years she has also developed (if you’ll excuse the pun) a great love of the Port – the Inner Harbour – at Fremantle, and the ships that are constantly entering and departing the Port, and everything associated with them.

The result is Deanna is now highly qualified in the arts of photography and ship-spotting! 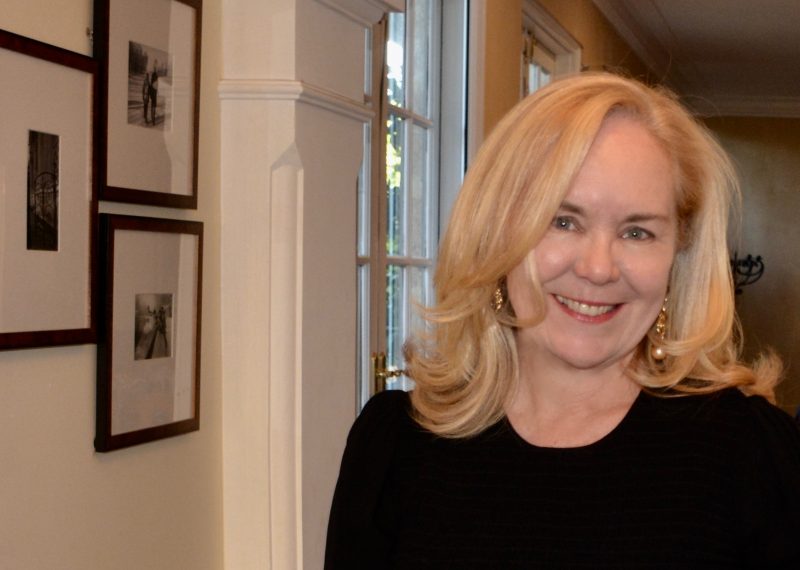 It is at the Port that Deanna comes totally alive! There she is a regular, known by all.

With Maria Wilson, she makes up the dynamic duo know as flotsamandjetsam6162 on Instagram. Follow them; you won’t be disappointed.

Deanna and Maria are so well known at the Port that they even get waves from the incoming and outgoing seafarers on the passing vessels.

Fremantle Ports has even made a video featuring the duo at work.

And Fremantle Pilots often take them on board as the pilots venture out into Gage Roads for a hard day’s yakka.

A great photographic gig, if you can get it!

Deanna has taken some truly beautiful pictures of ships, people on ships, close-ups of ships, fronts and backs, sides, and tops of ships, and all other imaginable angles.

Her work is both artistic and accessible.

One of her majestic shots not so long ago was used, with permission, for the front cover of a leading international shipping magazine.

Deanna and Maria’s works were also recently exhibited with success at the Third Wheel space in South Fremantle and no doubt now graces the walls in the homes of their many admirers.

In this feature we are looking at Deanna’s work and particularly a collection of her Port work. Listen to our podcast interview as you follow the photographs. In the process Deanna tells us about her photographic and Port journeys. 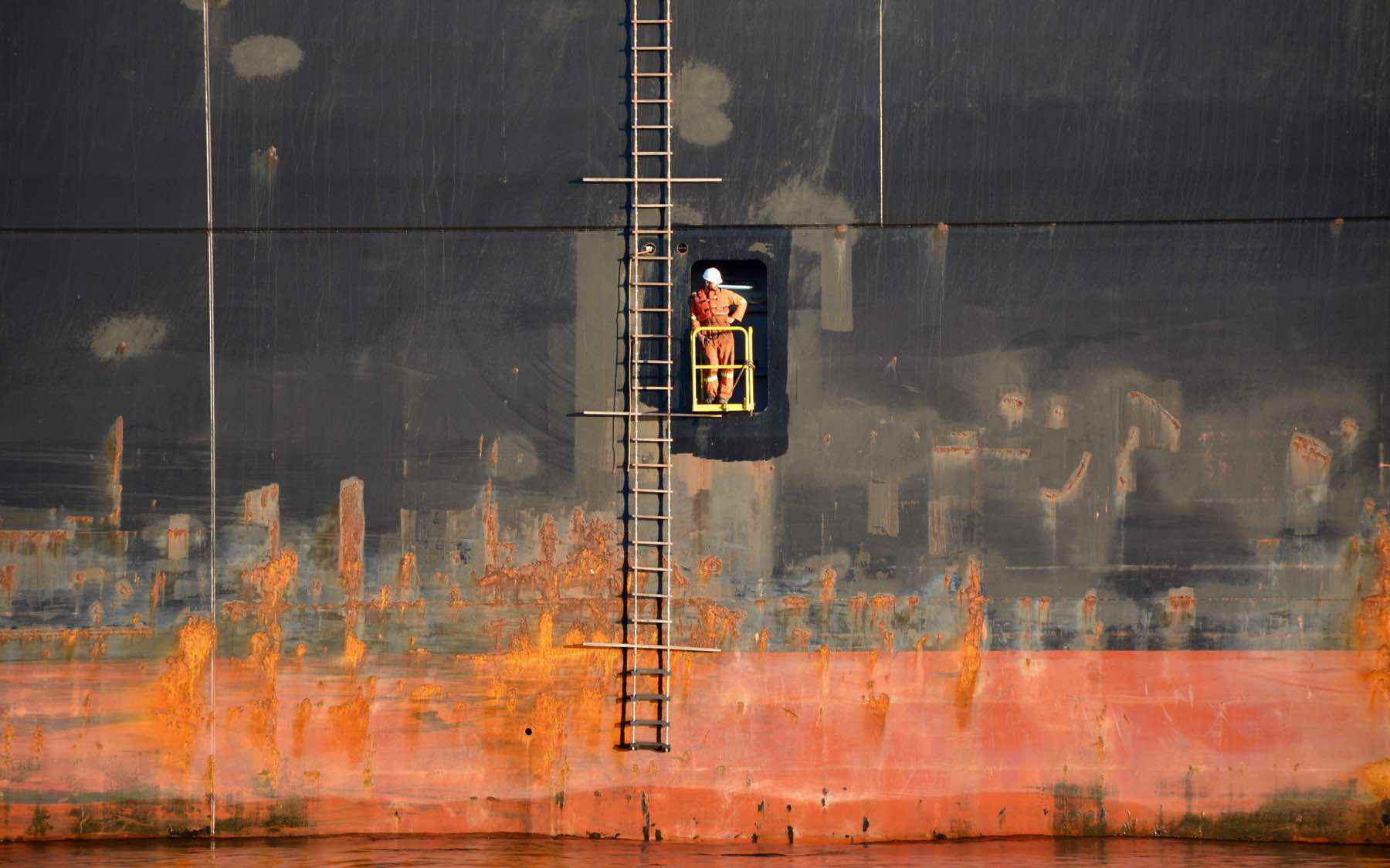 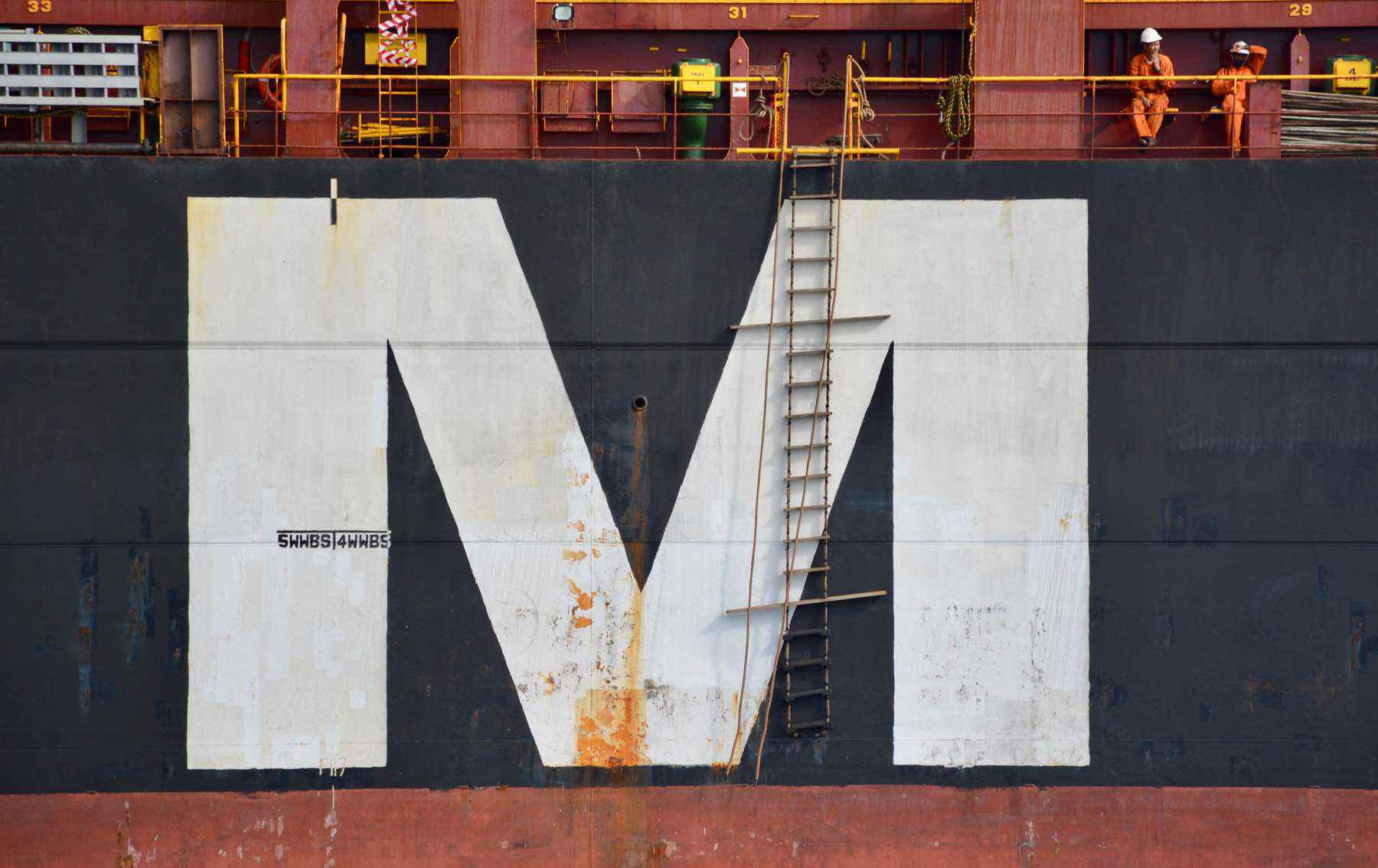 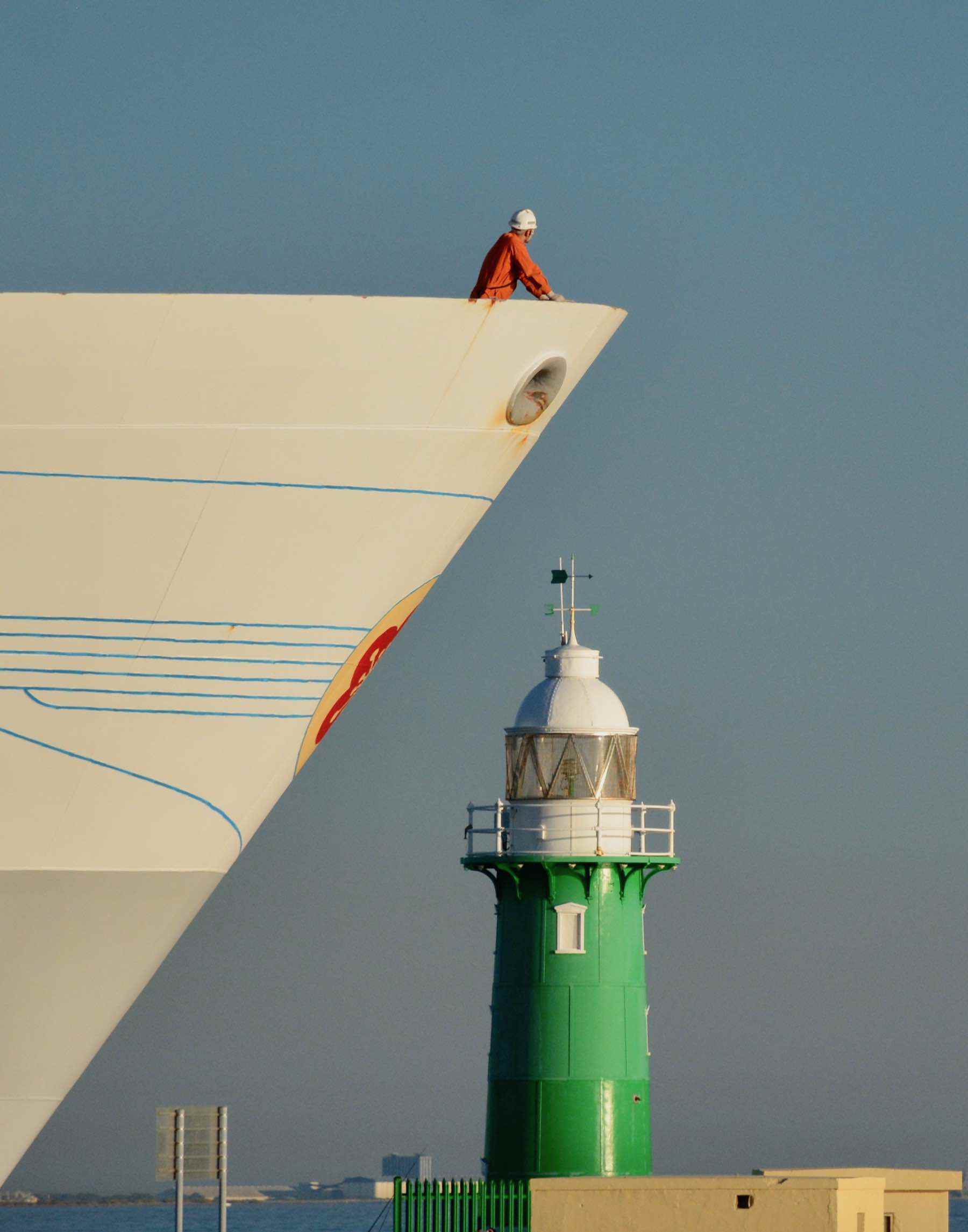 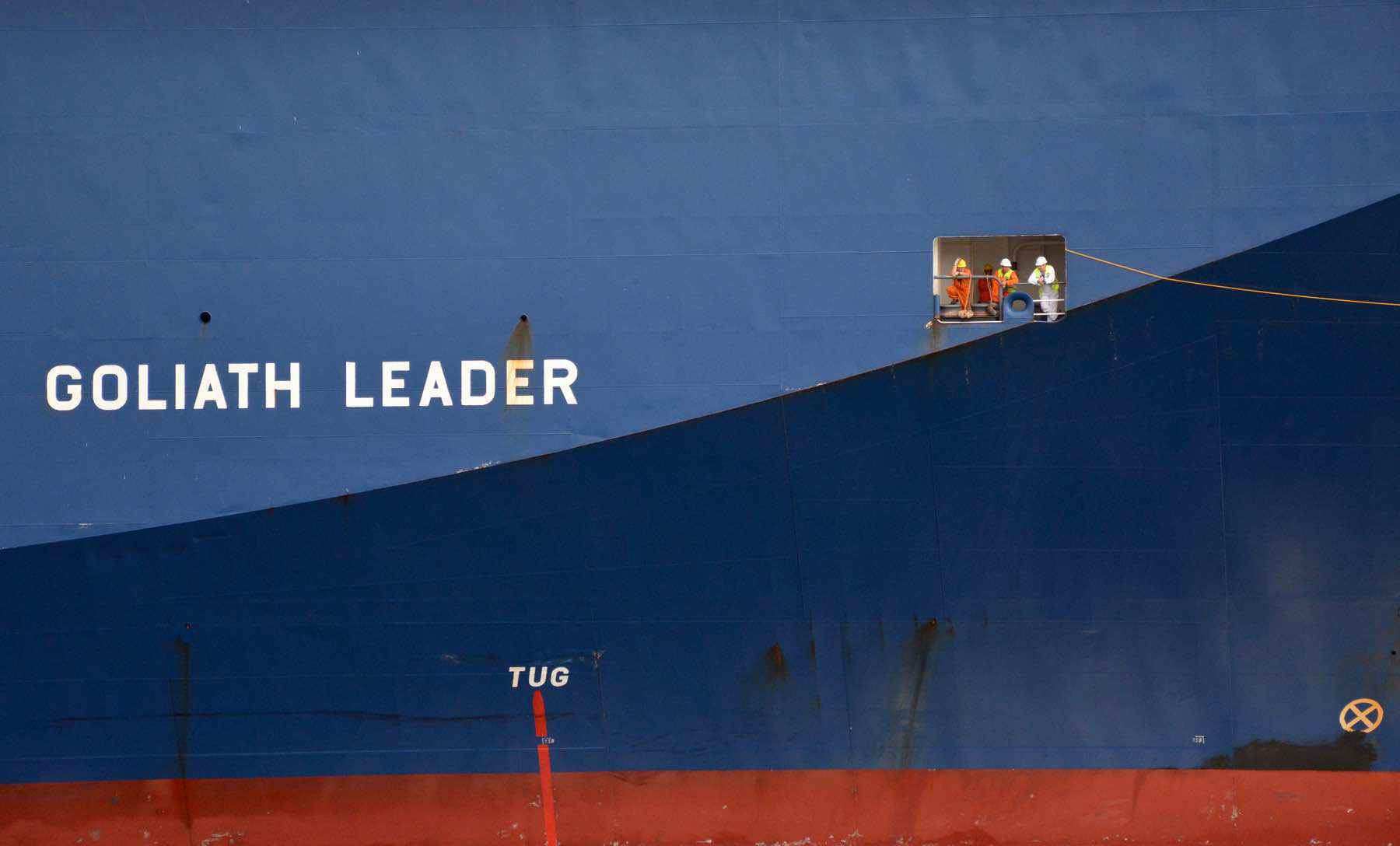 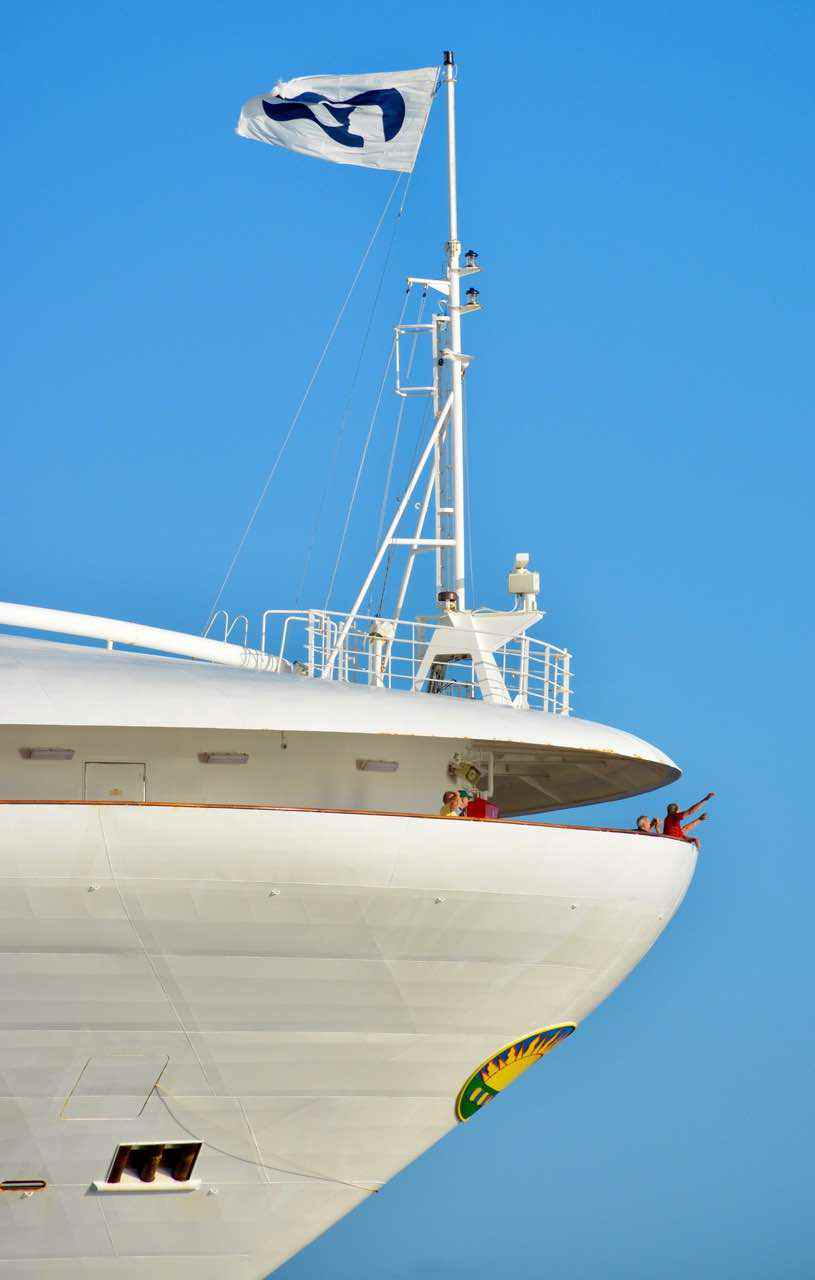 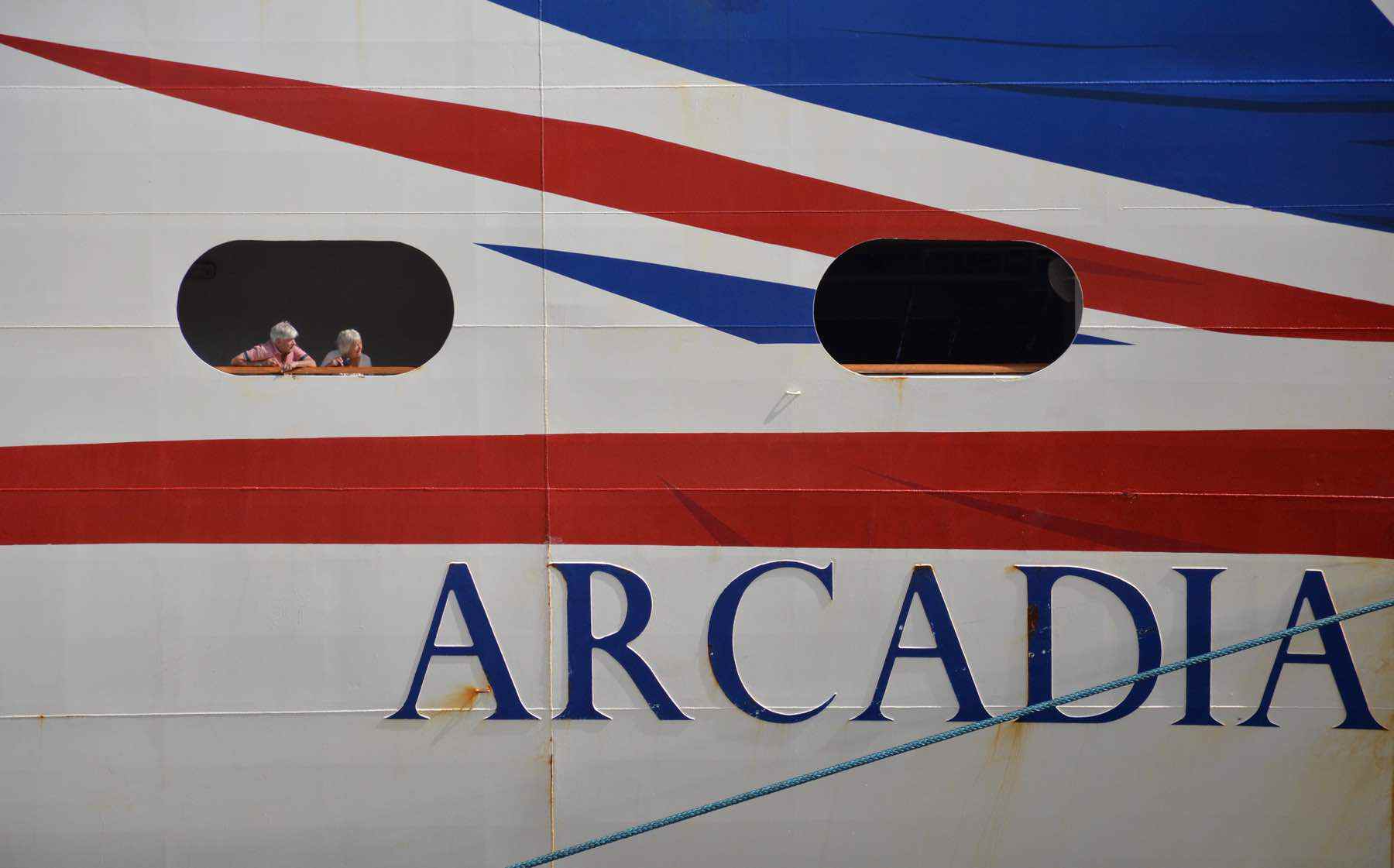 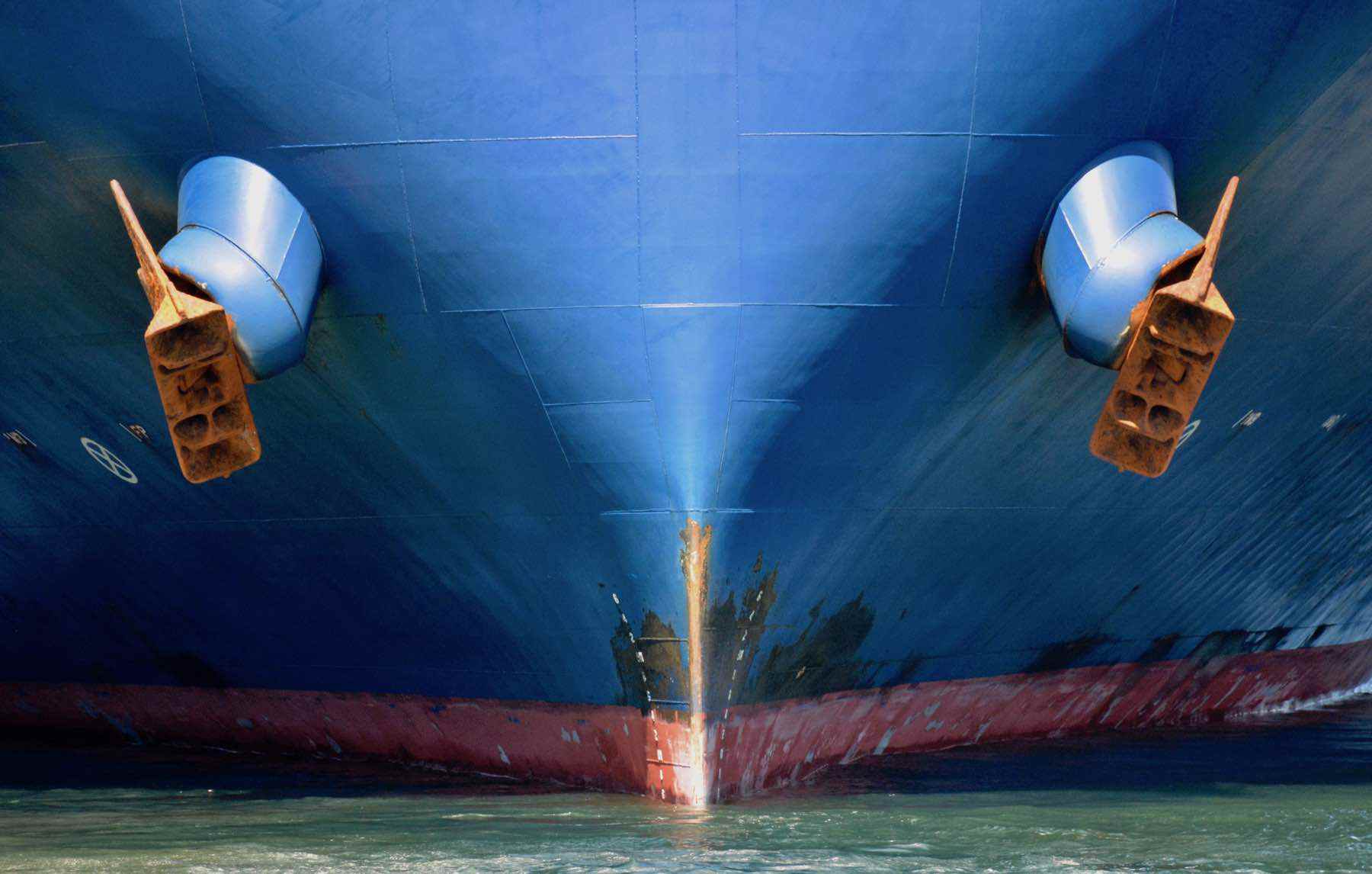 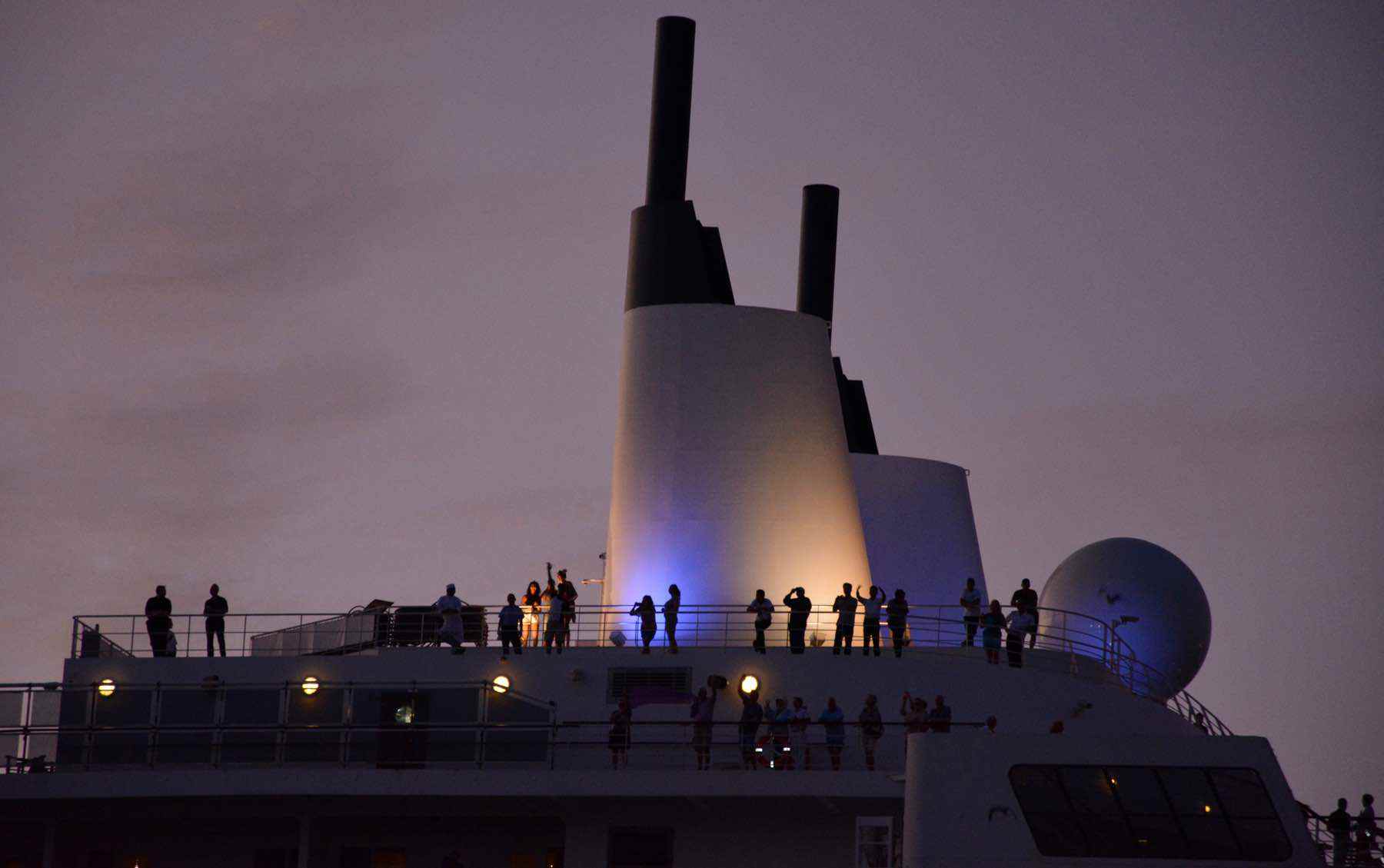 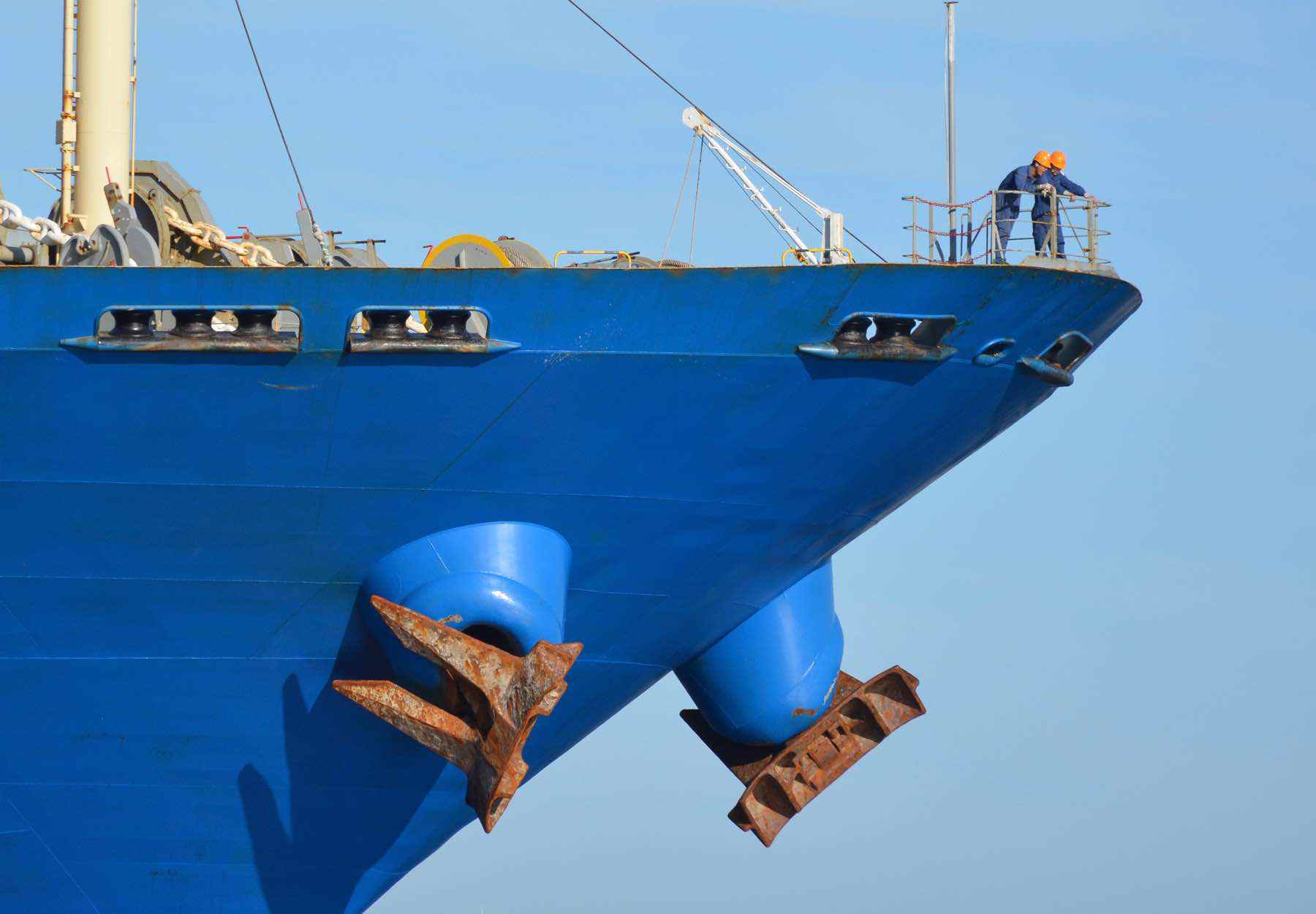 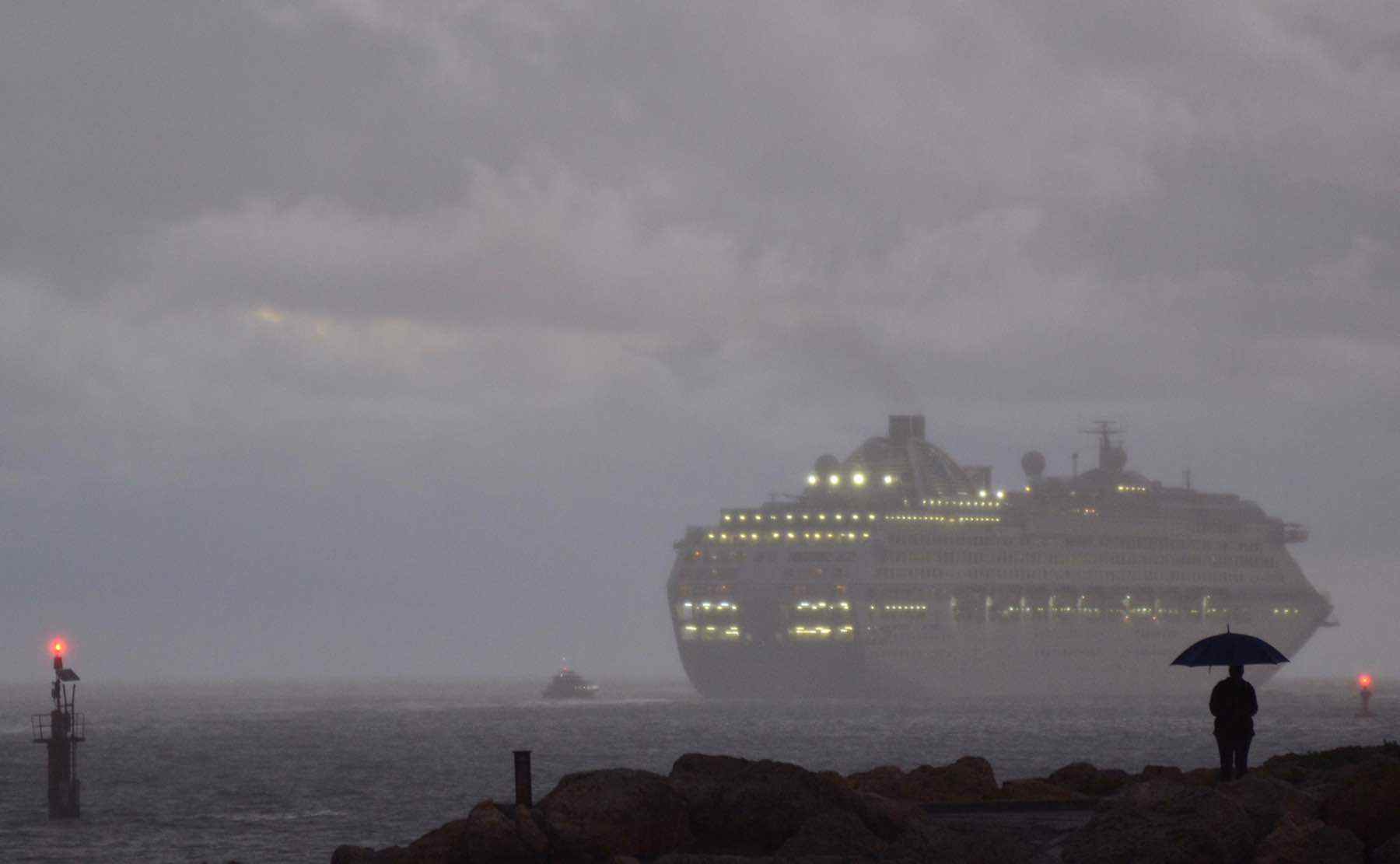 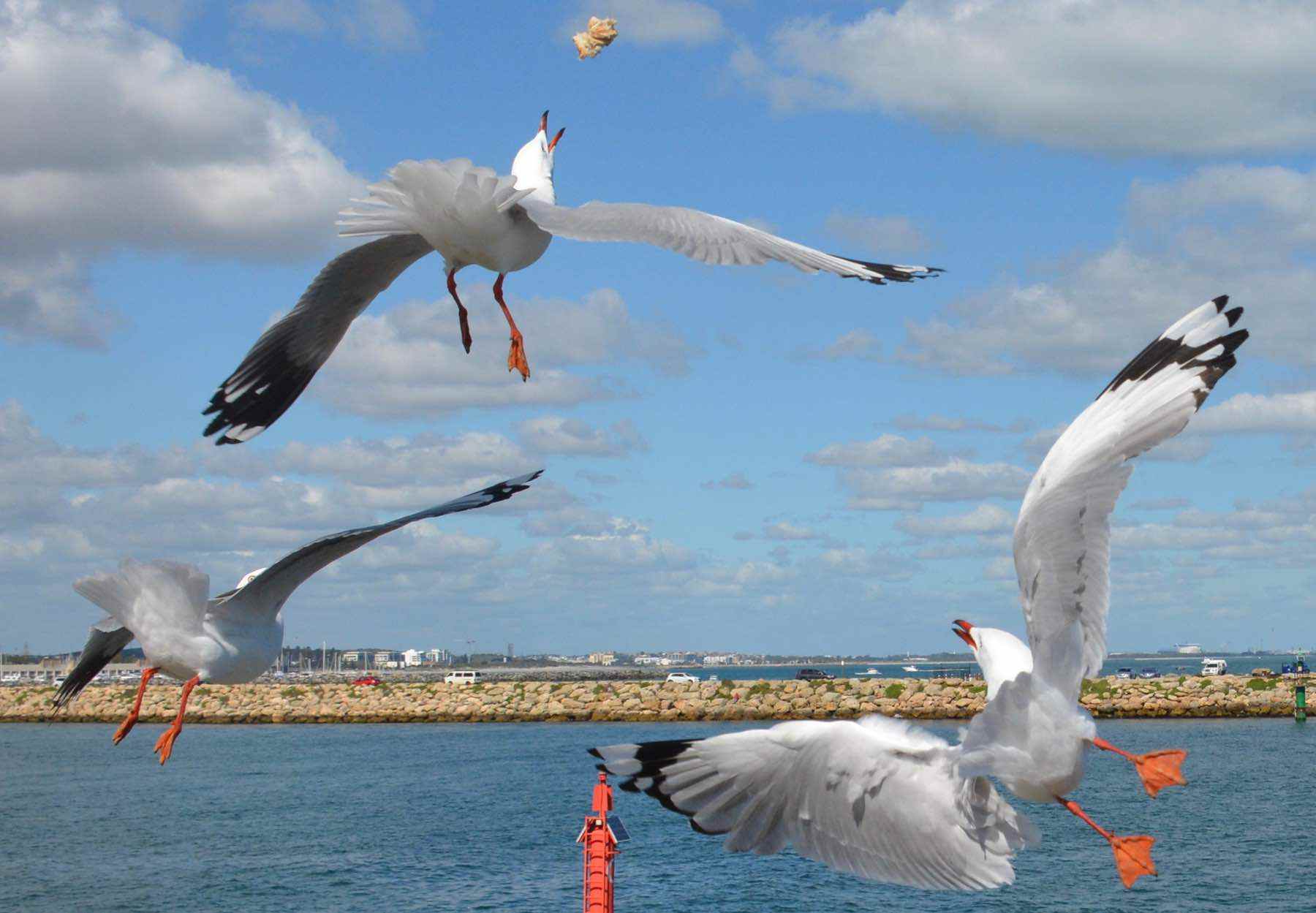 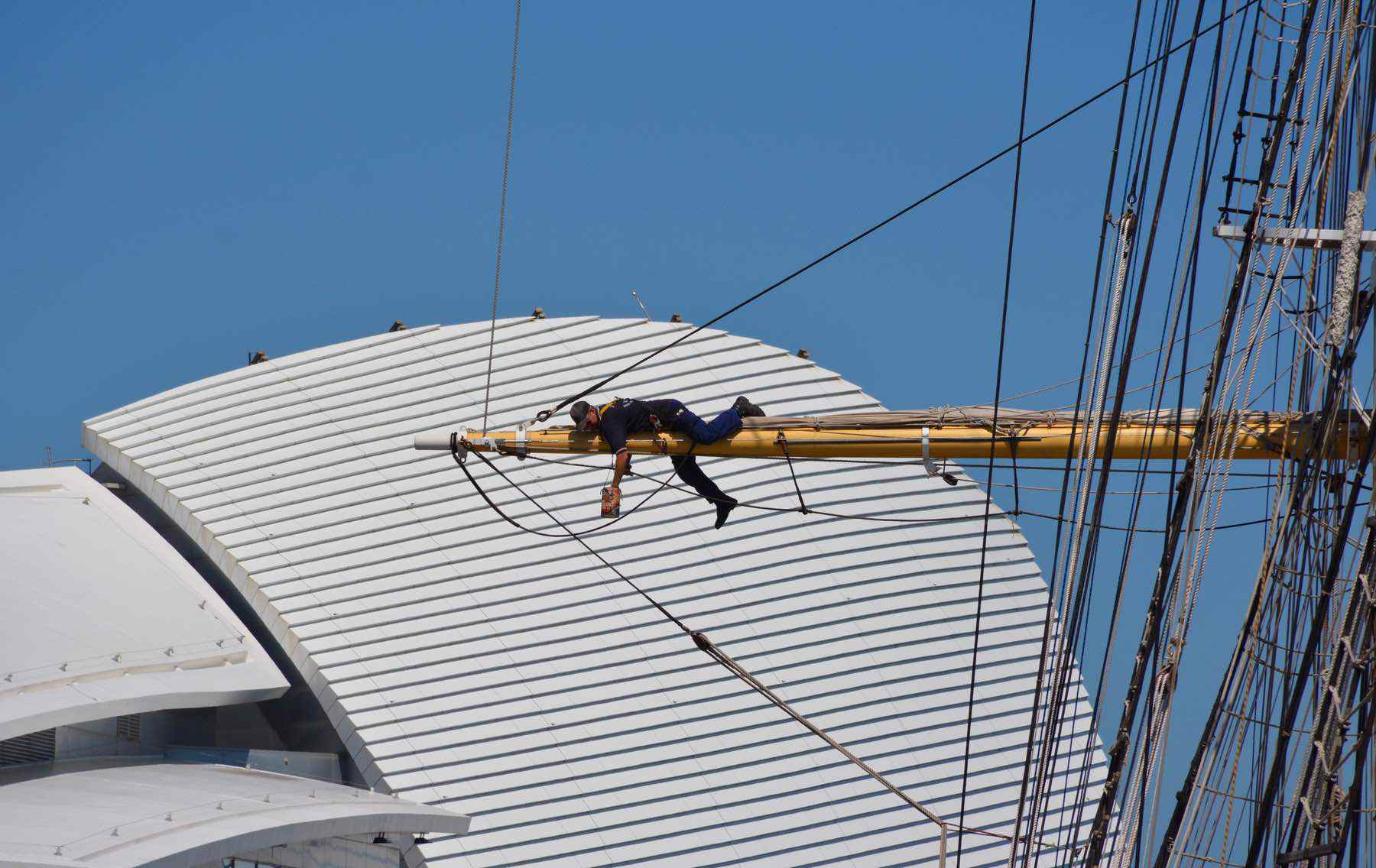 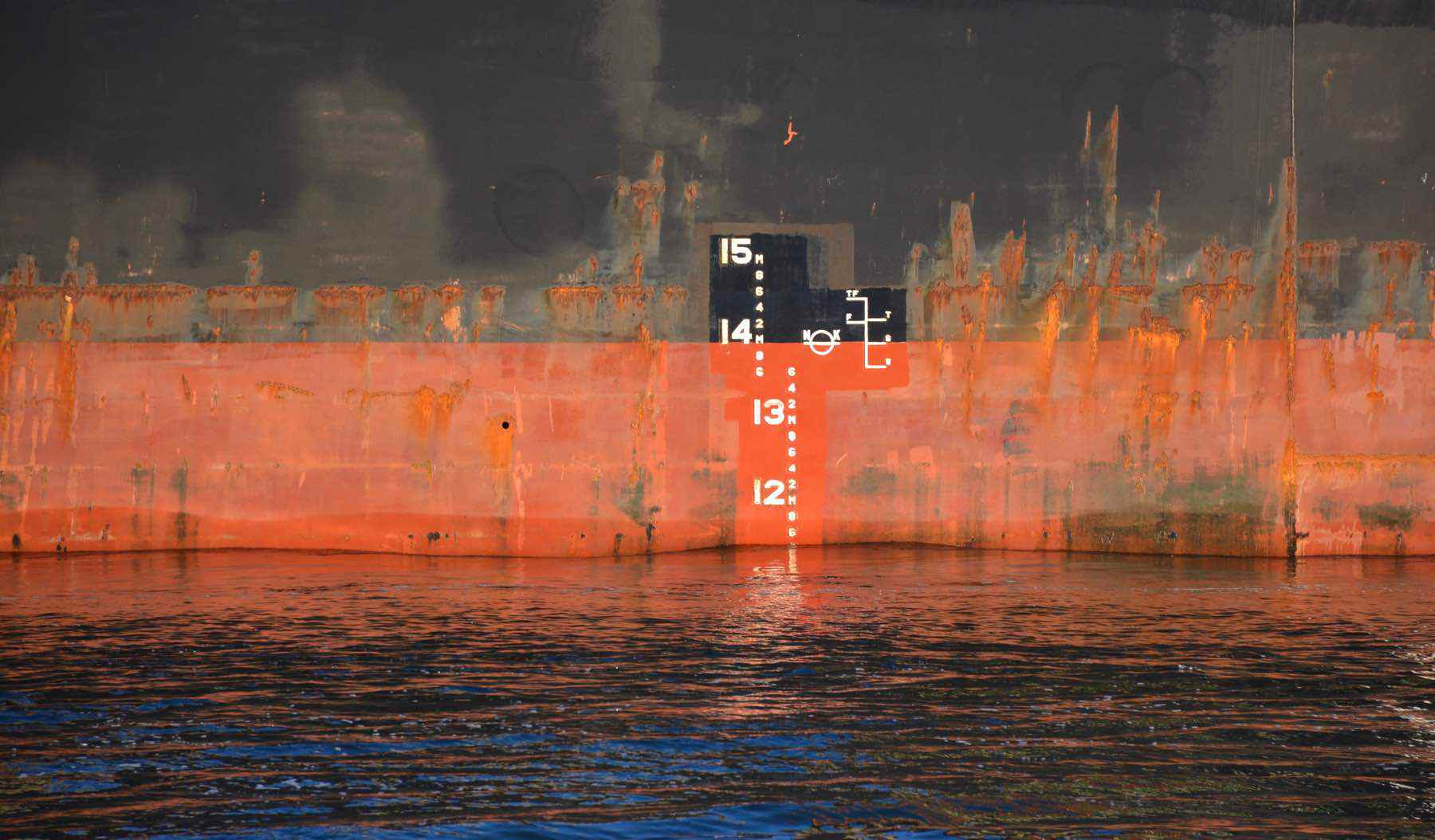 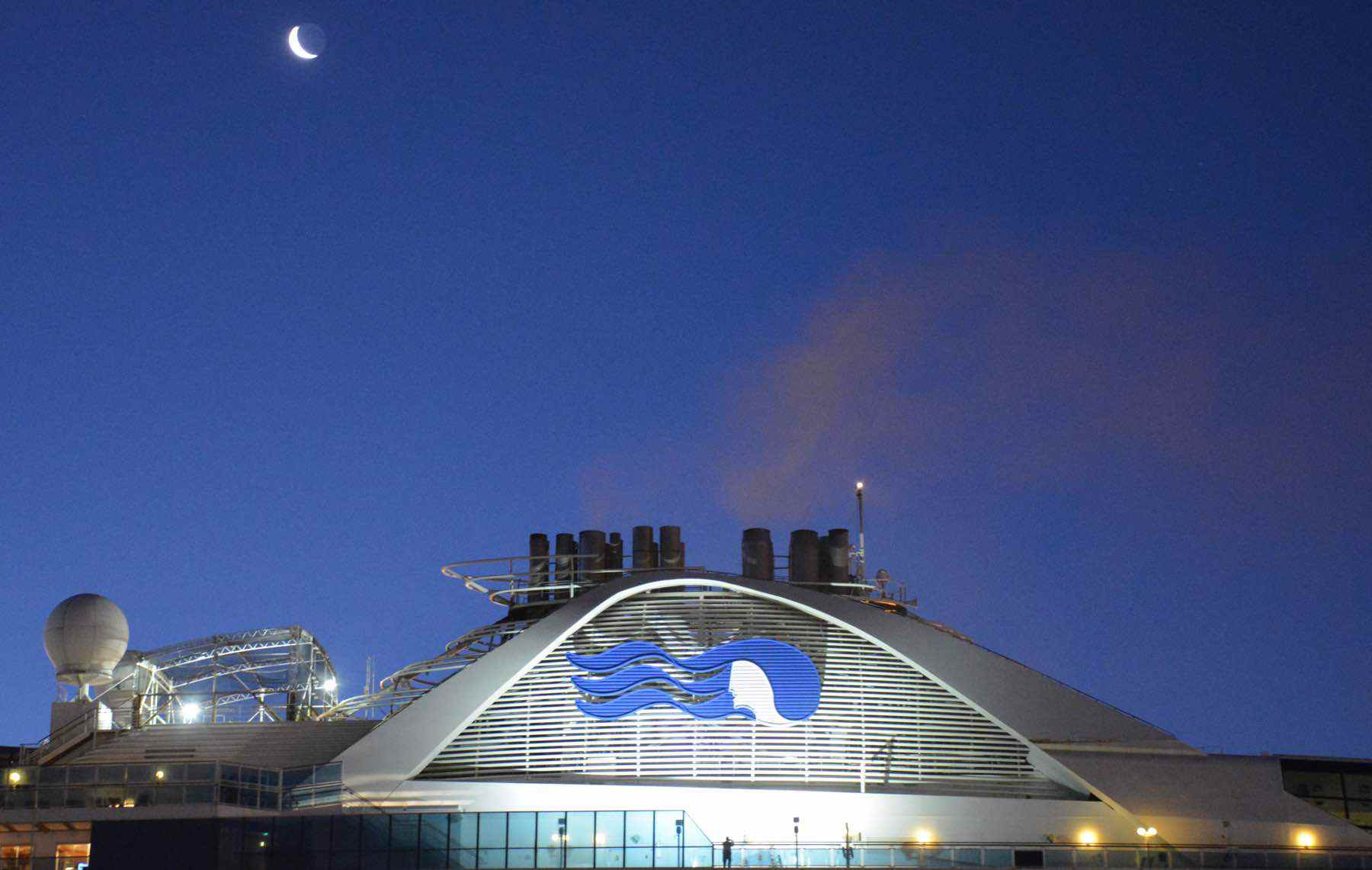 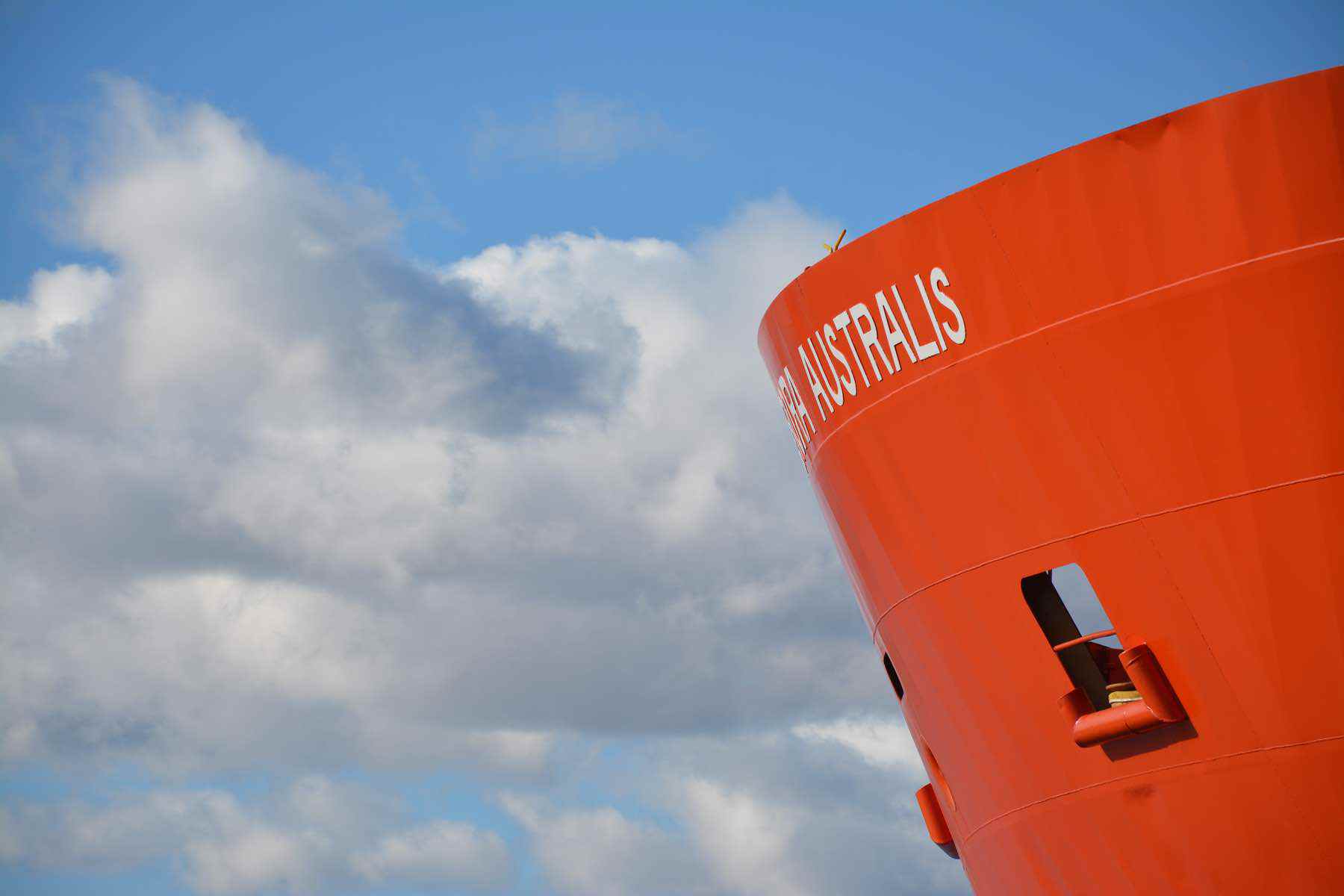 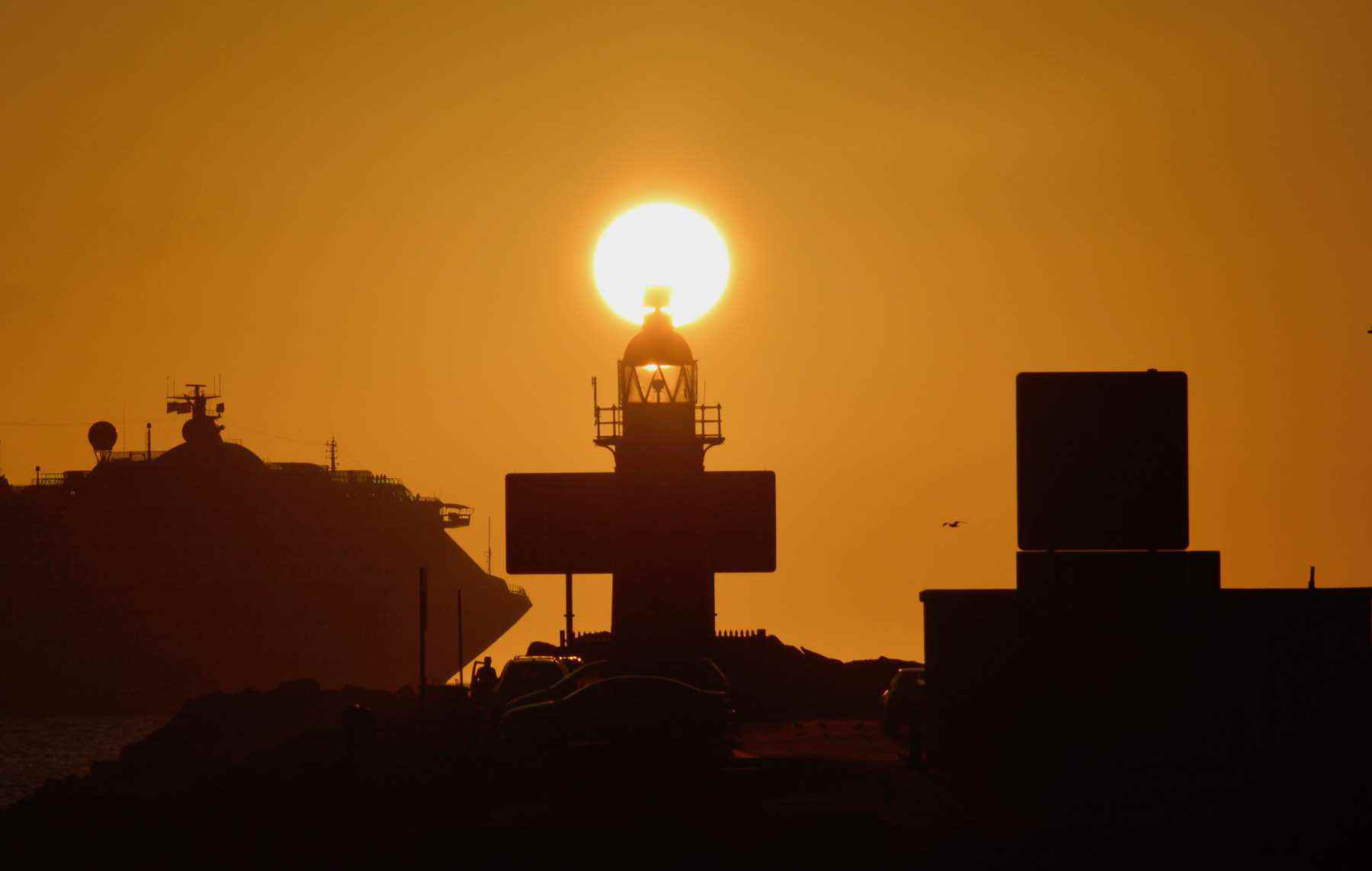 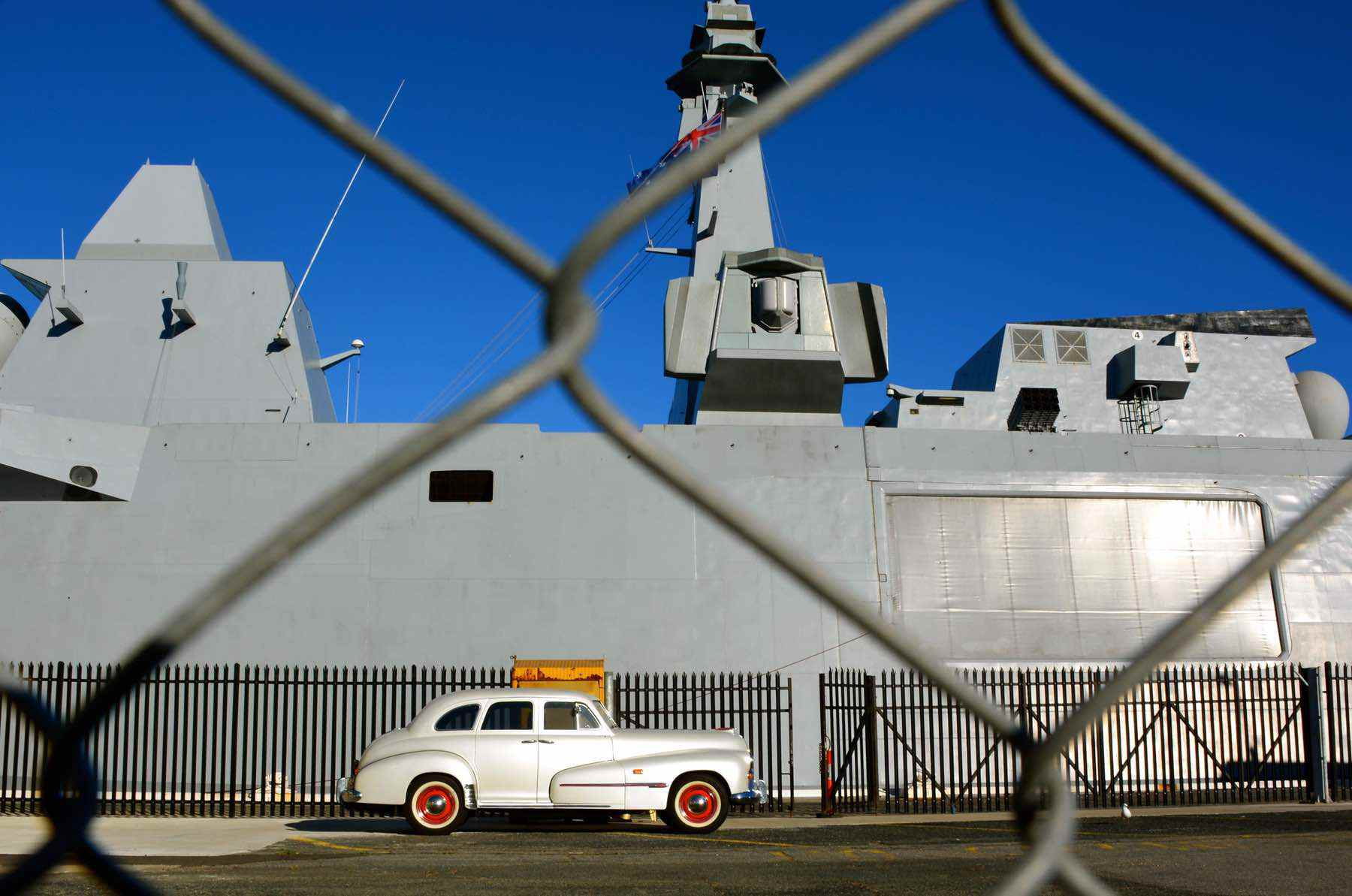 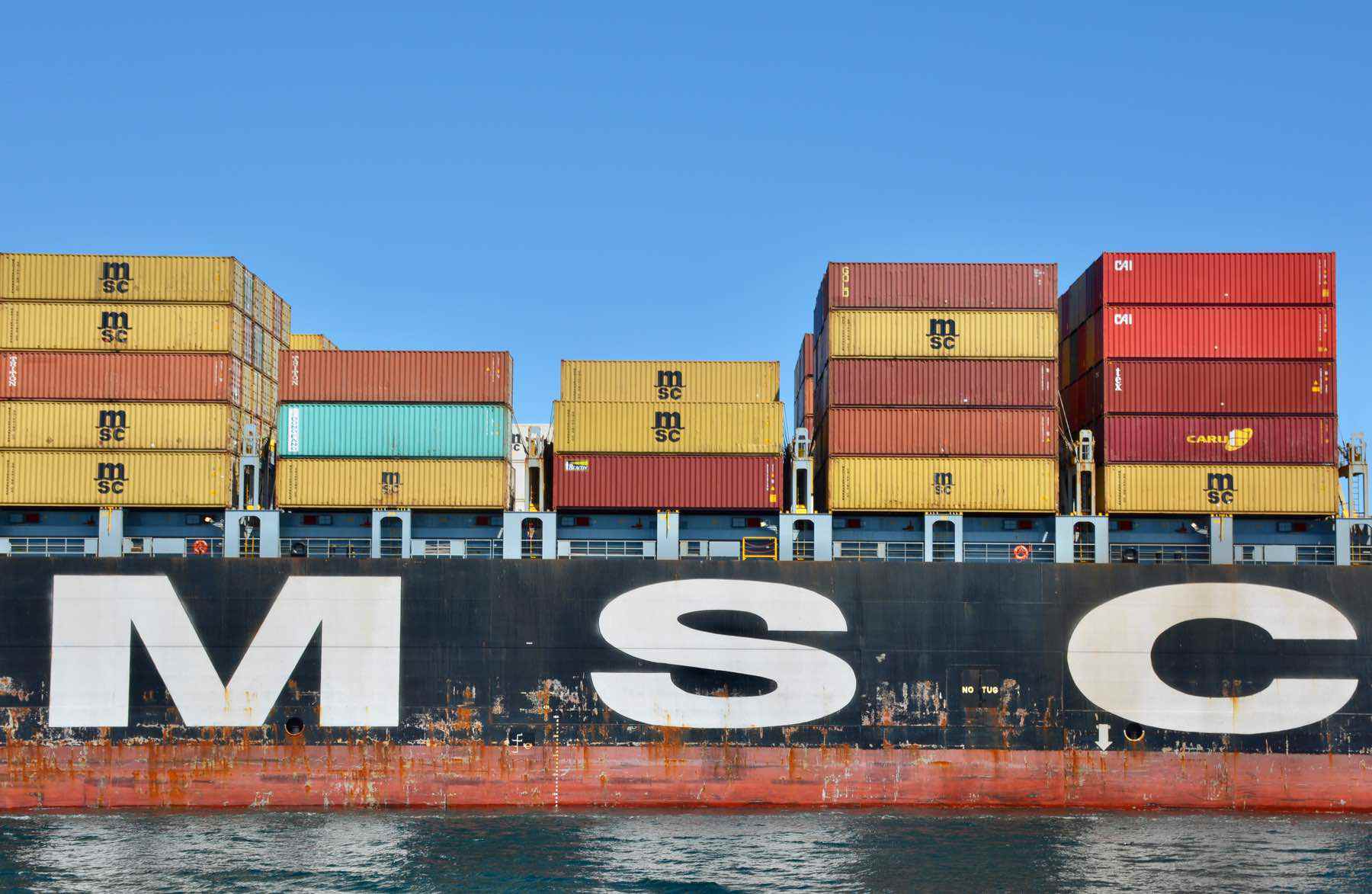 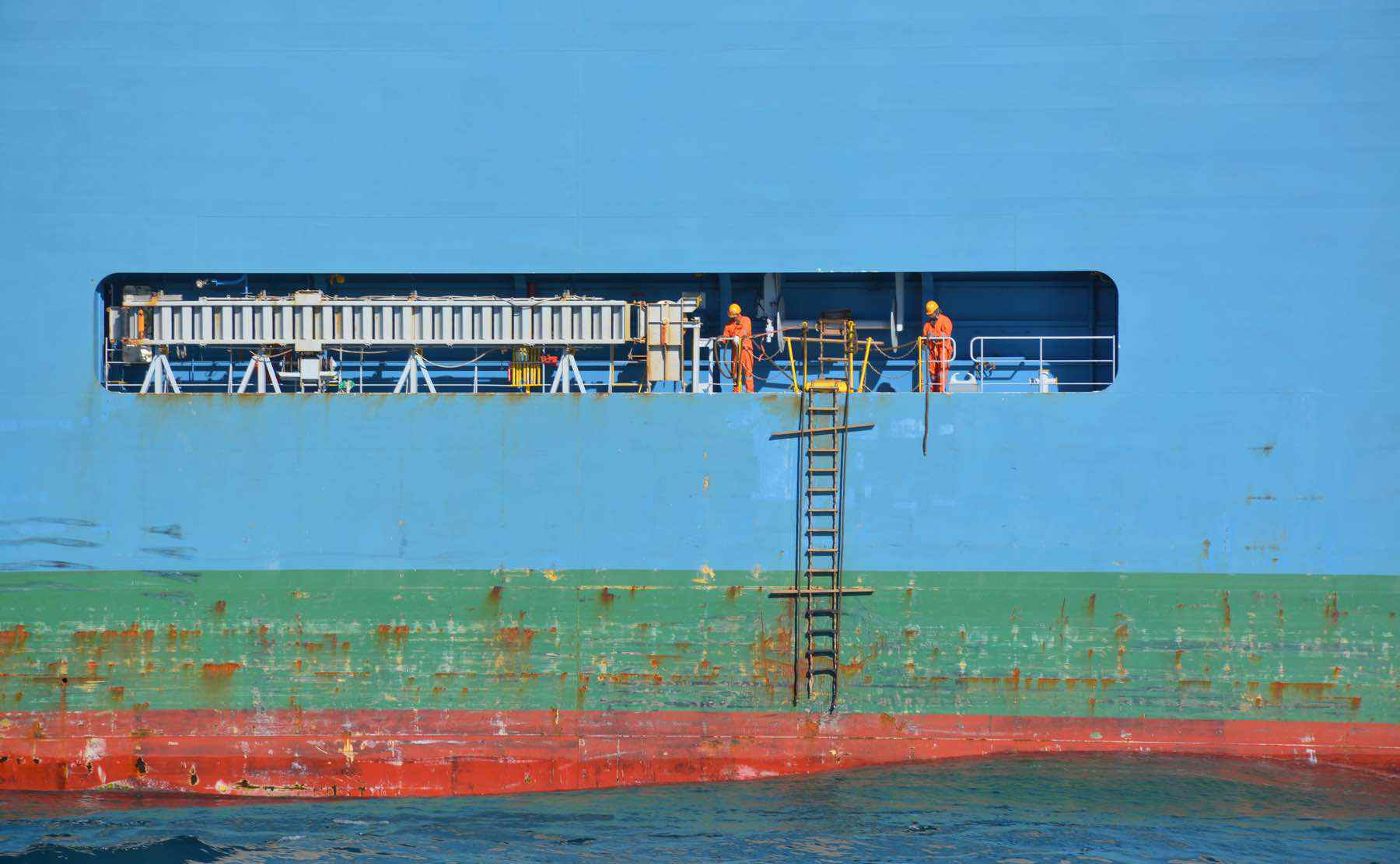 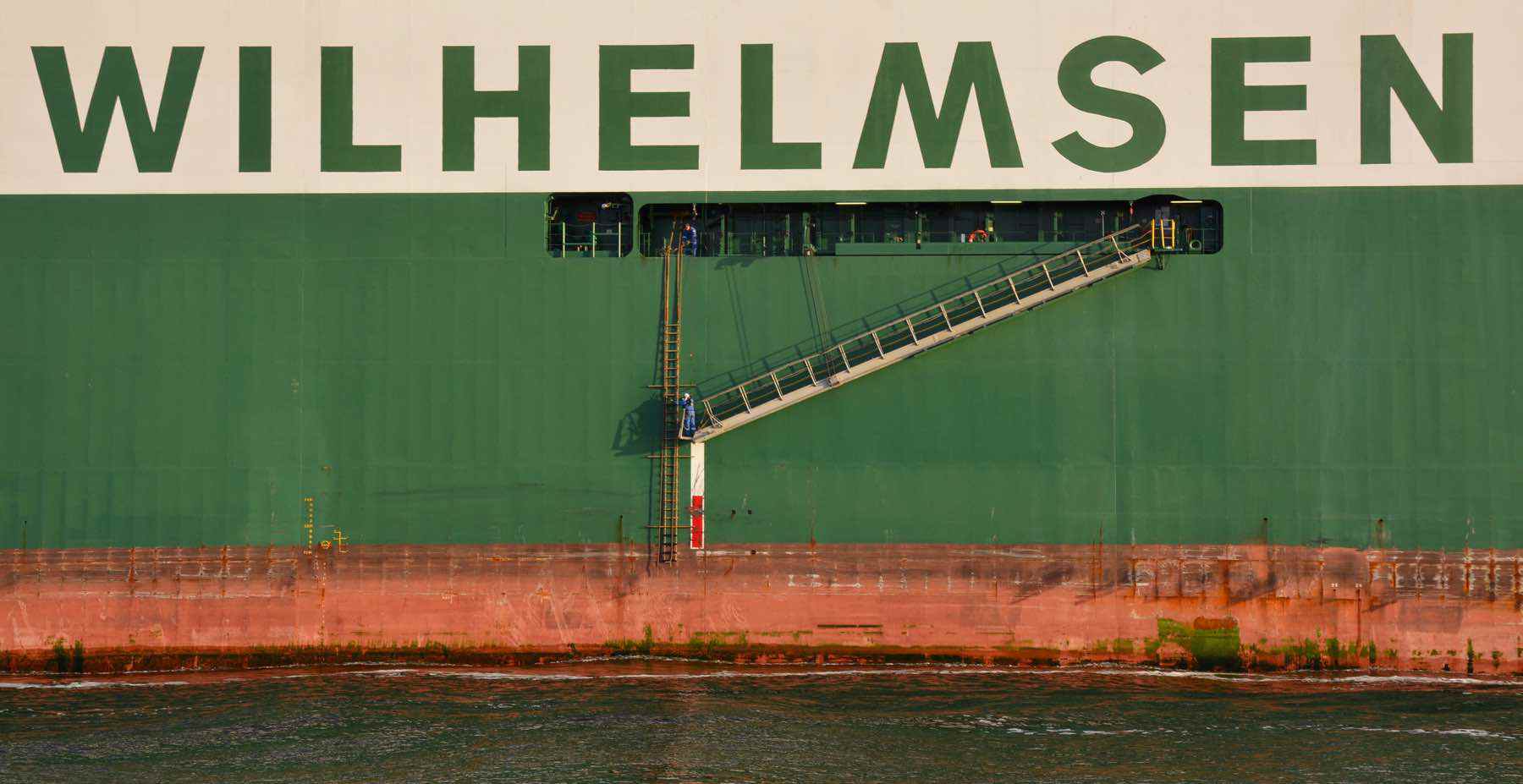 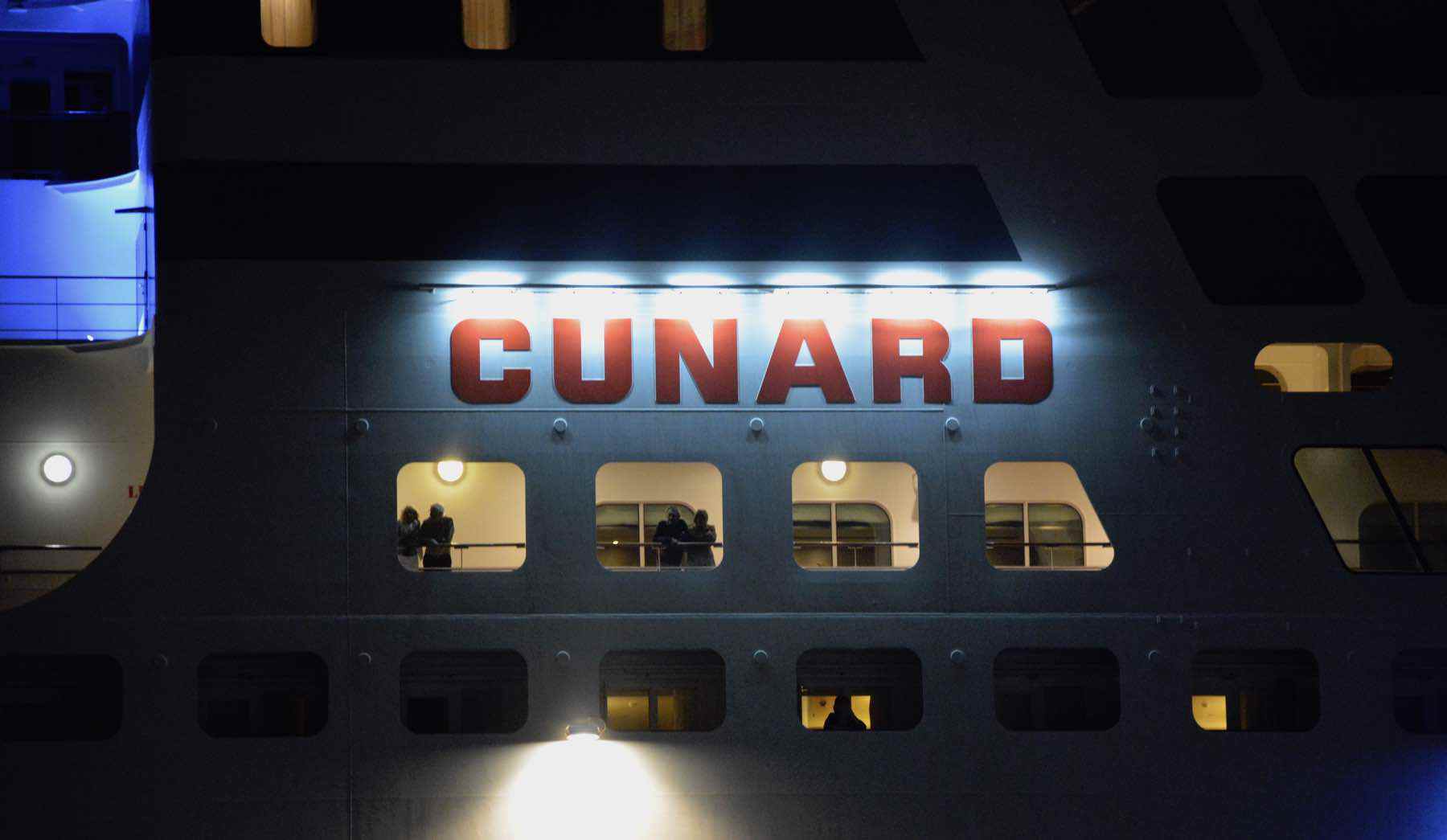 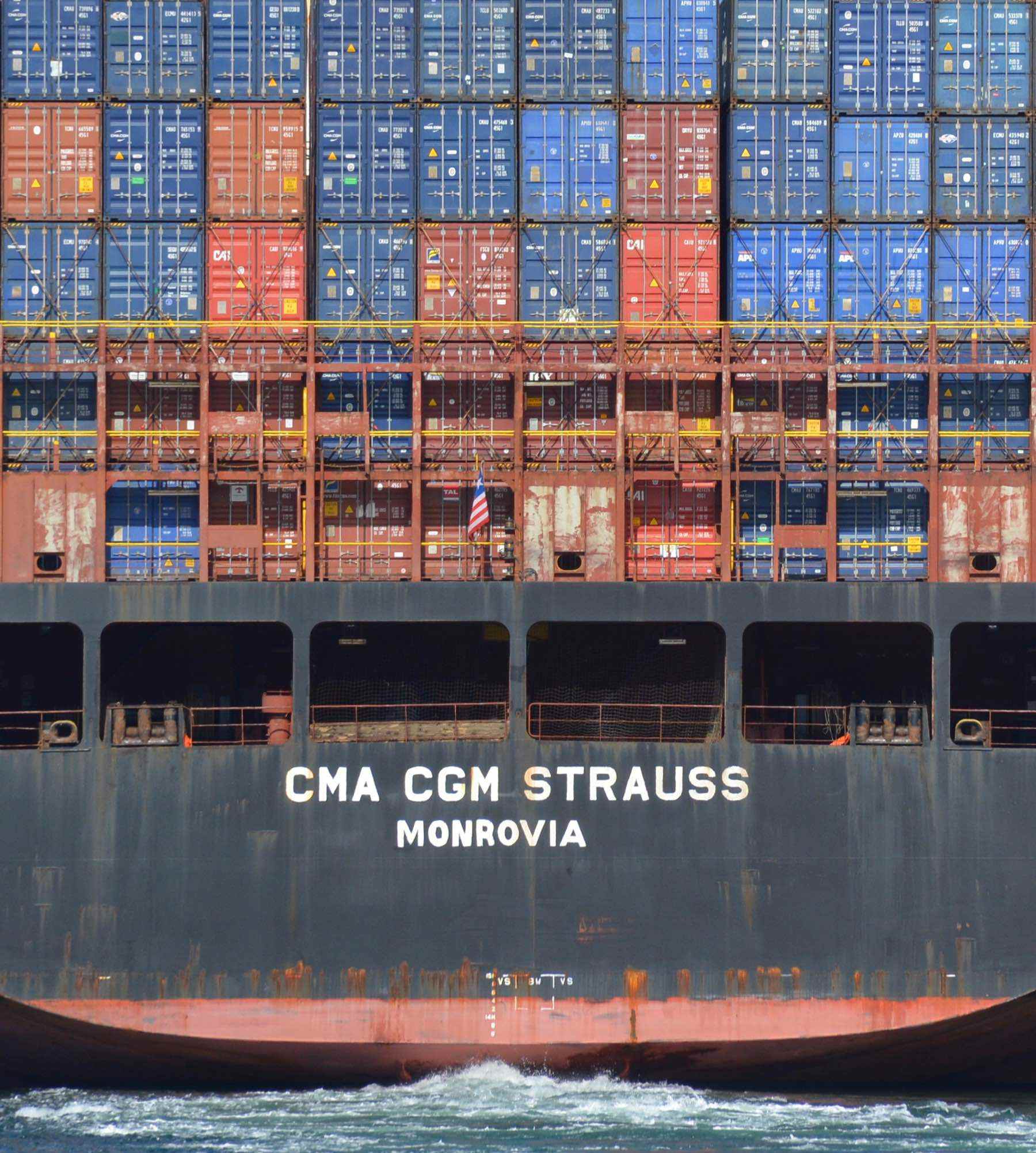 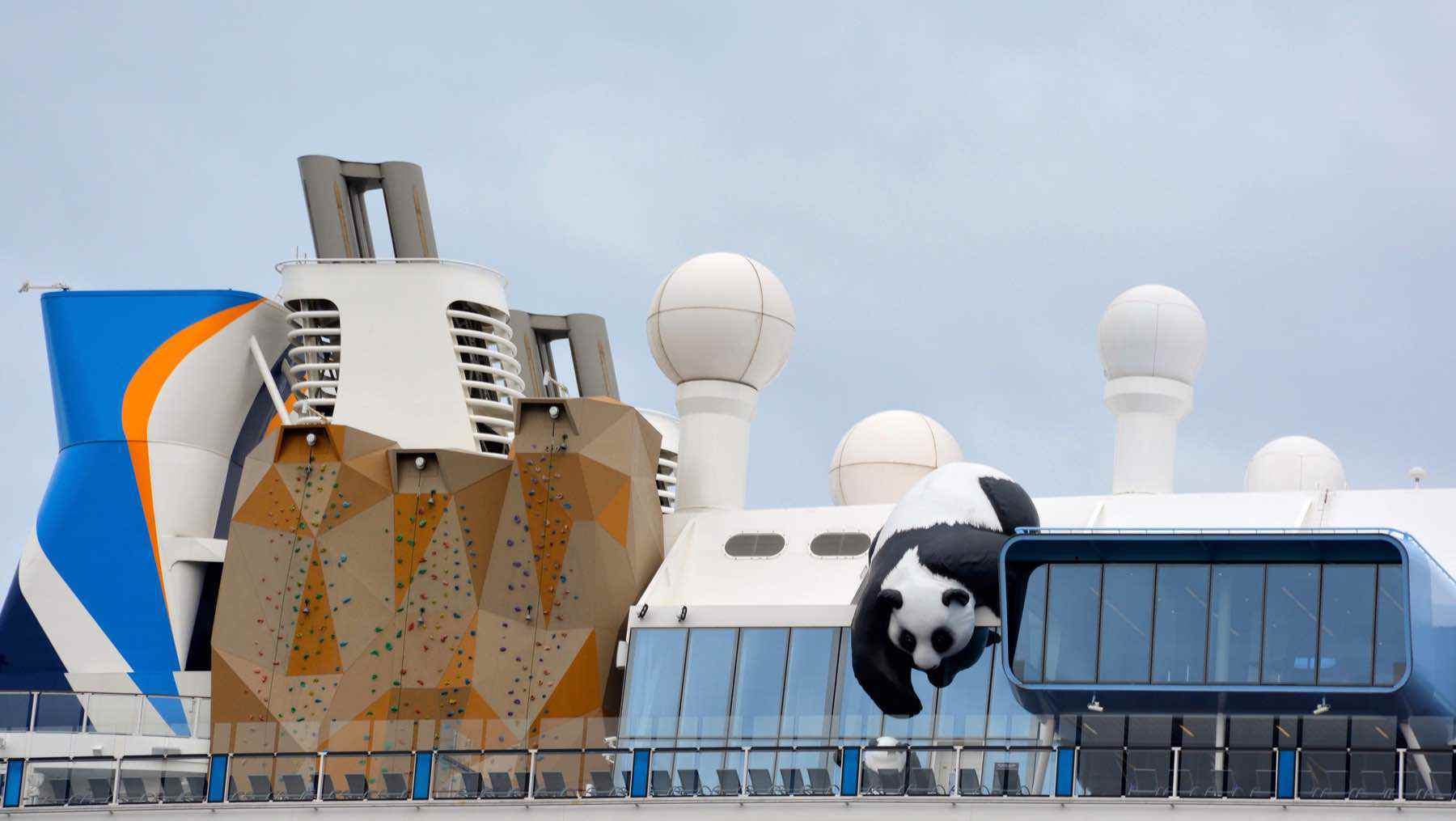 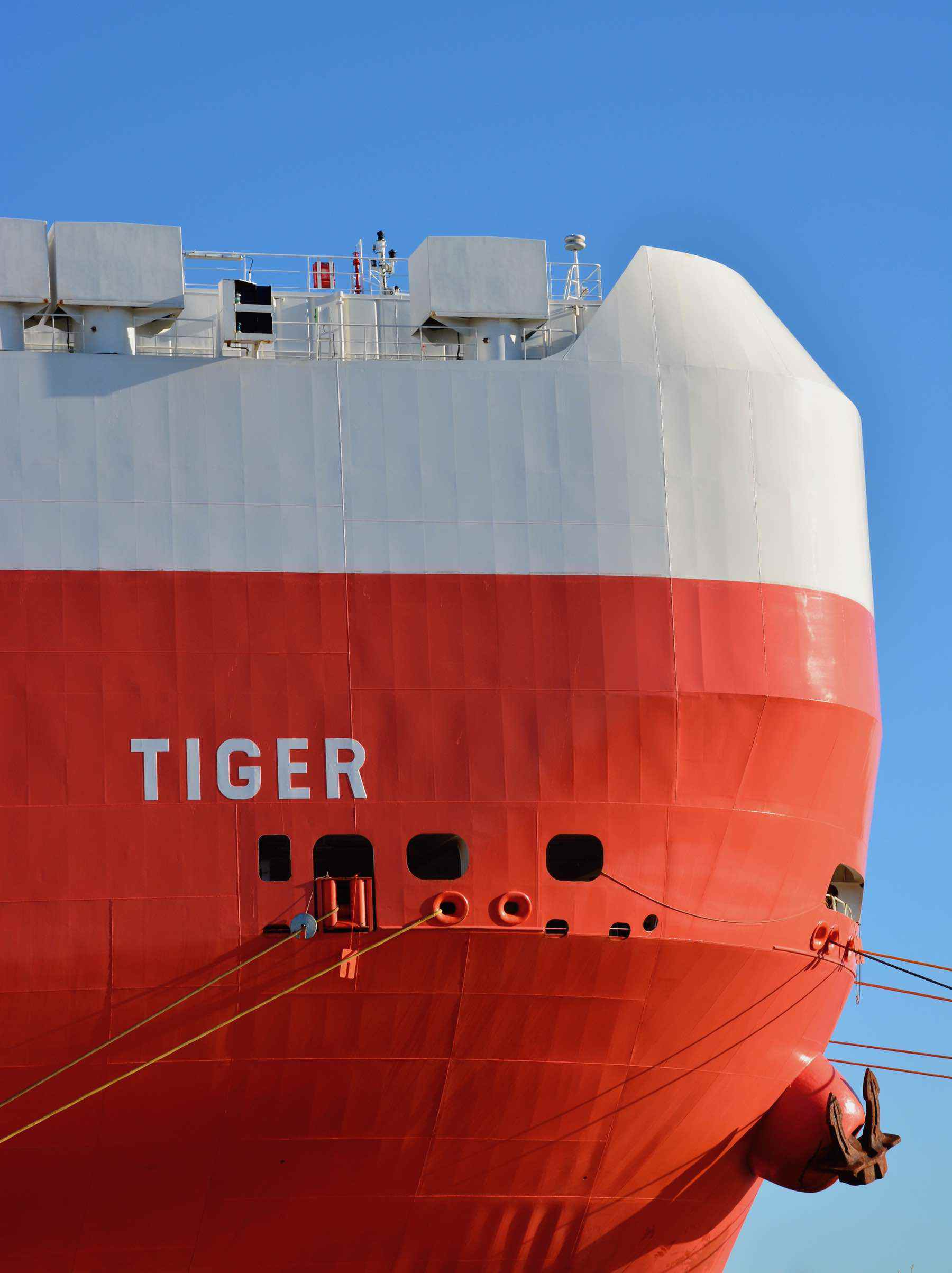