This week, as part of our continuing Governing Freo-style interview series, we are pleased to bring to you our interview with Frank Mofflin, one of the two Hilton ward members of the City of Fremantle Council. 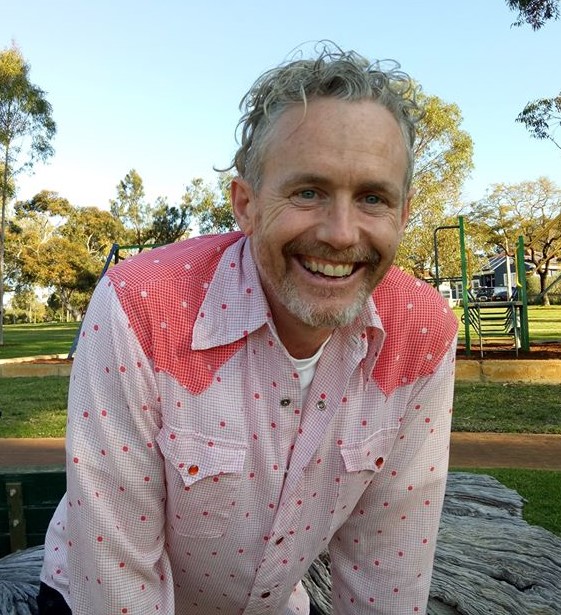 Frank was elected in 2019, one of three new Councillors elected last October, along with Marija Vujcic (South Ward) and Su Groom (East Ward). His term expires in 2023.

The three new Councillors have, in many ways, had a baptism of fire with Covid striking so relatively soon after their election.

Frank has a professional background in resources management and interests in education. He also currently sits as chair of the board of Fremantle College.

Frank recently discussed standing for Council, what motivated him, what Hilton ward has to offer, and his aspirations in his new role as a Councillor.