MY VIEW
An Opinion Piece
By Rebecca Clarkson

As many will know, there are State Government plans afoot to replace the heritage listed, timber Fremantle Traffic Bridge 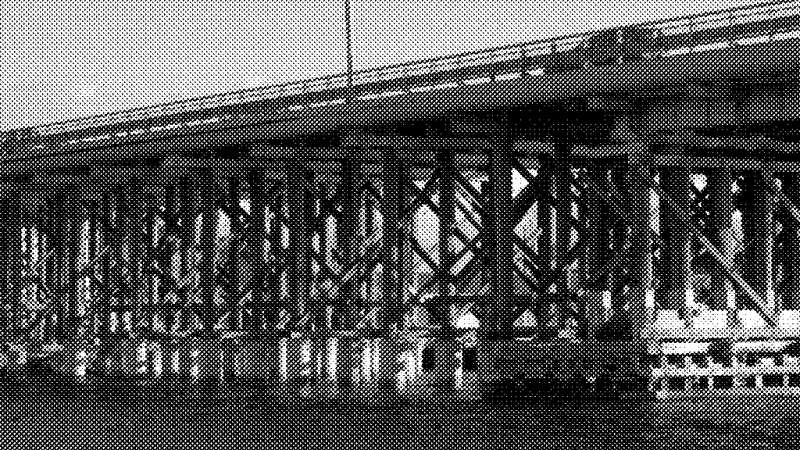 The announcement says that –
‘The project will:
– replace Fremantle Traffic Bridge
– include a new rail bridge – providing an opportunity to improve passenger and freight rail access into Fremantle, and
– incorporate a new path for people walking and cycling to connect North Fremantle Station to the new bridge and across Swan River. ‘

This suggests the old bridge will be completely removed.

However, Main Roads also says that they ‘are meeting with a range of stakeholders, including the City of Fremantle to investigate retaining parts of the old bridge for community use’.

But it is not entirely clear who these ‘stakeholders’ are, beyond the City of Fremantle. And there has been a recent lack of consultation with the Fremantle community about exactly what is planned for us.

While Main Roads is yet to formally release its plans for the new bridge to the community, it is common knowledge their preferred alignment, to the east of the current bridge, will produce a concrete structure of 8 lanes hard up against the residential community of Northbank, North Fremantle.

The people of Fremantle must be consulted before Main Roads goes any further.

Put simply, the question is whether the new bridge and immediate environs will both well designed, and designed as a place for people – a ‘placemaker’ – or just another bland, functional vehicular passageway.

The Bridge is coming up to its 81st birthday. She’s not young.

Built in 1939, the Bridge is listed on the State Heritage Register, Heritage Council of WA – Places Database and recognised as one of the best examples of a timber bridge in the southern hemisphere.

There is no doubt that replacement is required. Maintenance costs are significant and there are legitimate concerns for the timber piles in the water. The river navigation is complex which has led to a number of boating accidents and bridge closures.

The replacement of the old bridge is a once-in-a-lifetime opportunity to create a spectacular gateway into Fremantle that achieves ‘placemaking’ objectives.

Placemaking is a multi-faceted approach to the planning, design and management of public spaces. It capitalises on a local community’s assets, inspiration, and potential, with the intention of creating public spaces that promote the health, happiness, and well-being of its residents.

The new bridge needs to be built to the west, away from Northbank residents, and complement the incredible landscape that exists within the Port. 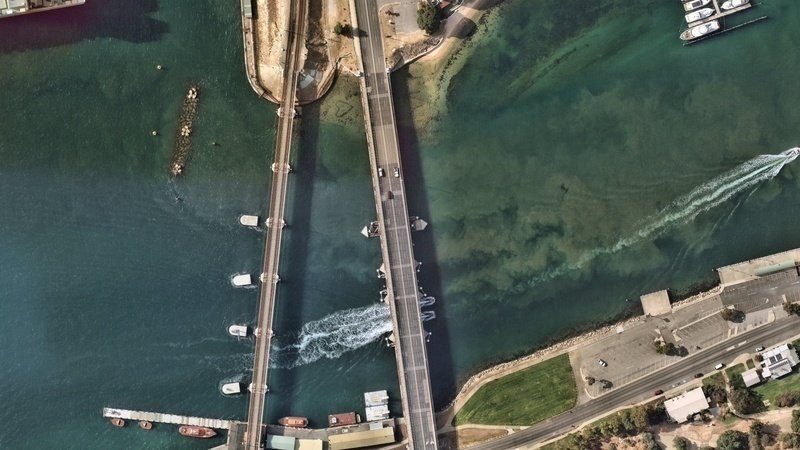 The community needs to be engaged as soon as possible.

The old bridge needs to be retained for its heritage value and the adjacent areas developed as important public spaces.

As a passionate community member with a background in urban development, I would love to see the best outcome for people and place.

To this end, I have started an online petition to Minister Saffioti, who oversees the Transport, Planning and Lands portfolios, and have been meeting with different community groups to garner support for these ideas.

There is a huge groundswell already with almost 2000 signatories on the petition.

If you are keen to see the best outcome for Fremantle, as I am, please sign the Petition and share with your community.