This week, as part of our continuing Governing Freo-style interview series, we are pleased to bring you our interview with Bryn Jones, one of the two North ward members of the City of Fremantle Council. 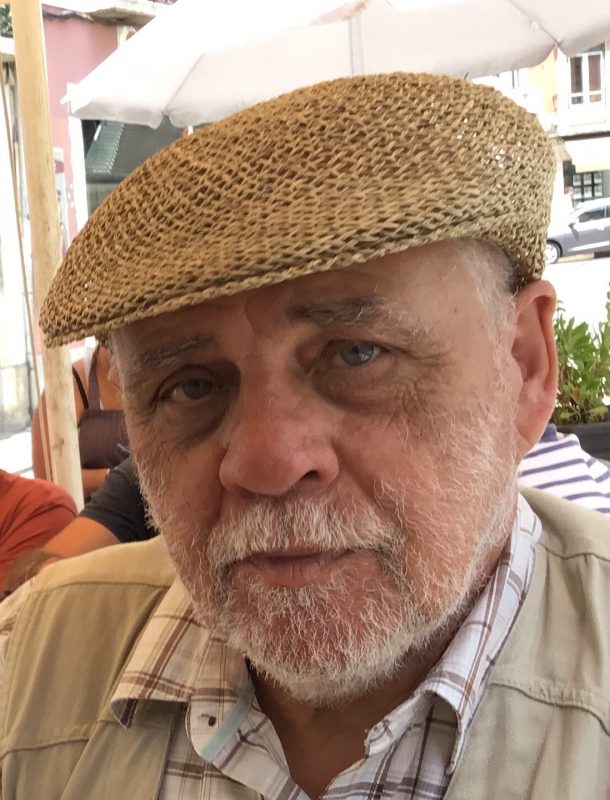 Bryn is a member of the Planning committee (Presiding Member) and the
Strategic planning and transport committee.

Bryn, who was brought up and educated in the UK, discovered Fremantle in the wake of the downfall of the Shah of Iran, which, for aspiring students of geopolitics amongst our younger readers, was in 1979!

Bryn brought with him to Western Australia his training and skills as an educator and, plainly, a love of communities.

As noted, over two separate periods – one this century, the other last century – Bryn has represented the North ward, a ward which straddles the Derbarl Yerrigan and includes Bryn’s home base of North Fremantle. On each occasion planning issues were significant to his election.

In our editor Michael Barker’s interview with Bryn Jones, the challenges facing the once separate municipality of North Fremantle are the subject of discussion, along with those facing the City of Fremantle as a whole, including the very current Main Roads proposal to build a new Traffic Bridge near where the current bridge crosses the River.