The Premier of Western Australia, Mark McGowan, has today made a couple big-spending announcements as part of the WA Recovery (from covid) Plan.

It may also be possible that there’s an election not too far away! 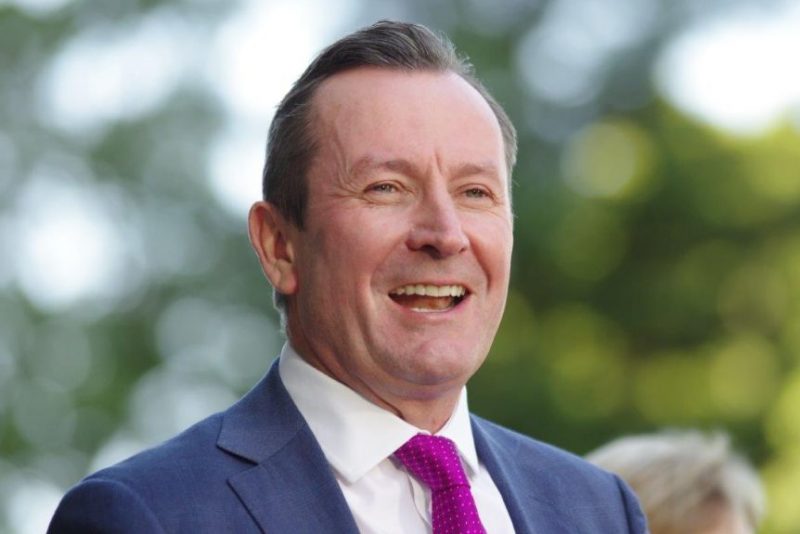 Whatever the motivations, Freo people will be wondering what’s in it for Freo.

Here’s the outline of the spending. You can start to judge for yourselves. The devil, of course, and perhaps a couple angels will be in the detail, which is yet to come.

But here’s what we know so far.

It is proposed that $5.5 billion investment will be made with a view to creating thousands of local jobs in important sectors such as construction, manufacturing, tourism and hospitality, renewable energy, education and training, agriculture, mining and conservation.

As part of the plan, the McGowan Government will invest more than $60 million for ‘shovel-ready’ maintenance upgrades to vital State Government facilities. This includes improvements to disability access at train stations, refurbishments of WA Police stations and upgrades to Volunteer Fire and Rescue Service and Career Fire and Rescue Service stations.

The police maintenance and refurbishment program includes works at stations including Belmont, Collie, Mandurah and Williams.

The maintenance work is expected to get underway within weeks and will create an immediate boost to workers such as electricians, painters, plumbers, builders and carpenters. 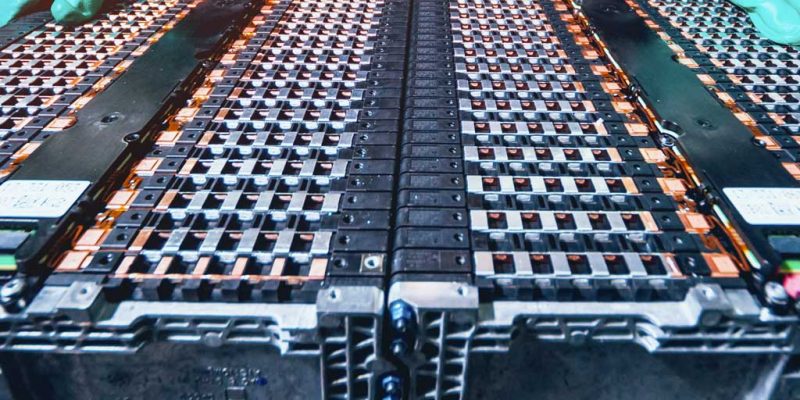 Full details on each element of the comprehensive WA Recovery Plan will be released in coming days and will be available at https://inthistogether.wa.gov.au

In Western Australia’s North-West, $44.5 million worth of infrastructure will be installed as part of a Regional Infrastructure Stimulus package.

Each BESS project will take three months to deliver, reduce generation costs by up to $322,000 a year and create approximately 20 jobs during design, construction and installation phases.

The Government will also invest a further $10 million towards the Clean Energy Future Fund, adding to the $9.3 million initially invested.

Clean energy innovators can apply for funding of between $250,000 and $2 million for each clean energy project. (So that would cover 10 projects at $2 million each.)

The Government will also install $6 million worth of solar panels on social housing properties. It is expected to benefit around 500 properties, with program participants to save significantly each year on their electricity bills.

The local community will be able to contribute and withdraw power from the solar they generate, reducing power bills for the schools and community participants. 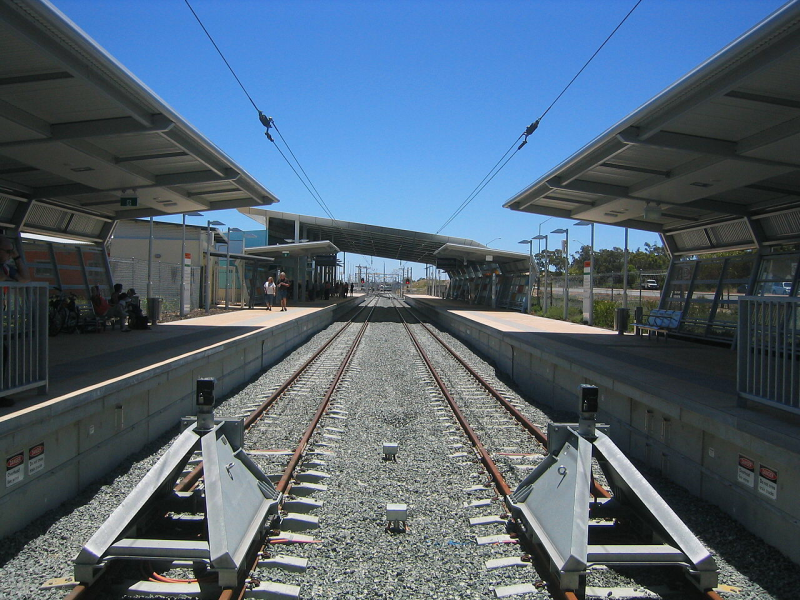 Solar panels will be installed at up to 60 bus and rail stations, at $1.8 million, as part of the significant solar power investment package to improve energy efficiency.

So, nothing in these proposals seems directly to affect Fremantle, but possibly some of the clean energy projects will be in the Freo neighbourhood.

As we say, the devil will be in the detail, along hopefully with a couple angels!