Well, folks, this could be the best news we’ve heard since mid- March 2020! 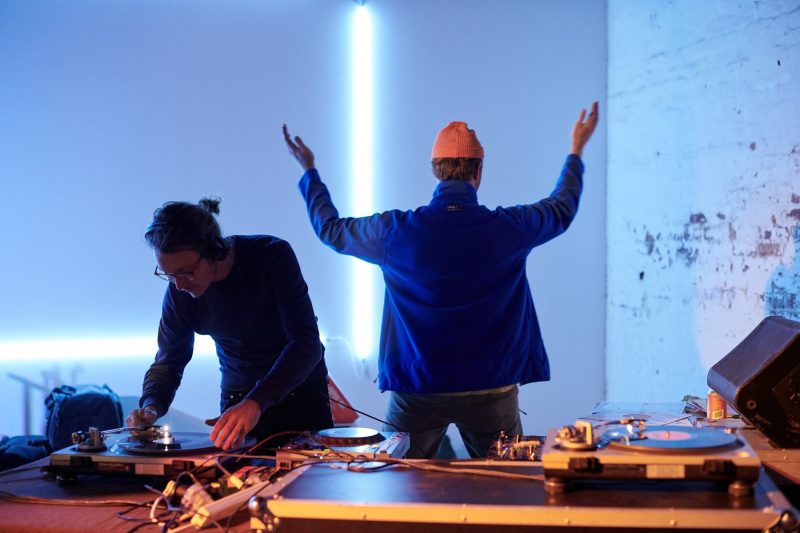 Dust off your dancing shoes and get ready to welcome back live music with the return of City of Fremantle’s Hidden Treasures.

Now in its 10th year, Hidden Treasures will present some of WA’s best musical talents, transforming tucked away venues in the port city’s west end every Thursday night in September.

This year’s diverse, intergenerational line-up features Fremantle artists at its heart, with a mix of old favourites and exciting up-and-coming bands.

With the easing of restrictions in Western Australia, City of Fremantle Mayor Brad Pettitt said it is an exciting opportunity to bring back this popular event and celebrate the return of live music. “For many of us, experiencing live music is something that we’ve missed the most. We are all looking forward to reuniting and sharing the music together”, the Mayor said. 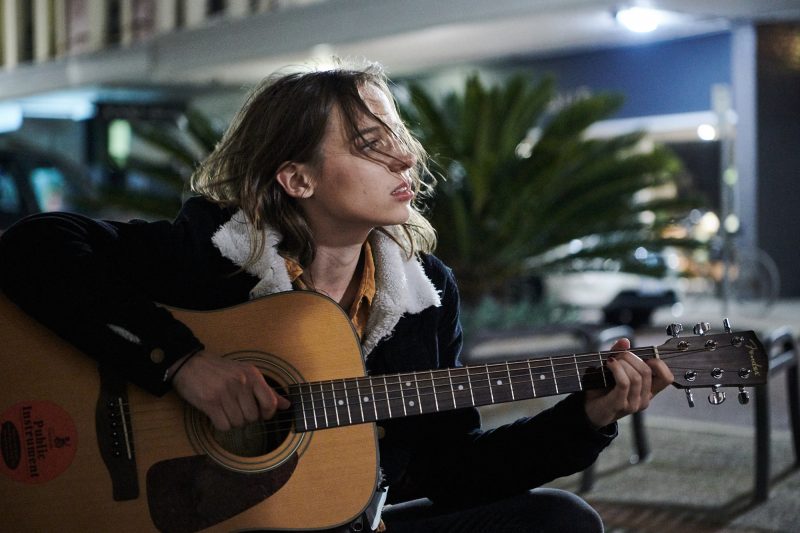 Fremantle’s own Superego will be making their Hidden Treasures debut and get the party started on opening night, Thursday 3 September. Winners of the National Live Music Awards Live Act of the Year, the energetic and thought-provoking band has played at festivals across Australia.

Fremantle is known for nurturing musicians and some of this year’s line-up have been playing gigs in the port city since they were pre-teens. Vancool (Dion Mariani), Marley Wynn (Adrian Hoffman) and country band Albert Loss all played at Fremantle’s Garage Kids Ball alongside groups such as San Cisco and Tim & Jean.

Up-and-coming band and WAM Song of the Year nominees Joan and The Giants are looking forward to returning to the stage for Hidden Treasures this year.

“We have loved this festival for a long time and are absolutely thrilled to be playing it. We are also excited that it is going ahead in these unprecedented times; honestly to be on the stage again feels like such a cathartic experience in itself. My heart goes out to artists all over the world and in some parts of Australia who do not have the same opportunity that we do here, and we definitely don’t take it for granted. Every time we get to step foot on stage and connect with an audience, is so special to us,” said Grace Newton-Wordsworth of Joan & The Giants. 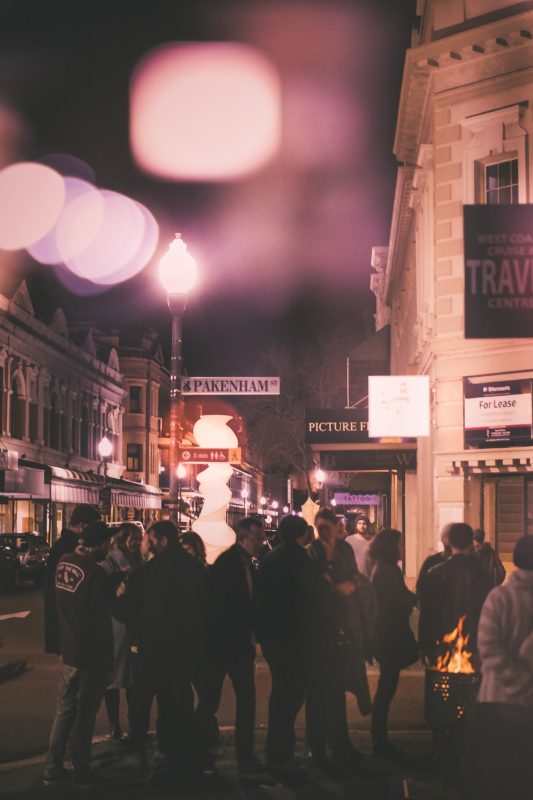 Venues throwing opening their doors include The National, The Buffalo Club, The Navy Club, PS Art Space and the highly-popular Fremantle Tram.

Here’s our Tram review of the first Tram from just over three years ago. A great success!

Set times are staggered so live music-goers can enjoy a meal at one of Fremantle’s many popular food spots to kick off the night and then work their way down High Street.

So folks, get ready for good times, warm fires and an epic return to live music at Hidden Treasures.