It’s not often one gets to review the Creator, but that’s the sort of job that occasionally falls to FSN.

The well known and very talented Dominic Perissinotto, the Organist and Director of Music at St Patrick’s Basilica in Fremantle, and three Gentlemen from Lumina lit up St Pat’s on a sunny Spring afternoon last Sunday, 17 September, and for nigh on two hours displayed their rare organ and Gregorian singing talents as part of Dominic’s Pipe Organ Plus recital series. This recital was entitled Creator.

When the Basilica’s superb pipe organ – all four layers of keys for hands, and two of pedals for feet, and numerous pipes – wasn’t filling the large space of St Pat’s, the voices were. Many remarked, over the interval cups of tea and coffee and exquisite petit fours, just how well the two instruments, of human creation and human evolution, worked together.  It wouldn’t have been the same if there had been just the one, or the other.

The first three quarters of the recital, that spanned the interval, were dedicated to Francois Couperin’s Mass for the Parishes – Messe des Paroises in the composer’s native Parisian French.  For me the pick was the sustained Gloria, and especially the final minute or less of Dialogue sur les Grands jeux, In gloria Dei Patris (the last a Latin phrase for the discerning reader.) It made you sit up in your pew and begin to reflect that, despite everything, they didn’t compose such bad music 300 years ago! 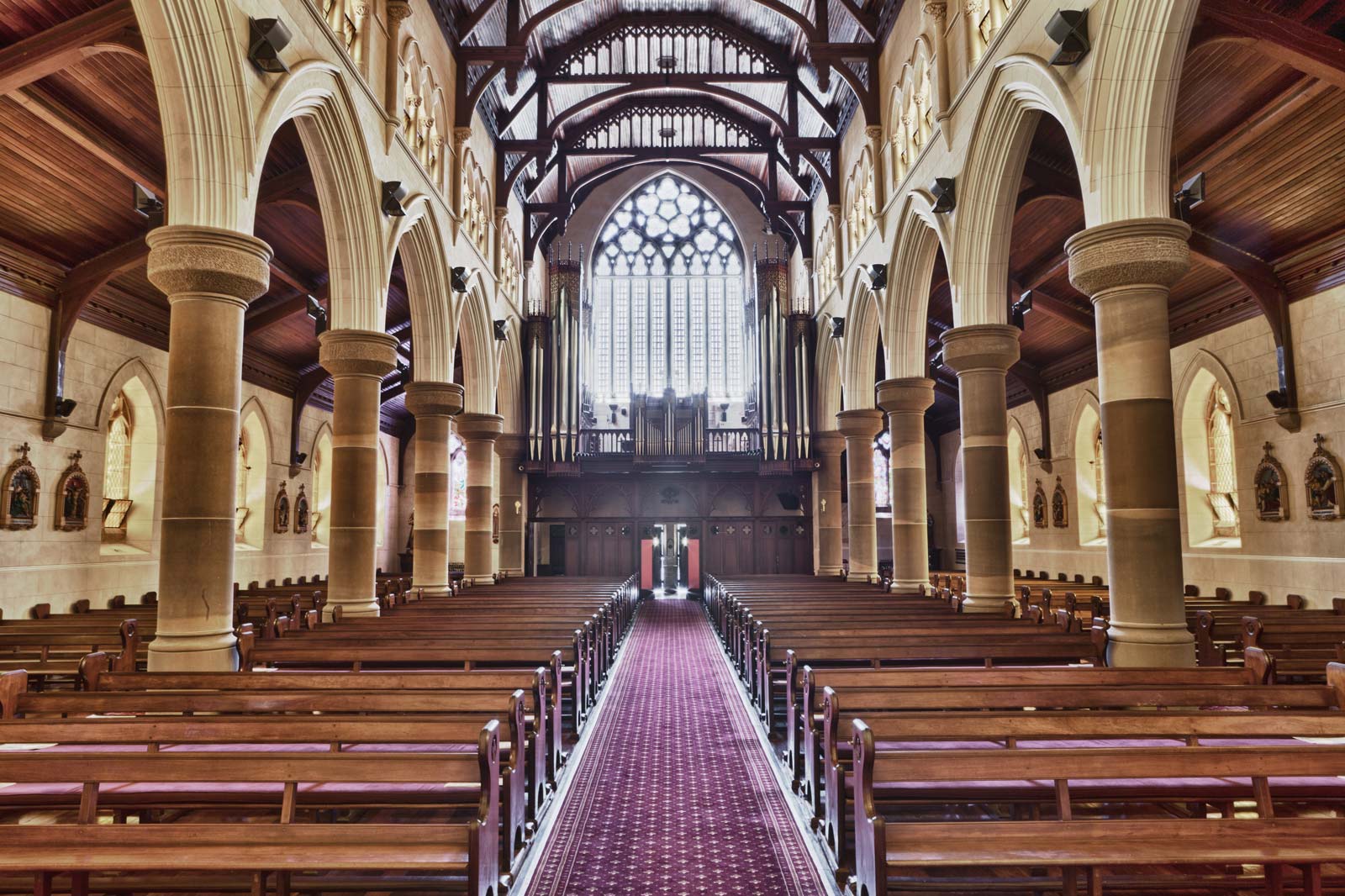 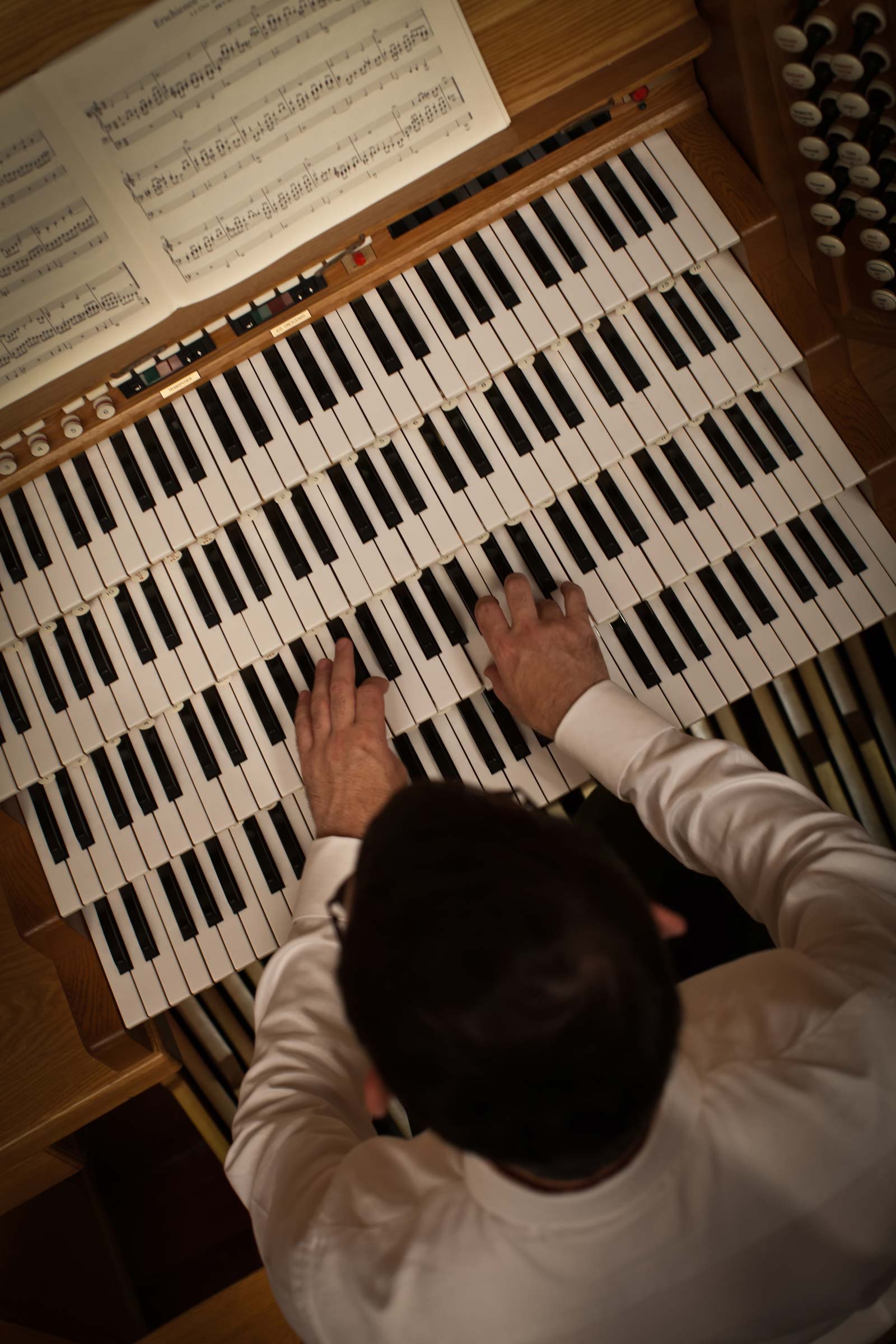 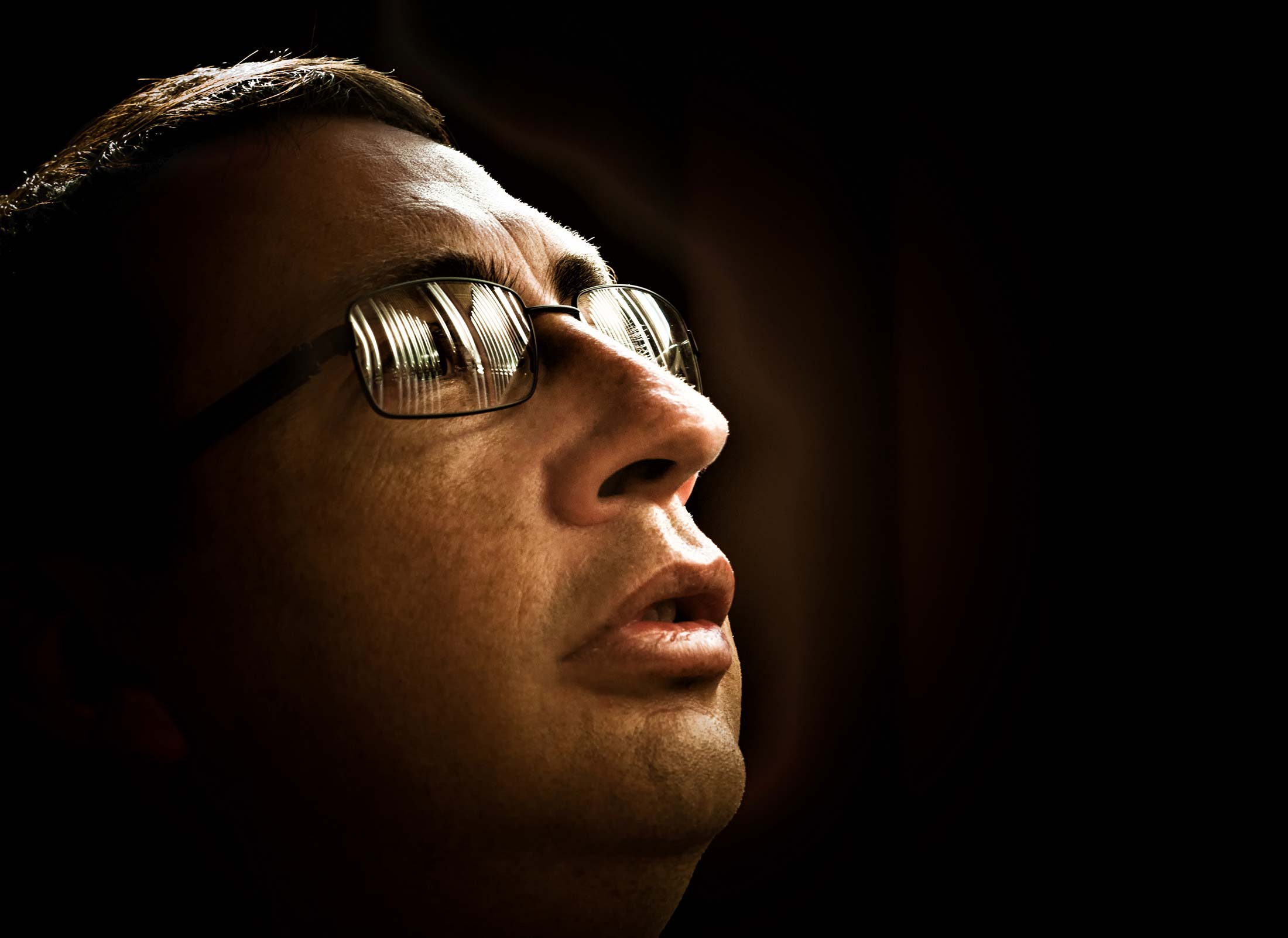 Mind you, I was left wondering why it was that the Archbishop of Paris in 1662 sent out an edict regulating organ music in his churches so that all masses thereafter had a similar organ form to them. Perhaps he was concerned for people jigging in the aisles and whatever else might flow therefrom. More likely I expect is that Louis XIV wanted greater formality in church.

Anyway, there was a decided buzz around the courtyard as the beverages and cakes were downed during the interval in anticipation of what was to follow, especially Maurice Durufle’s Pelude, adagio et choral variety our le du ‘Veni Creator’ Op 4. Dominic warned us all before the break that, in this 20th century work, no organ stops would be spared, but for one. And that is the way it turned out.

After the majesty of Couperin, Durufle was a little deflating – to start with. While Couperin befitted the large, formal church space, Durufle befitted more of a lazy Sunday afternoon on a sunny South Freo deck. Very sweet, light even, slightly abstract. Very 20th century. Post War, not sure which one. Then suddenly it broke out of its reverie, and the heavens rained again with a bold Adagio. Nearly stop less. And the Chants started up again.  Those guys can sing. What a way to finish the recital. Majestic!

Thank you Dominic and the three Gentlemen.

Dominic returns in November for the last of his 2017 recitals. Keep an eye out here on FSN for more later.