The ship was originally ordered in 2010 by DOF Subsea as an offshore support vessel, and laid down by STX OSV as MSV Skandi Bergen in 2011. In 2012 the Australian Department of Defence was seeking a short-term replacement for the decommissioned Kanimbla-class amphibious landing ships, and negotiated to purchase the under-construction Skandi Bergen from DOF Subsea.

Ocean Shield’s operation was only intended to cover the shortfall in RAN sealift capability until the Canberra-class landing helicopter dock ships entered service, and in 2014, the vessel was handed over to the Australian Customs  and Border Protection Service ( the precursor agency to the Border Force), with the ship’s designation changing to Australian Customs Vessel (ACV) Ocean Shield. The restructuring of Customs to create the Border Force occurred in mid-2015, with Ocean Shield’s prefix changing from ACV to ABFC.

In March 2014, Ocean Shield was sent to participate in the search  for the missing Malaysia Airlines Flight 370, of the west coast of Australia. The vessel, fitted with a towed pinger locator on loan from the United States Navy, sailed from Fremantle on 31 March, expecting to begin searching on 3 April for the underwater locator beacon attached to the aircraft’s flight recorders. Starting on 14 April 2014, Ocean Shield stopped towing  the pinger locator and instead deployed the autonomous underwater vehicle (AUV) Bluefin-21, a sidescan sonar robotic submarine, to map the area.

Since being transferred to Customs, Ocean Shield has received modifications in Singapore and Hobart to improve its suitability for patrol tasks. The ship entered operational service in 2014. It is funded to spend 300 days conducting patrols each year. 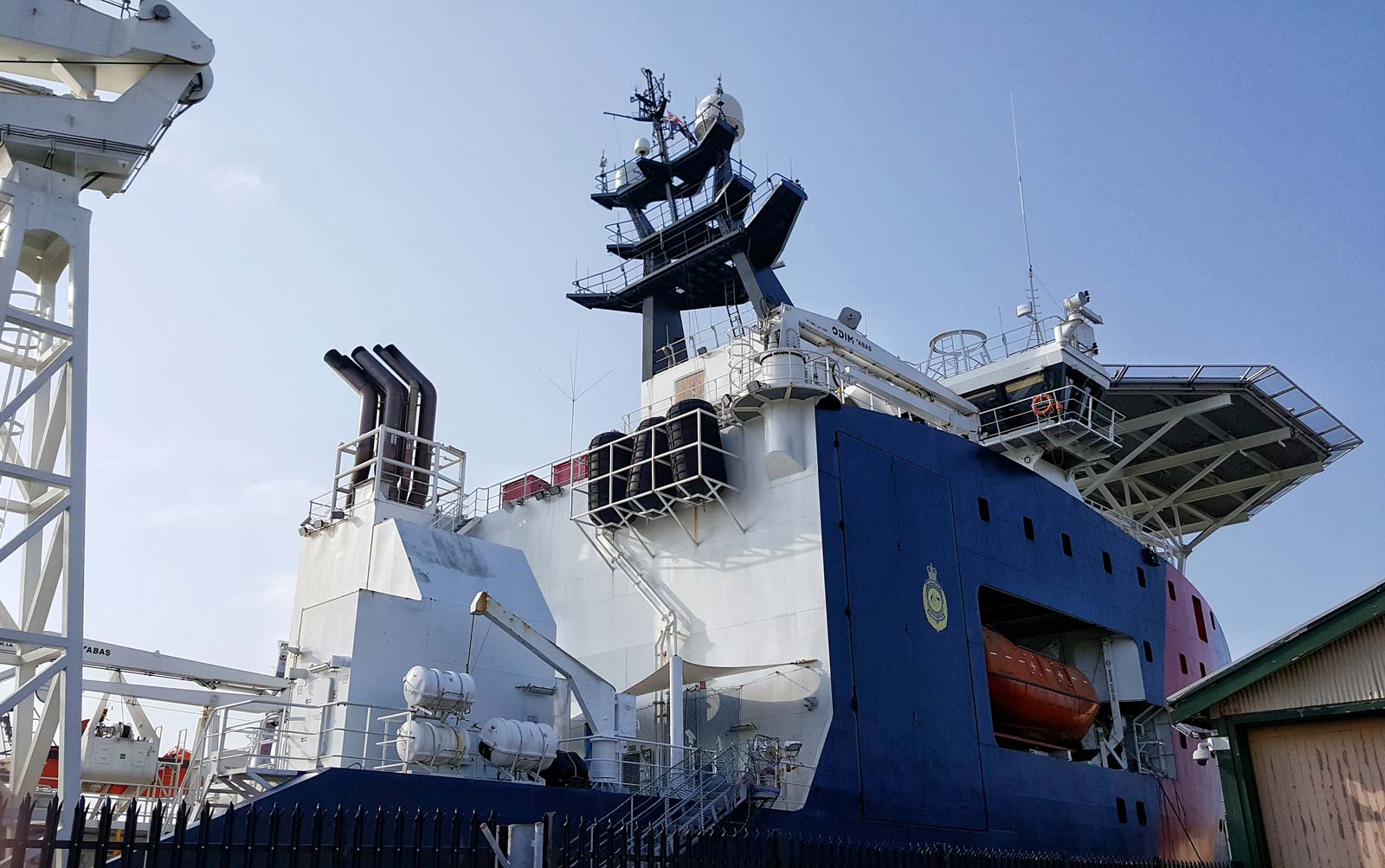 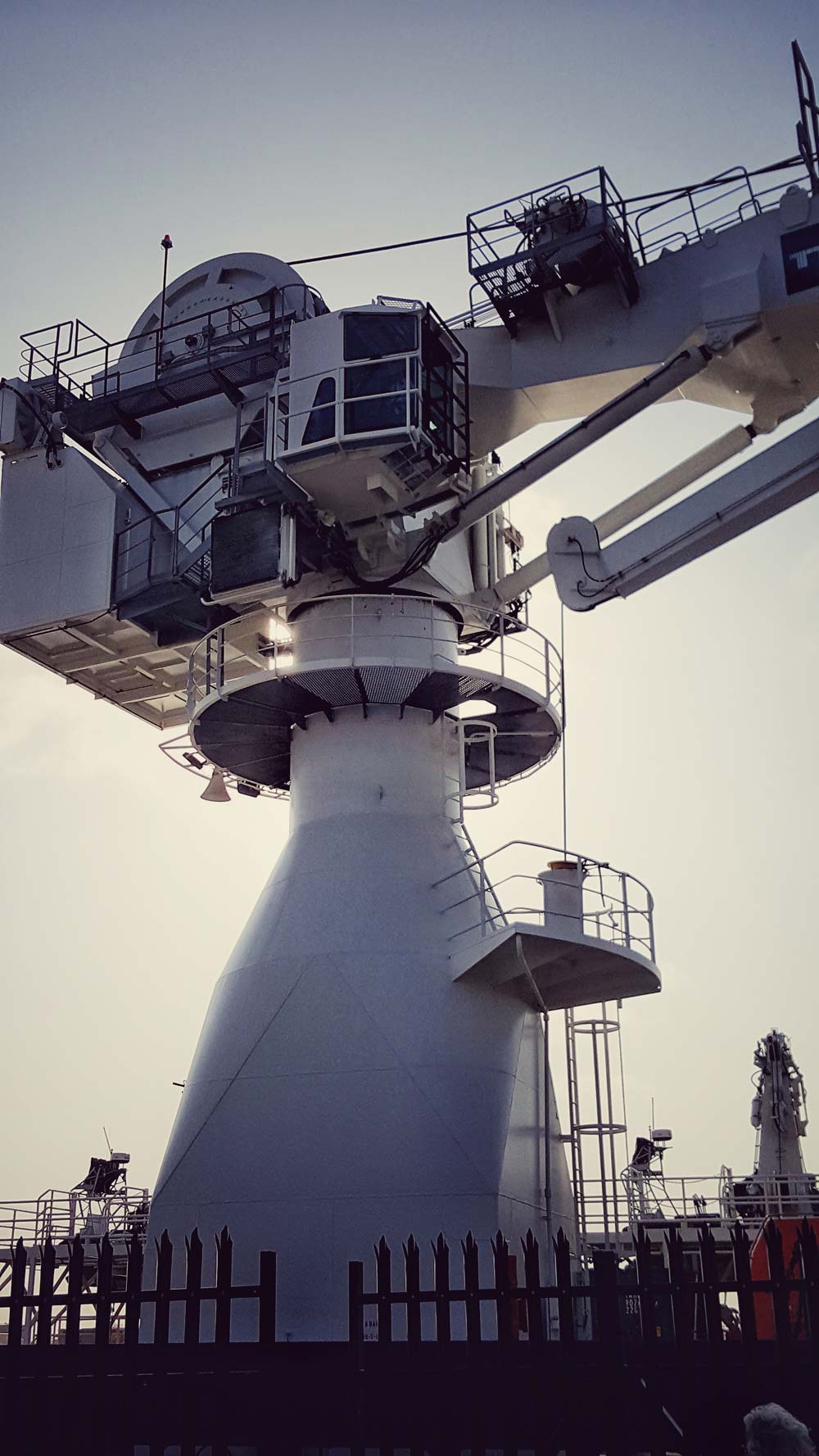 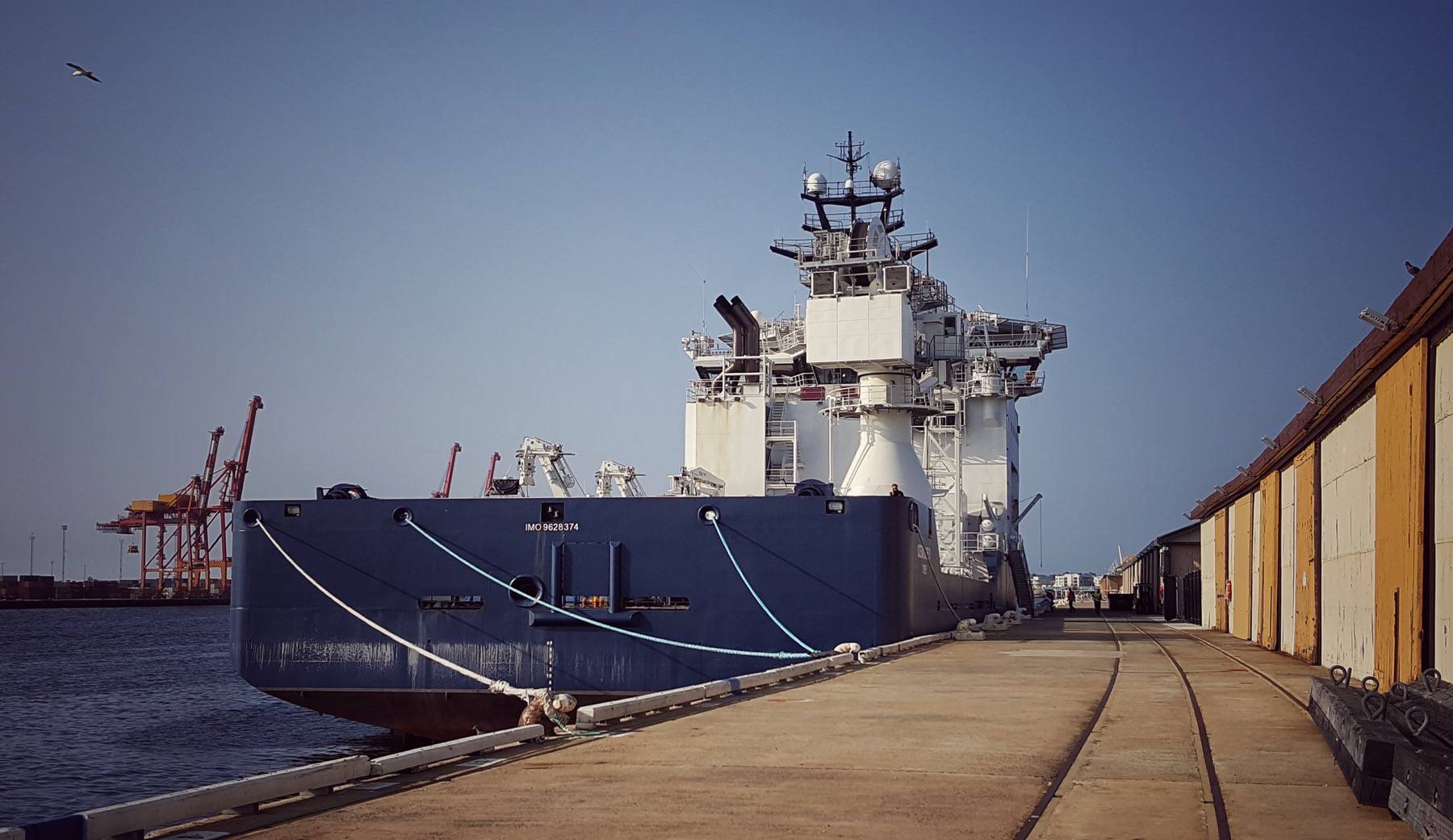