You can’t do that in Dianella…

As a child of the 70’s growing up in Perth I was raised on black and white TV and monochromatic experiences.

We could ride our bikes in the bush, play cricket in the nets or buy some chicken salt chips from the Karrinyup shops.

Whenever I hear Hotel California I’m back in that suburban backyard….helping Mum hang out the washing.

As young kid, this was OK but as a teenager it was so slow and limiting; I could not wait to get out.

Get out I did…..but not far and in the early 2000’s my wife Soraya and I found ourselves living in a two bedroom suburban house in Dianella….with no footpaths on the street and nowhere to walk to even if there was one.

The Morley Galleria was the entertainment down the road and our children kept getting invited to kindergarten birthday parties at McDonalds.

It was the same kind of stifling, one-thing-at-a-time vibe carefully designed by town planners to ensure adequate separation of “uses” but resulting in a very limited range of potentials and the by-product of isolation and tedium.

A few years pass and by a stroke of luck (and a real estate boom) we find ourselves living first in White Gum Valley and now in South Fremantle with four children; a cocker spaniel and two cats.

I love living here and the thing I enjoy most of all is the range of hybrid experiences offered; seven days a week, summer and winter: 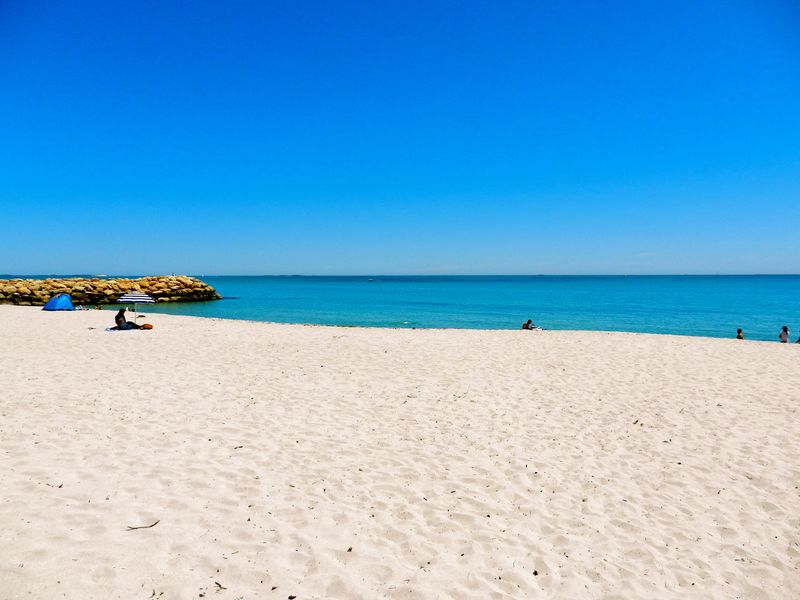 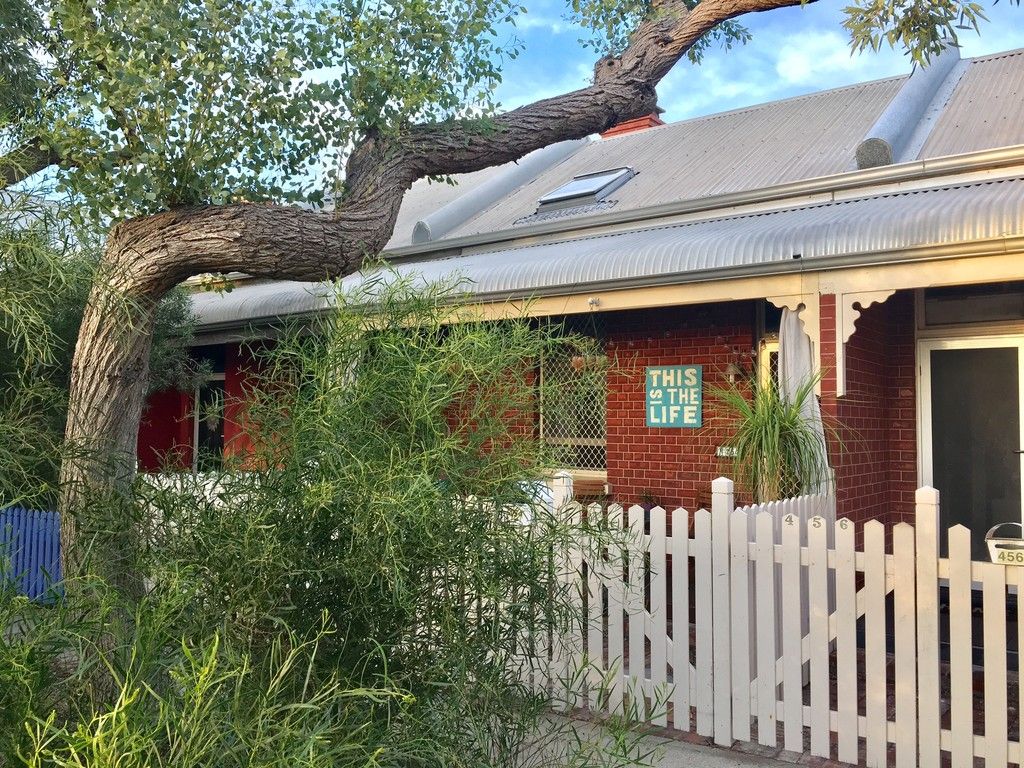 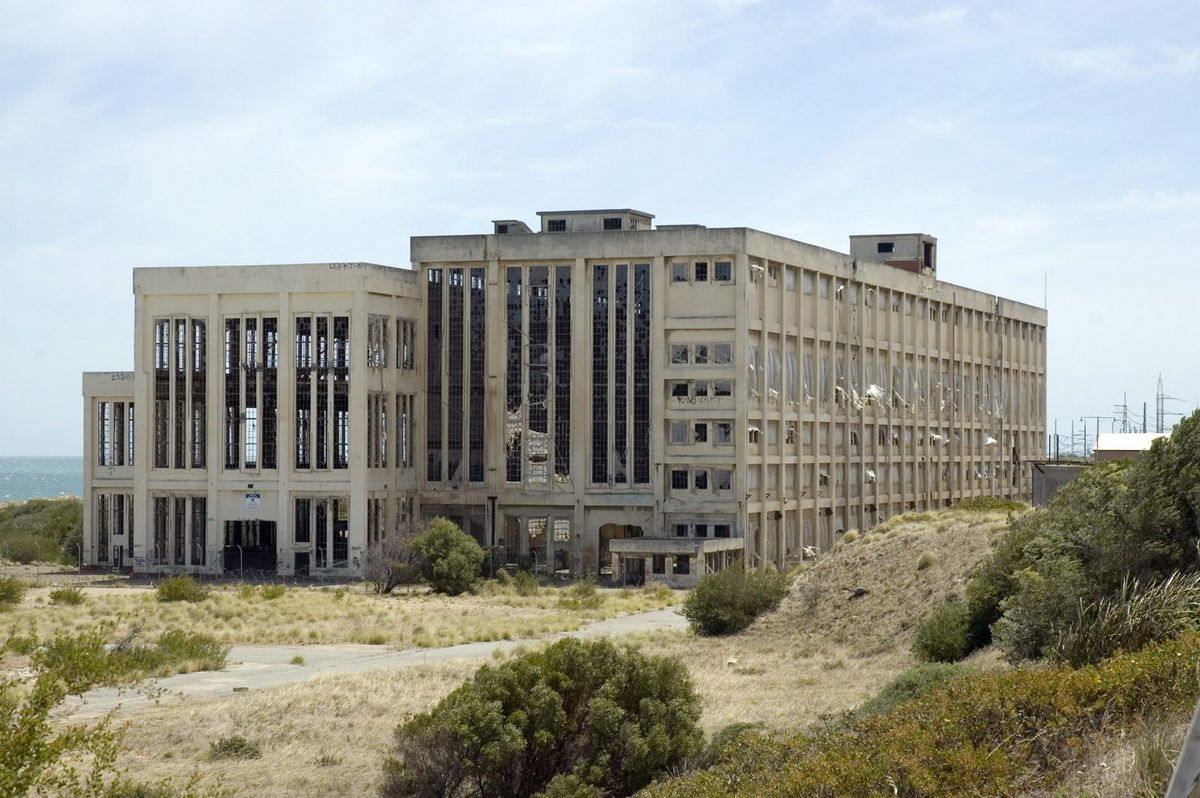 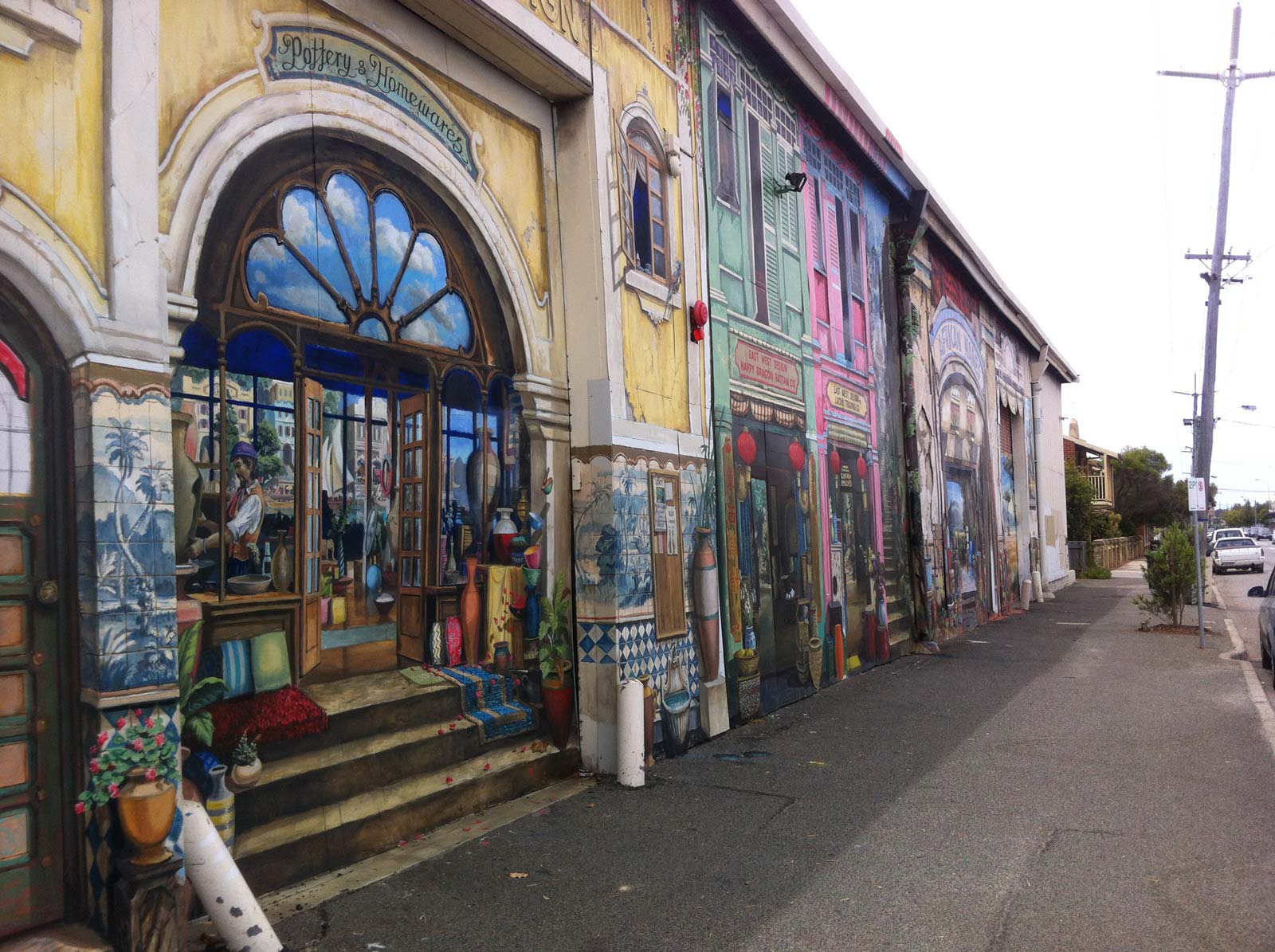 It is a long way from sub-urban……

It’s this intoxicating range of potentials that makes me feel alive and part of a place that has its own spirit…..its own casual timing and its own culture.

This stems from the history of this place, its working class wharfie and fishing roots; its post war Italian and Portuguese migrants.

But also its mix of industry and housing cheek by jowl for almost two centuries that delivers the unexpected and whimsical.

The tiny purple titled timber fishermen’s cottages, our neighbour over the back fence with a market garden full of vege’s and the East West Design mural with its tromp-loeil.

The very best weekend for me is park my car on Friday night and not drive again until Monday.

It’s so thrillingly exotic in Western Australia to be able to walk to shops, cafés, restaurants, bars and the beach without leaving the neighbourhood……it’s like a mini Barcelona!

To me these polychrome experiences are the essence of Fremantle; its capacity to roll up sentiment, colour, surprise and delight in a single afternoon walk in the warmth of a sunset.

As residents of South Fremantle, we must hold on to and insist upon this heady mix of places and people; life is so much more colourful as a result.

As I’m so fond of whispering…….out of earshot………you can’t do that in Dianella!