Ben Lawver is one of the two new faces on Fremantle Council. 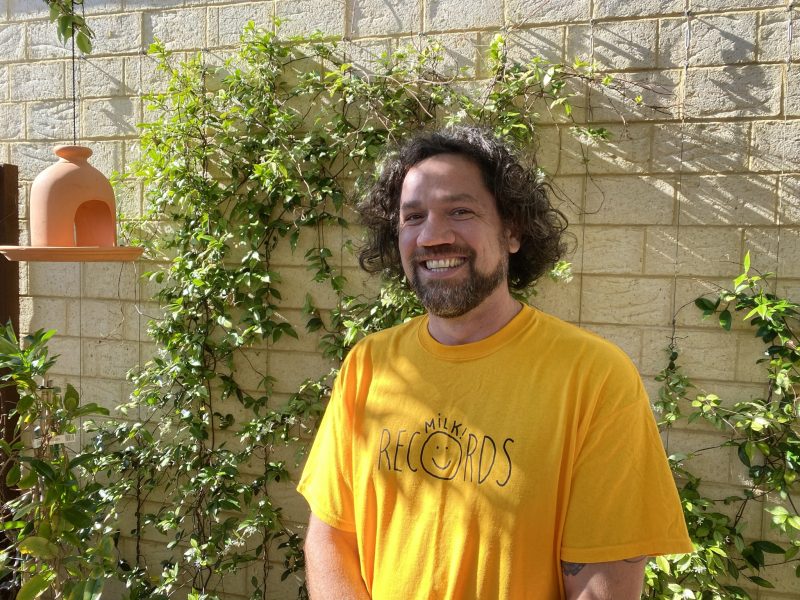 Ben was handily returned as the new member for Hilton Ward at the recent 16 October 2021 local government elections. 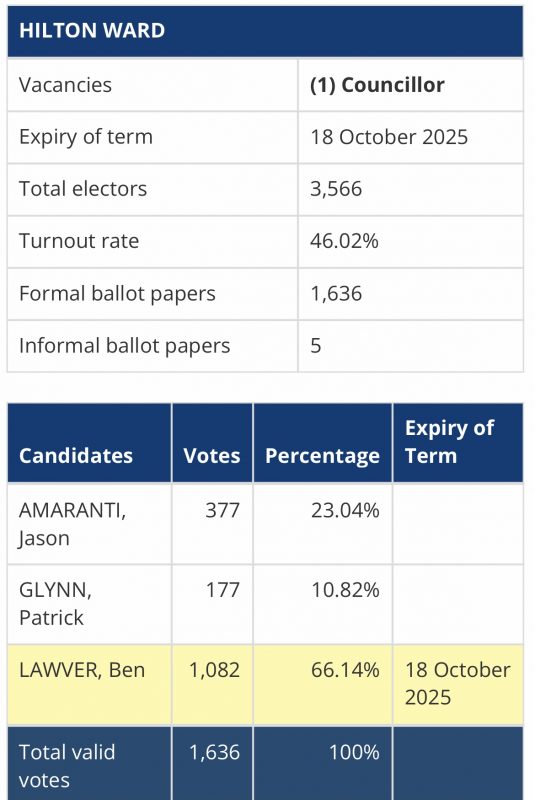 Ben originally hails from Seattle way, USA, from one West Coast to another, came here on holidays, and never left.

Hilton is now his home.

Ben kindly agreed to meet our editor, Michael Barker, to discuss his motivations in standing for Council, the skills he brings to the office, and his ambitions for Fremantle in the period ahead.

Amongst other things, Ben would love it if the Port stayed just where it is, and didn’t go south to Kwinana.

The interview is part of our Governing Freo-style interview series with the Mayor and members of Fremantle Council.