June 4, 2020June 27, 2021 in Fremantle People
We are pleased to bring to you, as part of our Governing Freo-style series of interviews, our recent audio interview with Cr Hannah Fitzhardinge from the Beaconsfield ward of the City of Fremantle.
Hannah was originally elected to Council at a by-election, in 2016, following the election of former ward councillor Josh Wilson to the Federal Parliament in Canberra. She was then re-elected as a ward councillor at the October 2017 council elections. Her term expires in October 2021.
As Hannah explains in the course of her interview, she is committed to advancing the role of women in leadership. As a woman in local government this fits neatly with her day job as a director of a company specialising in human and organisational development.

DONATE NOW
Our Editor, Michael Barker, covered a wide range of topics in the course of the interview with Hannah, including how she came to stand for local office and the challenges facing City of Fremantle today in the time of Covid.
Here’s the interview.
Direct Download 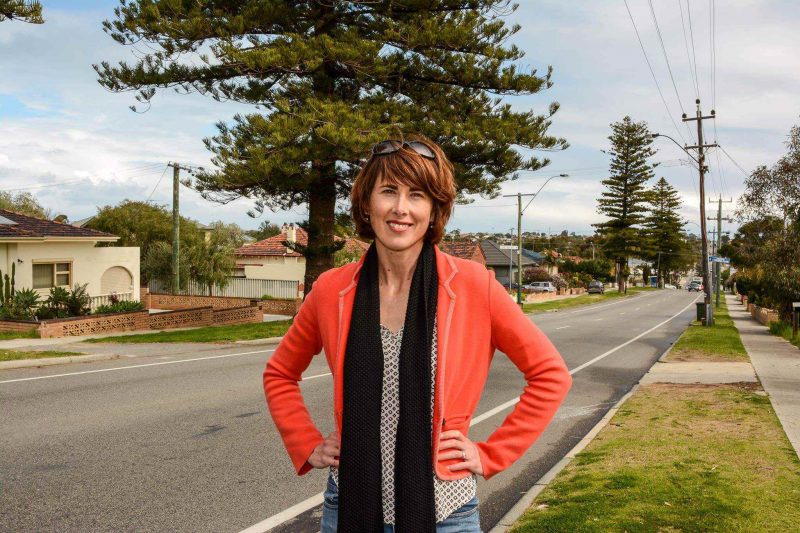