Professor Len Collard is a senior Noongar man of the Whadjuk people, the people who traditionally owned the area around Fremantle at the time Captain James Stirling arrived at Fremantle to commence the settlement of the Swan River Colony on behalf of the British Crown in 1829.

Len is a professor at the University of Western Australia and Australian Research Council chief investigator at the School of Indigenous Studies at UWA. He grew up around Fremantle, in White Gum Valley, and still lives close to Fremantle. Here, in this audio interview, he shares something of his life story, his work as an academic at UWA, and his outlook as a Noongar man in the early 21st century. 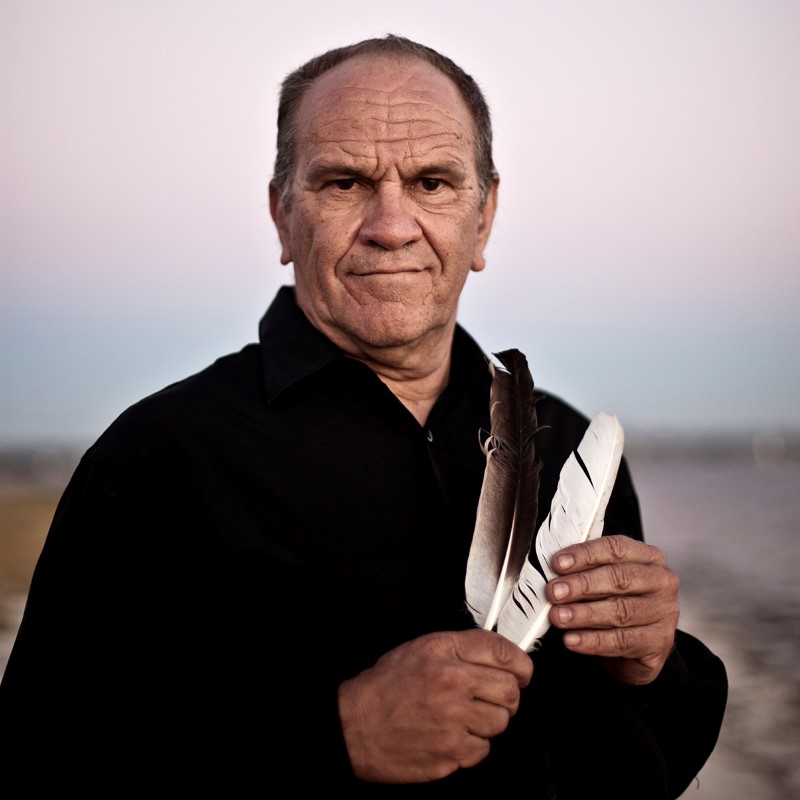