Madelaine Dickie – An Author On The Move!

Madelaine Dickie may not be a household name yet, but we have little doubt this young Australian author, published by Fremantle Press, will be before long.

Her first novel Troppo was published to critical acclaim in 2017.

Her second, Red Can Origami, is due for release in December.

Both are quite rambunctious. (Love that word!)

There is action in Troppo in Indonesia. Western values meet Indonesian’.

Madelaine is now in Mexico polishing her third manuscript.

FSN will bring you a review of Red Can before long, but listen now to Madelaine Dickie talk about here career to date and what motivates her. She really is an author on the move! 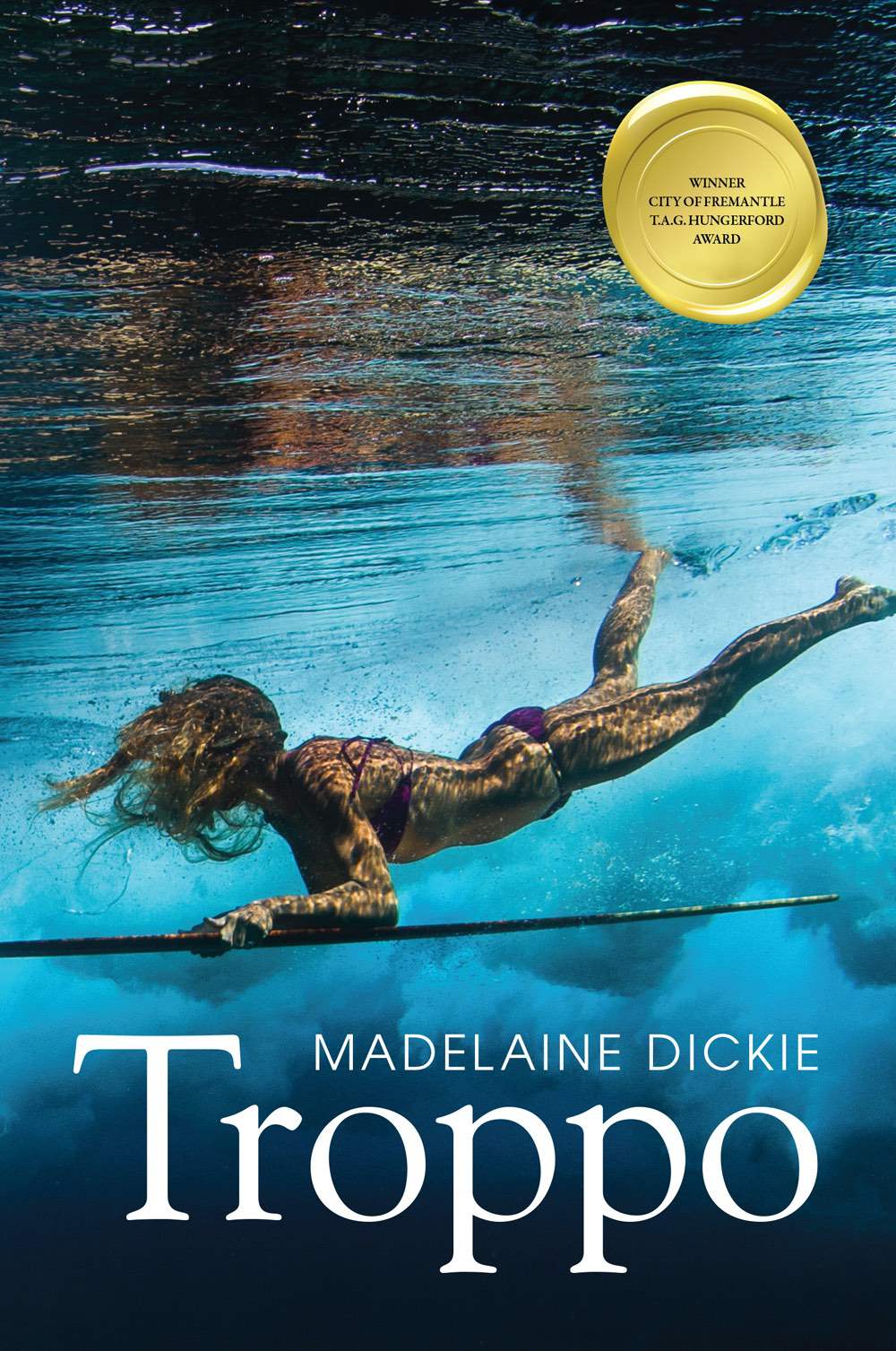 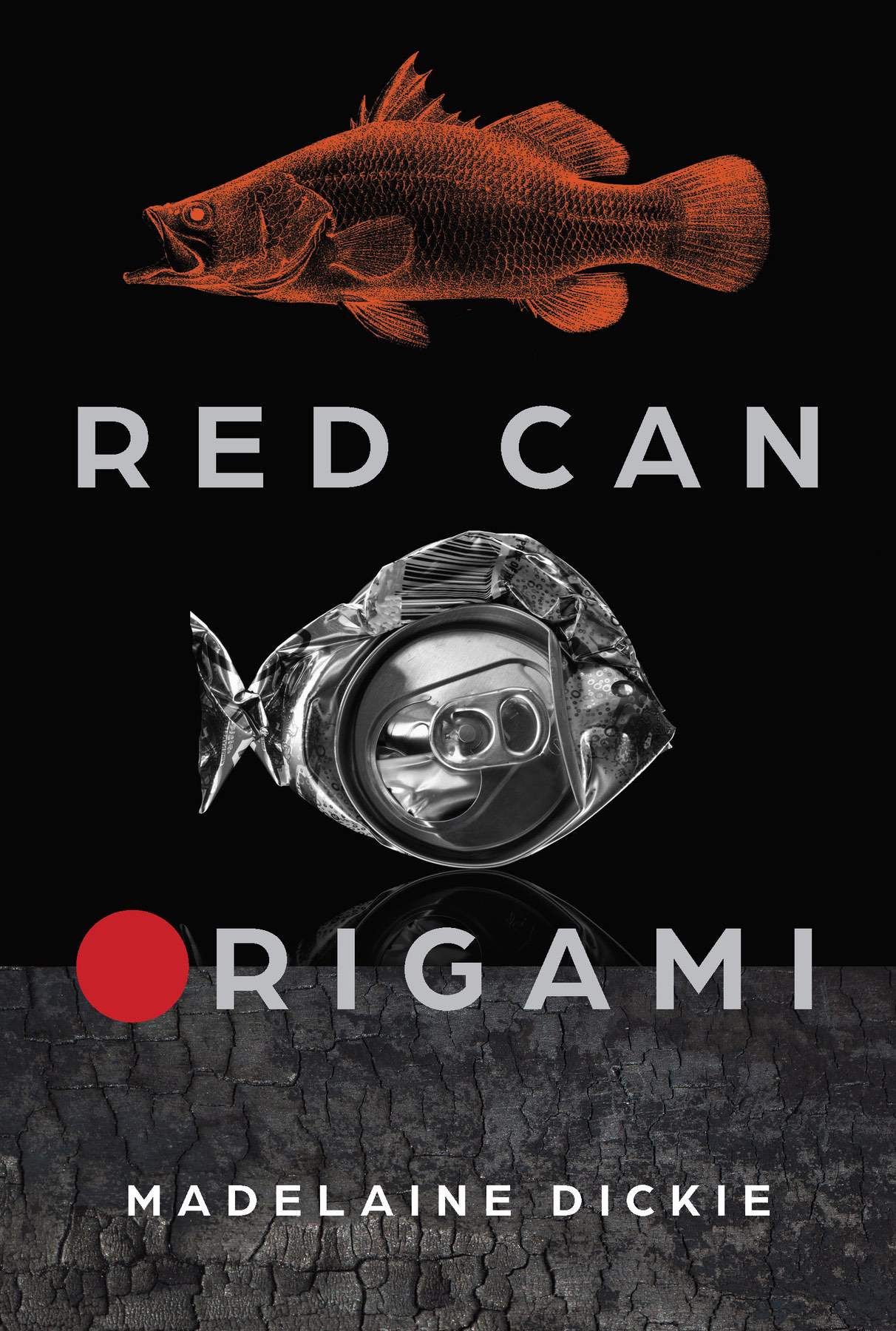 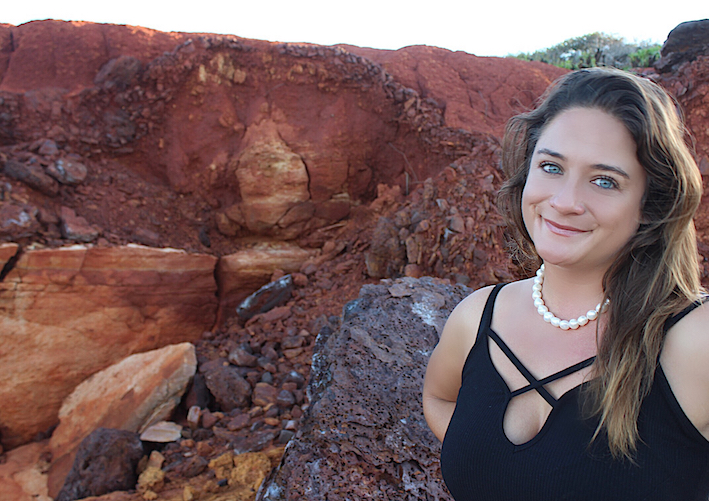