Fremantle has many very interesting residents. Bill Samson is not the least of them. His great great grandfather, Lionel Samson and Lionel’s brother, William Samson, from a well established English Jewish family, disembarked the HMS Calista, the fourth ship of free settlers to arrive in the Swan River Colony in 1829. They arrived in August. Captain Stirling and other hardy pioneers had arrived a couple months ahead of them, in late May and early June, on the HMS Parmelia and Sulphur.

Captain Fremantle had arrived just before all of them on the HMS Challenger, in early May, to prepare the way for the arrival of the settlers. It might be said, in passing, that for a fellow who spent only a few short months in the colony before leaving forever, a disproportionate number of public places were named after Fremantle and members of his family compared with the other worthy settlers, including Stirling and Samson who arrived just after him – and stayed. 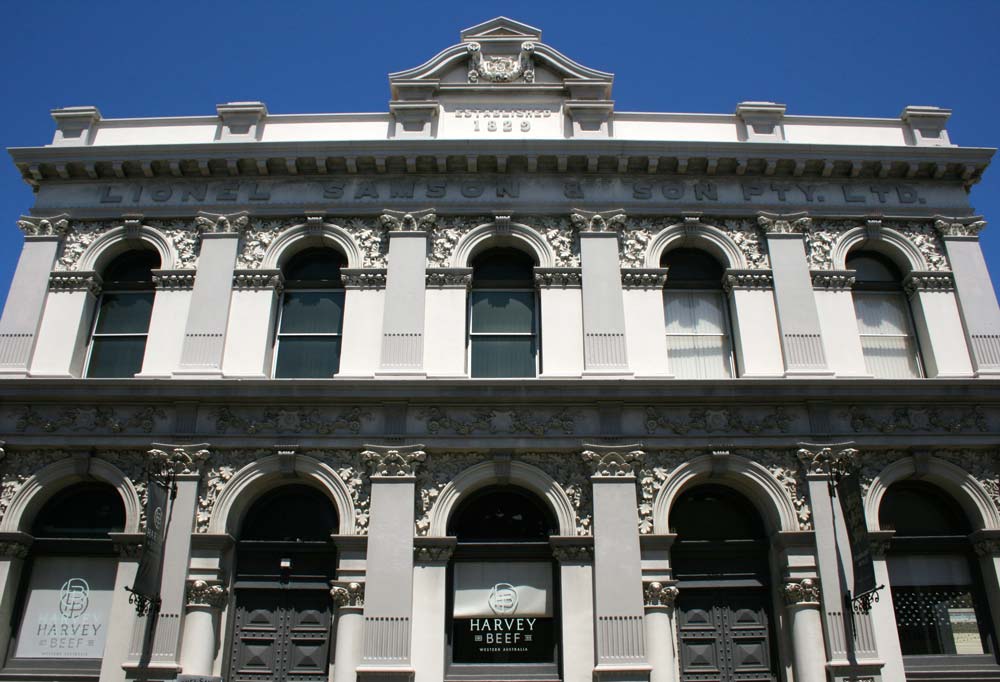 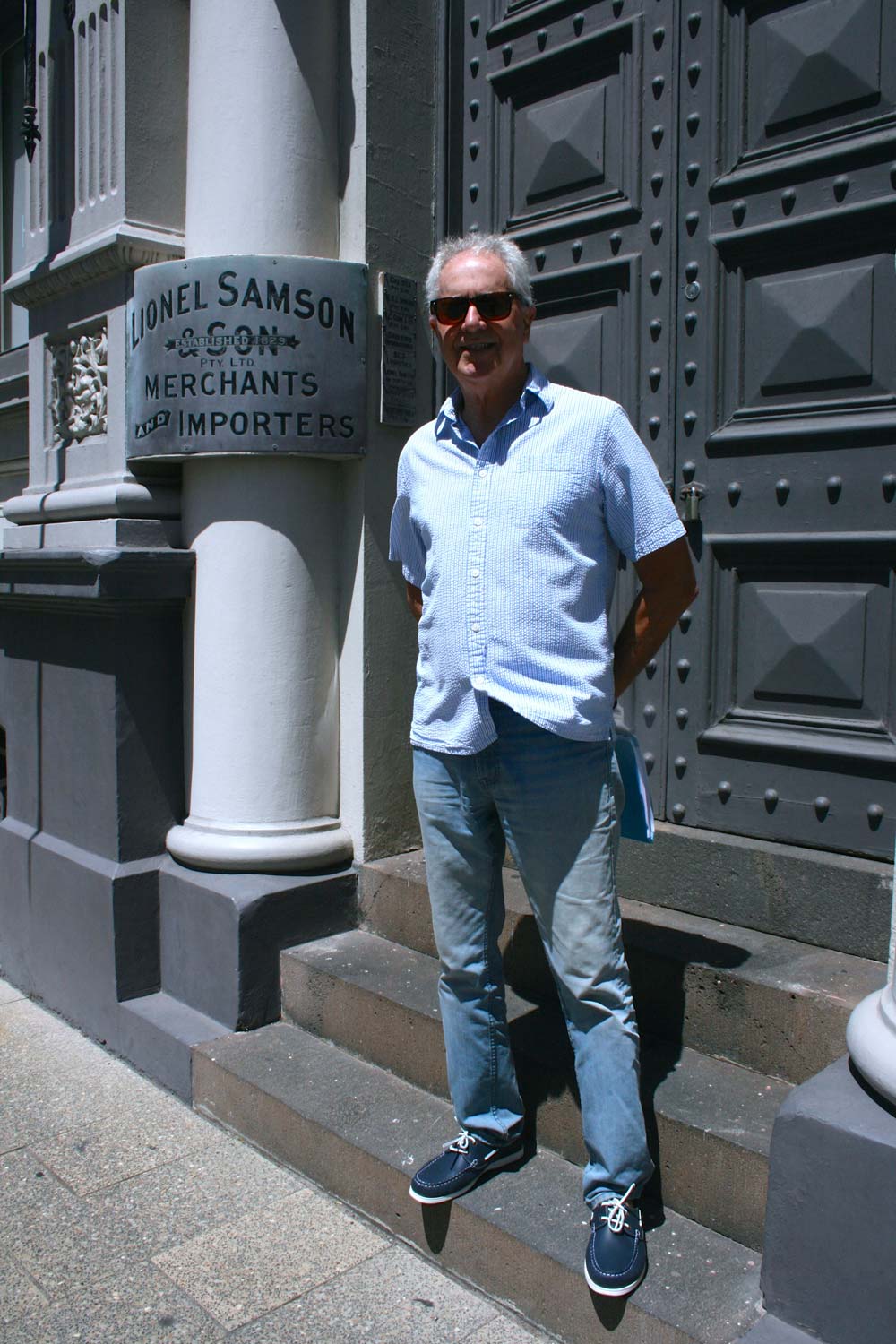 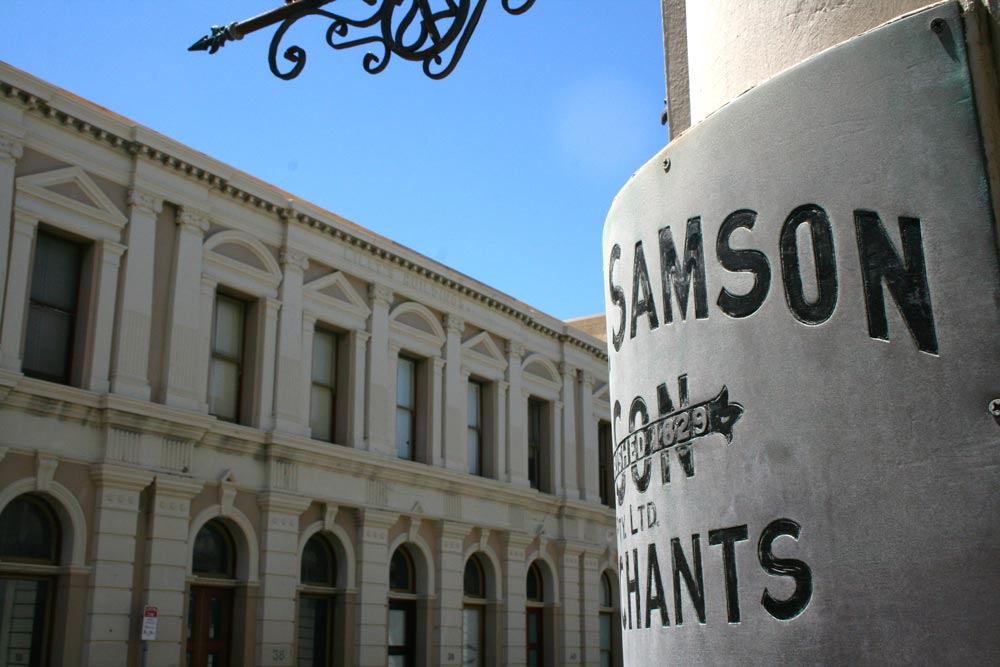 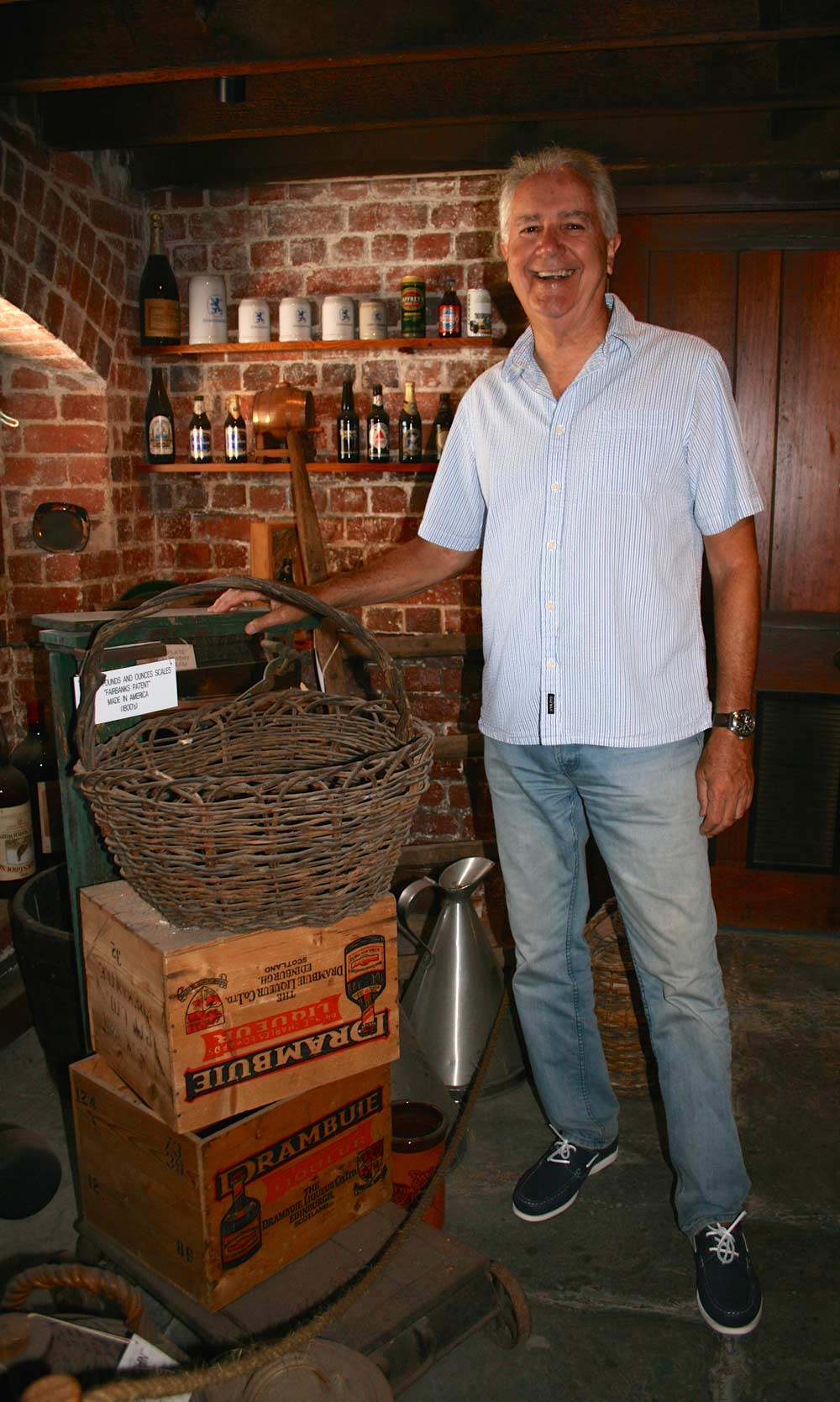 Lionel soon established himself as a successful merchant in Cliff Street, Fremantle. By that time, brother William had moved to Adelaide. Lionel obtained the first liquor licence in the colony. The Samson family has maintained the business and the liquor licence ever since. It is a remarkable story. Even more remarkable, the family has maintained the business’ headquarters at the same premises in Cliff Street that Lionel acquired in 1832.

Lionel and Frances, or Fanny as she was known in the family, married in England in 1842. Upon returning to Fremantle they lived in the home that stood right next to the family business in Cliff Street and which serves today as a museum.

Lionel’s nephew, Horace Samson also visited the colony in these early days. A detailed watercolour of Perth as seen from Kings Park is held in the WA Art Gallery and appears in many early Australian art books.

Bill Samson kindly agreed to speak with FSN and reflect on the family story and how he envisages Fremantle’s present and future. Enjoy Bill’s story. 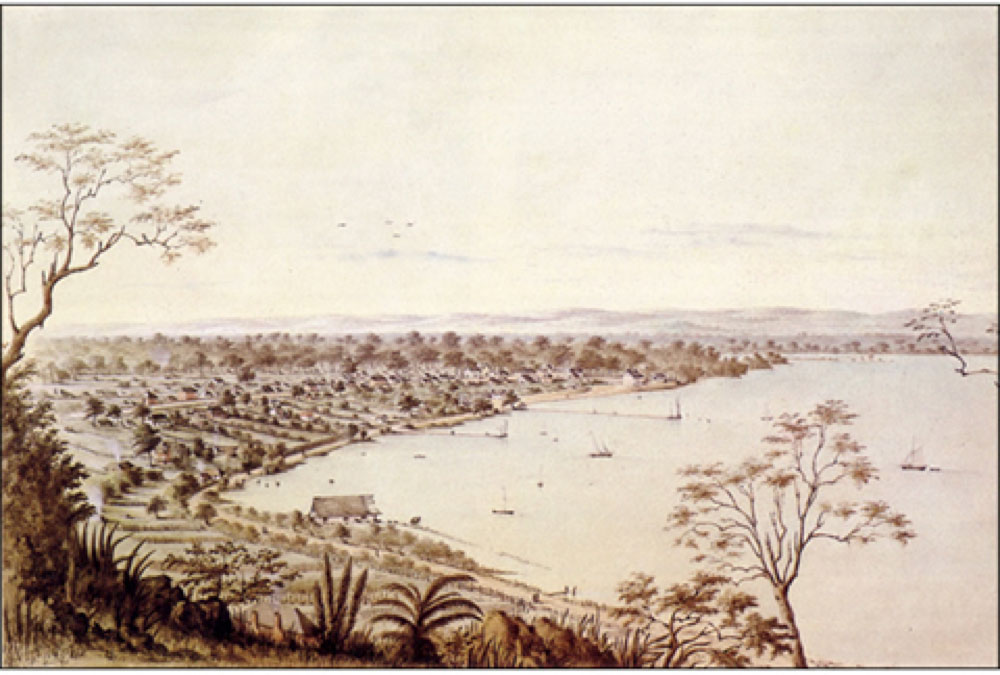 Horace Samson’s view of Perth in 1847