How many folk do you know who were a lead author of a work on climate science that was awarded the Nobel Peace Prize?

Well, it’s not an entirely rhetorical question because, in this podcast interview, our editor Michael Barker talks with Bill Hare, a Fremantle local, who was a Lead Author for the Intergovernmental Panel on Climate Change (IPCC) Fourth Assessment Report, for which the IPCC was awarded the Nobel Peace Prize in 2007. 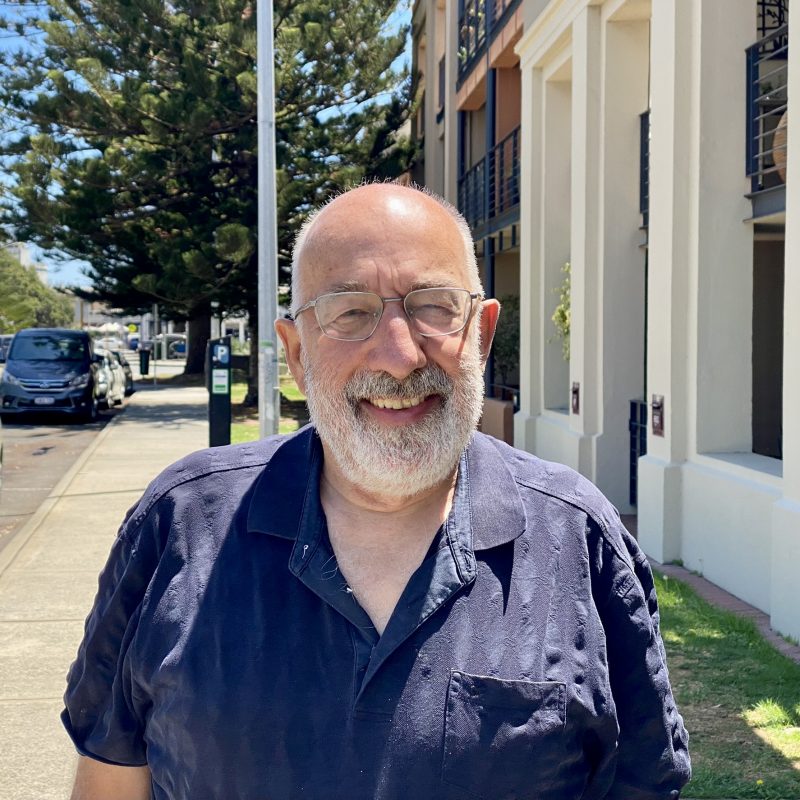 Bill is a physicist and climate scientist with 30 years’ experience in science, impacts and policy responses to climate change and stratospheric ozone depletion. He is a founder and CEO of Climate Analytics, which was established to synthesise and advance scientific knowledge on climate change and provide state-of-the-art solutions to global and national climate change policy challenges.

Climate Analytics is an international non-profit organisation headquartered in Berlin. It has grown to become a multidisciplinary and diverse team including scientists, implementation strategy, legal, economics, mitigation and energy transformation, and climate finance experts, as well as policy analysts with well-founded experience in the international climate and energy transformation arena and with country support.

Climate Analytics, under Bill’s leadership, focusses on high quality science and policy relevant research and advice in relation all key aspects of the Paris Agreement’s 1.5°C temperature limit and was recently ranked 12th out of 244 think tanks globally.

Bill has contributed actively to the development of the international climate regime since 1989, including the negotiation of the 1992 UN Framework Convention on Climate Change, the 1997 Kyoto Protocol, and the Paris Agreement in 2015.

As noted, Bill was a Lead Author for the Intergovernmental Panel on Climate Change (IPCC) Fourth Assessment Report, for which the IPCC was awarded the Nobel Peace Prize in 2007. He also led the influential World Bank Turn Down the Heat reports series in 2013-2014, and has authored, or co-authored, many peer-reviewed articles in leading academic journals including Nature Climate Change, Nature, Climatic Change, Regional Environmental Change, and Climate Policy.

It comes as no surprise to learn that in 2008 he was awarded Doctor of Science honoris causa, by Murdoch University, Western Australia for his contribution to climate change.

Bill has regularly advised and presented science and policy assessments to Ministers and Heads of Government from the most vulnerable countries, including small island states. Bill has been described as “the physicist who has become a go-to climate adviser for dozens of poor nations”.

He is also one of the leaders of the Climate Action Tracker, recognised as one of the most credible sources of information on national and global action on climate change.

Bill Hare kindly agreed to discuss his amazing journey and outstanding career in the critical world of climate change policy with our editor Michael Barker.

While a little longer than usual, we are sure you will enjoy every minute of Bill’s story.