Josh Wilson grew up in Fremantle and is no stranger to public life. 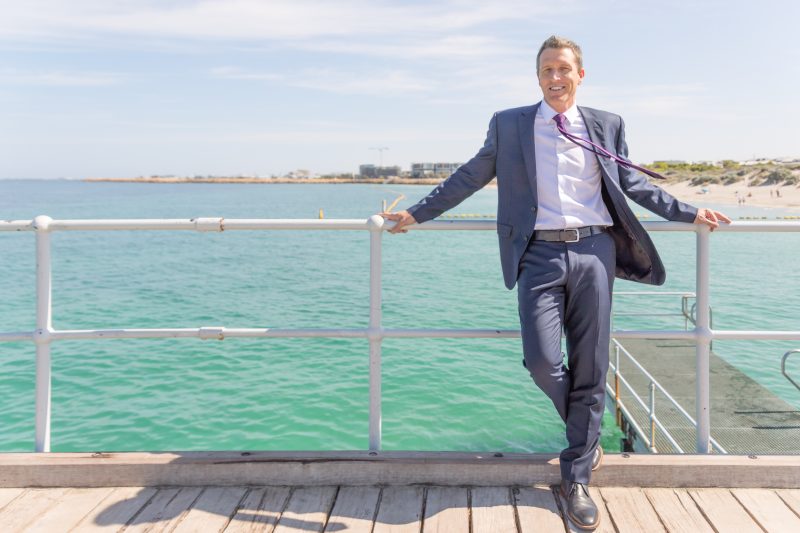 In 2016, Josh was elected as the Labor Member for Fremantle in the Commonwealth Parliament.

Since the 2019 election Josh has been the Shadow Assistant Minister for the Environment.

Plainly, Josh Wilson is a person on the move.

According to Josh’s website, as a representative of the Fremantle electorate, he is –
‘focused on protecting and enhancing the things we share, such as universal healthcare, high-quality education, public amenity, our environment both land and sea, and key infrastructure (like the National Broadband Network, the Australian Marine Complex, Fremantle Port, and road, rail, and public transport). He believes that building inclusive prosperity will require a new focus on reducing inequality and creating high-quality jobs at a time when big challenges and transitions put our social and economic wellbeing at risk. This will only be possible if we protect our environment and make the shift to sustainability across the board.’

Josh kindly agreed to speak with the editor of the Fremantle Shipping News, Michael Barker, about parliamentary life and challenges, as the Federal Member for Fremantle, in the year 2020.

Pop your ear pods in, sit back and enjoy this most informative interview with Our Man in Canberra.