Mark Brophy is a well-known Fremantle real estate agent, who has lived and breathed Freo since he was a young man – even a little before! 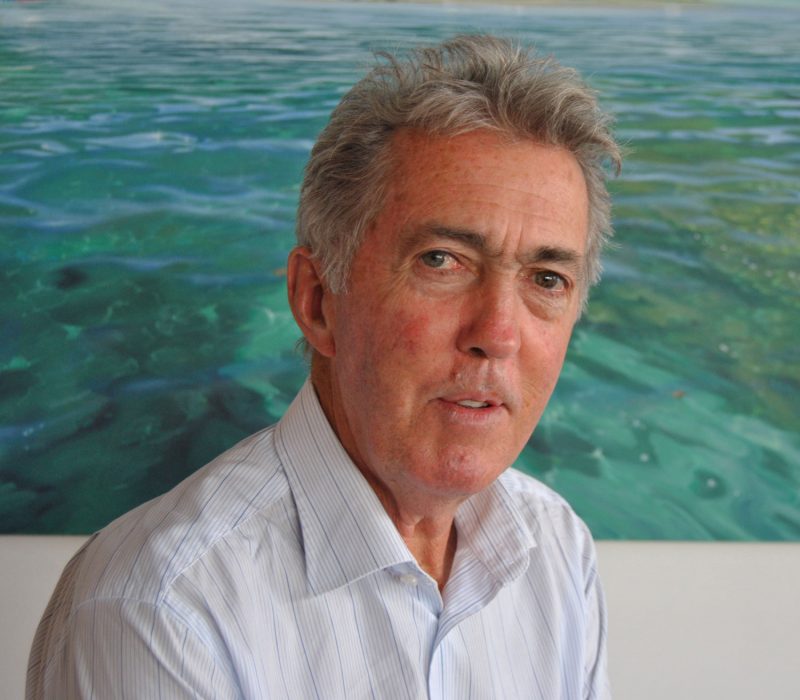 Mark’s first sales in 1979 were in Thomas Street and Commercial Road in South Fremantle and he has kept on selling local properties since, clocking up the most sales of any individual Fremantle agent since that time.

He worked with other well-known agents Paul Conti and later John Dethridge before setting up on his own account, in South Terrace, South Fremantle, in around 1990. He’s still there!

Mark has seen so much happen, and change, around Freo over the ensuing years. From the old Freo folk, to the hippies, through gentrification, to cashed-up architects, lawyers and fund managers!

Through it all he has stayed faithful to Freo. You might run across him enjoying a coffee at La Vespa on South Terrace, South Freo, or in his old cabin cruiser at Garden Island or Rotto, or on South Beach’s Dog Beach with his Wolfhound ‘Scout’.

In this podcast interview with our editor, Michael Barker, Mark Brophy, in his trademark laconic way, recounts many of his memories and shares his well-informed take on Freo. Listen up folks!