To many in and around Fremantle Geoffrey London won’t need any introduction. 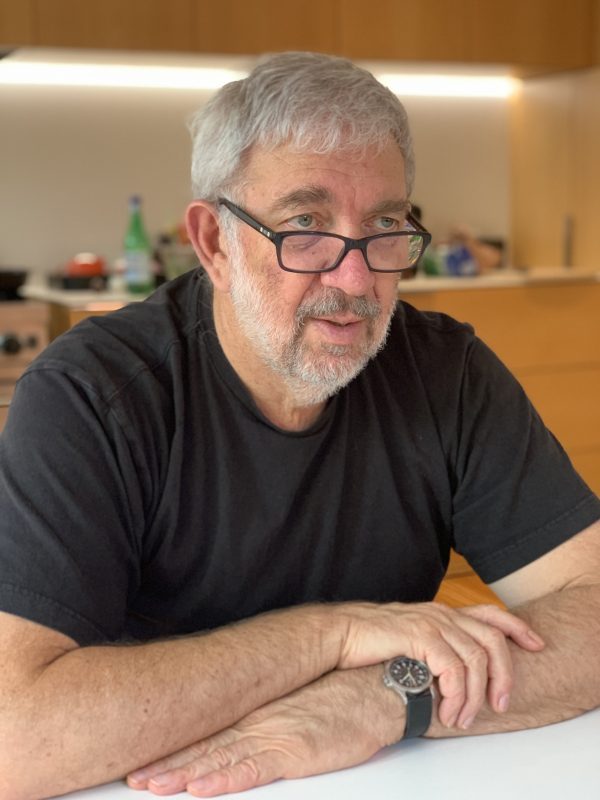 He has been an active researcher in the Cooperative Research Centre for Water Sensitive Cities and has a long-term professional and research interest in medium density housing and forms of delivery that provide more affordability and better design.

To many Fremantle people, and proponents of development in Freo, Geoffrey is also well known by reason of his longstanding membership of the Design advisory committee of the Council of the City of Fremantle. Geoffrey was Chair of the committee until his very recent retirement from the committee after 10 years service on it.

Being an arbiter of fashion would no doubt be a tough gig, being a reviewer of the designs of architects for buildings in Freo, one suspects, would be something else again!

Geoffrey is also a well-known resident of Fremantle, having lived with his family in the very centre of old Fremantle for 40 years, on top of living in Freo with his parents for a period as a child.

Our Editor, Michael Barker, recently had the pleasure of discussing with Geoffrey his life and times, how he got into Architecture in the first place – which is quite a tale – architectural issues, New York, London, the influence of the Cabe design review system in England, the role of Government Architects and advisory design committees, his love of Freo and what it’s future may hold, and much more besides.

As Molly Meldrum might be inclined to say, do yourself a favour, put in your earbuds, and have a listen! You won’t be disappointed.