Shadow Lines has now just been reprinted, in 2020, with some corrections. 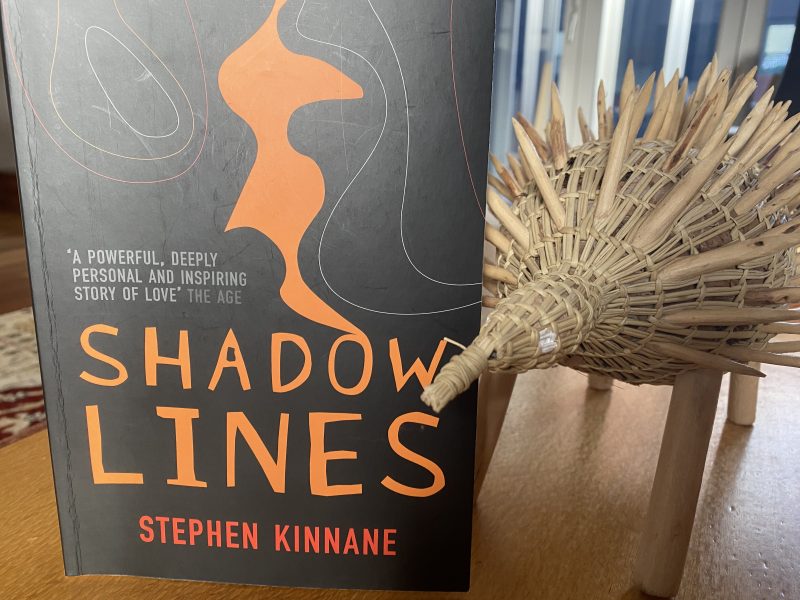 This is a book that should be on high school and tertiary curricula.

It’s subject matter is as timeless as it’s emotional strength is powerful.

The Age review of the book when it was first published remains true today –
‘Beautifully written Shadow Lines is a powerful, deeply personal and inspiring story of love and the ability of the human spirit to triumph despite overwhelming odds.’

But is much more besides. It tells non-Aboriginal people things they were usually never told about as they grew up and are still not fully told about for the most part. It provides something of an insight into growing up Aboriginal in an urban Indigenous community in the late 20th century. It tells you everything about women with incredible resilience in the Aboriginal community of Western Australia.

Steve Kinnane’s grandmother Jessie Argyle was taken as a small child from her mother in the East Kimberley region of Western Australia, around Kununurra and where Argyle Dam now covers a huge expanse of her traditional country.

Today her people, the Miriuwung Gajerrong, hold native title to much of this traditional country.

In the course of telling us his Grandmother’s life story, Kinnane also explains how he reconnected with his Kimberley family.

He also takes us on a journey to London, where his English Grandfather, Edward Smith grew up before finding his way to WA.

It’s one hell of a story, one we should all know about because it’s both unique and universal all at the one time. 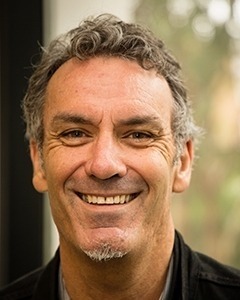 Our Editor, Michael Barker was kindly extended the opportunity to speak with Steve Kinnane about the book, how well it has travelled over the nearly 20 years since he wrote it, and the state of Indigenous relations in Australia today.