Tony Jones OAM is one of those people about whom it may be said they need no further introduction. 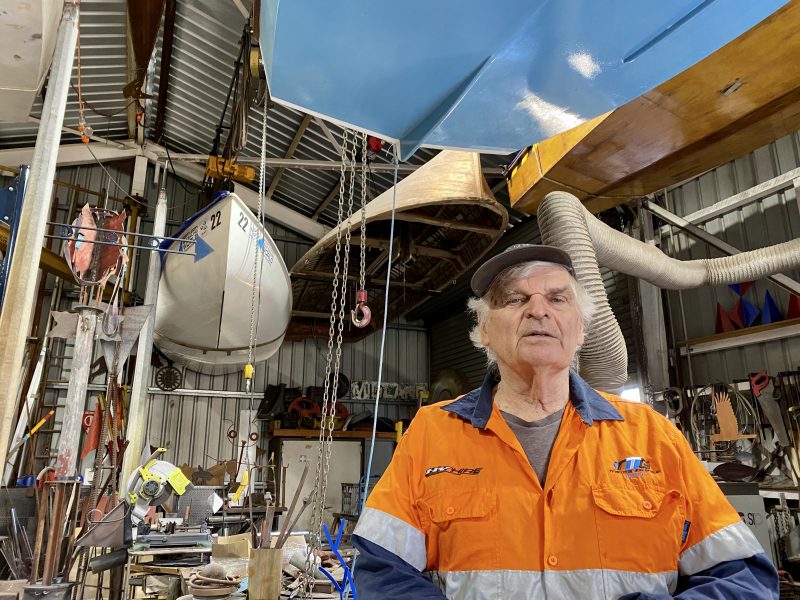 This is particularly so around Fremantle, where Tony’s nautically influenced sculptures are so much part of the coastal, riverside and urban fabric – Freo wouldn’t be Freo without them!

Not only do you see Tony Jones’ sculptures in public places around Fremantle, but you will also discover his commissioned works across the State and in private collections.

Perhaps his most famous sculpture, and certainly the one Tony would be happy to rest his laurels on, is that of CY O’Connor, on his horse, in Cockburn Sound, at North Coogee. 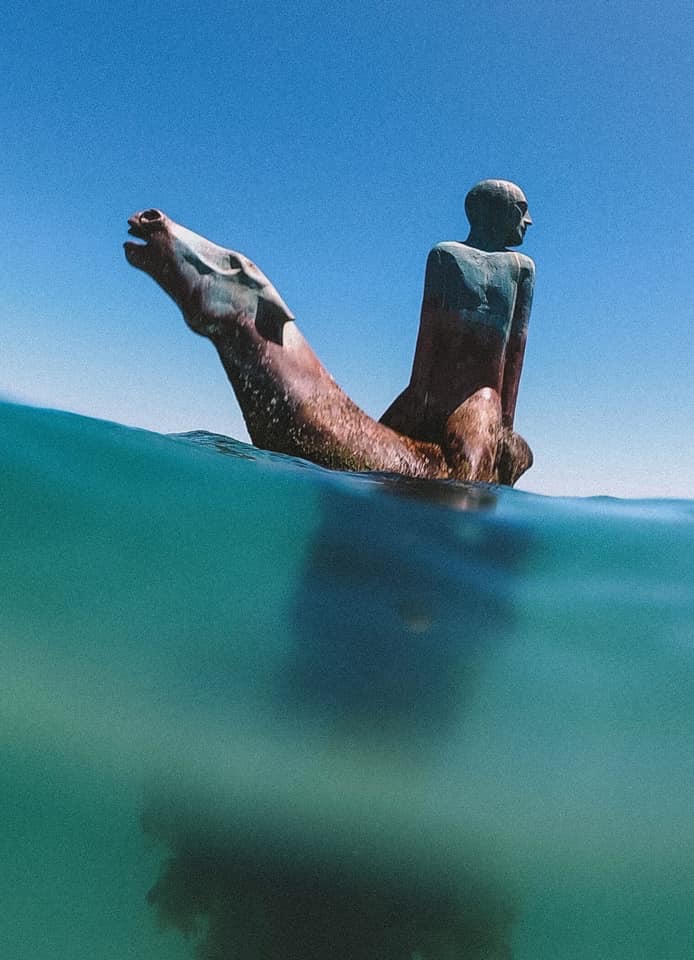 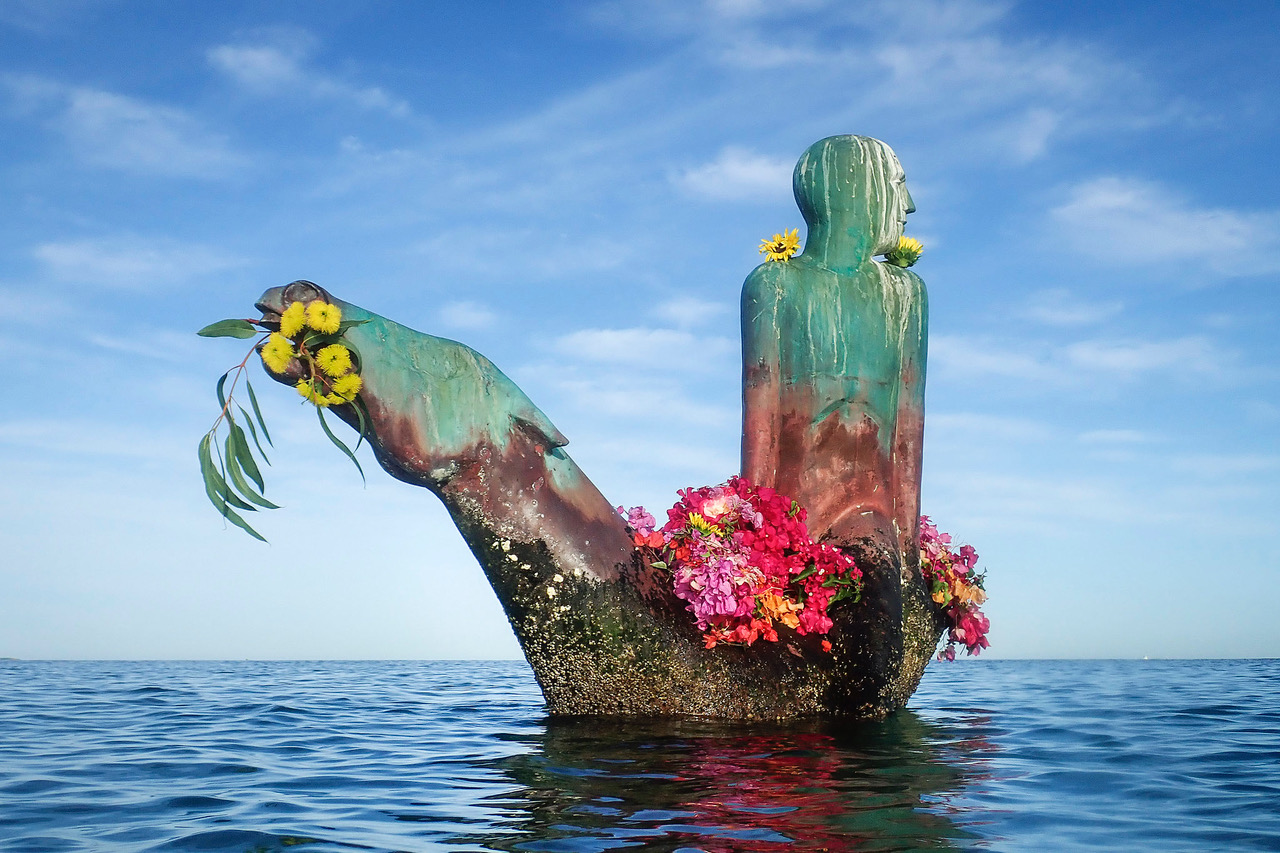 Another is the much dressed, adorned and loved Eliza sculpture, near the site of the old Crawley baths. 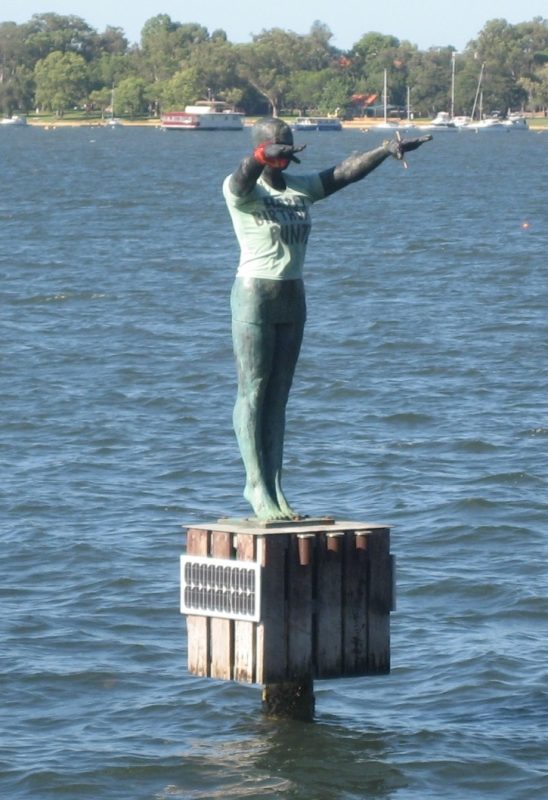 Tony grew up on the Swan River, at Chidley Point, in a house his father built. What a setting! 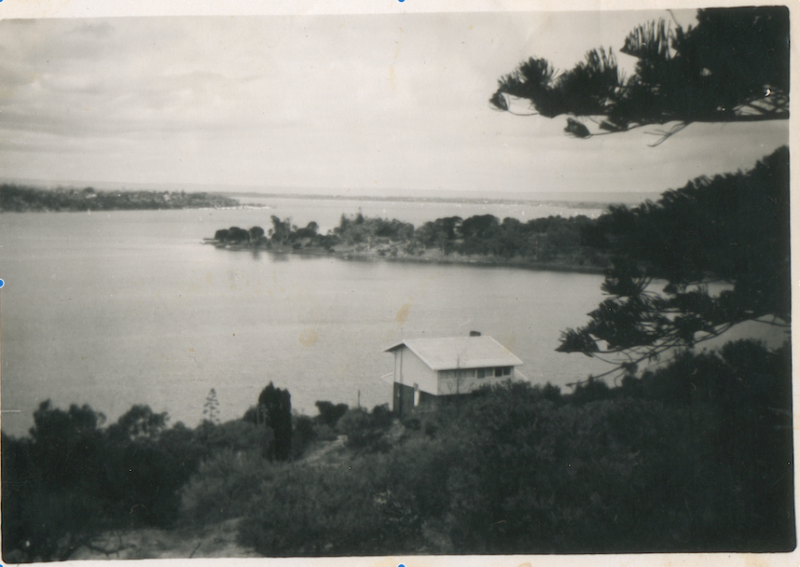 Today, Tony lives across the river from that setting, in East Fremantle, not far from his studio of the past 25 years.

Tony’s studio, more a factory really, is a semi-sculptured work of art in its own right! 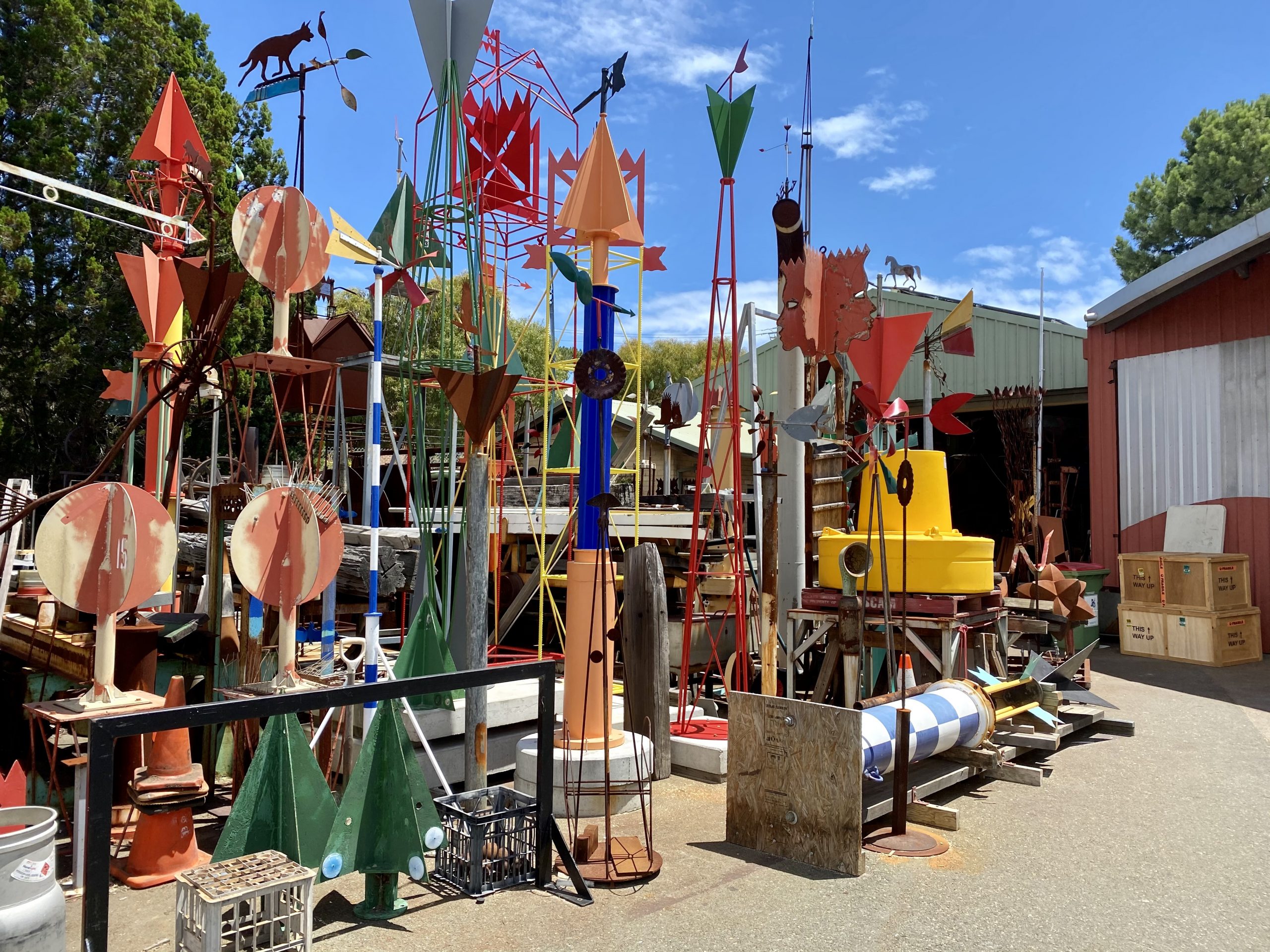 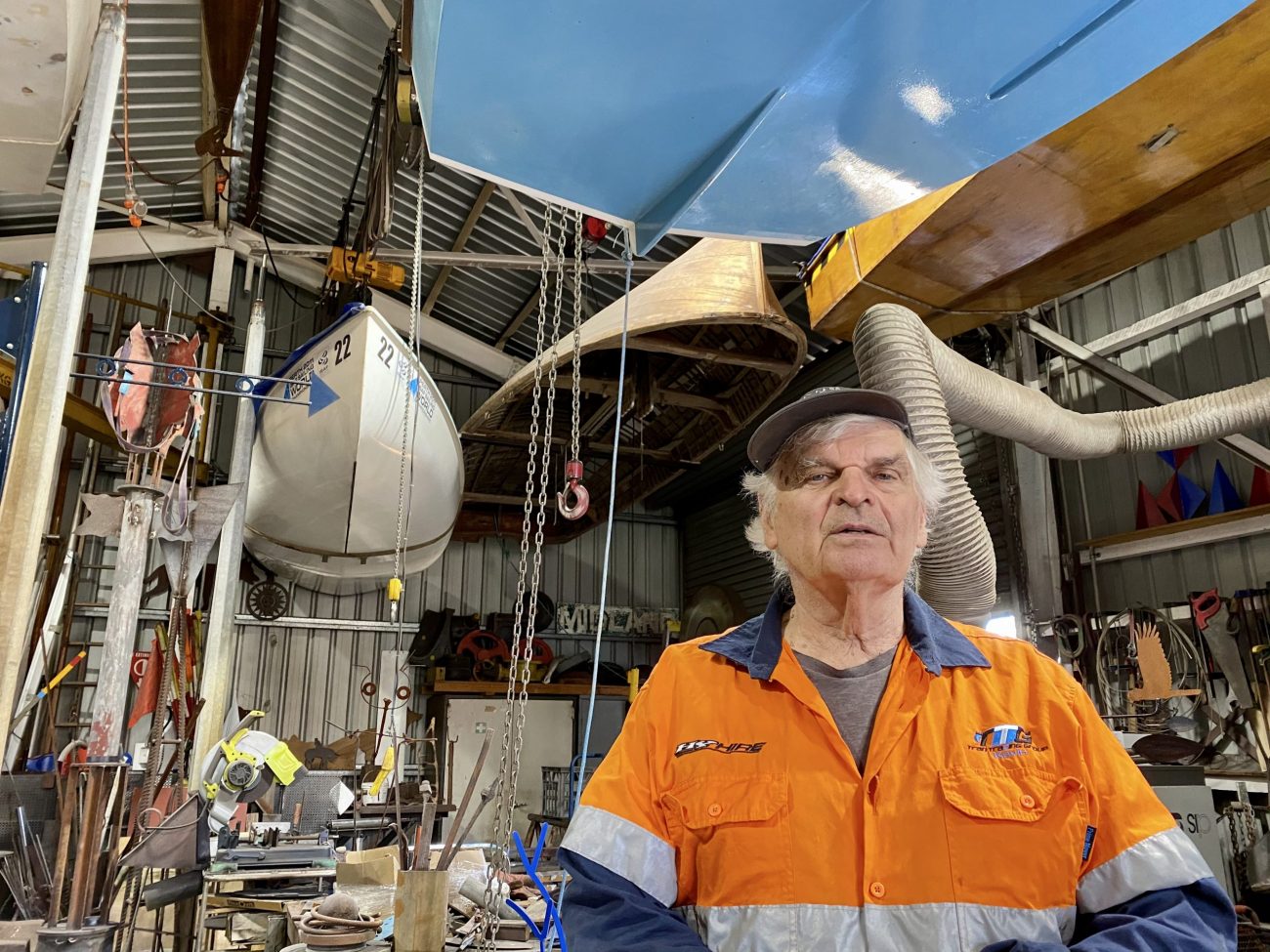 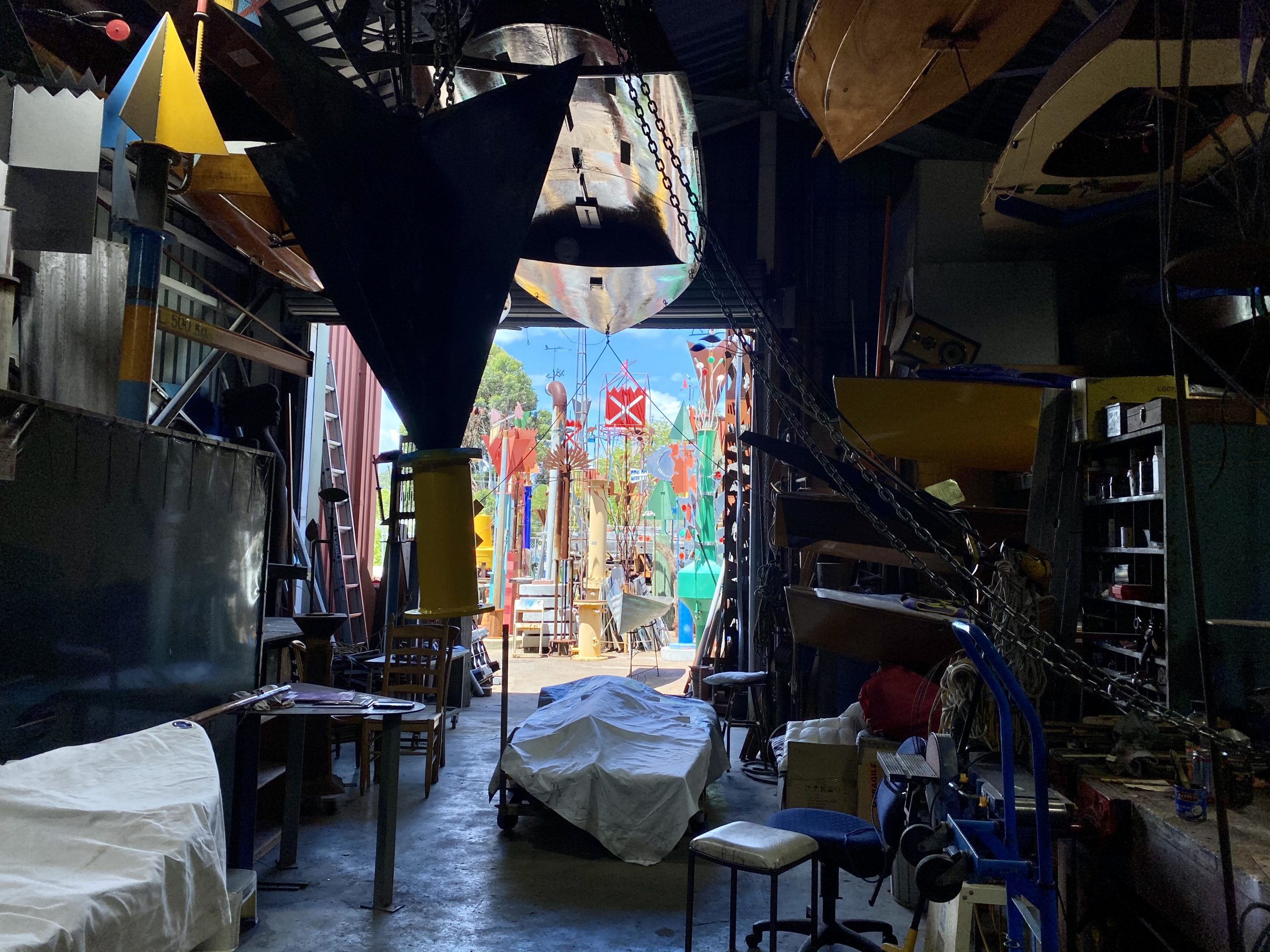 In 1964 he obtained his Teachers Certificate at Graylands Teachers College, followed in 1975 with an Associateship in Art Teaching from WAIT, now Curtin University.

Tony taught art for many years – at High Schools then at the Claremont Art School and in the TAFE system – until about five years ago, when he retired from teaching and devoted himself full time to his work. ‘Full time’ is a bit of a misnomer really, as Tony was always wholly devoted to his work as a sculptor even when teaching art.

His work and commitment to the Arts has been well recognised. In 2008, Tony was awarded Citizen of the Year WA – Arts. In 2009, his contributions were recognised with the award of an OAM – Order of Australia Medal.

And in what is a nice turn of history, a back to the future moment, one of Tony’s first castings has just found its way into a travelling Art Gallery WA exhibition, Freighting Ideas, and better still, is featured on the catalogue cover. 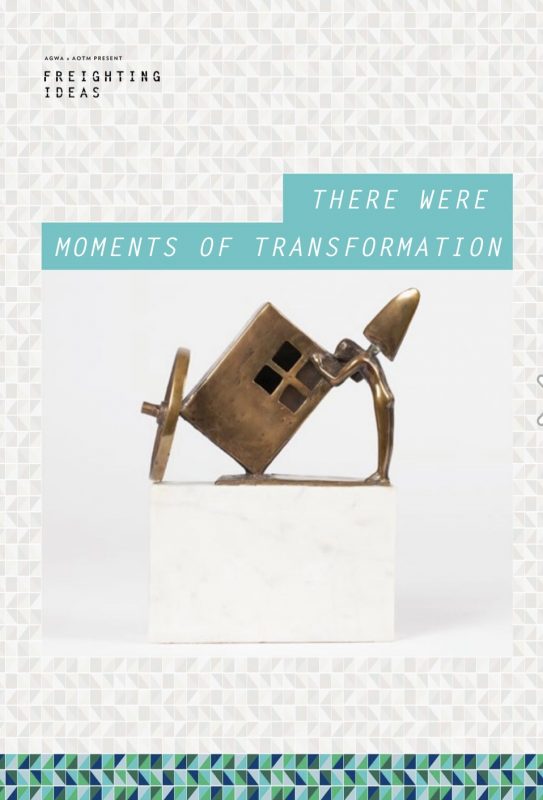 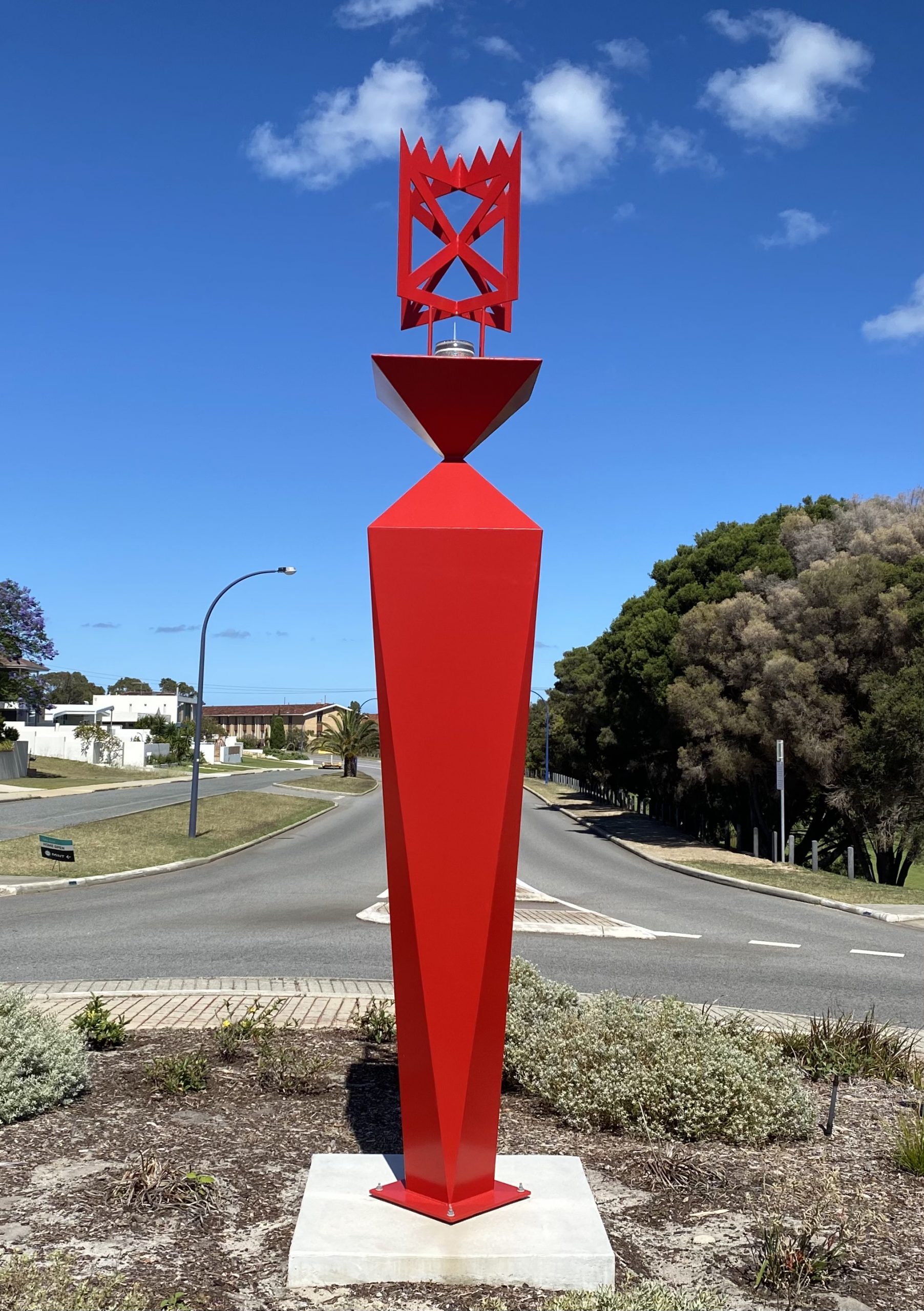 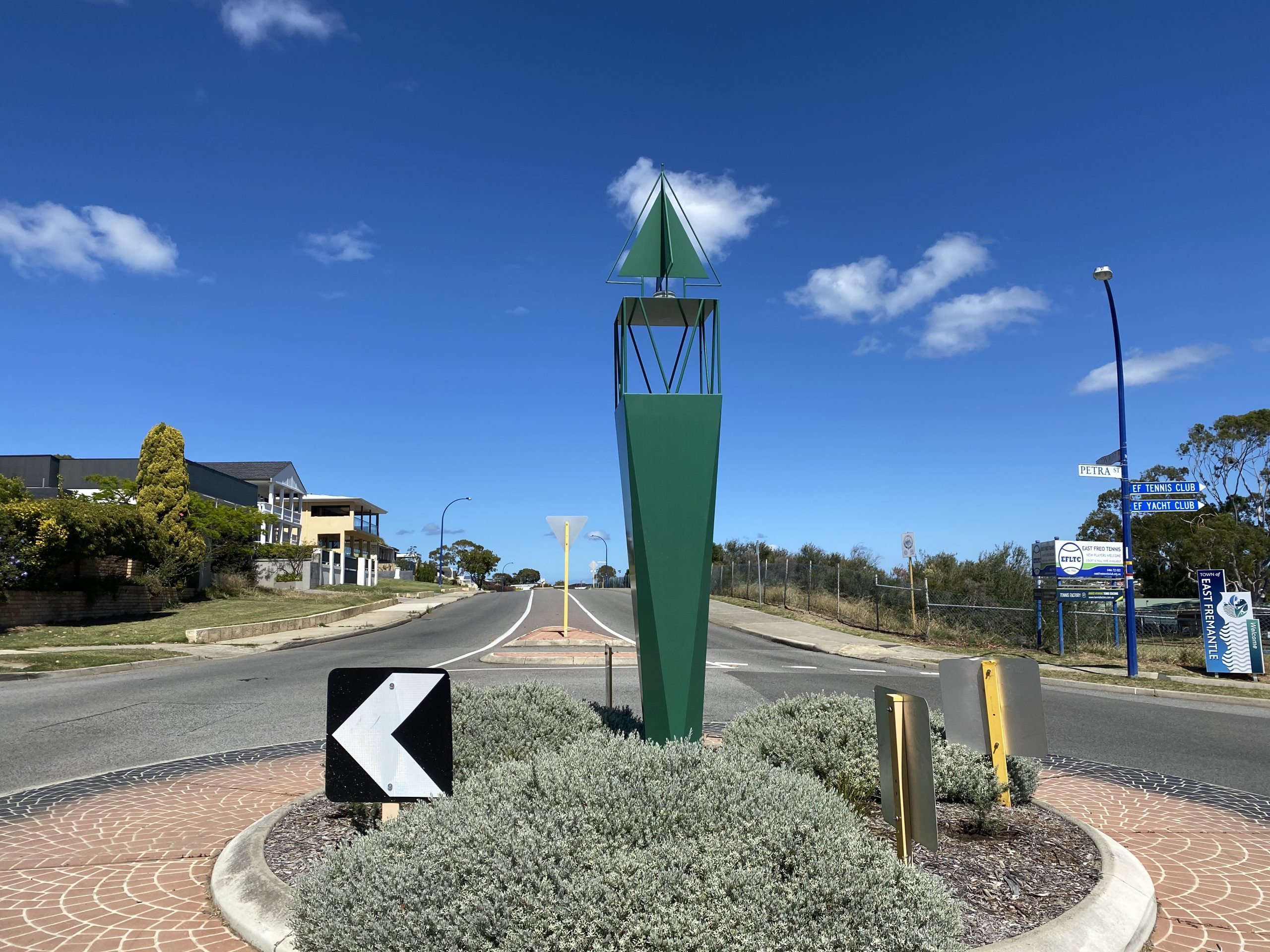 Tony Jones recently kindly agreed to meet our Editor, Michael Barker, in his studio and talk about his life in the Arts, as well as those boats and things hanging over his head in the studio photographs! Sit back, pop in the earbuds, and enjoy.