May 21, 2020May 21, 2020 in Fremantle People
We recently interviewed the Mayor, Dr Brad Pettitt, about what’s happening around the City of Freo and his own hopes and ambitions as he seeks a political career with the Greens in the Upper House of the State Parliament at the State elections in early 2021. That interview can be found here.
This week we commence interviews with Councillors of the City in our new feature, Governing Freo-style. Here’s the link.
We thought the Central Ward, encompassing the historic heart of Freo and the central business district, was a very good place to start, especially in this time of covid with so much business disruption being evident up and down High Street.
So, the first of these interviews with Councillors is with Adin Lang, one of the two City Ward Councillors, and the first one to come up for re-election, if he intends to stand again, as he told us he does.
Adin was elected in 2017. His term ends in October 2021.
The Shipping News was pleased to catch up with Adin this week, on a sunny May Day, surrounded by chirping birds and a few workmen, and at an appropriate social distance, in a local park!
We discussed his background and profession outside local government – environmental science – and the economic, environmental and social agendas that have motivated his involvement in local government.
Here’s our Editor, Michael Barker’s, audio interview with Adin.
Direct Download 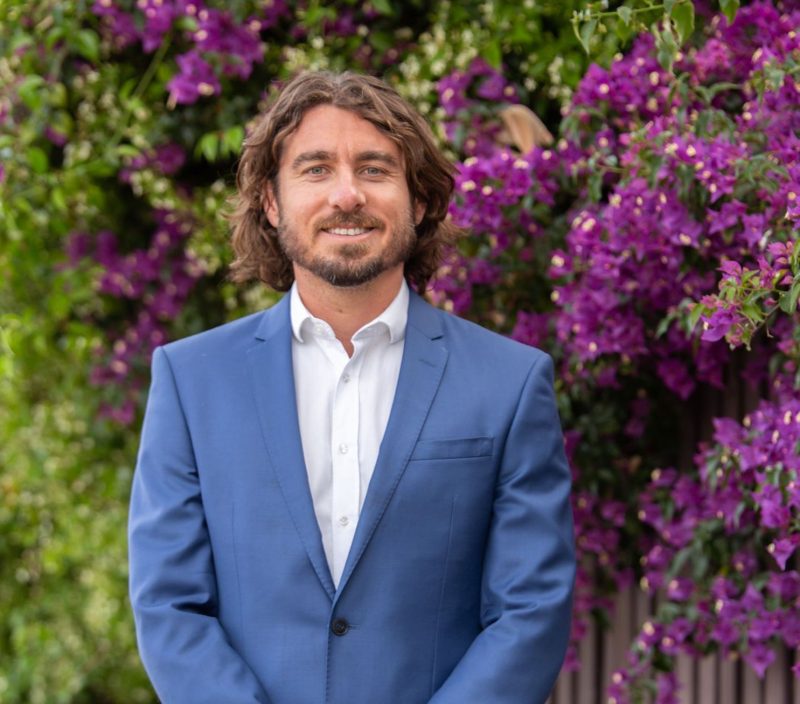