John Dowson is a man of many parts. He is currently the President of the Fremantle Society. He has been a City of Fremantle Councillor and was Deputy Mayor in 2005 and 2007. He proudly lives in the former headquarters of the Adelaide Steamship Company, a building in the historic West End of Freo, that he won an award for restoring.

He has been a teacher of English and History all his life, in Australia, the USA, England, and France. He is also a writer, a lecturer, a publisher, and perhaps most notably, a photographic historian. His publications are well known and well received.

John has very clear views about what Fremantle can be and should be. His views do not always coincide with those of others, including those currently elected to office on the City of Fremantle. John kindly agreed to share his views on a range of topics with the Shipping News – listen here. 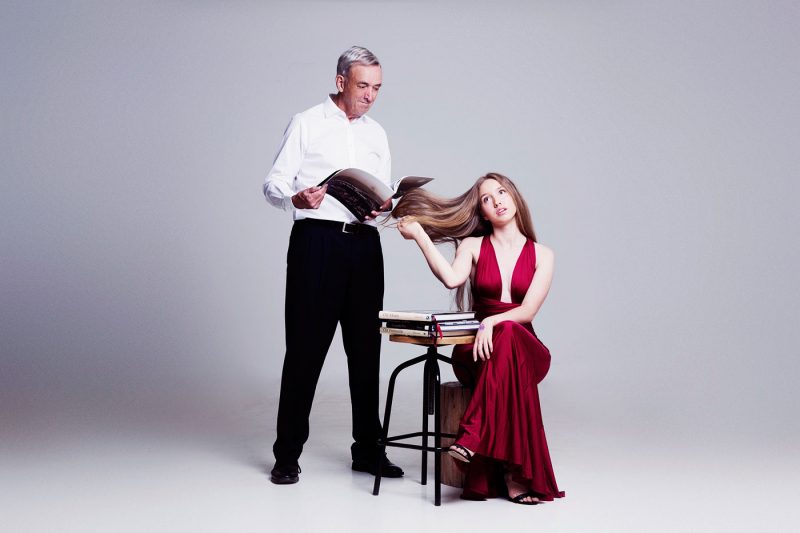