We don’t think Bourby Webster will mind if we say she is a driven woman.

After all, she’s not one, but many things: a violist, an entrepreneur, an educator, a presenter, and a producer.

More particularly, for present purposes, Bourby – which is a nickname from long ago – is the Founder and CEO of Perth Symphony Orchestra or PSO, ‘the orchestra that breaks the rules’ and has a mission of ‘Music for Everyone’.

Founded in 2011, the orchestra was created by Bourby with an ambition to reach a massive new audience in WA. She also passionately wished to find a way to retain talent in WA, creating jobs for, and showcasing, WA’s incredible musicians.

Since PSO’s launch in 2011, it has performed to over 350,000 people in locations from Karratha to Kwinana, playing Vivaldi to Nirvana. It has paid nearly $2m in performance fees to date, regularly gives work to 150 musicians a year, and created pathways into professional careers for WA’s aspiring younger musicians.

On top of that, PSO’s Education and Community Engagement programs have reached 20,000+ children, and seen remarkable collaborations with numerous organisations across the State.

In 2017, Bourby created the Arts Leaders Collective to support leaders of new arts companies and is passionate about supporting women in the arts and in 2019, was named Western Australian of the Year in the Arts and Culture category.

Finally, Bourby has a music degree from Oxford University, is a graduate of the Royal College of Music, has an MBA from UWA, and has been a winner of a 40 Under 40 award for Entrepreneurs and a finalist in the Telstra Business Woman of the Year Awards. She also lectures at WAAPA and was formerly a medal-winning, international-level coxswain and was the first female coxswain in 106 years of the WA Kings Cup Rowing Crew in 2002.

After a recent performance before an audience of some 7000 at Rockingham, PSO is to bring its magic back to Fremantle with a high energy performance at B Shed on 25 March 2020 – a performance not to be missed. 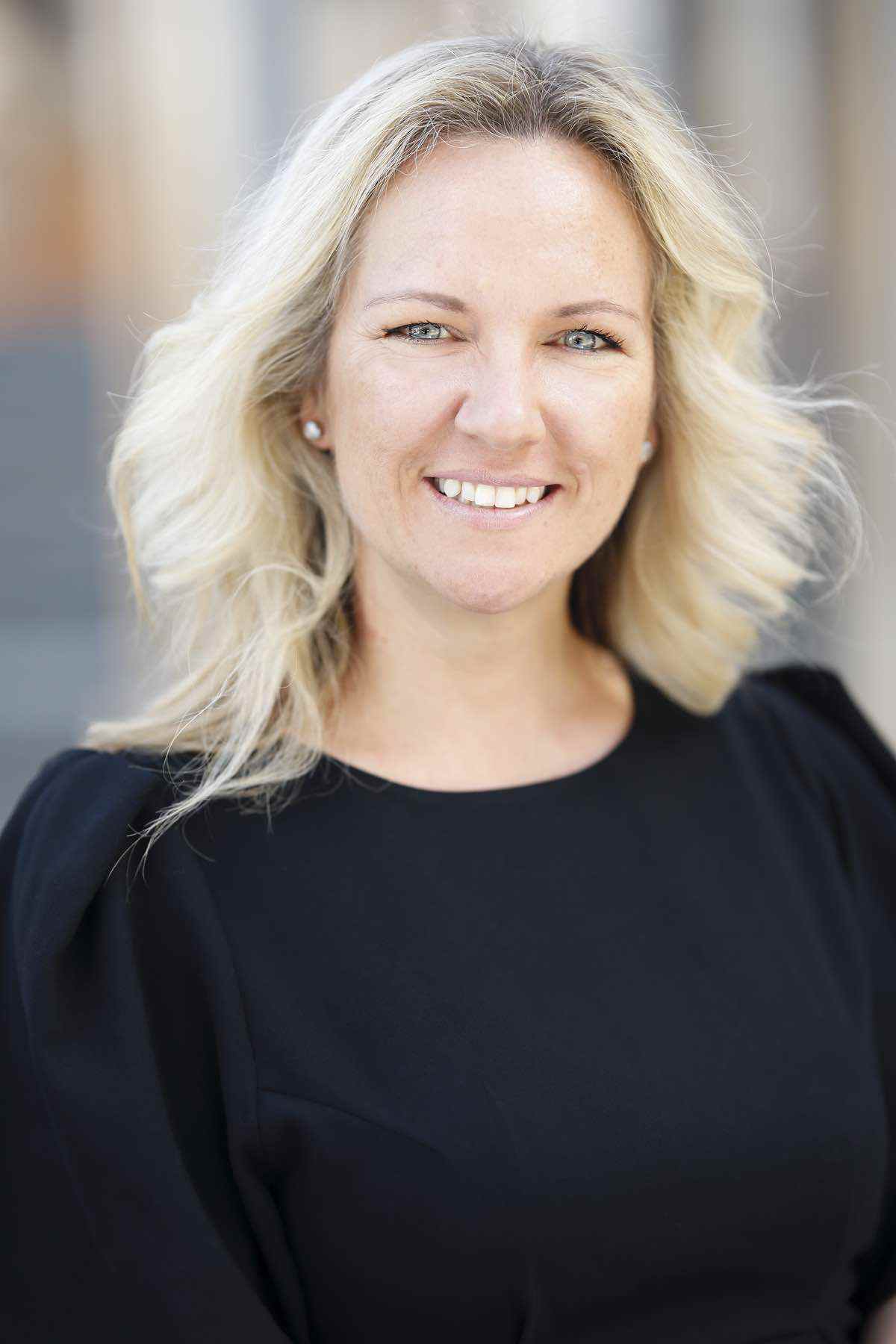 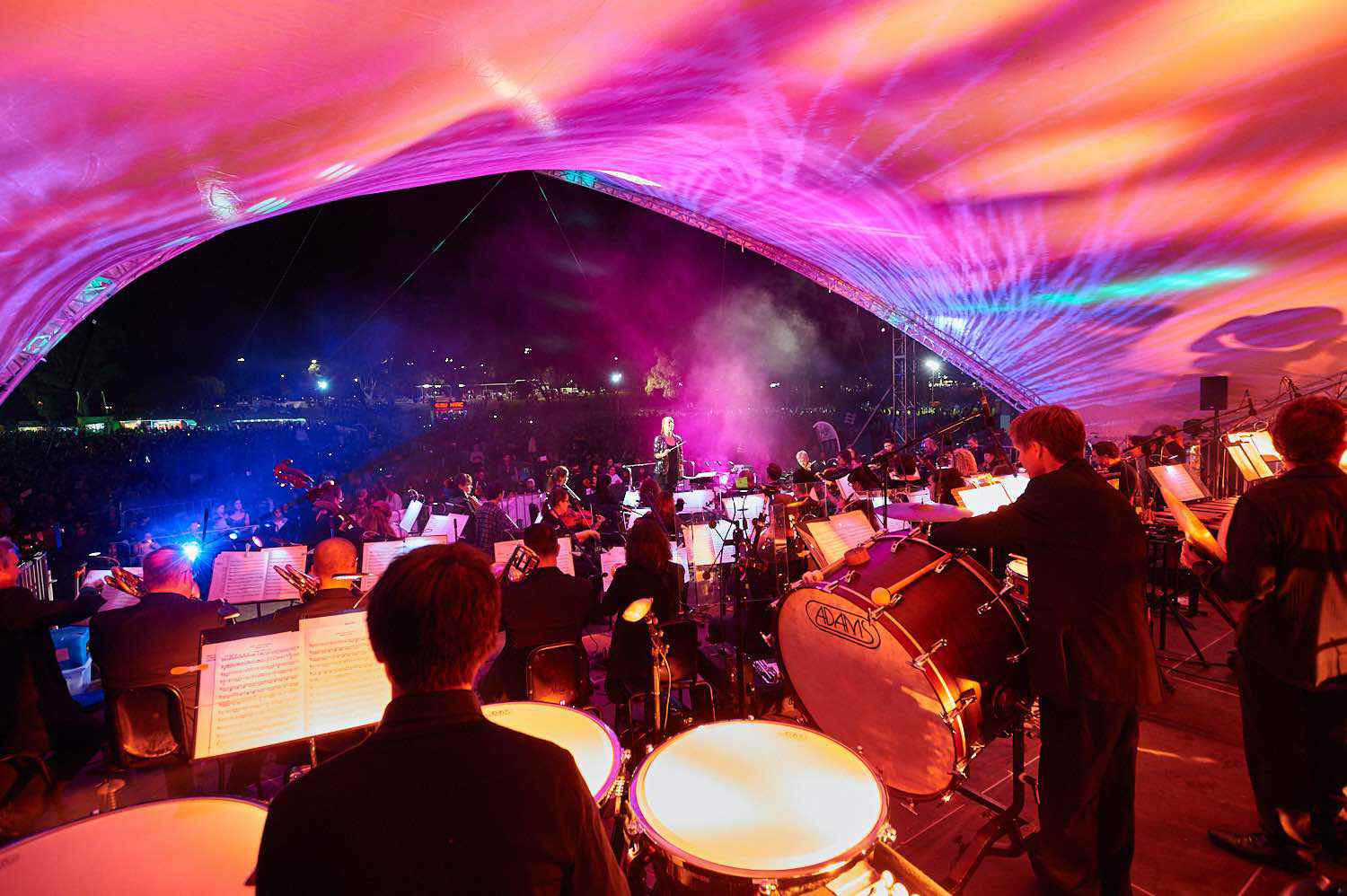 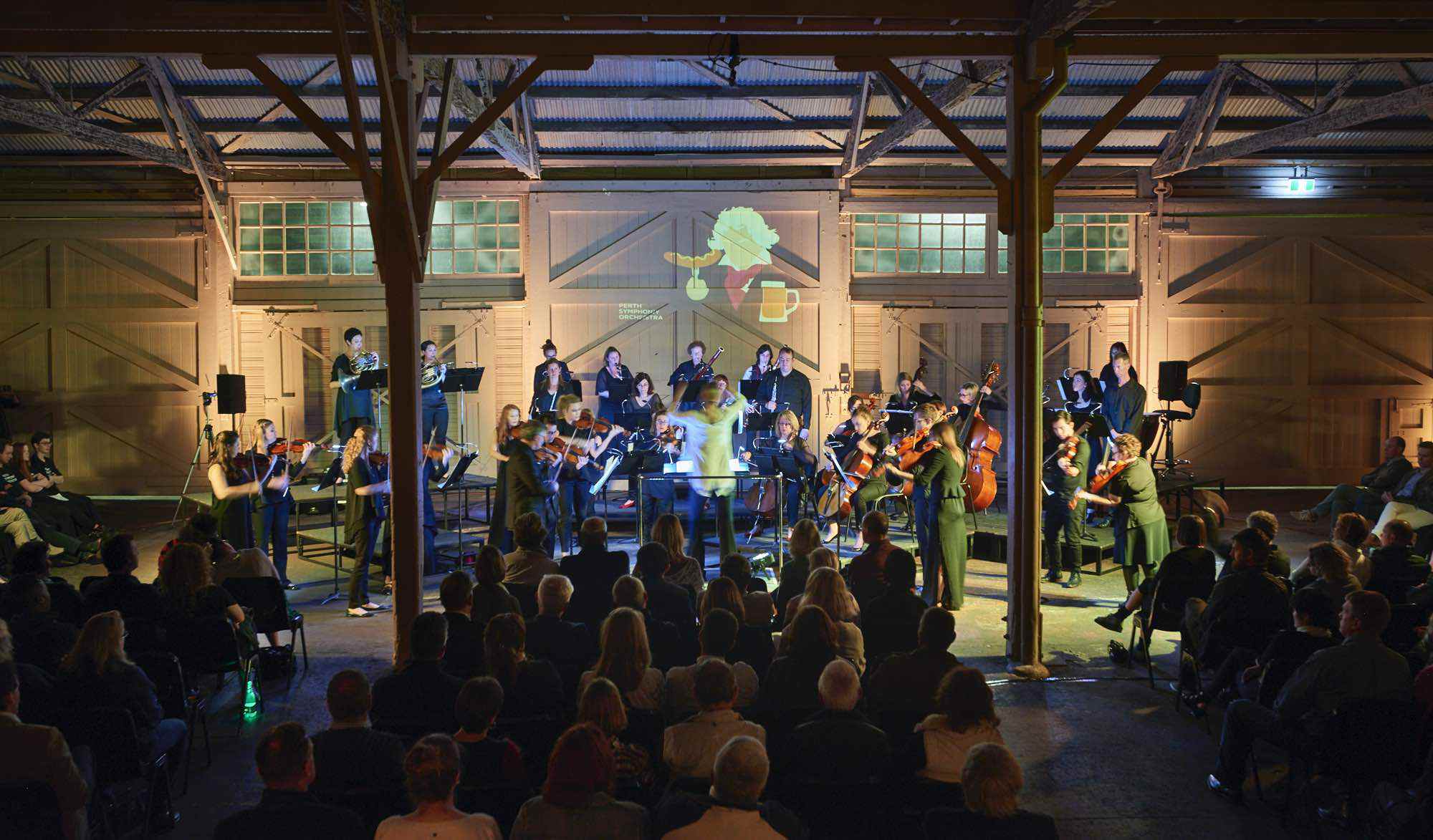