Geoff has had a 37 year career in journalism, principally in TV and radio.

After starting out as a cub reporter with the Geraldton Guardian, he found his way into TV sports reporting, enjoying a successful career with Wide World of Sports on Channel 9. He then made a significant move to ABC TV, first with 7.30 Report in Melbourne and then as the ABC Europe Correspondent.

Geoff turned to radio in 2006, soon enough finding his way back to his home town, Perth.

After 11 and a half years presenting Mornings on ABC 720, Geoff took on the challenge, in early 2019, of presenting Drive in the afternoons.

In the course of all this, Geoff and his wife sensibly moved to Fremantle – the ultimate lifestyle choice!

Geoff’s great talent as a presenter is to successfully invite listeners to be, like him, curious, civil and better in the way they approach the issues of the day. His motto, or slogan as he calls it, is ‘Let’s be better’

With this approach to the day’s issues he combines entertaining stories, informed guests, and good music choices.

All this has resulted in Geoff being one of our esteemed broadcasters; one of the best.

Geoff generously accepted the invitation of our Editor, Michael Barker, to put himself on the other side of the microphone, and be interviewed by the Shipping News about himself, his craft and the world as we know it!

So, put on the kettle, make a cuppa, butter the scones, remove the pits from the plum jam, invite the neighbours in – at a distance of 1.5 metres – turn up the volume, and enjoy Geoff! 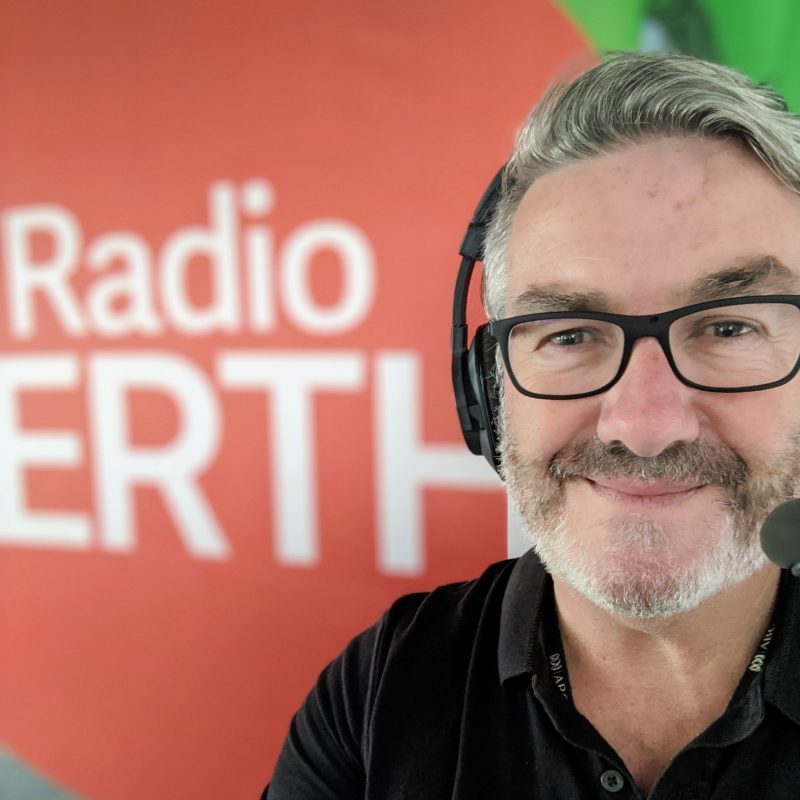