Mark Naglazas is the former movie editor and chief film critic for The West Australian. In that role he interviewed many of the world’s leading producers, writers, directors and actors. He now hosts a monthly film event at the Luna Cinemas, Movies With Mark, and writes for the arts magazine Seesaw. In 2021 he won the WA Media Award for the best arts story for his series of articles on the proposed WA movie studio. 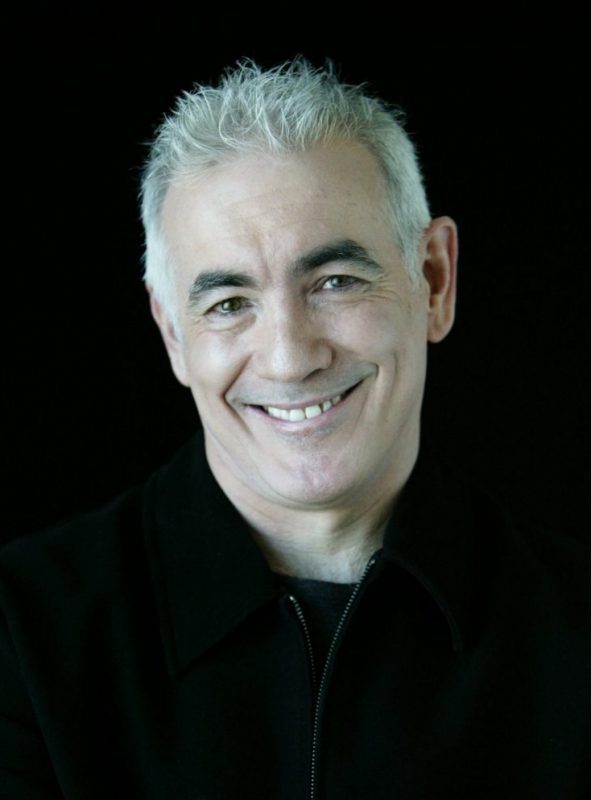 Mark Naglazas kindly agreed to sit down with our editor, Michael Barker – the day after the ‘Smith/Rock’ Oscars – to discuss movies, the purported death of movies, the art of a film critic, his favourite movies, the arts in general and the case for a movie studio in Fremantle.