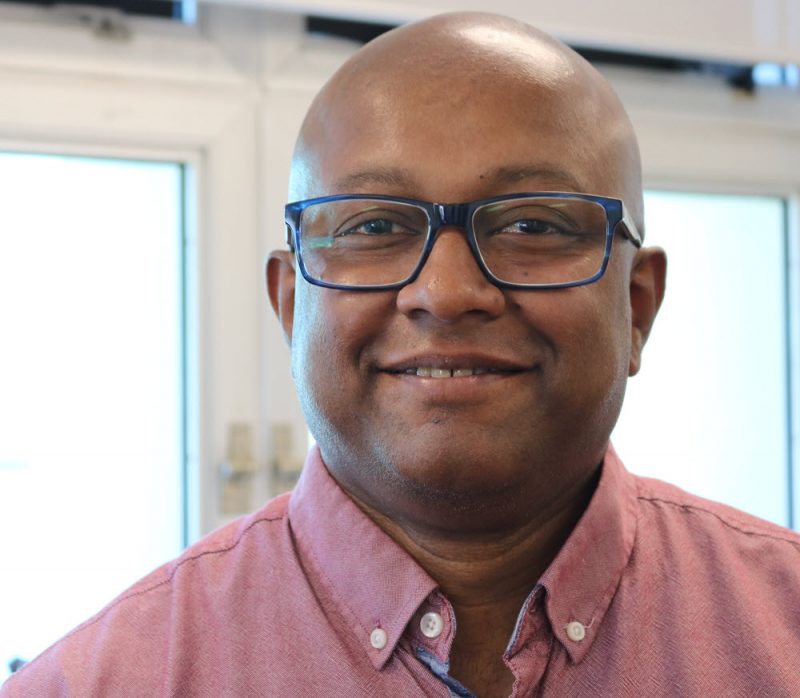 Captain Fernandes commenced in the role on February 1.

He’s the 22nd Harbour Master for the Port of Fremantle since 1829.

Captain Fernandes is a Master Mariner (Class 1) with an extensive career in maritime operations, at sea, in technical ship management and port management.

Most recently he was with Fortescue Metals Group as Manager – Ship Quality and Vetting, and as Deputy Harbour Master for the Port of Port Hedland with Pilbara Ports Authority for two and a half years.

Captain Fernandes commenced his career at sea in 1991 as a junior officer on oil/chemical tankers and bulk carriers and has a Harbour Masters Diploma from Lloyds Maritime Academy – UK.

He spent the last four years of his sea-going career as a master in command of oil tankers trading worldwide and specialising on ice-class oil tankers operating in northern Europe, in the Baltic, north of Norway and around Russia.

He spent over seven years based in Italy as a Marine / Vetting Superintendent and HSEQ Co- ordinator for Navigazione Montanari, an Italian shipping company with the largest Italian registered fleet of oil / chemical tankers at the time.

Captain Fernandes kindly agreed to speak with our editor, Michael Barker, about the challenges of his new position, and generally about maritime industry challenges in the 21st century.

Here is the podcast.

Put in your earbuds, lean back and enjoy!