To every thing there is a season, and a time to every purpose under heaven. Ecclesiastes 3.

Now, we don’t often go Biblical, but it seems vaguely appropriate in this case.

First our long serving Mayor, Dr Brad Pettitt moved to other pastures, and now our City’s CEO, Phil St John is about to vacate the office he has filled with dedication for the past five years. 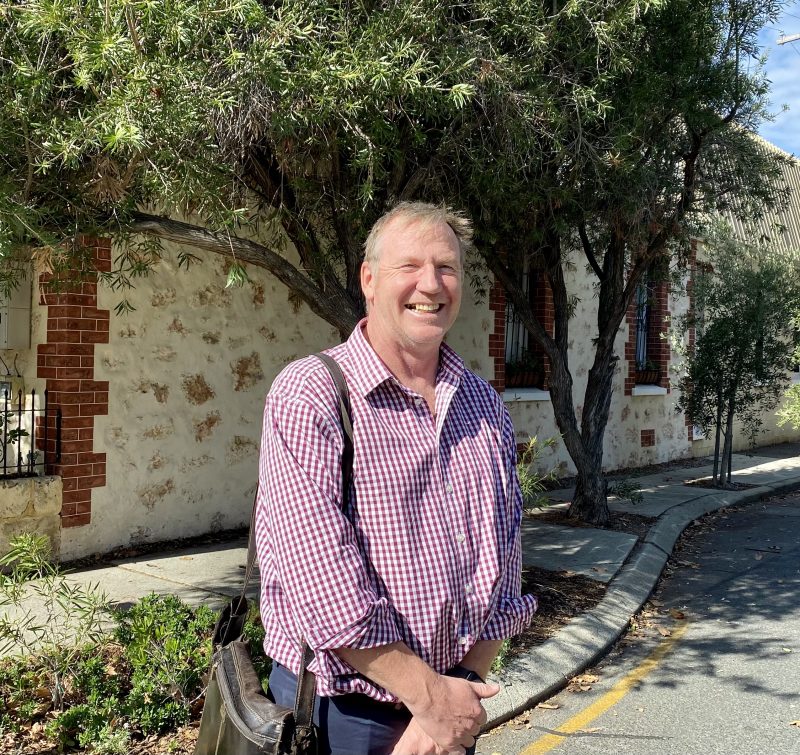 In Phil’s case his 5 years is actually more like 13 years. For 8 years until 2014, he was the Director of Planning at the City of Fremantle, and then he returned, after a two year interregnum, as CEO in 2016.

Both as CEO and as Director of Planning, his brief in many ways was to see through the Council’s policy to revitalise a new sustainability oriented City.

Part of this was seeing Planning Scheme Amendment 49 into operation.

And ushering in the Kings Square development through the agreement with Sirona Capital.

These have had their controversial moments.

But there have also been the more unseen organisational changes that have ensured the increased professional operation of the City’s administration and the fostering of mature relations between the Mayor and the other elected members of Council and the senior Council Officers.

Phil St John kindly sat down with our editor, Michael Barker, in advance of his retirement as CEO in a few weeks time, to discuss life as a CEO; the City of Fremantle more generally; some of the achievements in his time at Freo, as well as the challenges; and his reflections on what makes a City like Fremantle work.

Here’s the podcast interview. We are sure what Phil has to say will be of great interest to many, not only in Fremantle but well beyond too. Enjoy!