How to please a woman!

The Shipping News found itself in Esplanade Park first thing this morning.

We thought we’d stumbled on a collection of vans and stuff stolen from the streets of Freo overnight and dumped, after being ring-fenced, on the Esplanade.

But no, as we soon discovered, it is the film crew abode for the feature film comedy, How to please a woman now being shot around Freo. 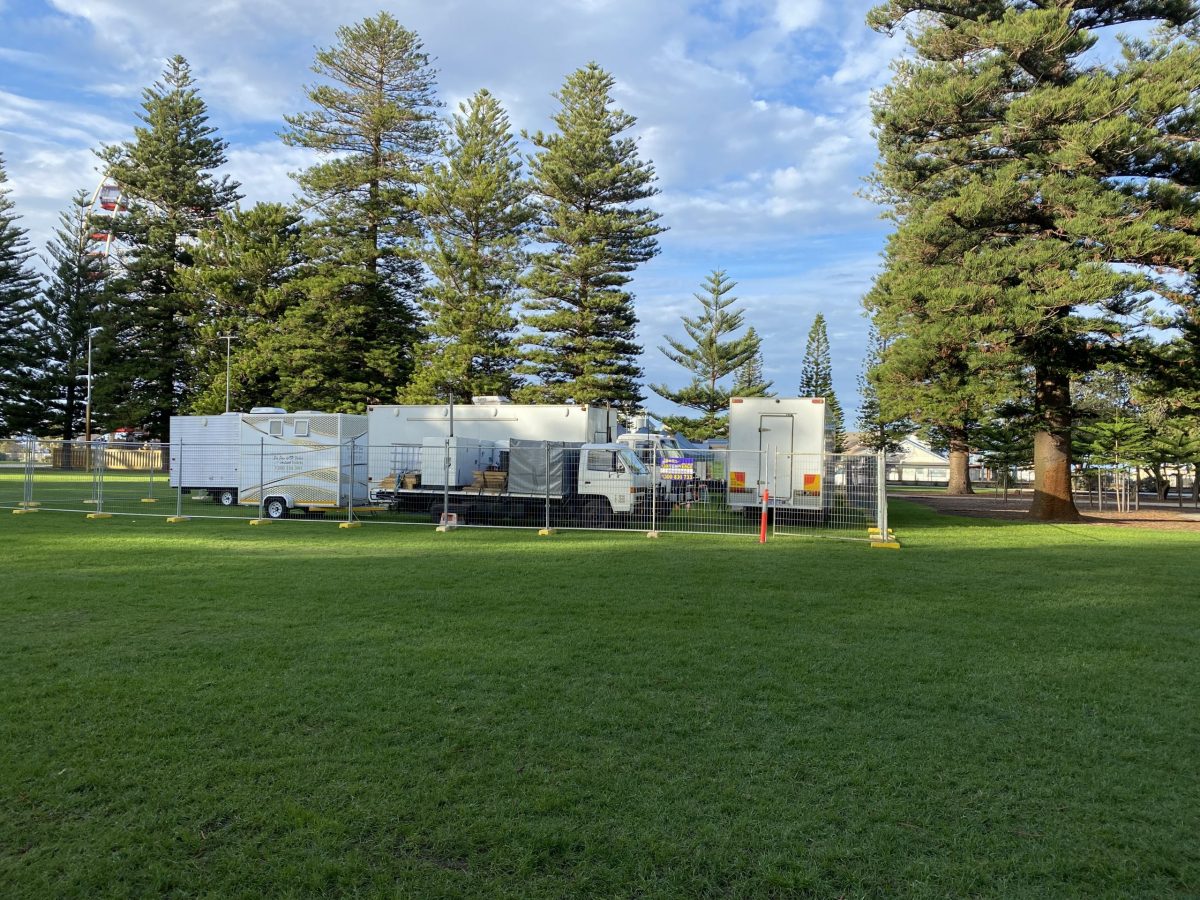 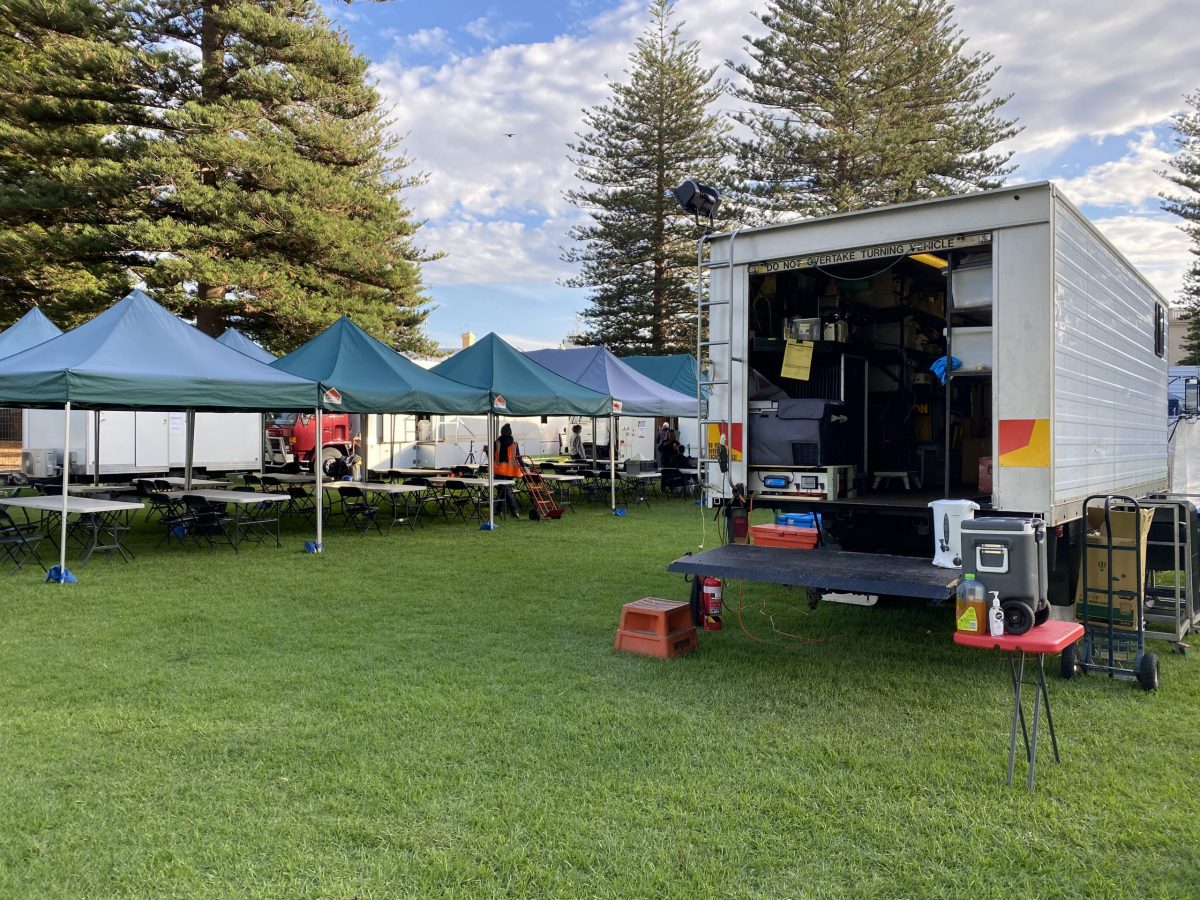 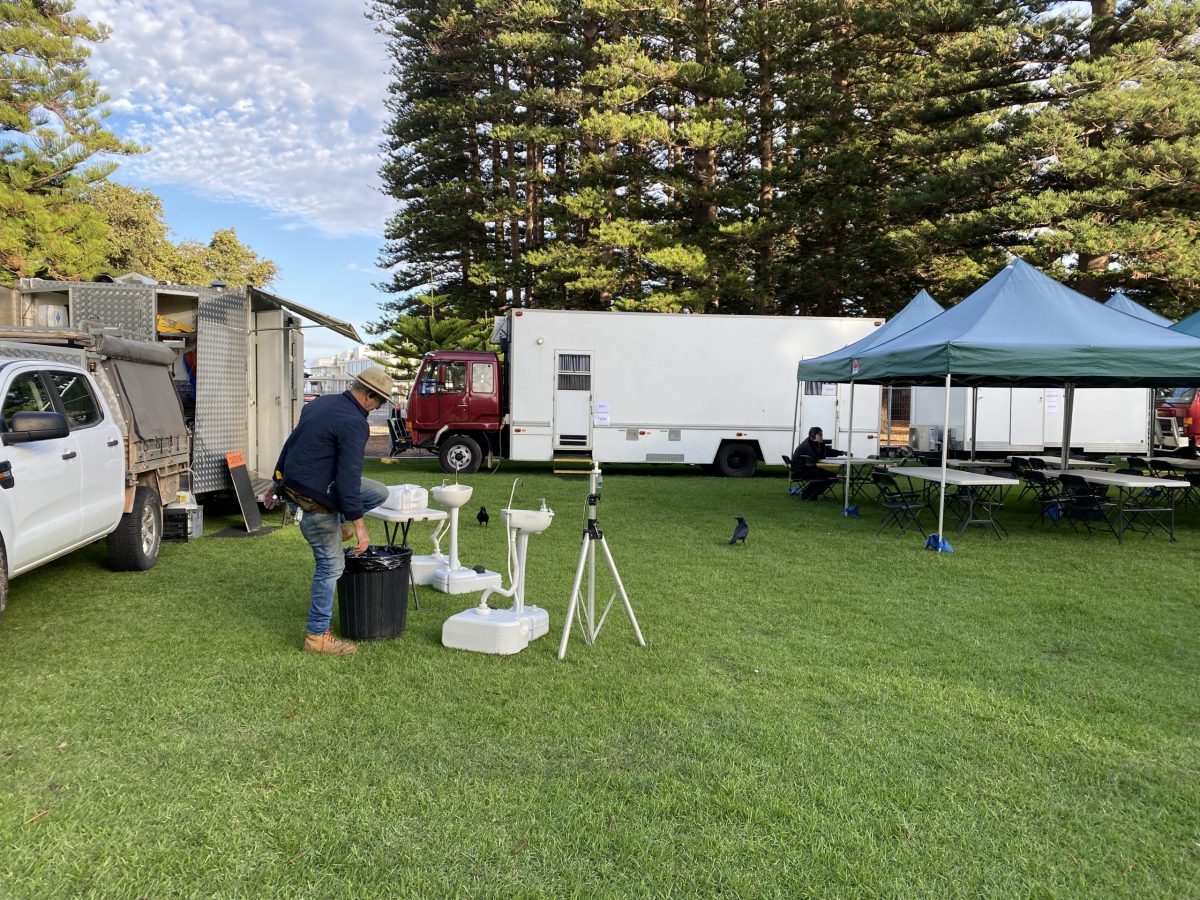 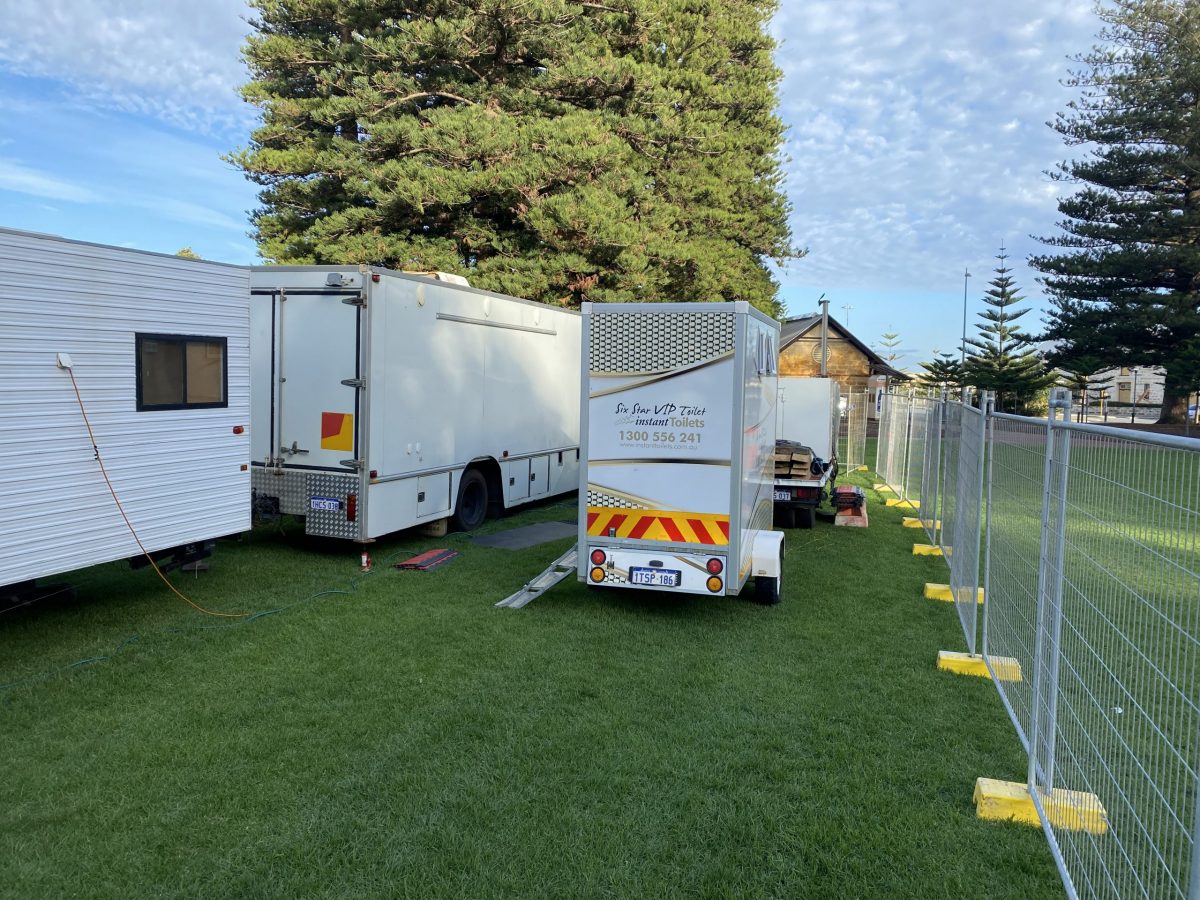 Sally Phillips, the British actor famous for her role as Bridget’s friend in all three Bridget Jones movies, heads the cast.

She’s a 50-something woman who has the inspired idea of launching an all-male house-cleaning service. But she must ask herself questions when the business grows out of control.

It seems the film Is pitched as a warmhearted look at sexuality and vulnerability at all stages of life. So, something for all of us!

The co-producer of the film is Tania Chambers who, by all accounts, made a late-career start to producing at the age of 50 after serving as CEO of both Screenwest and Screen NSW and with Barron Entertainment, the Film Finance Corp. and as a lawyer for the ABC in Sydney. What is it about lawyers and movies?

Her co-producer is Judi Levine, another Aussie, but one with Tinsel Town experience.

The director is Renee Webster, a local director with expanding credits which include Australian Broadcasting Corporation series “The Heights” and “Itch.” She also wrote the screenplay. Wow!

Apart from Sally Phillips, Australian actors appearing in the film, and who you might spot around he streets of Freo just now, include Caroline Brazier, Tasma Walton and Cameron Daddo.

We gather the costume designing is amazing.

Anyway, keep your eyes and ears out for camera, lights and action.

This may be Freo’s future, our Brand!