Friday on my mind – Vaudeville, COVID-19, Highway To Hell

March 3, 2020March 3, 2020 in Life, Law & Culture
By Michael Barker
A regular column by our Editor, reflecting on things (sort of ) to do with Fremantle.
So, I’m thinking it’s time to ‘throw the switch to vaudeville’, as the anything-but-People’s PM Paul Keating more than occasionally said, and did, in his day. Great showman PK.
Actually, I quite like the phrase. It’s meaning is clear enough – create a distraction when the going gets tough – and it makes me chuckle, because I like the physical image of throwing a switch to vaudeville. (Another good word, ‘chuckle’. Does anyone remember ‘Chucklers’ Weekly’?)
Not sure if PK invented the saying, but he sure gets to take the credit for it.
He must have had a large team of quip-writers, quite separate from his speech-writers. The ‘wet lettuce’ one always went over a treat.
Anyway, I’m thinking I need to distract myself – and probably others – in these dour times, away from endless serious discussions about COVID-19, the state of the stock market, the balance of one’s super fund, whether you should convert all your investments into cash and futures, whether it’s a good time to buy a Tesla 3, whether you should move seats on public transport as soon as you hear a cough or a sneeze, where you can buy a face mask, how long you can wear a face mask before discarding it for a fresh one, whether you should get into the face mask manufacturing business ASAP, and so on and so on.
But just how to distract, to throw the switch to vaudeville?
Good question.
Well, let’s try. How does this work? What amazing weather we’ve been having lately, hey? Wet. Windy. Humid. Unsettled. Thunderstorms. Oops. Not working? Ok. Let’s try another.
Umm. Oh, here’s one. Wasn’t the 2020 Festival of Perth finale pitch perfect? ‘Highway to Hell.’ What an inspired event! All from AC/DC’s brilliant 1979 Grammy Award nominated hard rock album, Highway to Hell, and lead song of the same name.
Of course, the ‘Highway’ was the Canning, from Bon Scott’s home in Freo to the hard rock centre of Perth, in the late 60s and 70s – The Raffles Hotel at Canning Bridge.
I grew up, in my teenage years and early 20s, on this very same highway to hell during those very same late 60s early 70s. ‘Obviously’, like me, Bon had a Vespa scooter too and took it up and down the Canning Highway/Leopold Hotel Big Dipper regularly. You knew you were alive when you did. Well, you did after you took the Big Dipper and successfully crossed the Rubicon to the other side.
Coming from Freo, I’d descend the dip, after Petra Street, with a wide-open throttle, hoping I’d be able to pick up enough speed on the way down to make it all the way up the other side to the top of the hill at Stock Road. Then, invariably, just as I approached Point Walter Road, and the Leopold, at the bottom of the dip, some crazy bastard would decide to test my braking skills by pulling out, from the pub, in his (invariably red) Torana, into Canning Highway towards Freo, right in front of me. 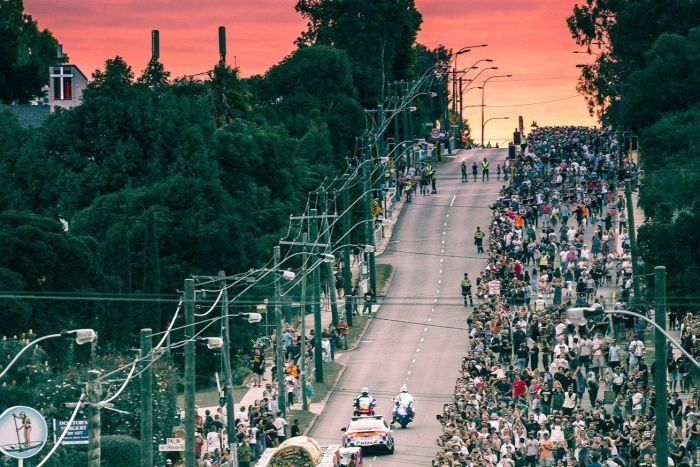 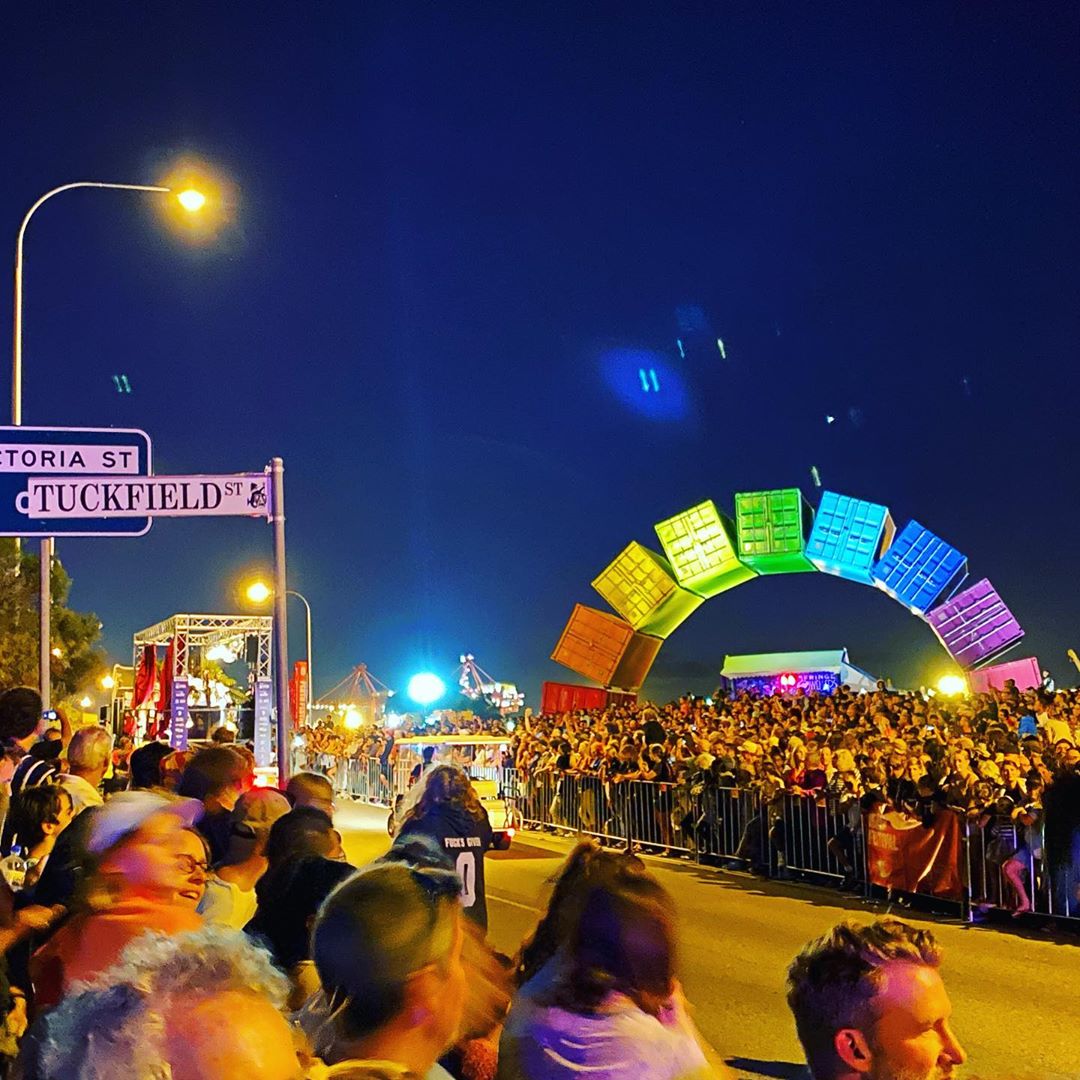 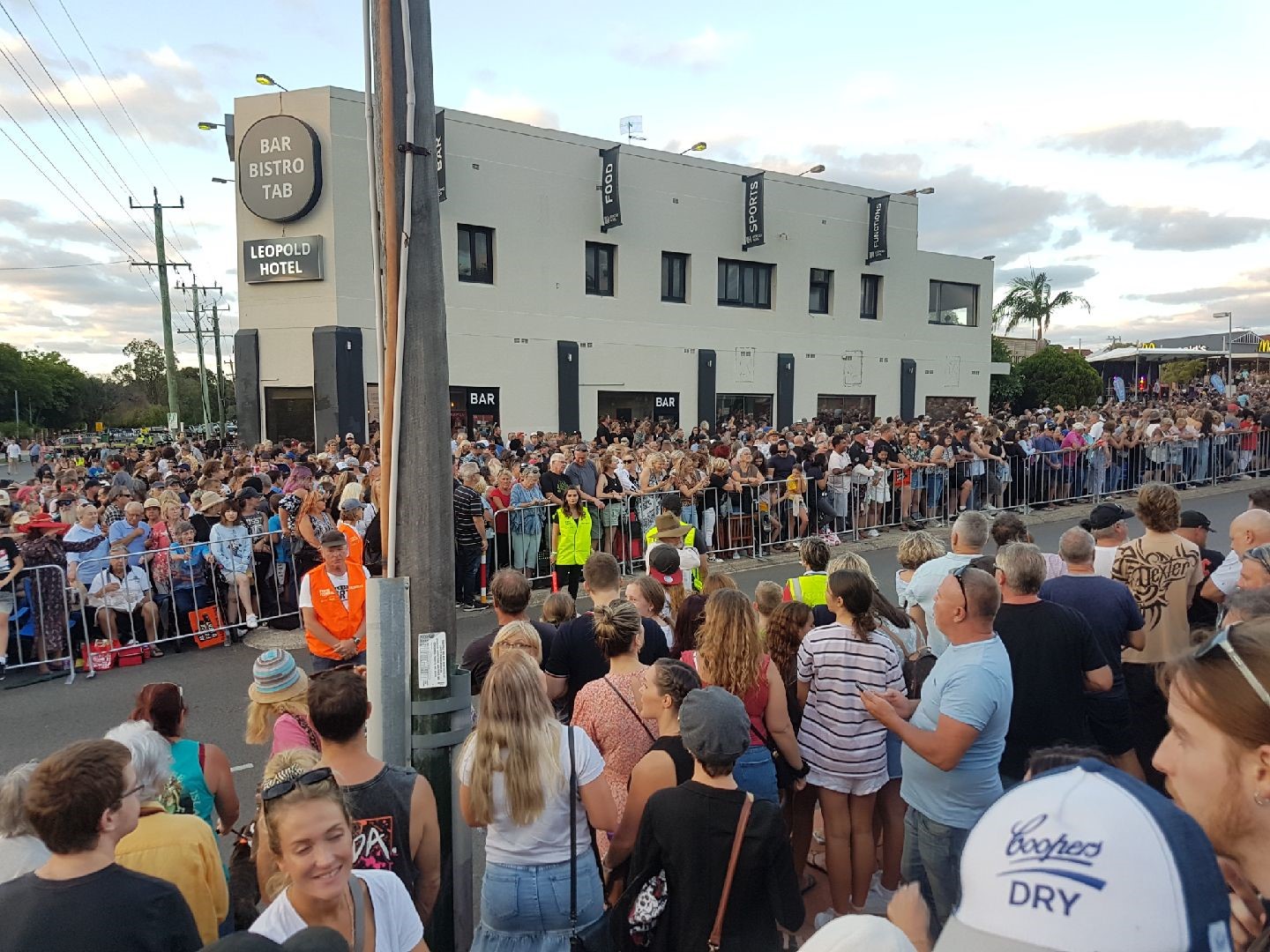 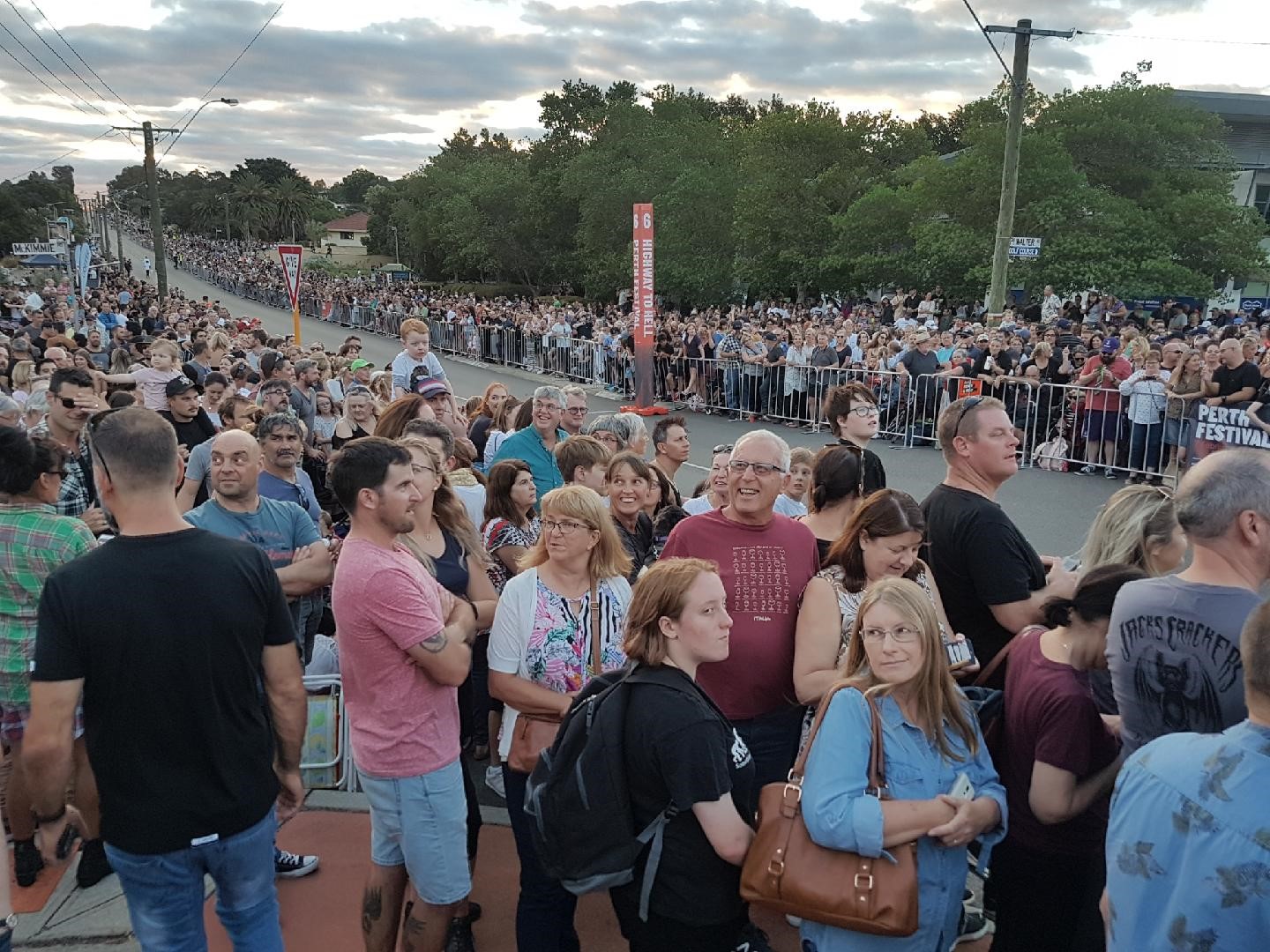