If there were to be an award for Fremantle’s Most Fremantle Person, Don Whittington would be a leading contender! 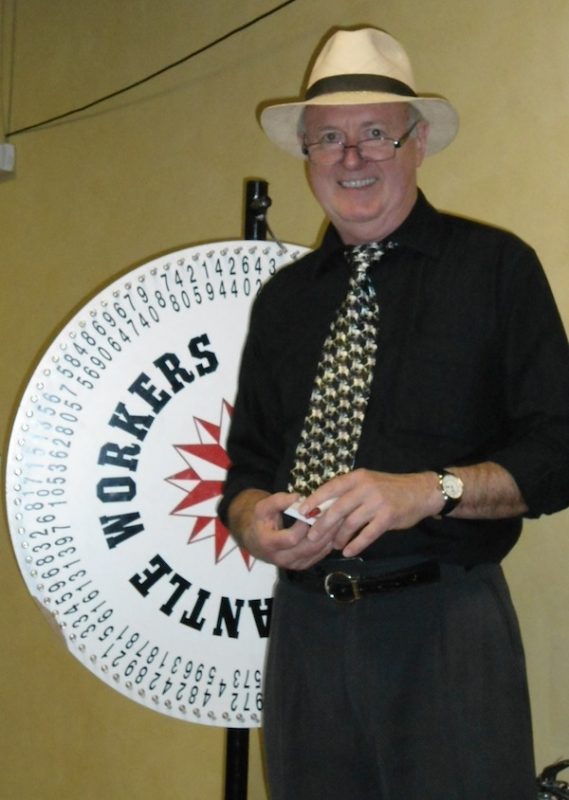 Don arrived in Fremantle from the country, with his family, as a teenager.

And he never really left Fremantle.

As a young professional he was a lawyer in Fremantle.

Then he established a very successful business in the Fremantle Markets, one of the first in the reopened building.

Before that he had been at the very first meeting of the Fremantle Society. Preservation of Freo was somehow in his blood and remained there.

Indeed, he later became a President of her Fremantle Society, of which he is also a life member.

And then he was on the Fremantle Council for many years, including as Deputy Mayor.

Don also helped to keep the Fremantle Workers Social and Leisure Club alive and is it’s President in the wonderful new facility on Fremantle Park that it now shares with the bowling and tennis clubs. He is also a life member of the Workers Club.

When Don had time to relax over these busy years, it must have been be when he attended meetings of the Metropolitan Cemeteries Board, having first been appointed to the Fremantle Cemeteries Board in the early naughties and then been a member of its successor, the MCB, until quite recently!

He has so much to tell, and kindly agreed to share some of it in this recent podcast interview with the Shipping News’ Editor, Michael Barker.

So, it’s time to put your feet up in your favourite chair, pop in the earbuds and hear Don’s reflection on a very Freo life.