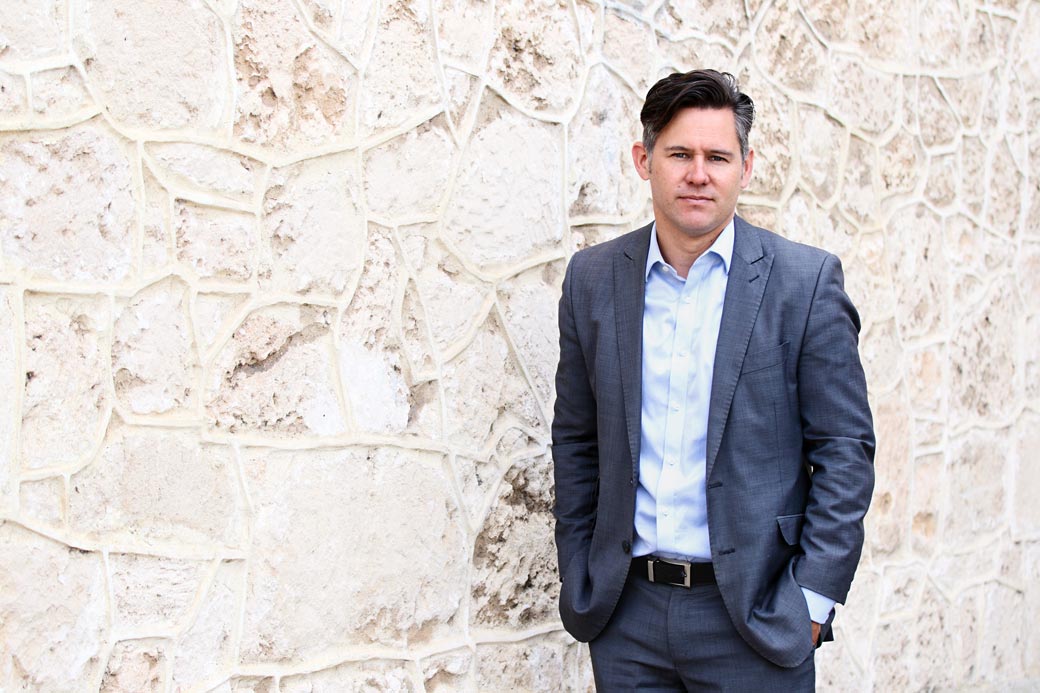 But more and larger scale challenges also lie ahead.  What is happening with the disaster area that is the Fremantle Oval, Old Synagogue, former Stan Reilly Centre and unused spaces in the Fremantle Hospital precinct? With the City’s 2029 plan to reintegrate the Port with the City and, in the process, rethink the vast asphalt wasteland that lies between the Passenger Terminal and Phillimore Street and roundabout? And exactly what is in store for us with the redevelopment of Kings Square, the city centre envisaged by John Septimus Roe, the Swan River Colony’s first Surveyor-General, when he conceived Fremantle’s first city plan in 1829?

Well, on these and related topics, Dr Brad Pettitt, our very energetic and youthful Mayor, kindly agreed to speak to FSN.  Enjoy the interview as he outlines his vision for Fremantle, and confides something of himself and how he came to seek election to the Fremantle City Council.