Fremantle Shipping News had the great pleasure of speaking with Holden after his big win.  Listen below to our interview with him.

Judged anonymously, the biennial prize of $12,000 and a publishing contract with Fremantle Press is presented to an emerging West Australian writer for their first full-length, unpublished work of fiction or narrative non-fiction.

Fremantle Press publisher and Hungerford judge Georgia Richter said this year’s winning manuscript had tremendous energy and authenticity. Richter said: ‘This is a novel about a group of young men negotiating what it means to identify as gay, and the risks and issues of coming out in a small town. Invisible Boys is a valuable contribution to the growing voices of younger LGBTIQA+ people.’

Set in Geraldton in the present day, the story is shared in alternating chapters between several narrators whose journeys and destinations are all quite different, but who each struggle to be seen or accepted for who they are.

Holden Sheppard said when he was sixteen and growing up gay in country Western Australia, he felt himself to be truly unseen, so the idea that a publisher would want to share his story was overwhelming. Sheppard said: ‘I wrote this novel for anyone who has struggled, or still is. I want the pain of these characters to be visible to the world. I want the world to understand that boys and men suffer, and for gay boys in particular, even in 2018, this struggle can feel like the end of the world, but it isn’t.’

The winner was announced at a ceremony at Fremantle Arts Centre on Thursday 15 November. In his announcement, Fremantle Mayor Brad Pettitt said he was confident that the shortlisted authors Yuot Alaak, Zoe Deleuil, Alan Fyfe, Julie Sprigg and Trish Versteegen would also go on to successful writing careers. Mayor Pettitt said: ‘Listening to the diversity of stories our six shortlisted writers have to share, it is clear that the voices of West Australians are strong, vast and fascinating.

The three judges for this year’s award, Delys Bird, Catherine Noske and Richard Rossiter, read 63 manuscripts of a great variety of forms and genres, including literary fiction, young adult entries, short story collections, memoir, crime writing, historical fiction and science fiction. The judges said all entrants in the award should be congratulated on their achievement in writing, revising and submitting a book-length manuscript. The quality of the work submitted, the cultural diversity, and the competitiveness of this year’s field are clear indicators that writing in Western Australia is going from strength to strength.

In 2020 the Award will mark its 30-year anniversary. Former winners include Gail Jones, Simone Lazaroo, Alice Nelson and Brenda Walker with Miles Franklin winner Kim Scott identified for publication from the Hungerford shortlist.

Listen below to our interview with Holden. 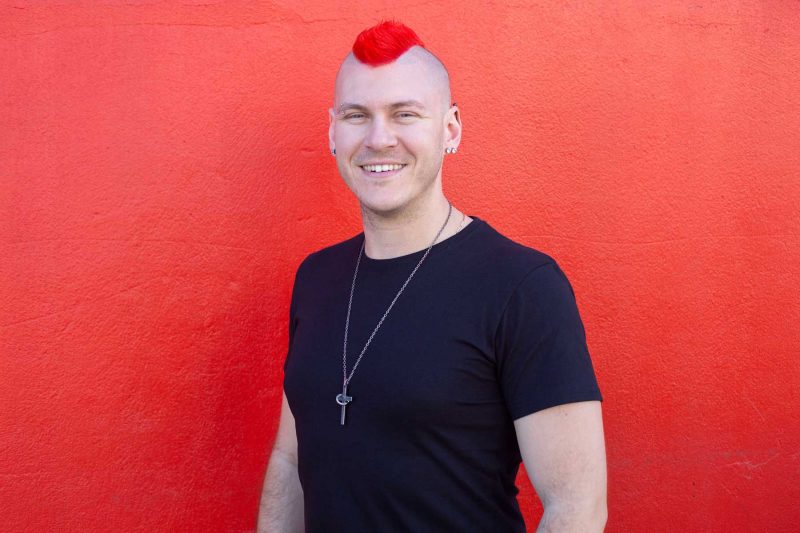