Home 2020 May 27 Interview with Andrew Sullivan

We are pleased to bring to you, as part of our new Governing Freo-style feature, our recent audio interview with Andrew Sullivan from the South ward of the City of Fremantle.

Andrew has had a long involvement with the Council. He was originally elected to the City Ward in 1992.

He has been a ward representative of the South ward more or less since 2009.

Andrew is currently the Deputy Mayor.

Our Editor, Michael Barker, covered a wide range of topics in the course of the interview going back to Andrew’s initial move into local politics, the historic centre, getting the development and conservation mix right, the collection of buildings that comprise South Fremantle, and his hopes for the City’s progress today. 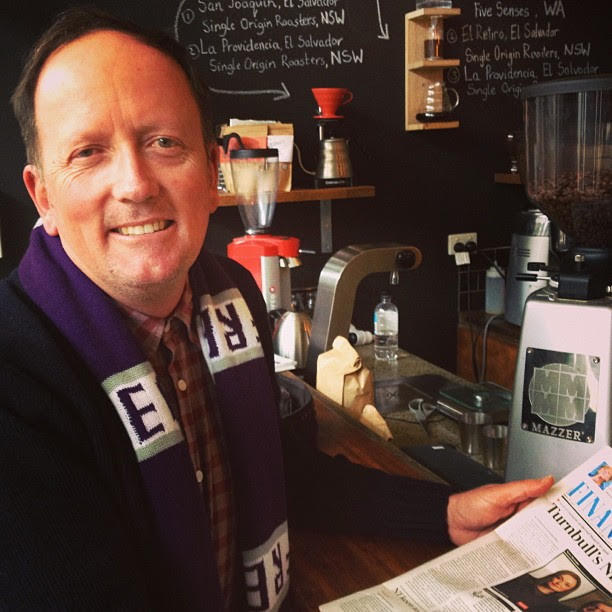