Australia’s media has gone into a frenzy today reporting that so many of the regional and country titles of the Australian arm of Murdoch’s News Corp empire – News Corp Australia – has decided to go entirely digital.
Titles like The Guardian bit that bullet some years earlier. Others are doing so in fits and starts. The Fremantle Shipping News has been digital from the beginning.
The Guardian was one of the first to report the Murdoch move overnight, noting the fast changing, and reducing, media landscape in Australia, as revenues from media continue to decline.
Then the story was confirmed today by the Nine Fairfax news outlets, themselves a growing digital media presence in Australia, which report that more than a 100 titles are affected and that ‘hundreds of jobs’ will go in the process.
WA Today, for example, reports that –
‘From June 29 most regional and community titles will move to digital publishing and 375 journalists will cover regional and community news. There were previously about 1200 roles in the regional and community business.’
These changes do not directly affect media titles in Western Australia. The Sunday Times, which was a News Corp Australia owned title, was sold to Kerry Stokes’s Seven West Media, in 2016. However, the changes do significantly impact titles elsewhere throughout the country, although major mastheads in capital cities will remain as print editions.
Needless to say, these changes do not affect the mission of the Fremantle Shipping News in delivering to you our online magazine all about Freo.
But, more seriously, they do emphasise how local media minnows like us are of ever increasing importance to the workings of local communities like Freo – and how we depend on your support! 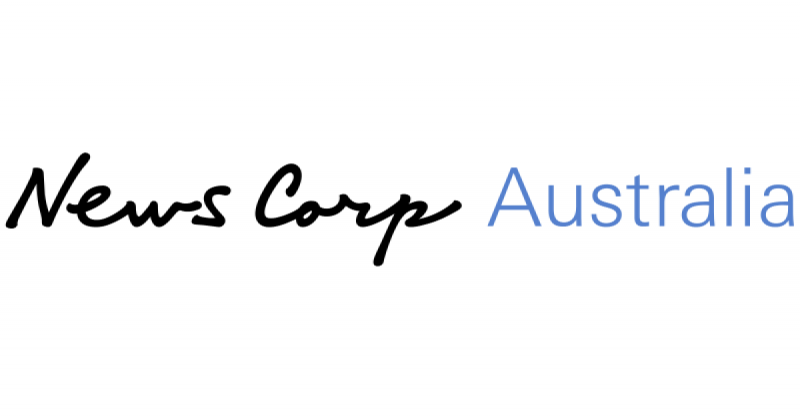