Home 2019 September 16 Yes, latex gloves can be part of a healthy relationship: busting the myths around sexual fetishism

Yes, latex gloves can be part of a healthy relationship: busting the myths around sexual fetishism

Now we are sure Freo has its fair share of people with fetishes. Relax, it’s not all bad! Read on …

People with fetishes have a sexual attraction to inanimate, non-living objects or non-genital body parts. Any body part can become a fetish, including feet, hair, and noses.

Most object fetishes tend to be clothing items, such as stockings, latex gloves, and raincoats. 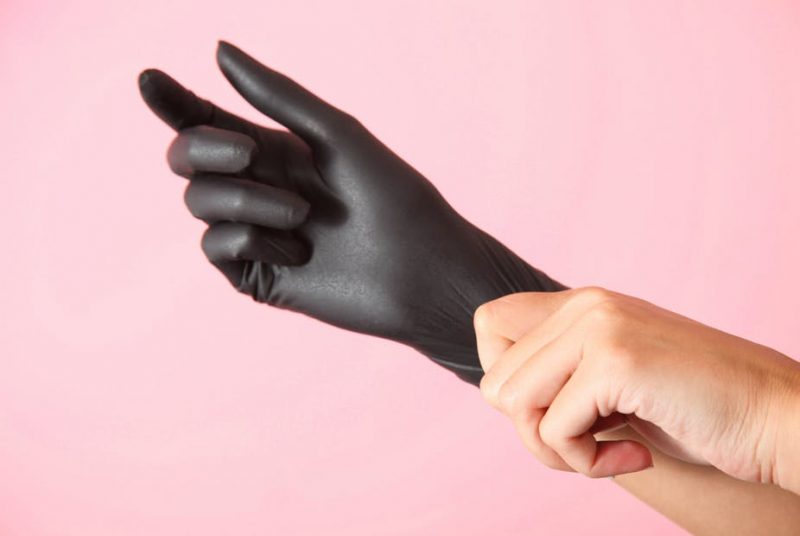 Although fetishism was once thought to be rare, this has been challenged by recent research. A survey of 1,040 Canadians found 26% of participants had engaged in some form of fetish activity at least once.

As a fetish researcher, I’m often asked if fetishism can ever be healthy. The simple answer is yes. While fetishism was once perceived as a mental illness, this is no longer the case.

Read more:
There are infinite ways to have sex & there’s nothing unnatural about any of them

According to the current diagnostic and statistical manual used to classify mental health disorders (DSM-5), a fetish is only considered a disorder in the rare instances when the fetish causes “significant distress or impairment in social, occupational, or other important areas of functioning”. This means the majority of people with a fetish don’t have a mental illness.

Despite fetishism no longer being perceived as an illness, my research has found people often describe those with fetishes as “unhealthy”, “sick” or “crazy”. This false belief is problematic for those with fetishes, as it can result in stigma and discrimination.

So if fetishism is not unhealthy, why do so many people think it is? The answer to this may lie in the myths that surround fetishism.

Myth #1: people with fetishes are dangerous

As part of my PhD research, I asked 230 people to describe fictional characters with fetishes, based on manufactured scenarios. The participants frequently described the characters as “dangerous”, “creepy”, or “perverted”.

But the DSM-5 states that among sexual offenders with a paraphilia (that is, a non-conventional sexual interest), fetishism is relatively uncommon. A paraphilia that would be more common among sex offenders is voyeurism involving observing an unsuspecting and non-consenting person.

Because of the stigma associated with fetishism, most people who have a fetish hide it. These people, for whom fetishes constitute part of a healthy sexual relationship, don’t come to public attention.

What does come to people’s attention are the extreme cases of fetishism that involve criminal behaviour. For example, the serial killer Jerry Brudos, who had a shoe and foot fetish, killed four women between 1968-1969. Brudos’ case was well-documented in the media and he became known as “The Shoe Fetish Slayer”. His story has recently been depicted in the Netflix series, Mindhunter.

Although rare, these cases foster the myth that those with fetishes are dangerous sexual predators.

Read more:
Are you a pervert? Challenging the boundaries of sex

Myth #2: people with fetishes need their fetish to have sex

It has often been thought that those with fetishes have a disorder because they cannot perform sexually when their fetish is absent. But my research suggests most people with fetishes do routinely engage in sexual acts without their fetish, and enjoy conventional intercourse.

However, we found people with fetishes often preferred sex involving it:

I can enjoy sex very much without the involvement of rubber household gloves […] 40–50% of our sexual activity involves no clothing/items/toys at all.

[Satin] material enhances the activity. So without the [satin] material sexual activities score an eight, with the material it scores an 11 out of ten. 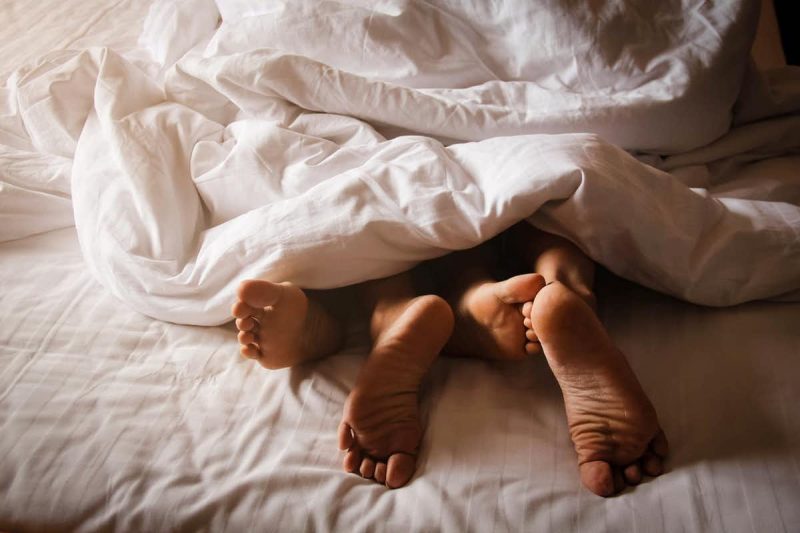 One study found 26% of people had engaged in fetish activity at least once.

In one study of people with fetishes, we found over half of participants were in intimate partner relationships. Further, over three-quarters preferred fetish sex involving their partner or another person.

I personally love to wear latex but if my partner does as well even better!!!

If I’m with a girlfriend, I like to see her dressed in a satin chemise […] I love the way the smooth slinkiness of satin accentuates the curves and shape of the body, and the shiny reflective element makes satin a turn on visually.

Read more:
Female sexual dysfunction or not knowing how to ask for what feels good?

Myth #4: fetishism seems strange, so it must be sick

Because of this definition of healthy sexuality, any form of sexuality that was not considered “normal” was seen as a mental disorder until 1994 (even homosexuality was considered to be a mental illness until 1973).

In recent years, what is seen as unhealthy sex has changed drastically. There has been a recognition that just because a sexual interest is not appealing to everyone, this doesn’t make it a mental disorder, and does not mean the individual is sick. There are many different types and ways of expressing sexuality.

As long as the sex is consensual, and does not cause harm to oneself or others, there’s no reason to suspect it’s unhealthy.

Read more:
Health Check: how often do people have sex?