Brett Leigh Dicks’ Nuclear Landscapes photography exhibition is now on display at the Bondi Beach promenade from 6 November to 6 December 2020, as part of the Head On photo festival in Sydney. Nuclear Landscapes is a series that documents topographies across the United States associated with atomic energy.

Brett Leigh Dicks is a Fremantle-based US-Australian topographic photographer of international renown who follows in the traditions of Max Dupain, Stephen Shore and Henry Weston. Current projects of Dicks’ include traipsing through the Australian, and in particular, WEstern Australian outback – and, by all accounts, dodging the authorities – to document Australia’s nuclear legacy.

Dicks’ recent exhibitions include the Magnetic West: The Enduring Allure of the American West at the Figge Art Museum, USA and Opposing Forces: Photographs of Decommissioned Missile Bases at the Diefenbunker: Canada’s Cold War Museum, in Ottawa, Canada. He has been featured in VICE magazine and was a recent finalist for a Guggenheim in the US.

He is also a member of the Atomic Photographer’s Guild, the APG is an international collective of artists dedicated to making visible all facets of the nuclear age. The APG includes the work of famed photographers Robert Del Tredici, Yoshito Matsushige and fellow Australian, Jessie Boylan.

Here’s a selection from this haunting, strangely fascinating, unnerving and beautiful exhibition. 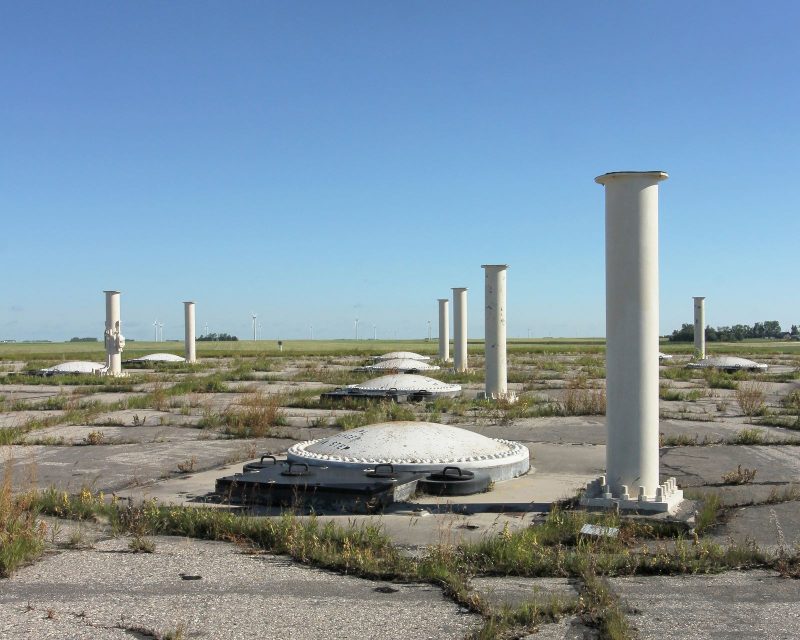 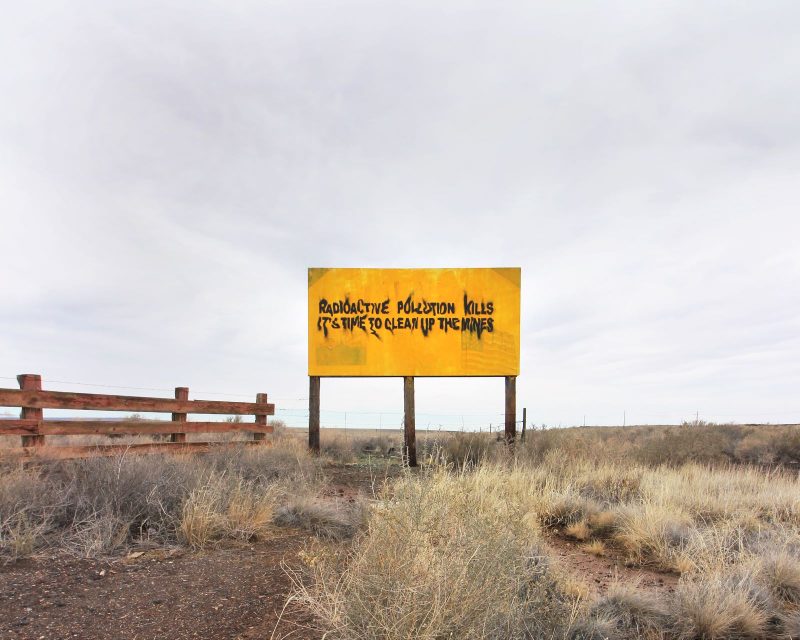 RADIOACTIVE POLLUTION KILLS, CAMERON, ARIZONA, 2019
Description: With its seams tapped for use in America’s nuclear weapons program during the Cold War, the Navajo Nation is now home to over 500 abandoned uranium mines. Mining companies removed four million tons of uranium between 1944 and 1986 leaving a radioactive legacy poisoning the region’s landscape and waters. 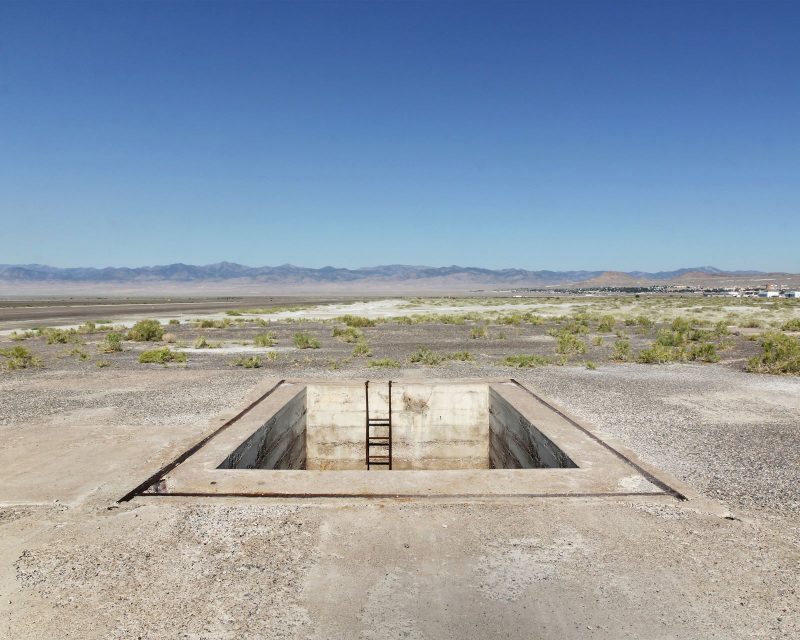 ATOMIC BOMB LOADING PIT, WENDOVER AIR FORCE BASE, WENDOVER, UTAH, 2018
Description: Wendover Air Force Base in Utah served as the training and test center for the Manhattan Project’s atomic bomb delivery group. The facility site was the training ground for the Project’s weaponry arm, the 509th Composite Group and the 216th Army Air Force’s Base Unit, which carried out the atomic bombings of Hiroshima and Nagasaki. 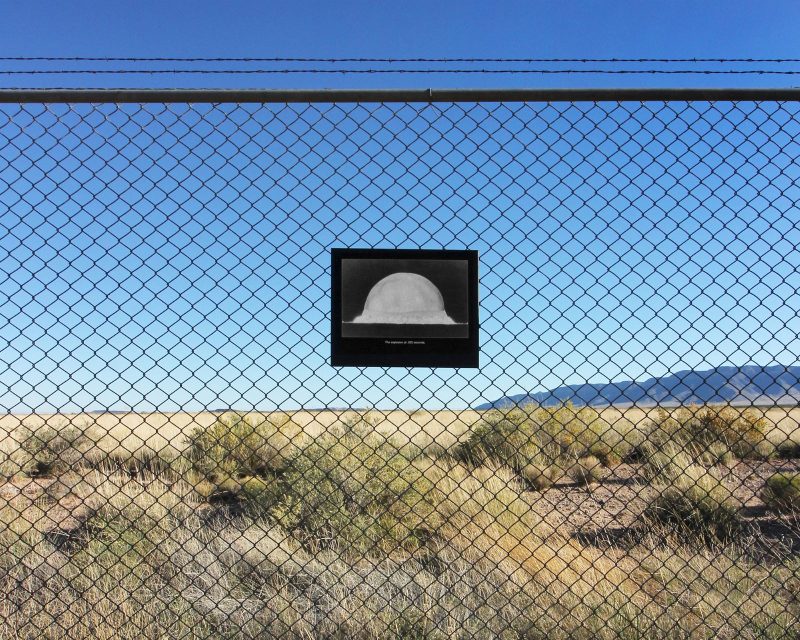 TRINITY TEST HISTORIC PHOTOGRAPH, TRINITY TEST SITE, WHITE SANDS MISSILE RANGE, NEW MEXICO, 2018
On 16 July 1945, as part of the Manhattan Project, the US Army conducted the first test at what is now the White Sands Missile Range in New Mexico’s Jornada del Muerto desert. The atmospheric test saw the plutonium implosion fission device denoted from a 100 foot shot tower, yeilding a 22 kiloton blast yielding a ball of fire tore that illuminated the night sky and released a mushroom cloud stretching some 40,000 feet across.

We featured Brett not so long ago in our Fine Photography feature here on the Shipping News. Here it is again in case you missed it first time, replete with a great podcast interview with the photographer himself.