Brett Leigh Dicks is an Australian/American photographer who shares his time between the United States and Australia.

Due to covid, he is very much confined to barracks in Fremantle at the minute. There are, however, worse things that could befall a photographer than being locked down one of the world’s pre-eminent Port cities!

As his website explains, Brett’s photographic endeavours have led him to explore the world’s natural and urban landscapes with the resulting imagery spanning Australia, America and Europe.

In employing the tradition of fine black and white photography – or monochrome, as the professionals term it, Brett primarily investigates the landscape and the fragile ties that it shares with human history.

In addition to his own photographic pursuits, Brett has written extensively on the subject of photography along with curating exhibitions for public and private galleries and museums.

We are fortunate Brett has now chosen Freo as his home, and that he has a love of focusing on things that might otherwise escape out attention, that we might walk past or around without really noticing, or if we notice, that we don’t bother to be inquisitive about.

In this set of black and white, monochrome, images, Brett takes us to decommissioned gaols, or prisons, around Australia and, in the process, gives us inside views and stark reminders of another world, as well as some melancholy angles, and truly lovely shots, if one might use the word ‘lovely’ in the same sentence as ‘gaol’ and ‘prison’. Here we have visual art at its best. Art that tells a story.

By virtue of his time and work in the US, Brett belongs to The Atomic Photographers Guild and the Los Angeles Center of Photography

His prior publications include:

Not surprisingly, he has received a number of awards:

Brett’s work has found its way into many collections:

And if you now listen, you will hear that his work is soon to be exhibited in June, in the USA, along with that of some of his heroes in the art of photography.

Brett was also recently exhibited at the Head On Photo Festival, out of Sydney, showing a fascinating set of images of old nuclear sites in the US. This very recent article from The Santa Barbara Independent reproduces some of them and provides more information about the genesis and intent of his work more generally. Brett Leigh Dicks Interviewed – The Santa Barbara Independent

And now, without further ado, here is Brett Leigh Dicks’ selection of his monochromes of decommissioned Australian prisons – or gaols – followed by our audio interview with Brett. 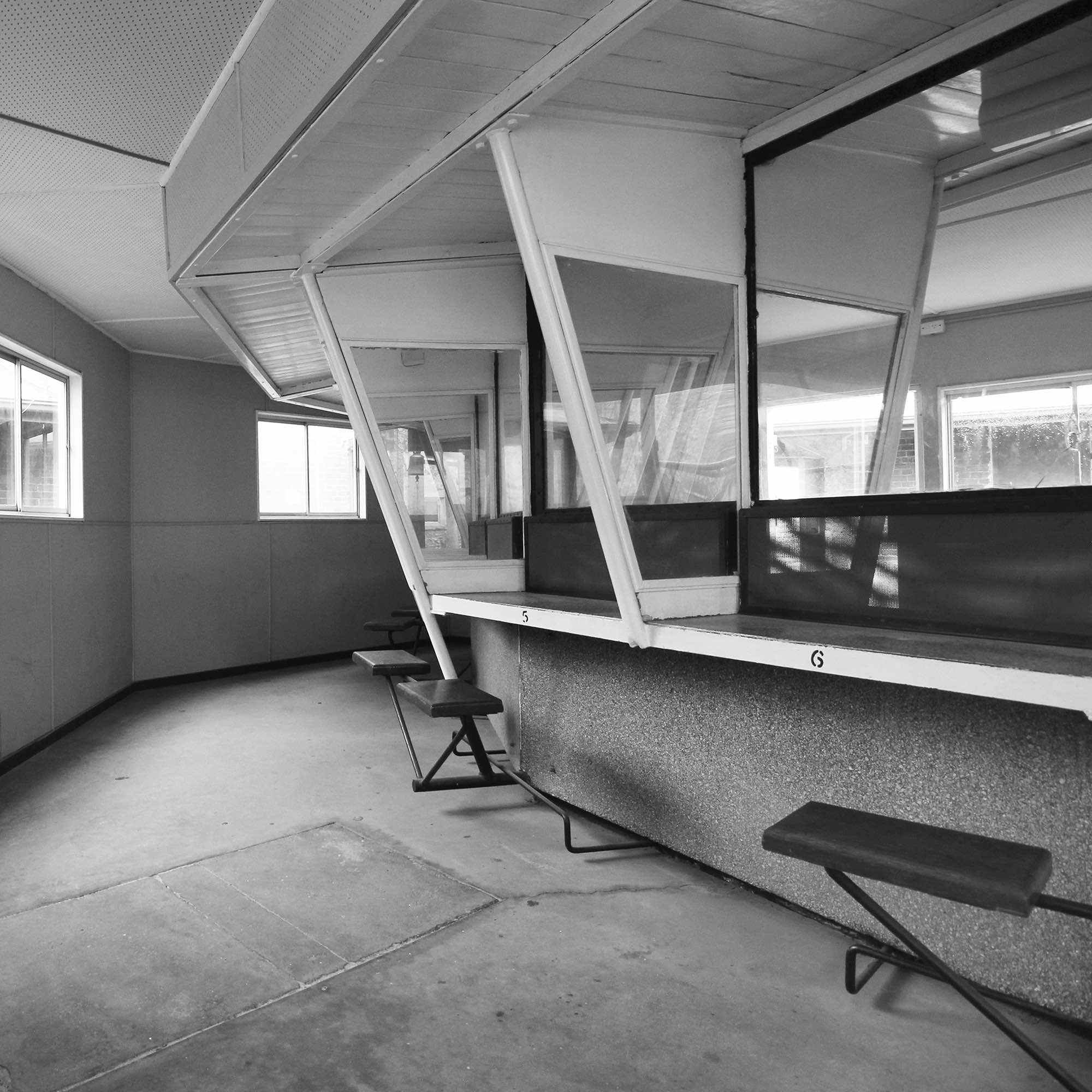 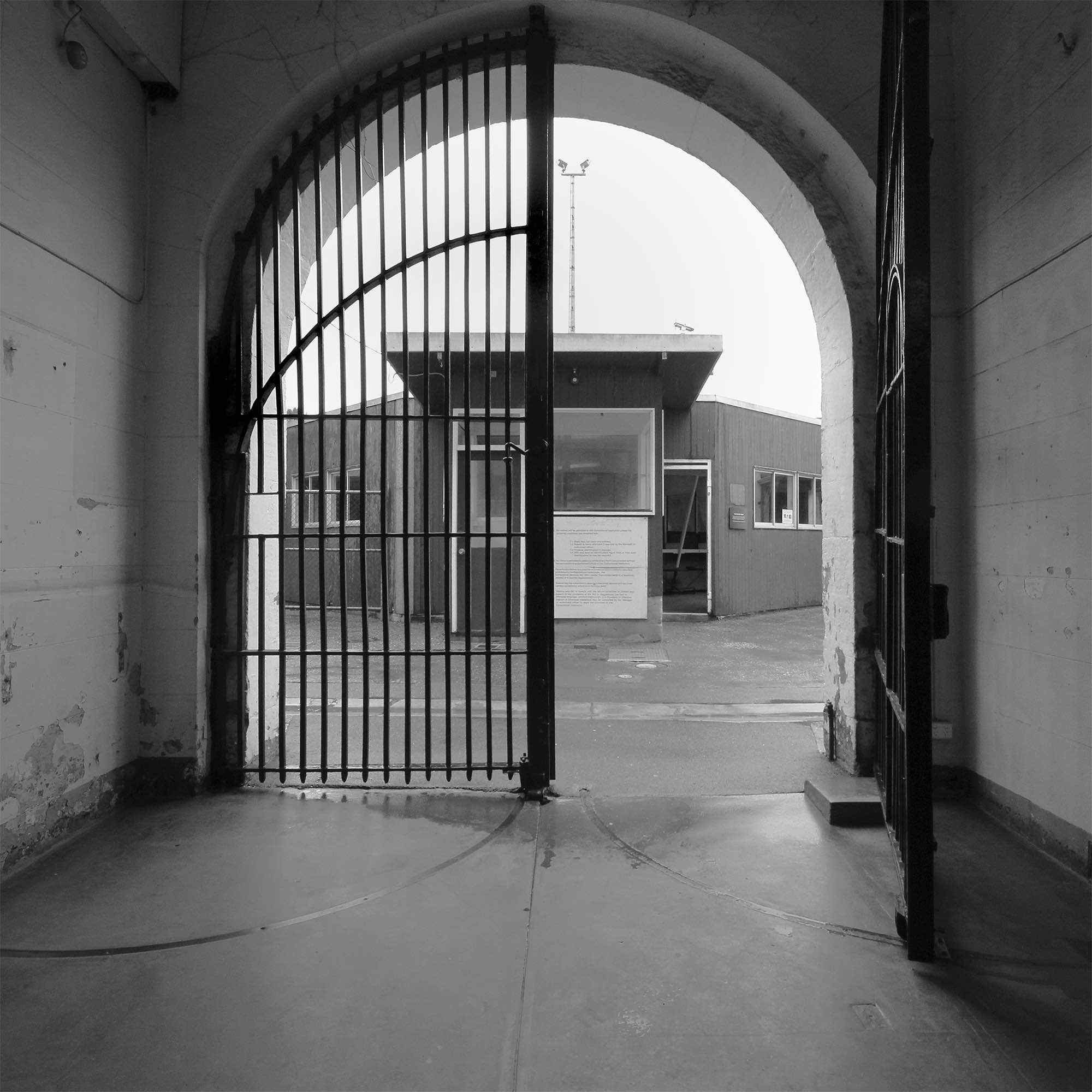 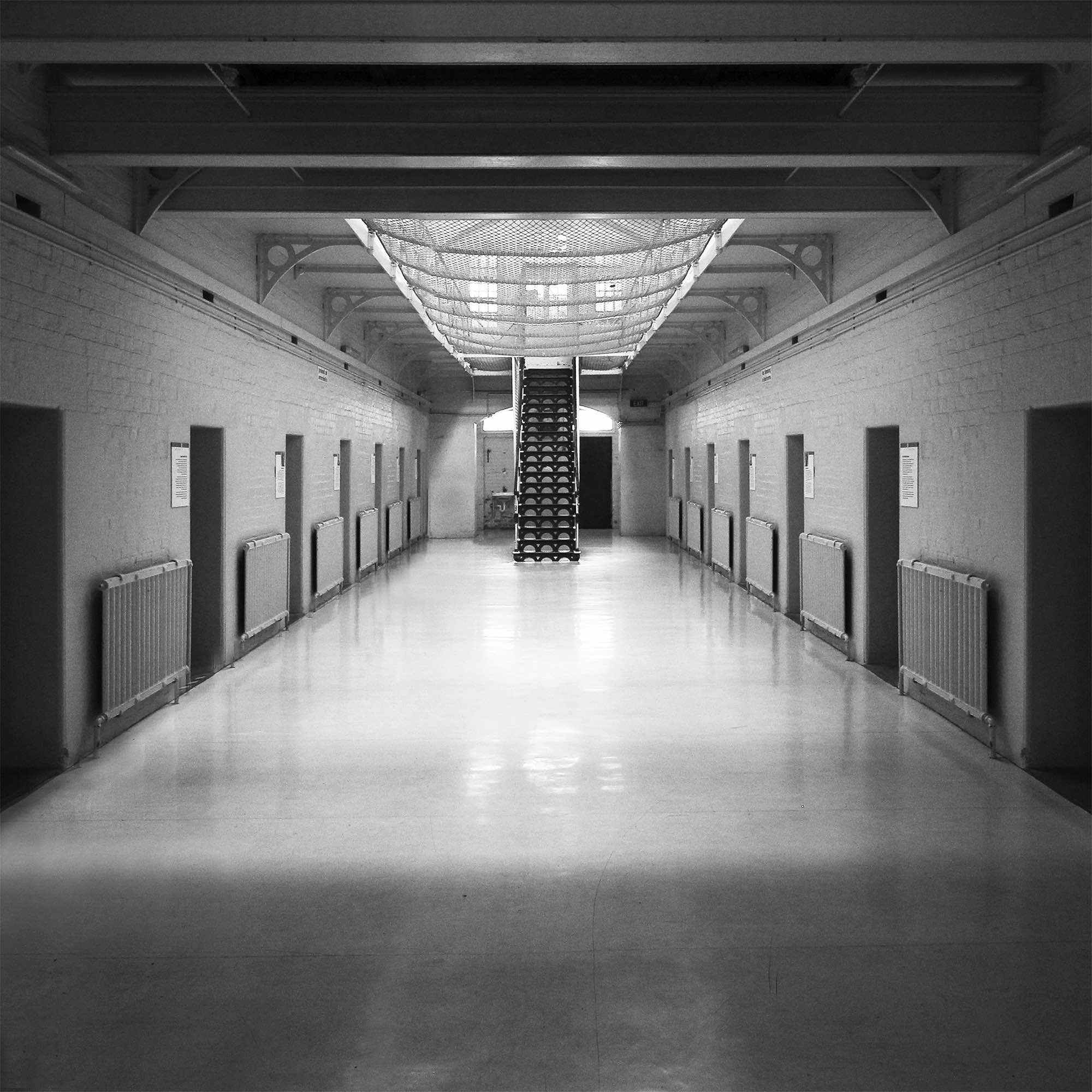 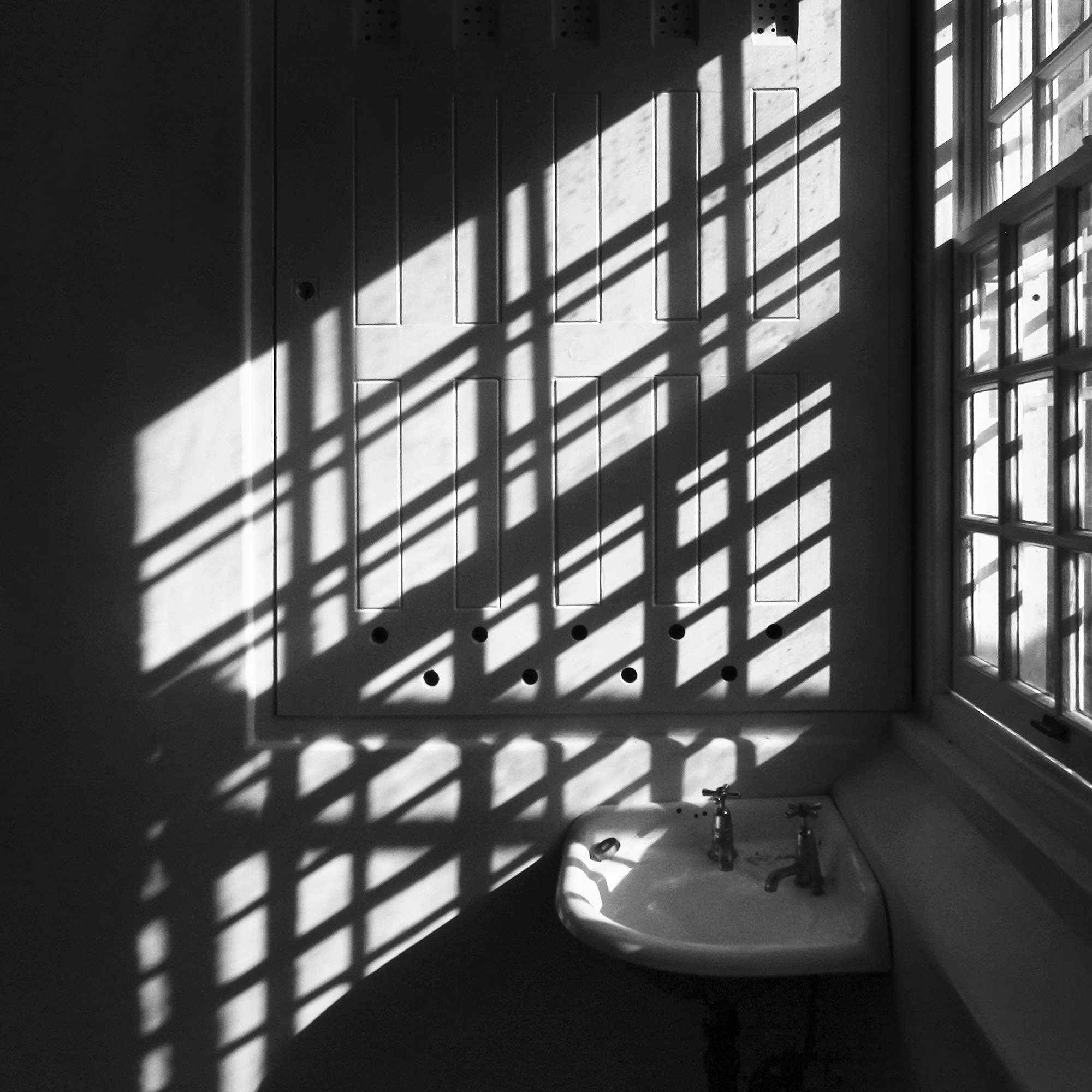 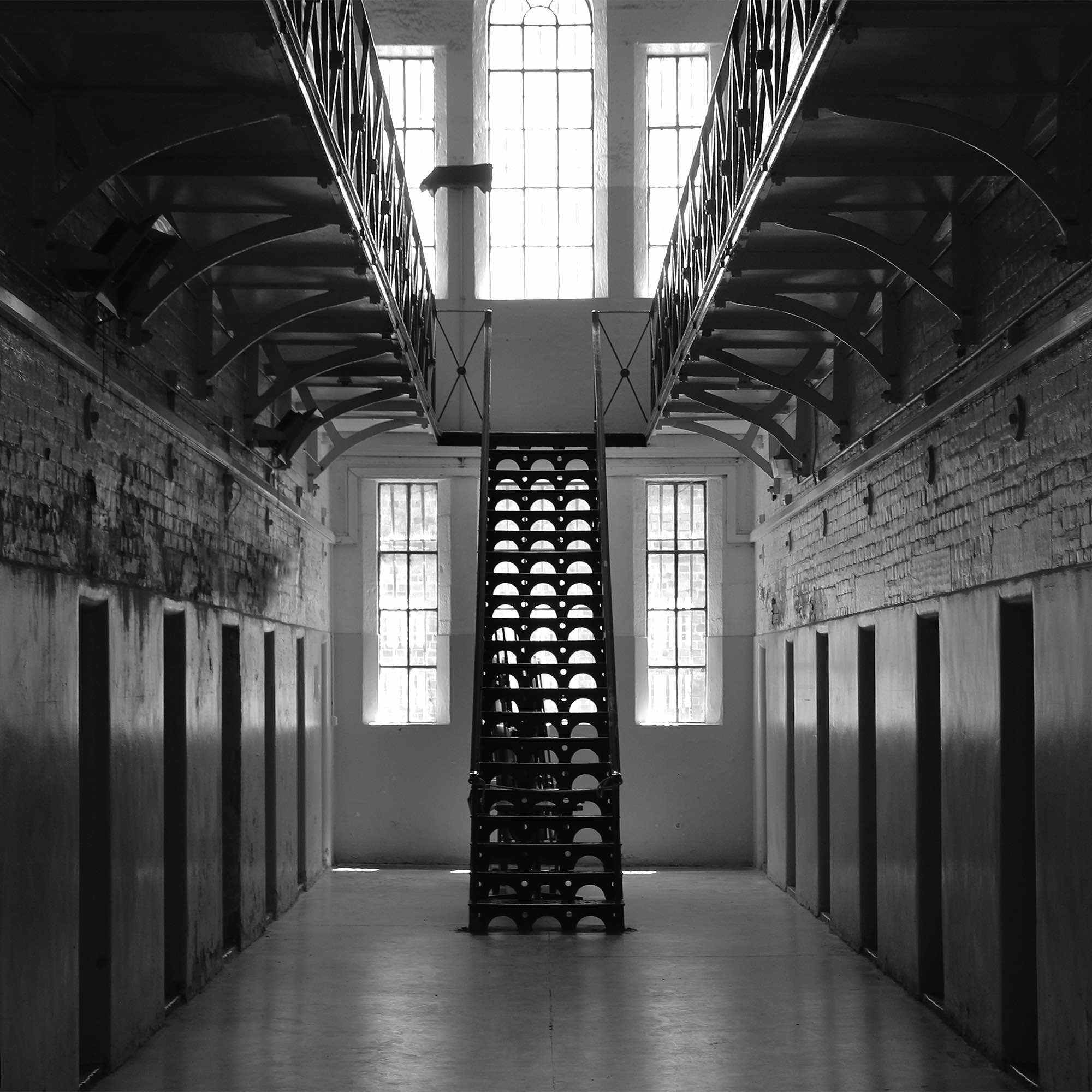 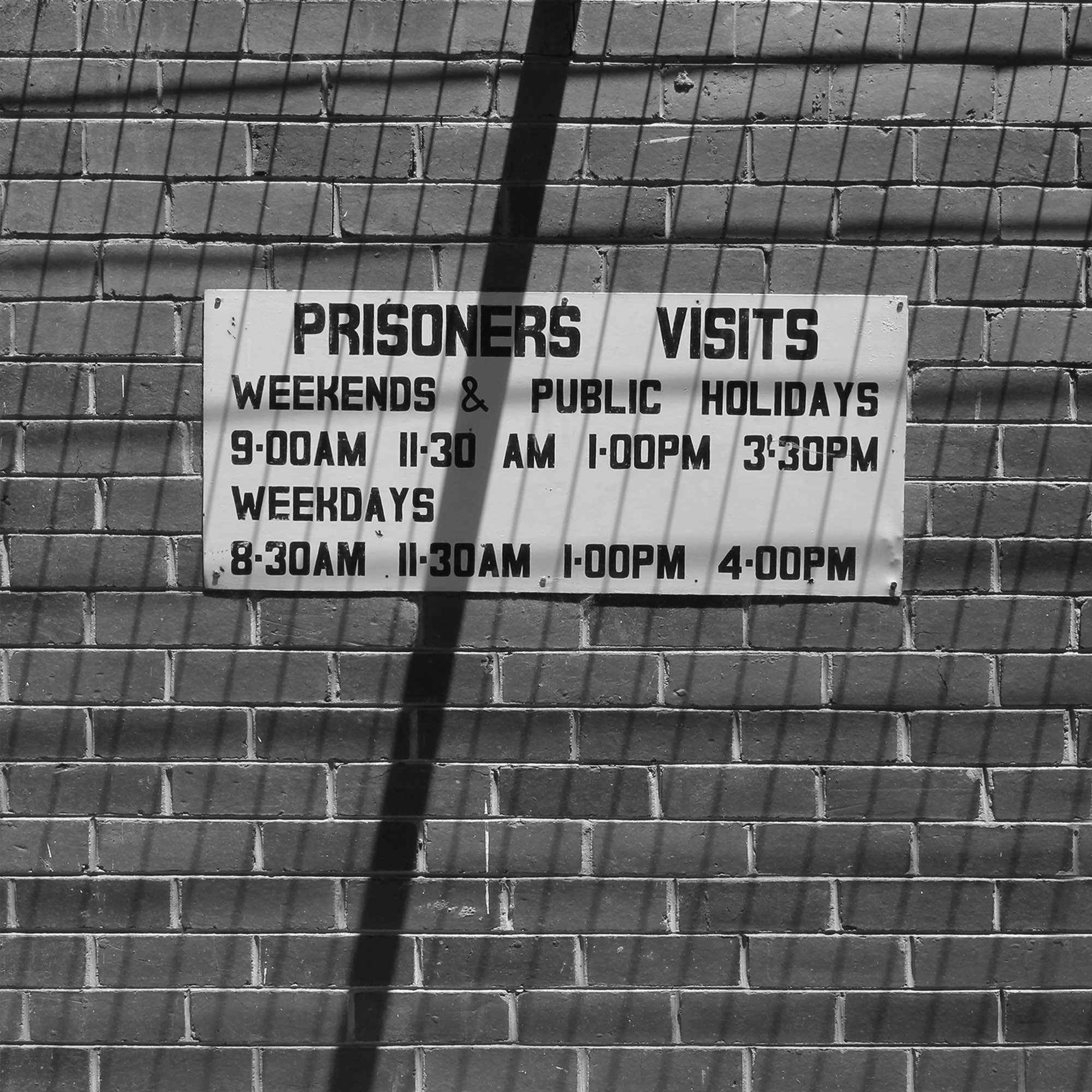 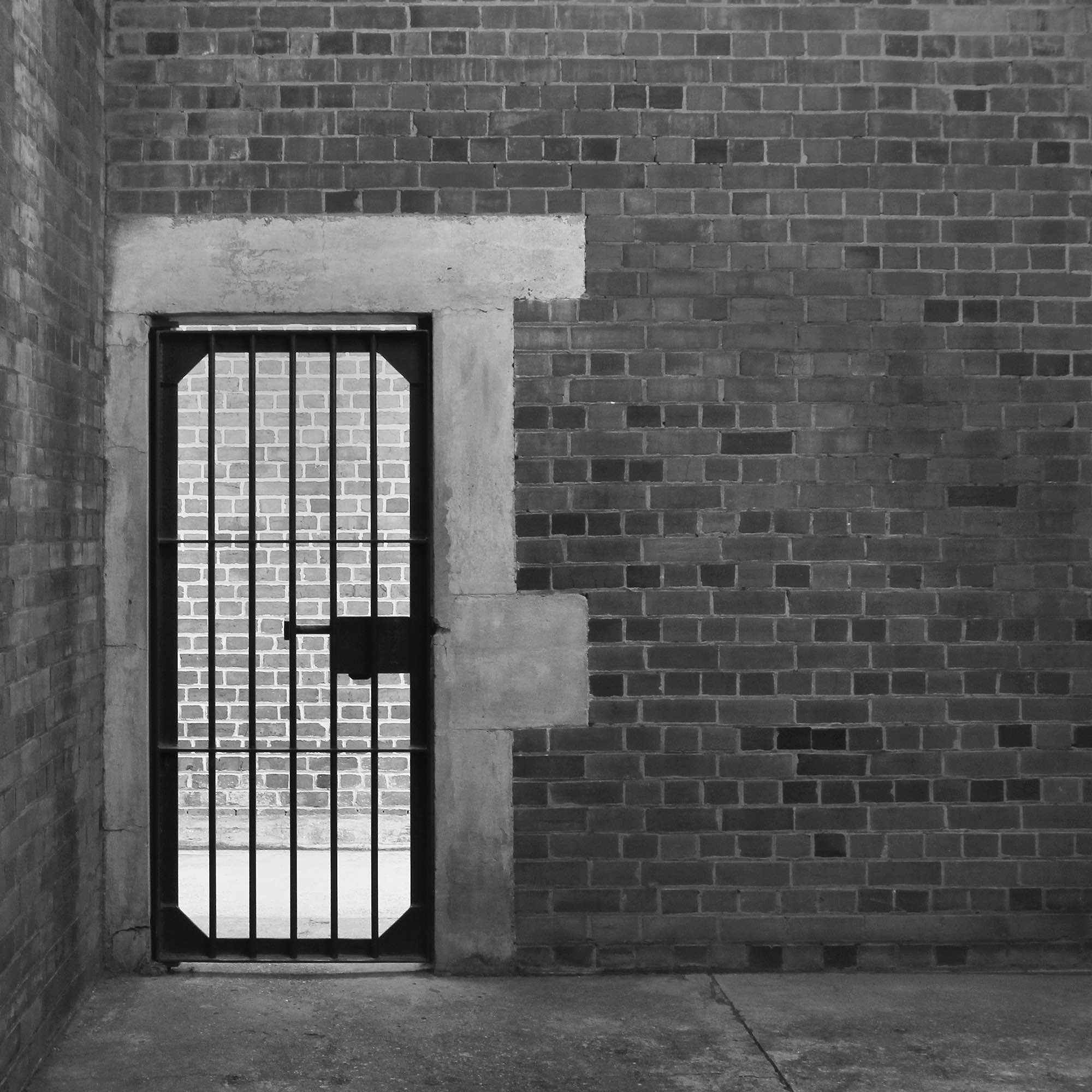 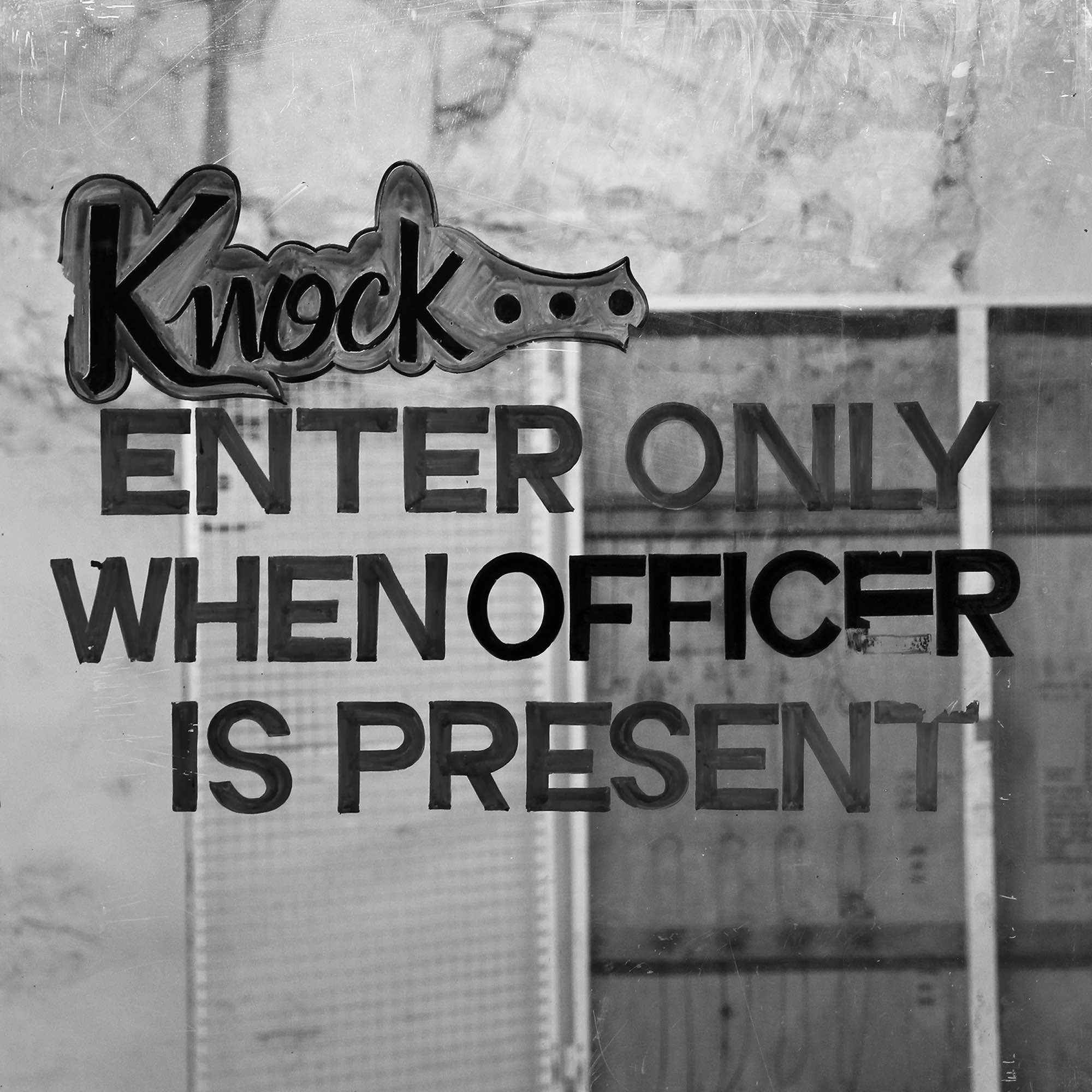 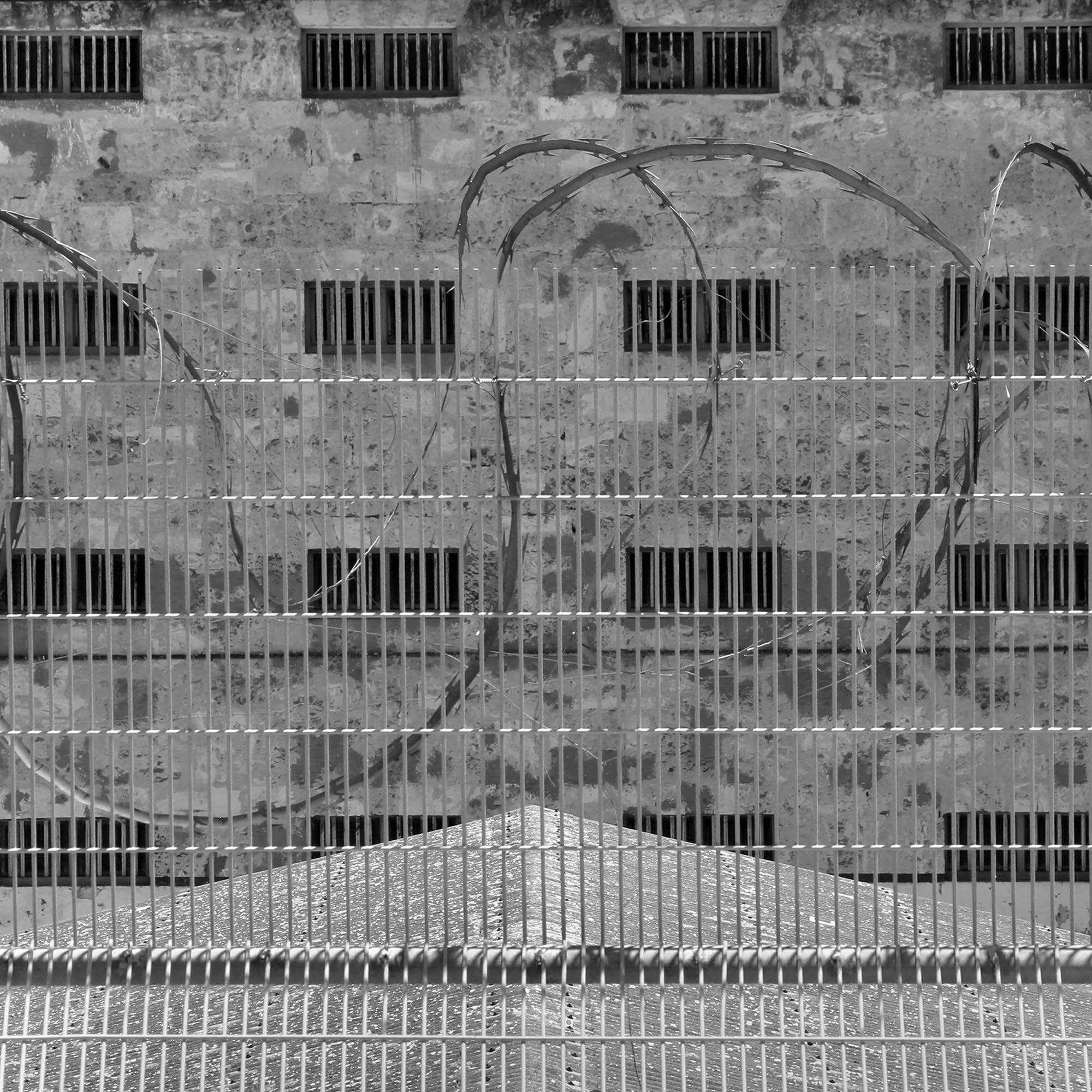 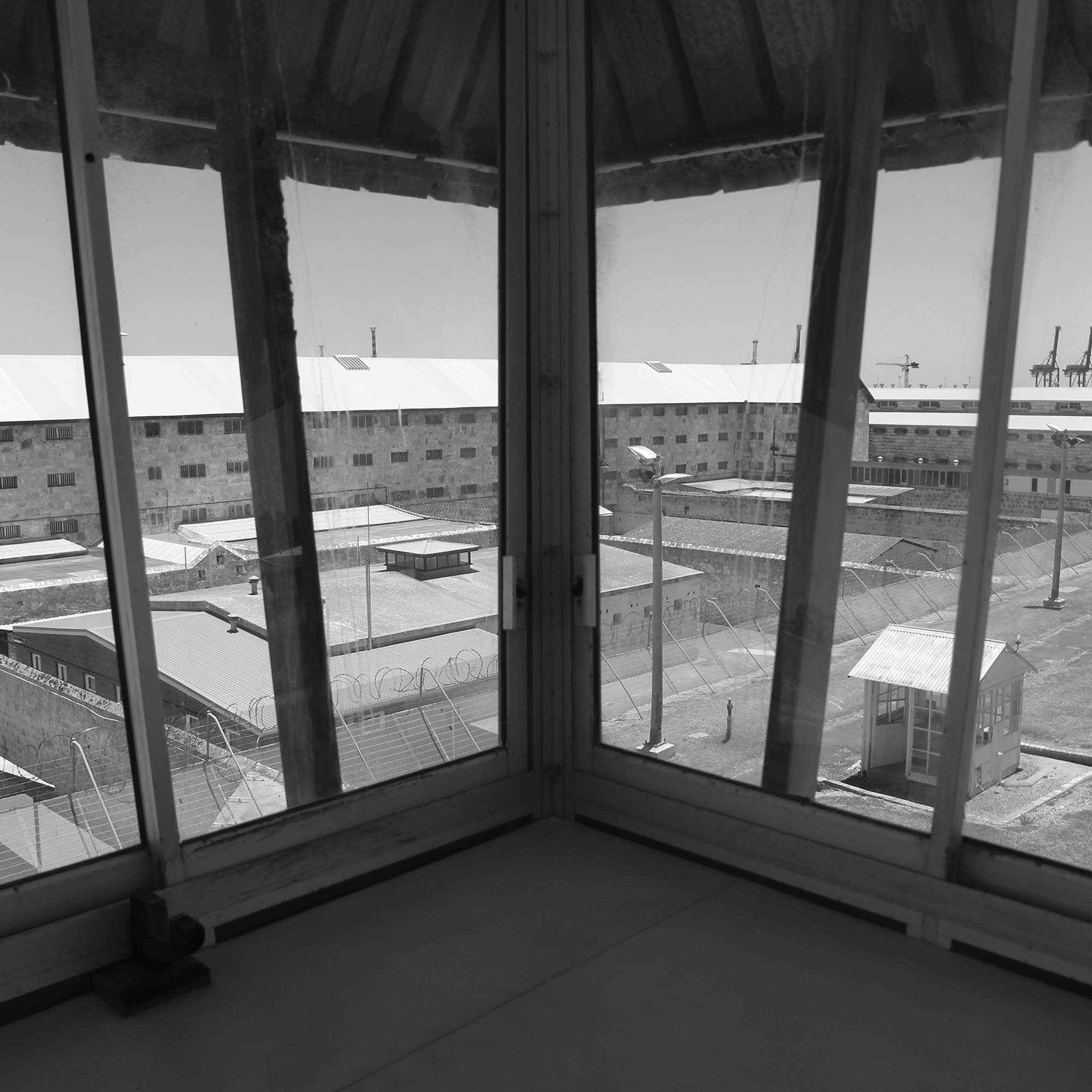 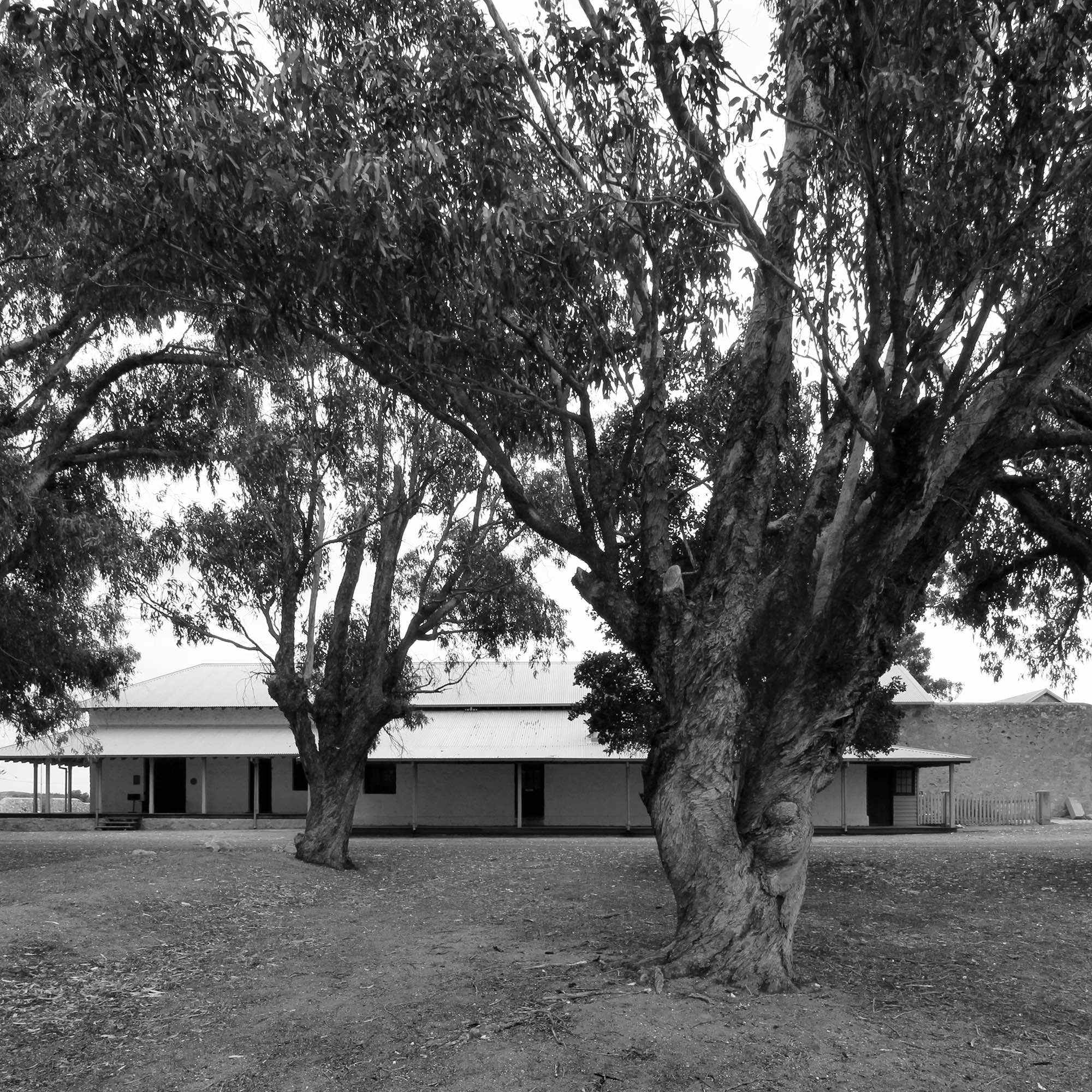 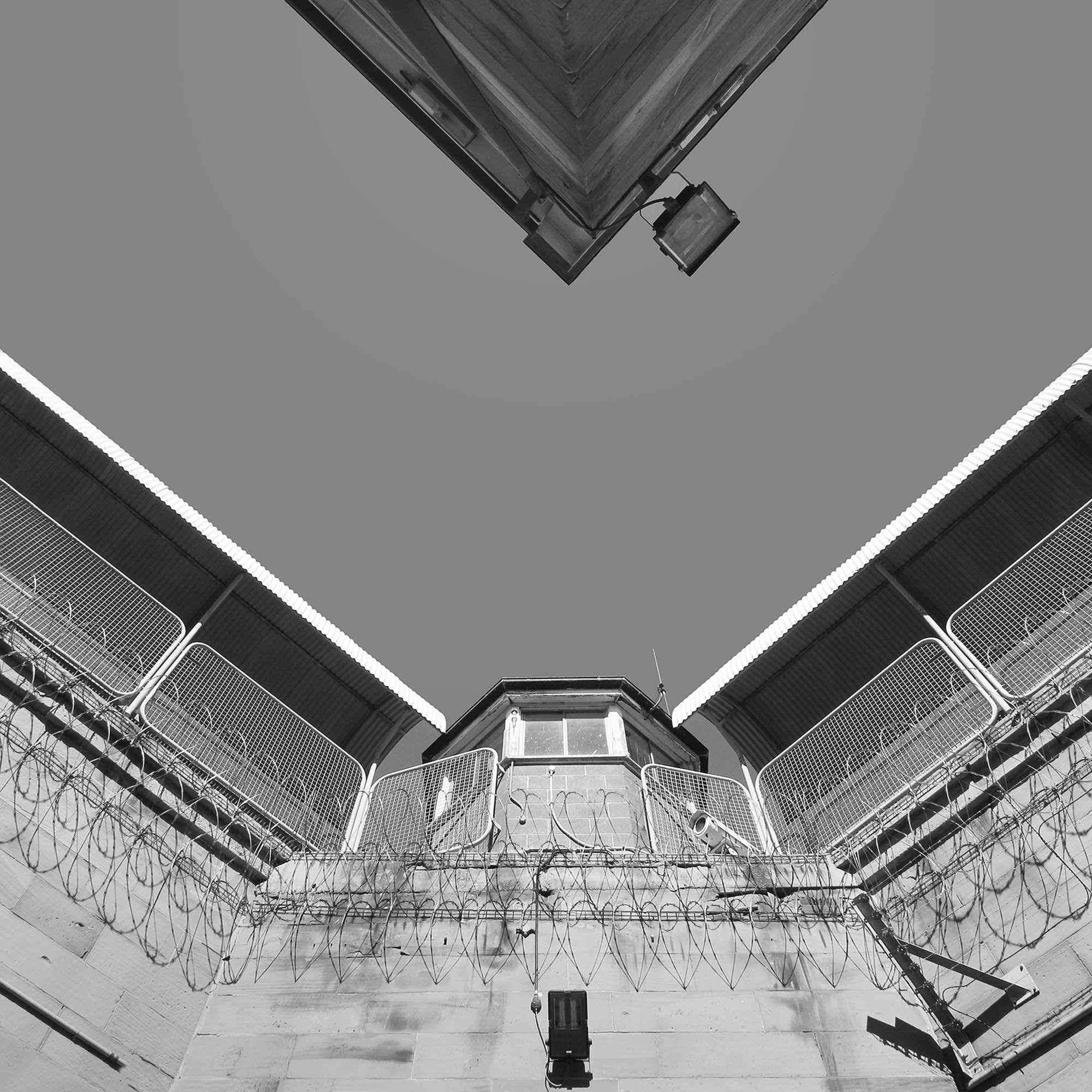 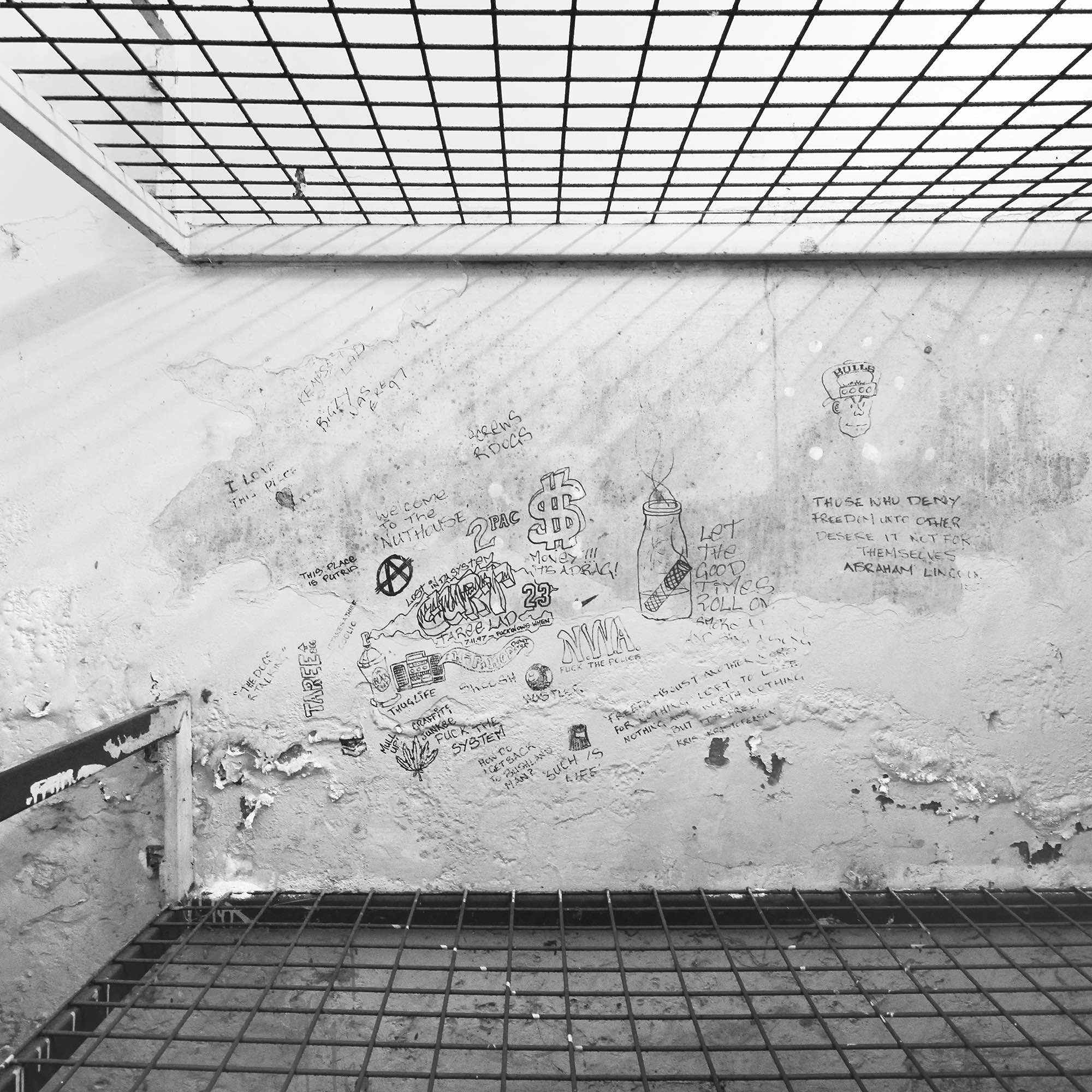 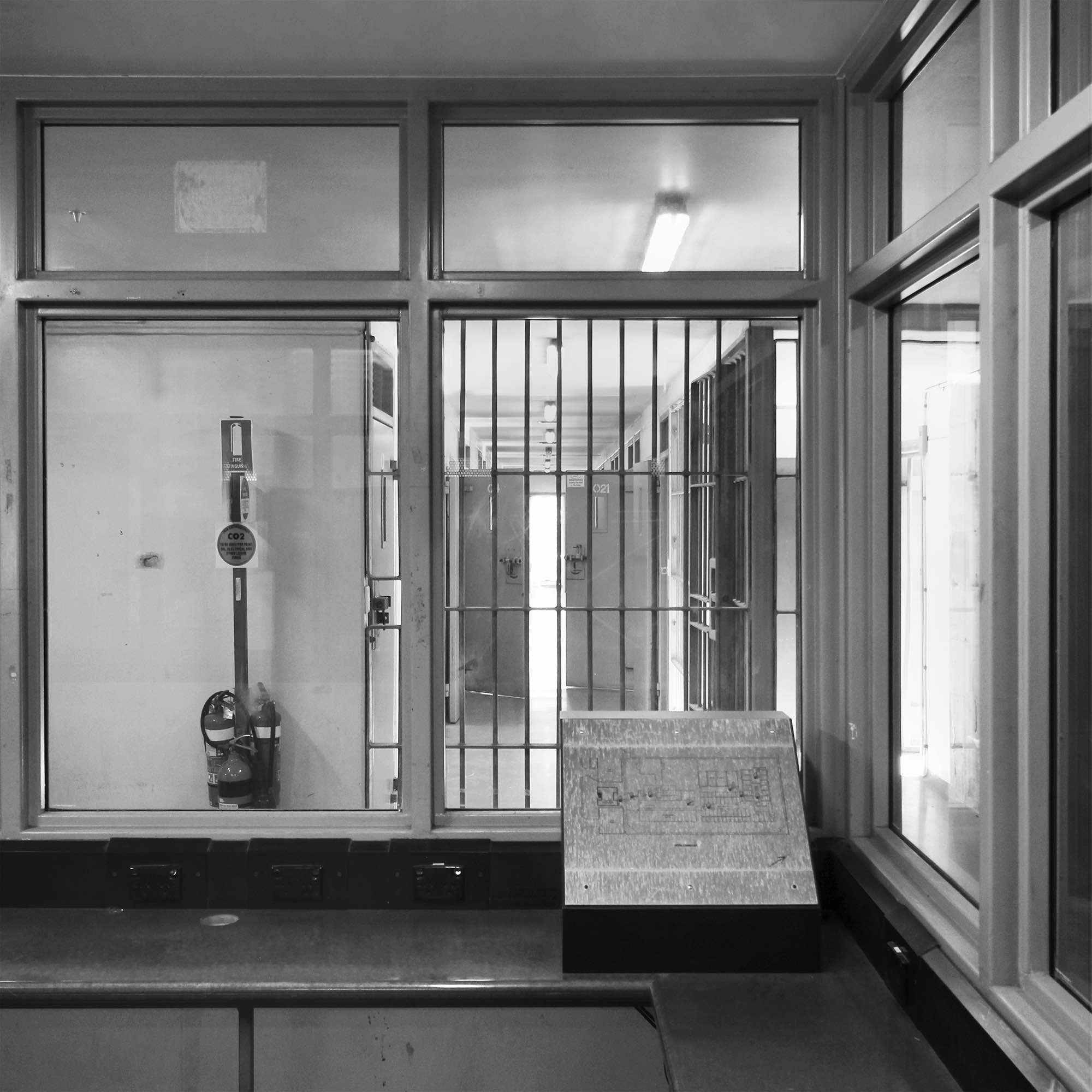 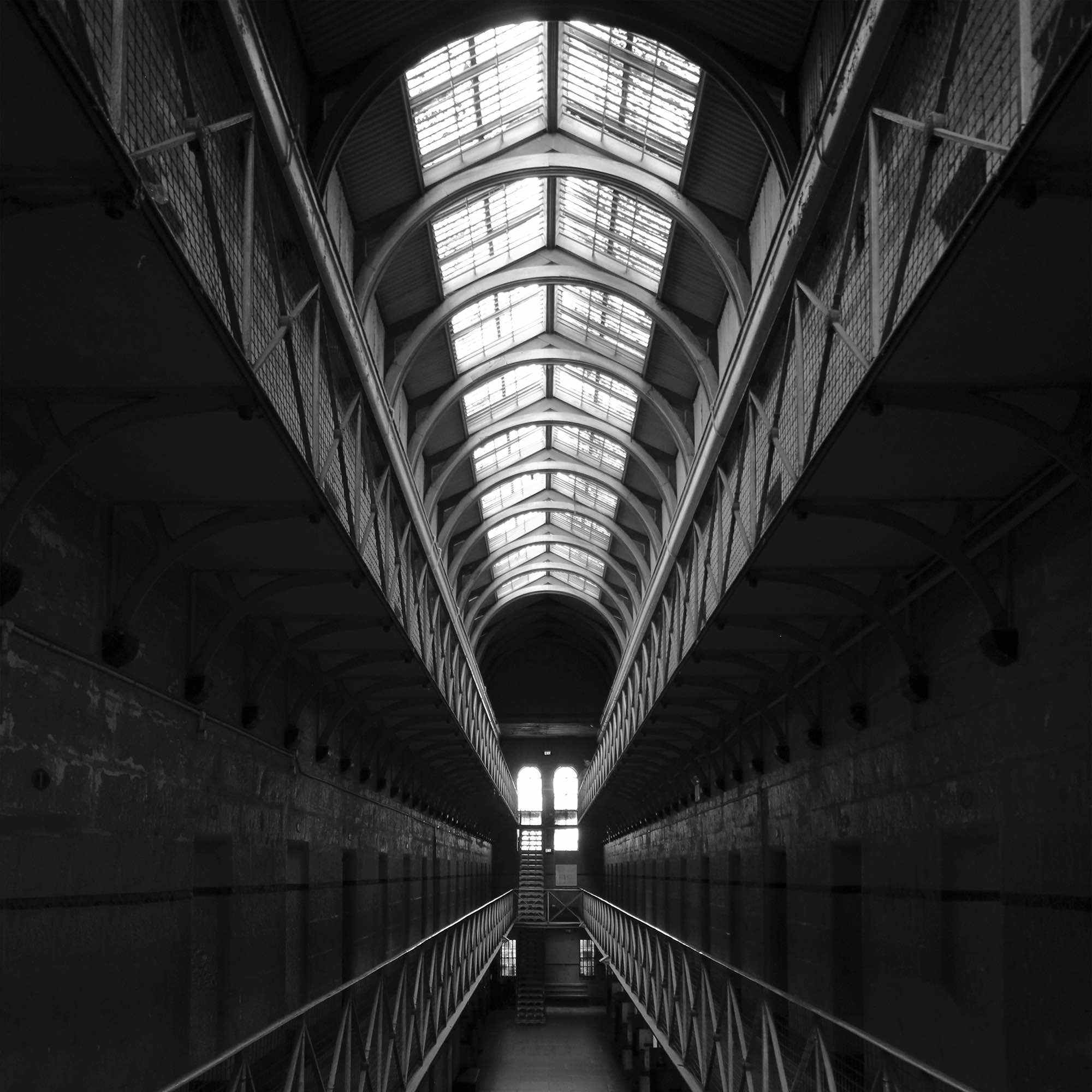 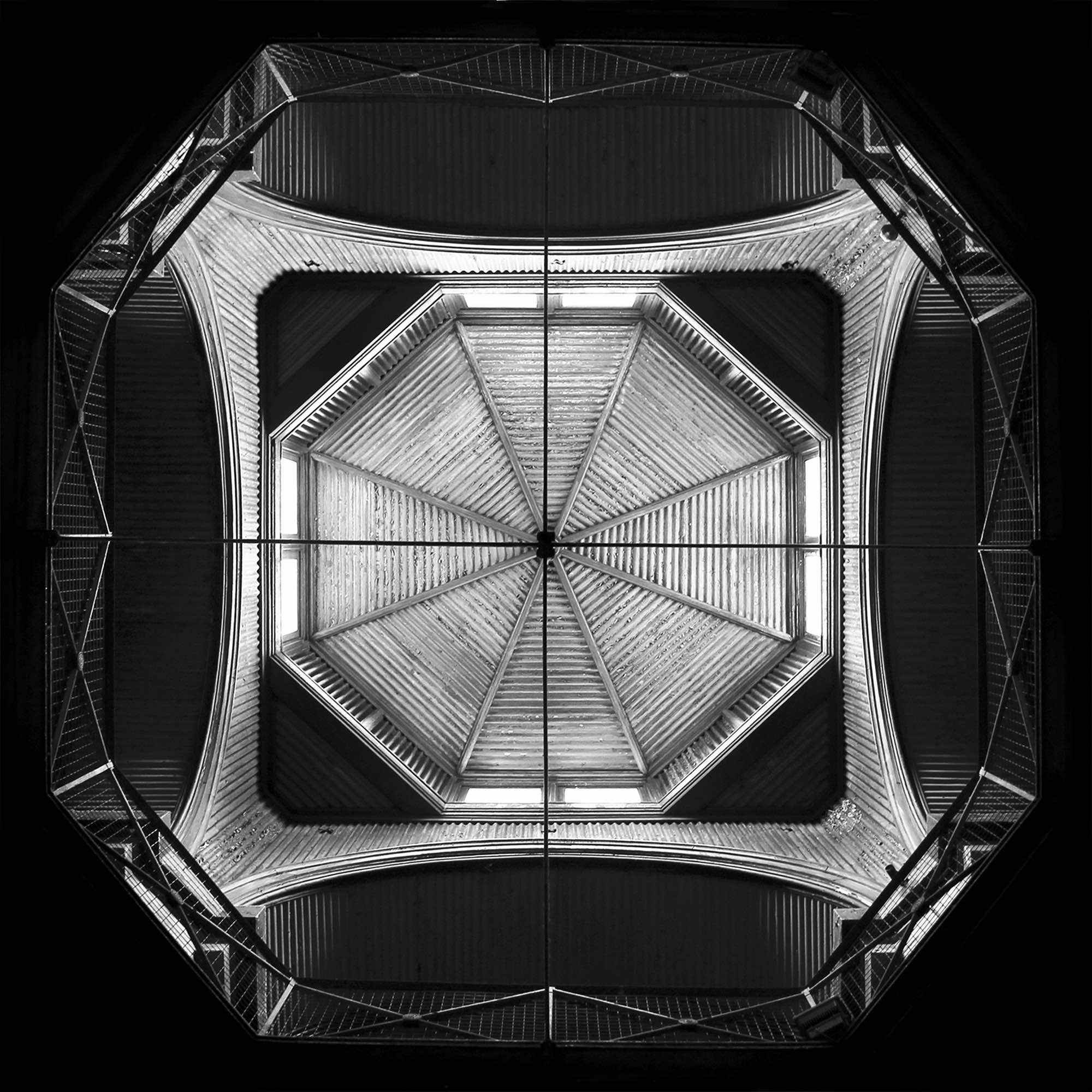 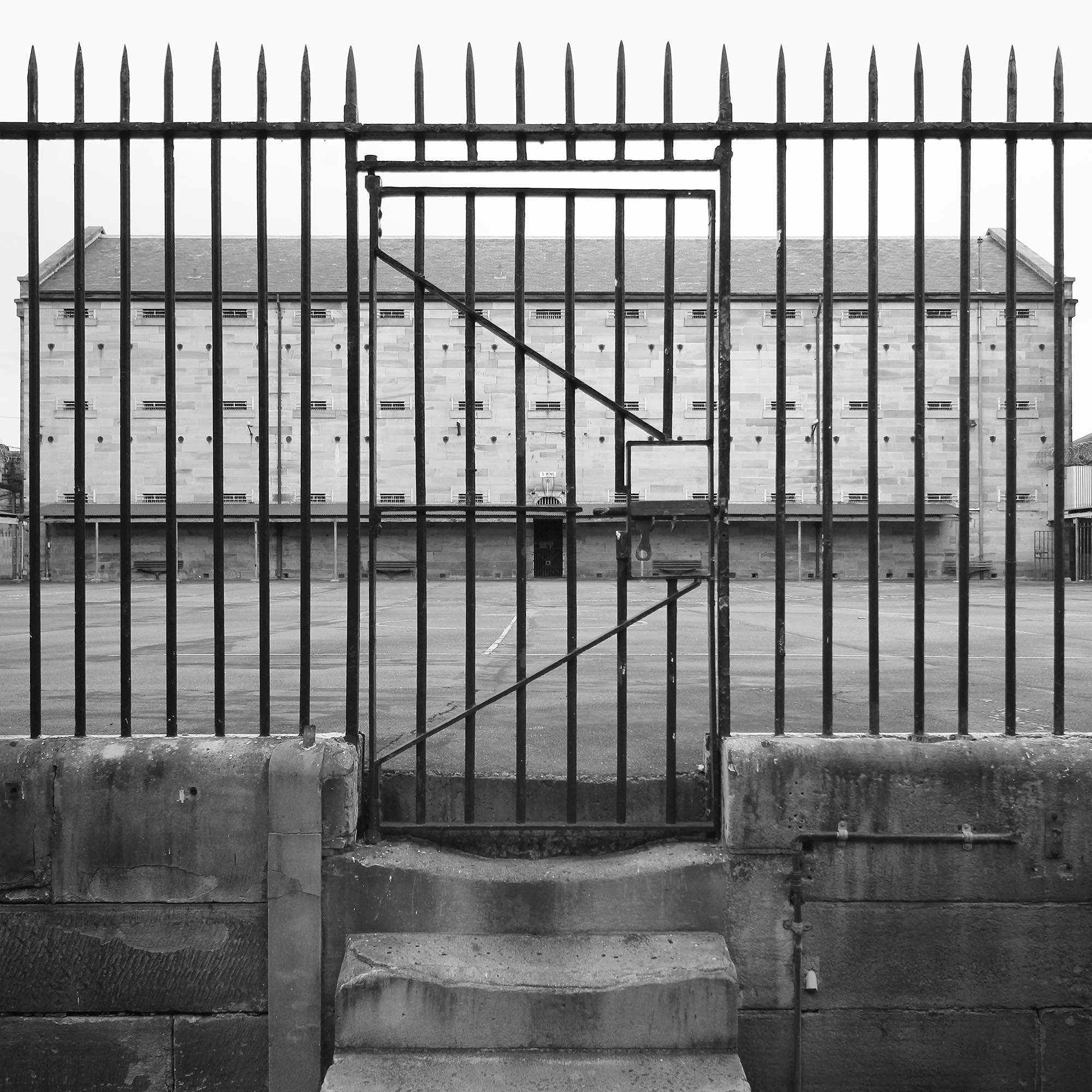 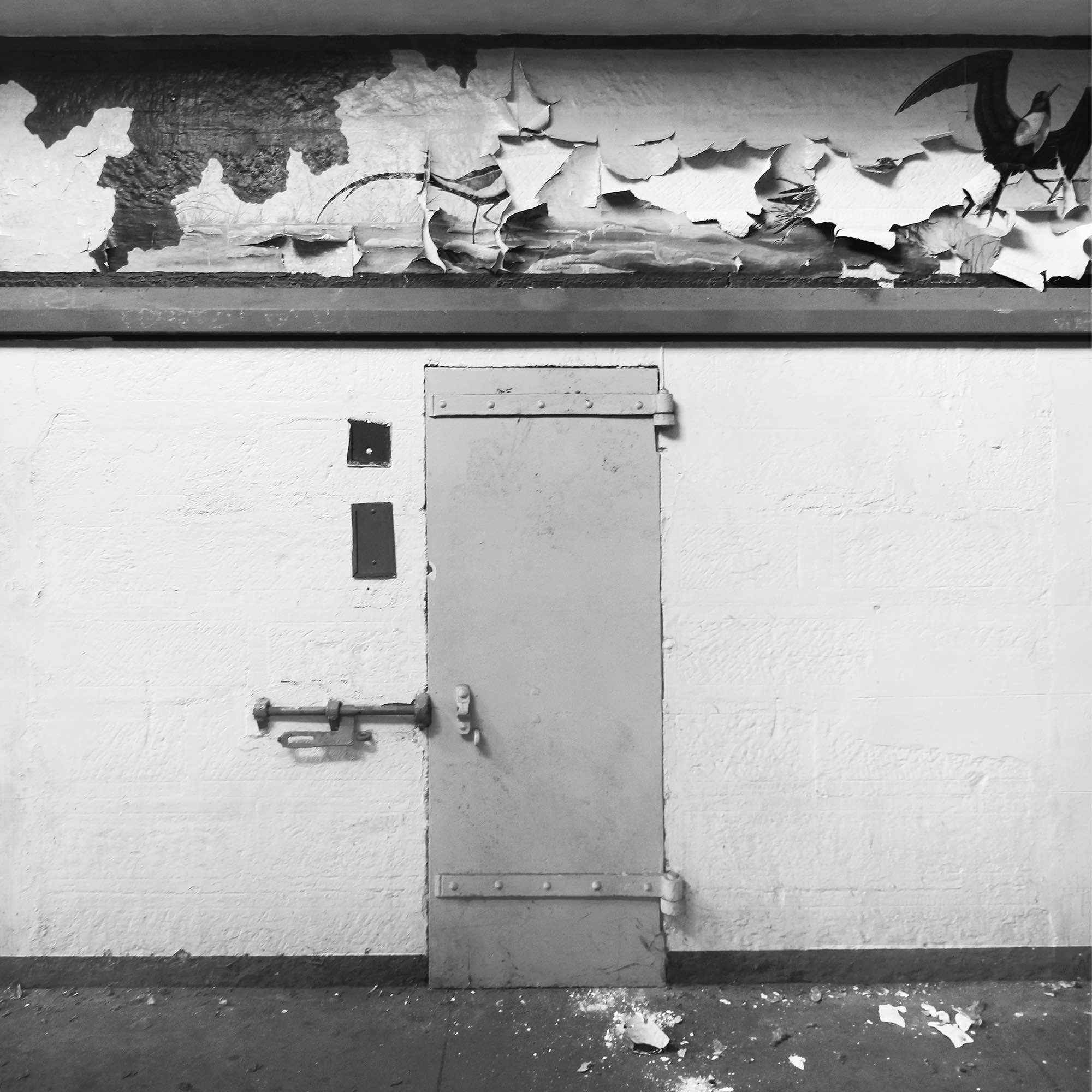 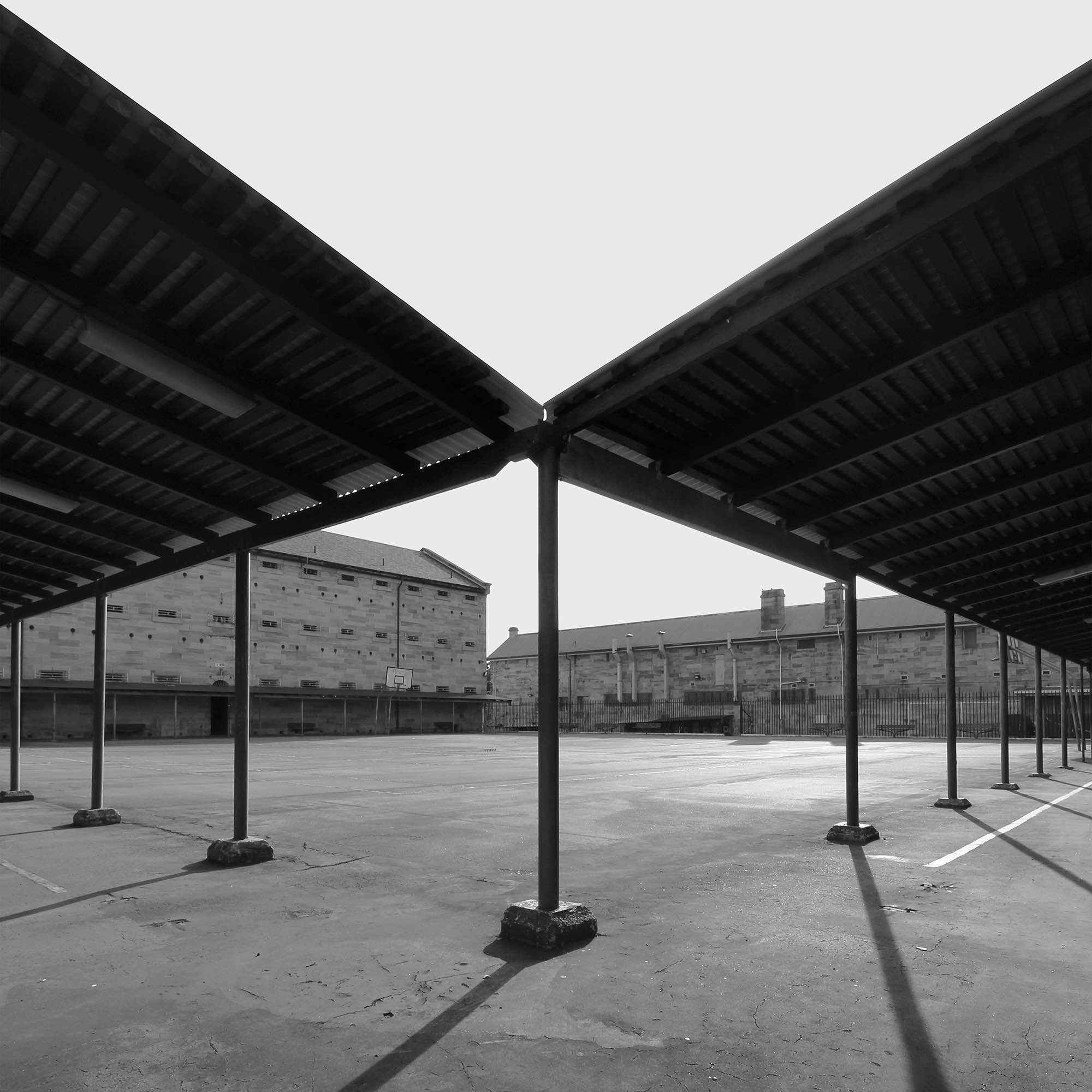 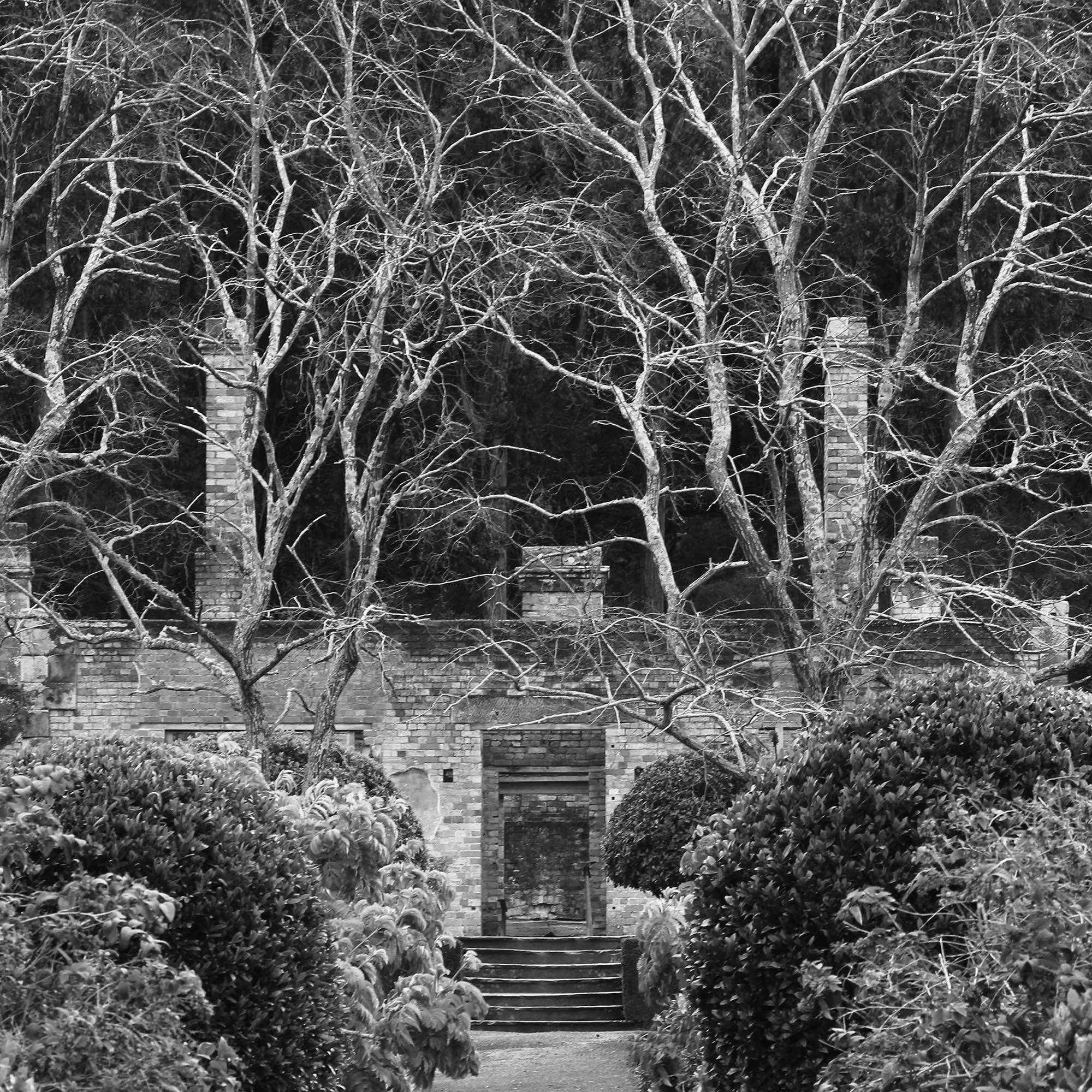 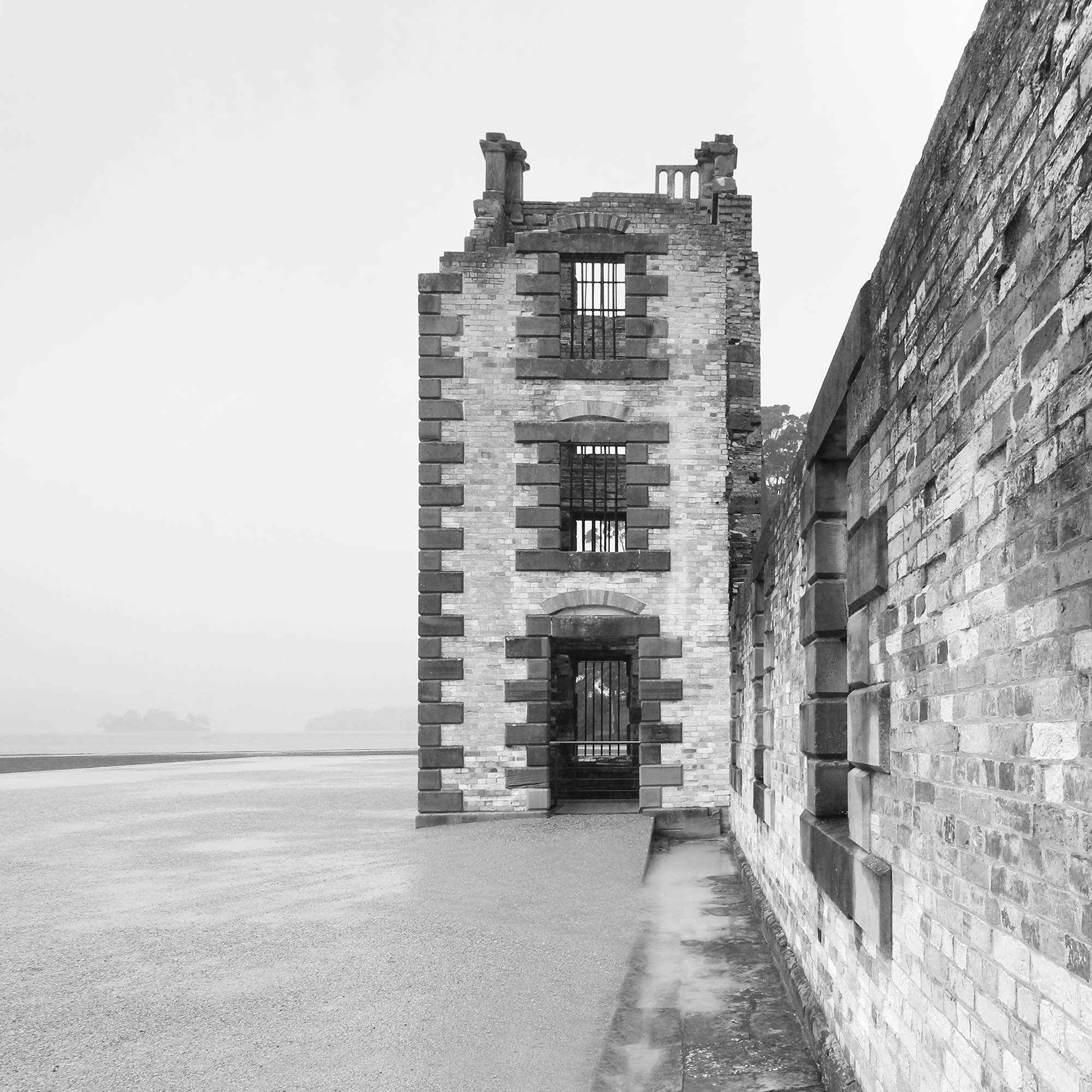 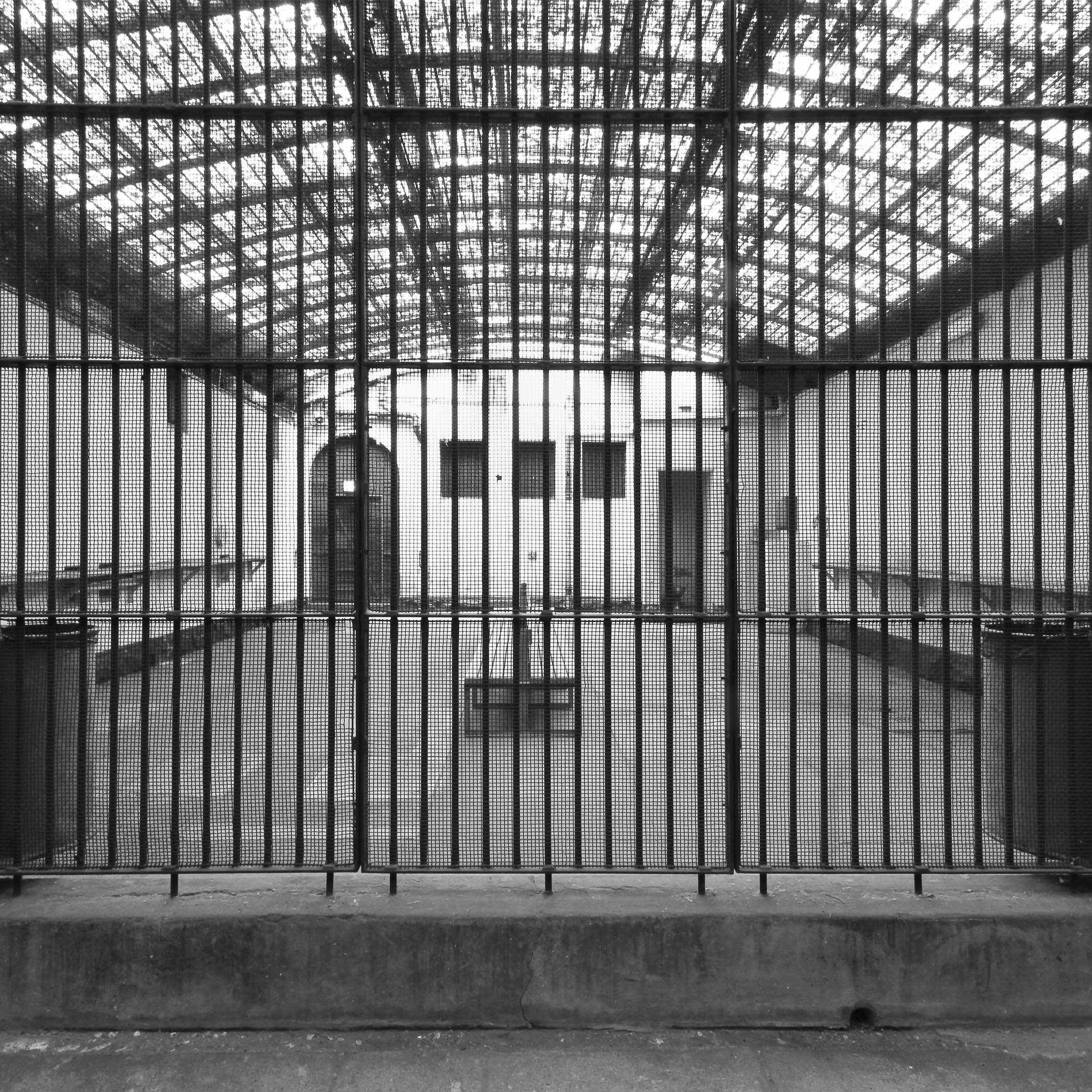 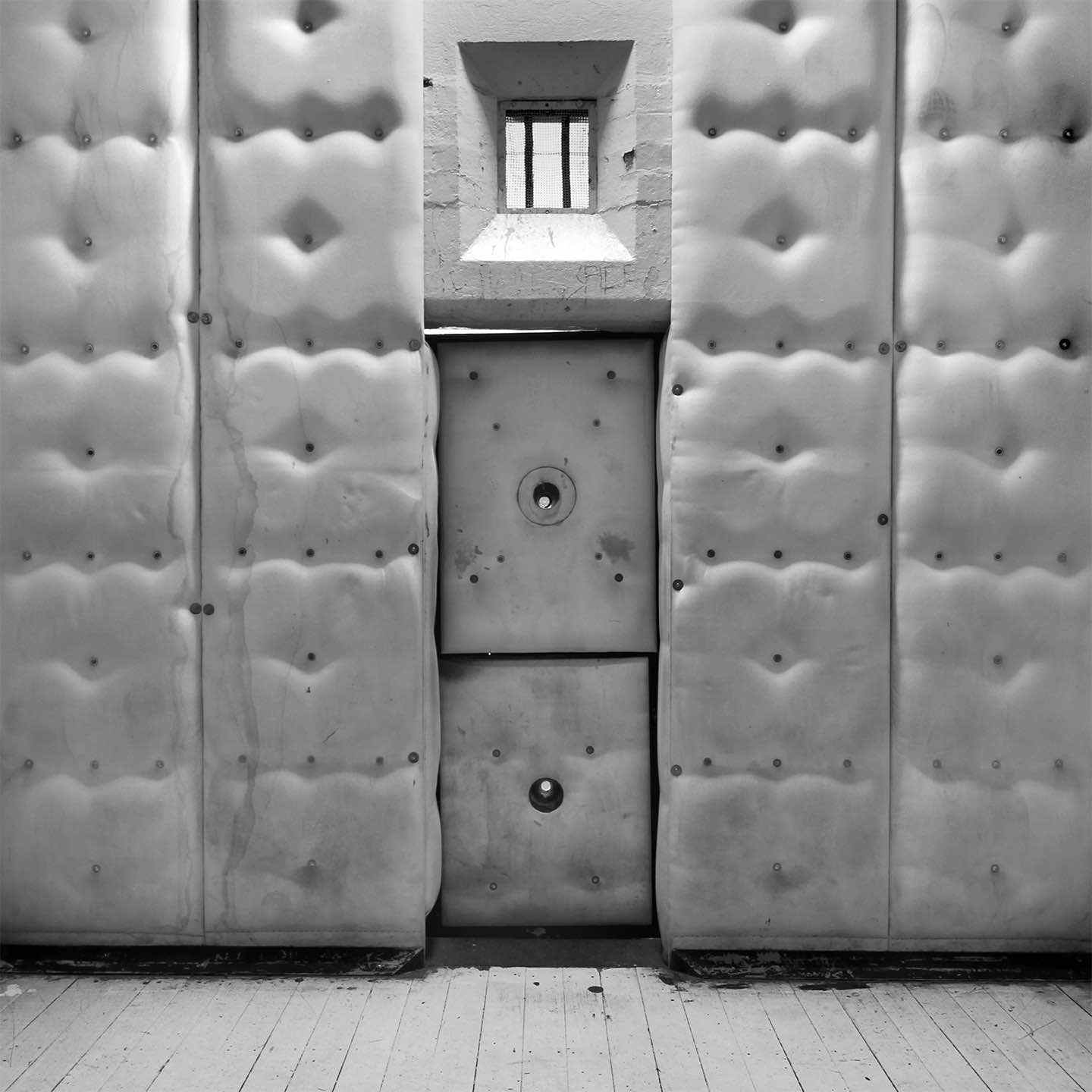 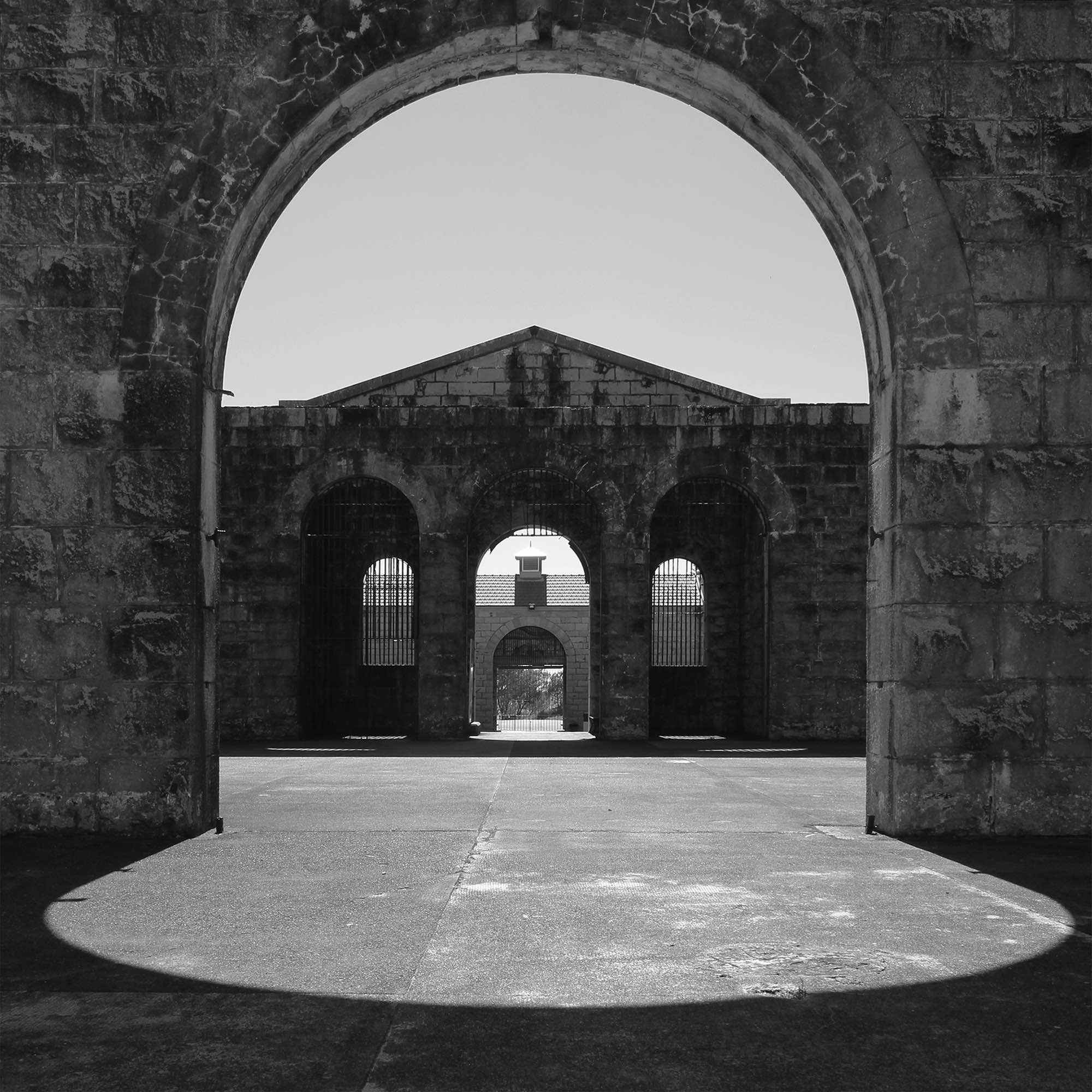 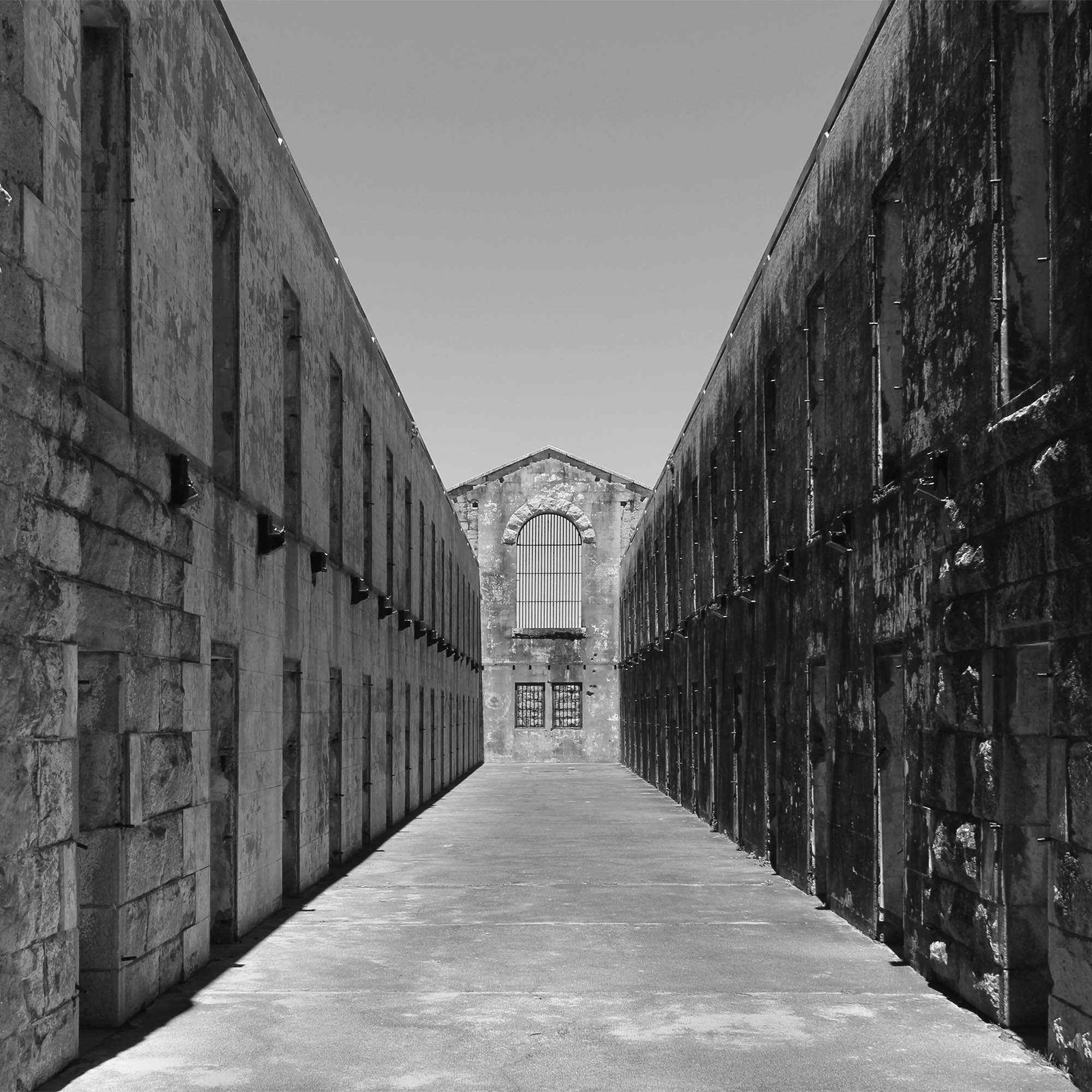 And here is the audio interview our Editor, Michael Barker, conducted with Brett Leigh Dicks about his photographic background, his work, his artistic intentions, and these arresting (if you’ll excuse the sort of pun) photographs. 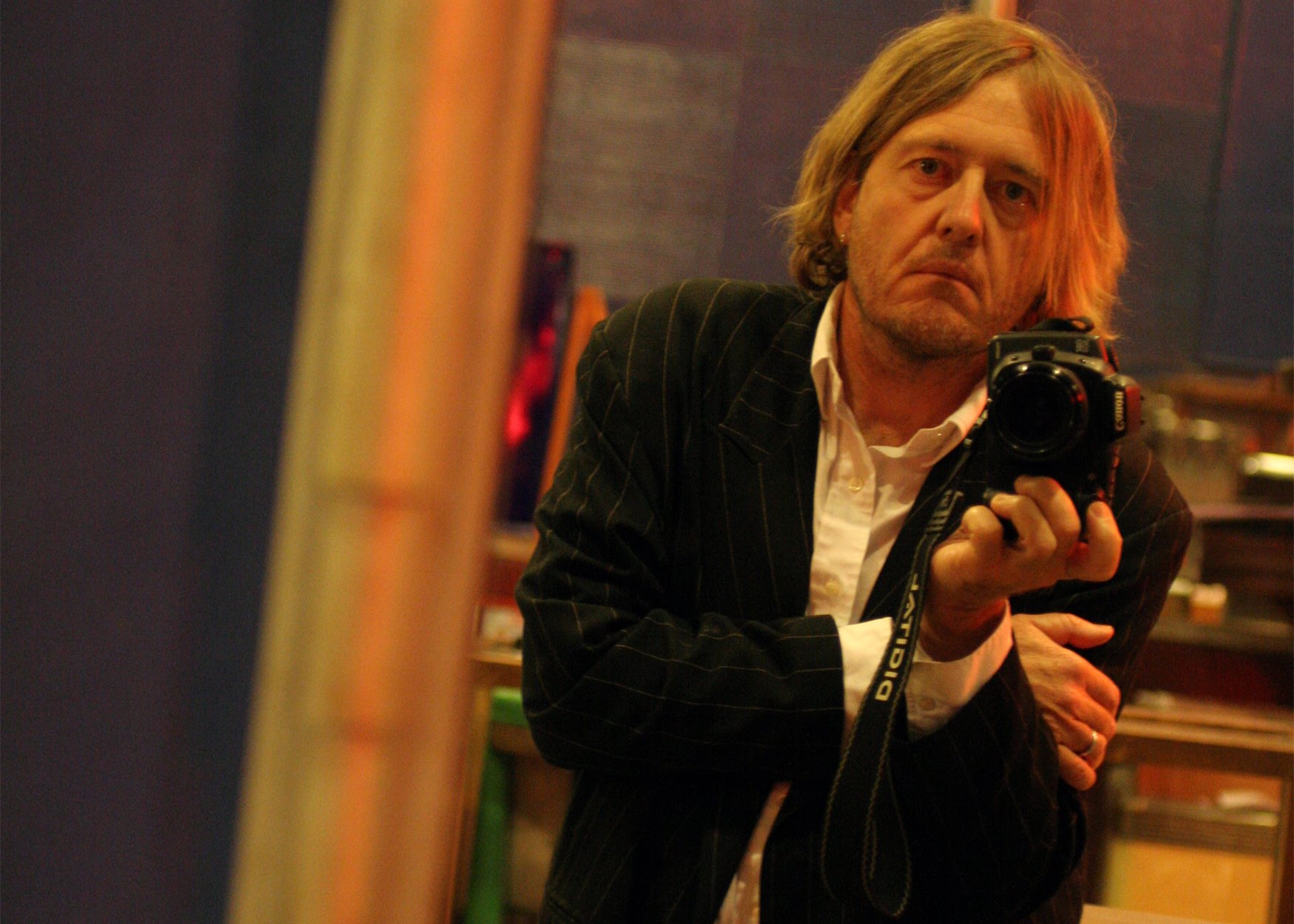 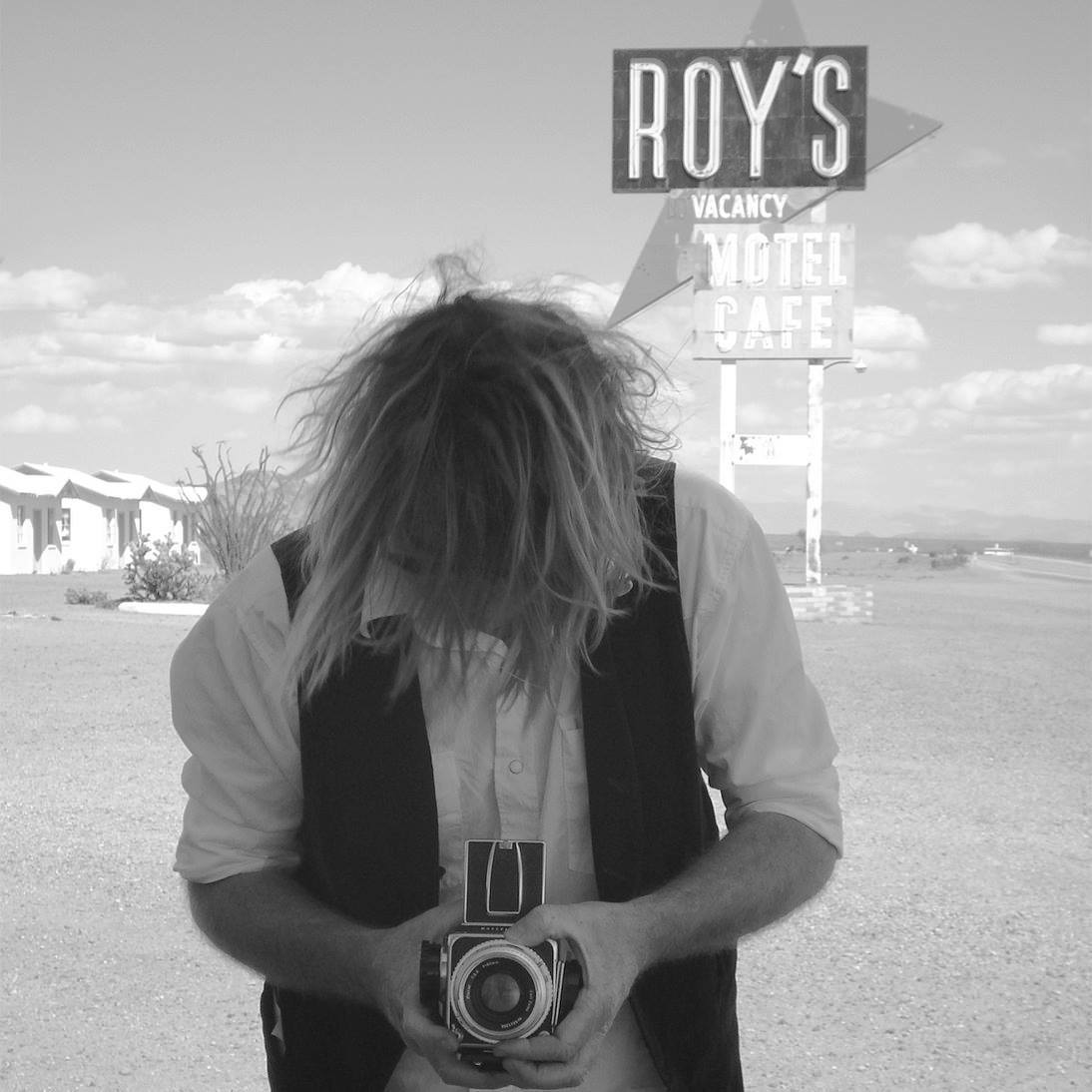