Home 2021 October 18 What’s Happening With The Sale Of The South Fremantle Power Station?

What’s Happening With The Sale Of The South Fremantle Power Station?

As regular readers of Fremantle Shipping News know, we have taken a close interest in the future of the Power Station. 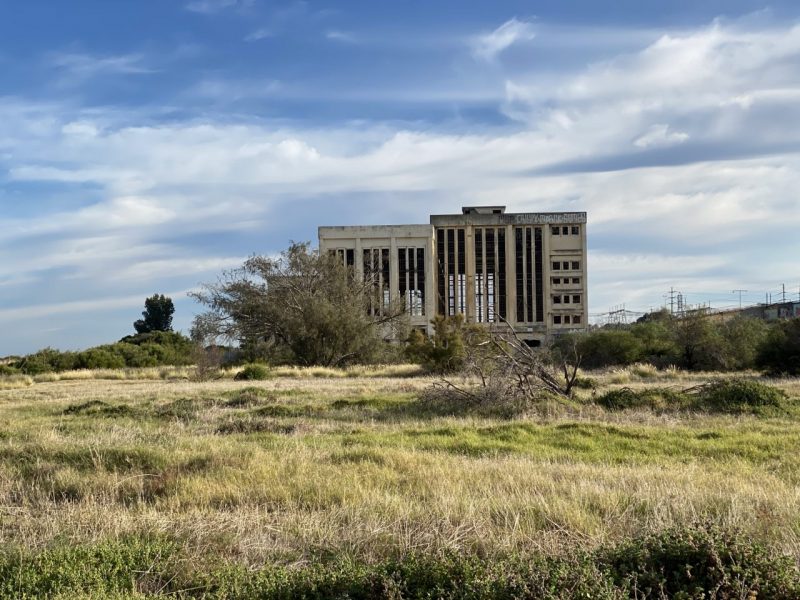 When the prospective sale of South Fremantle Power Ststion by an Expression of Interest or EOI process was first announced by Synergy in June on short notice, Synergy said that the EOI phase would close on July 2, 2021, and that, subject to board approval, Synergy expected to announce the successful bidder in September 2021.

Well, September 2021 has come and gone. October’s end is fast approaching. And we still haven’t heard a thing about the successful bidder.

So we asked the office of the Energy Minister, Bill Johnston, what is happening. Not once, but twice. Each time the answer the same, the most recent advice being received by us today.

Each time we have been advised, on behalf of a Synergy spokesperson, that –

In the game of cricket, that’s called playing a ‘dead bat’.

We believe it’s well and truly time for the Minister and Synergy to be more forthcoming on the future of this iconic almost invaluable, State-owned heritage asset.

In case you missed our earlier stories on the South Fremantle Power Station, here they are again.