A Crime Of Two Centuries – The South Fremantle Power Station 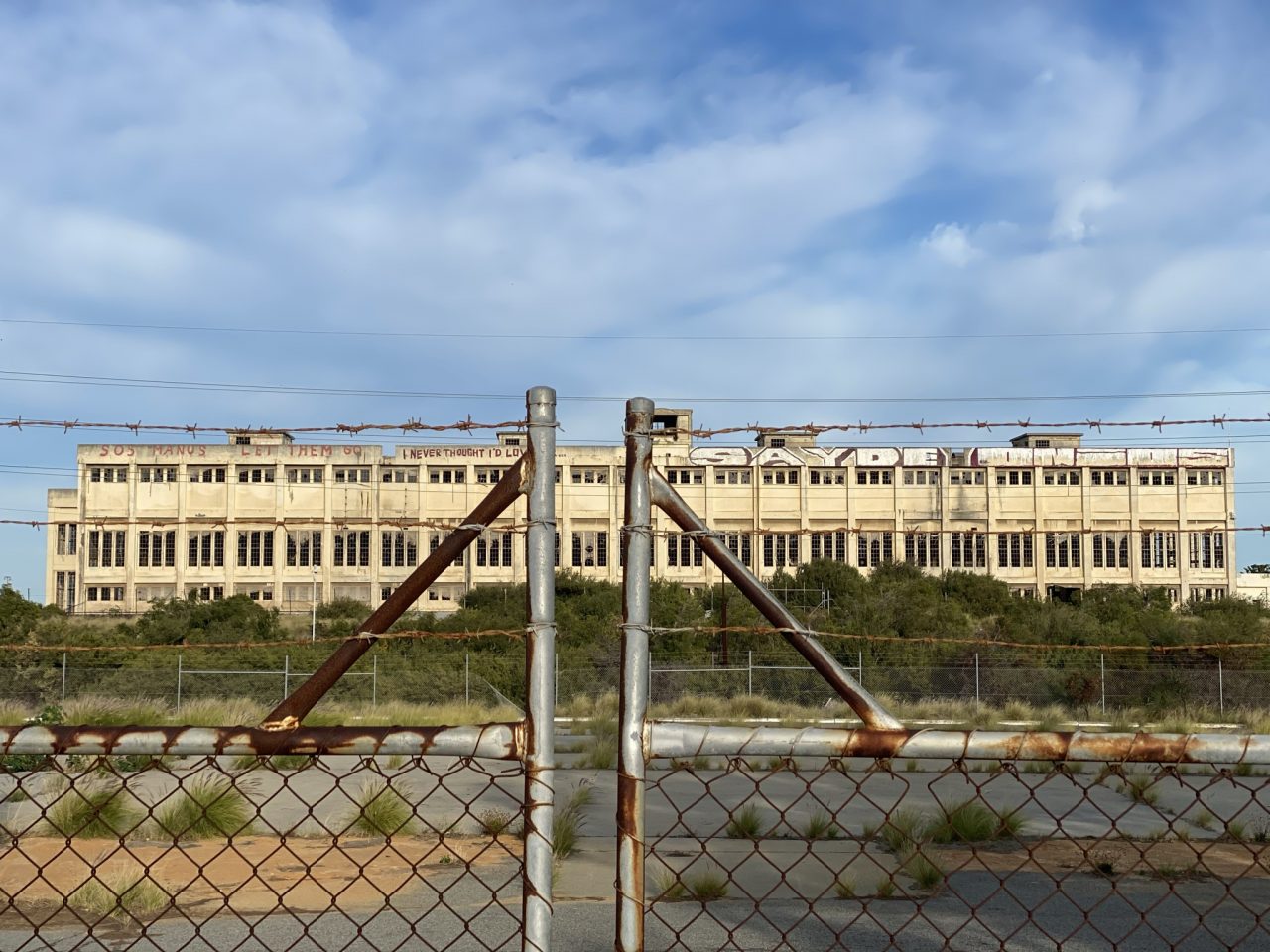 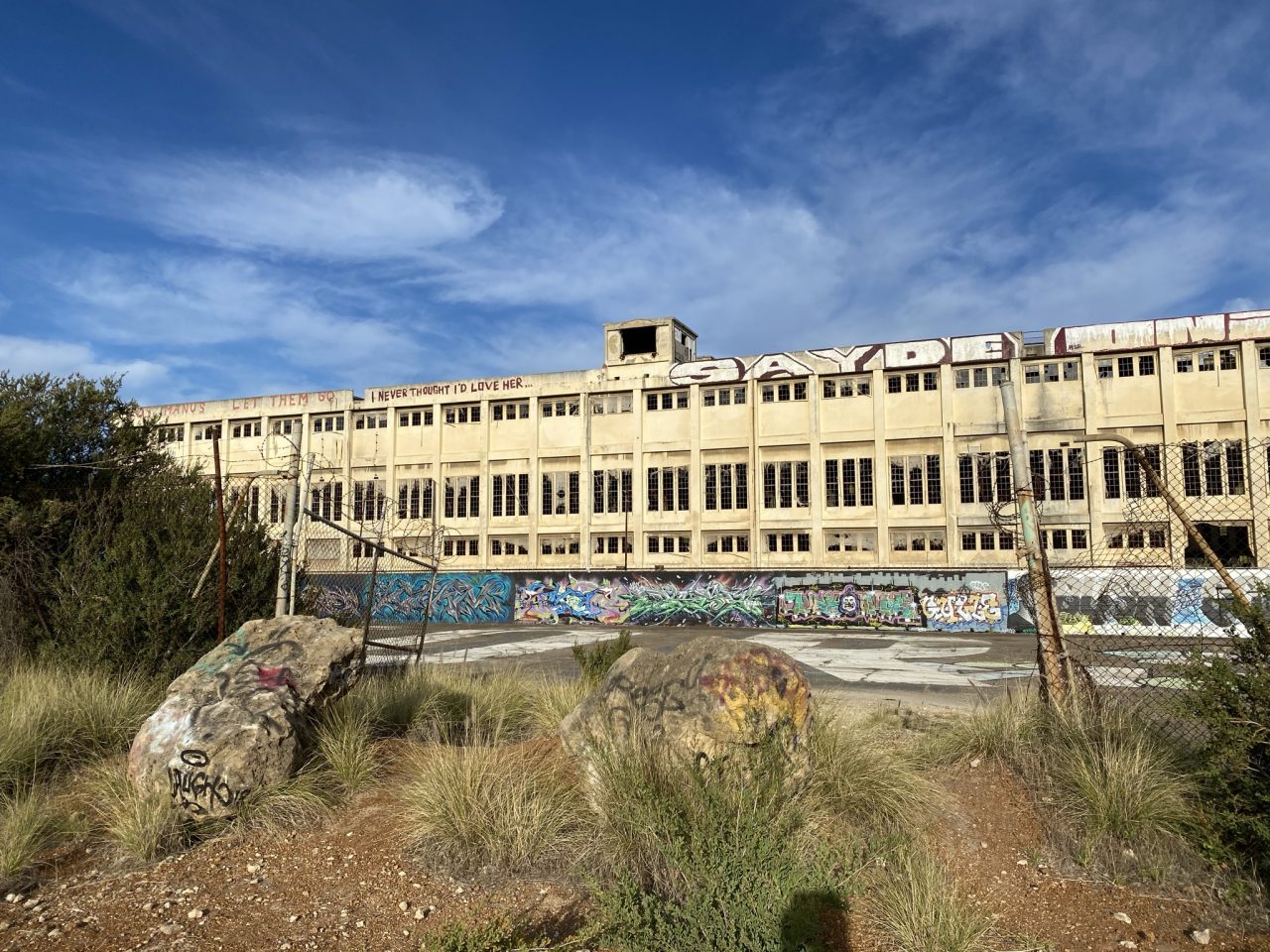 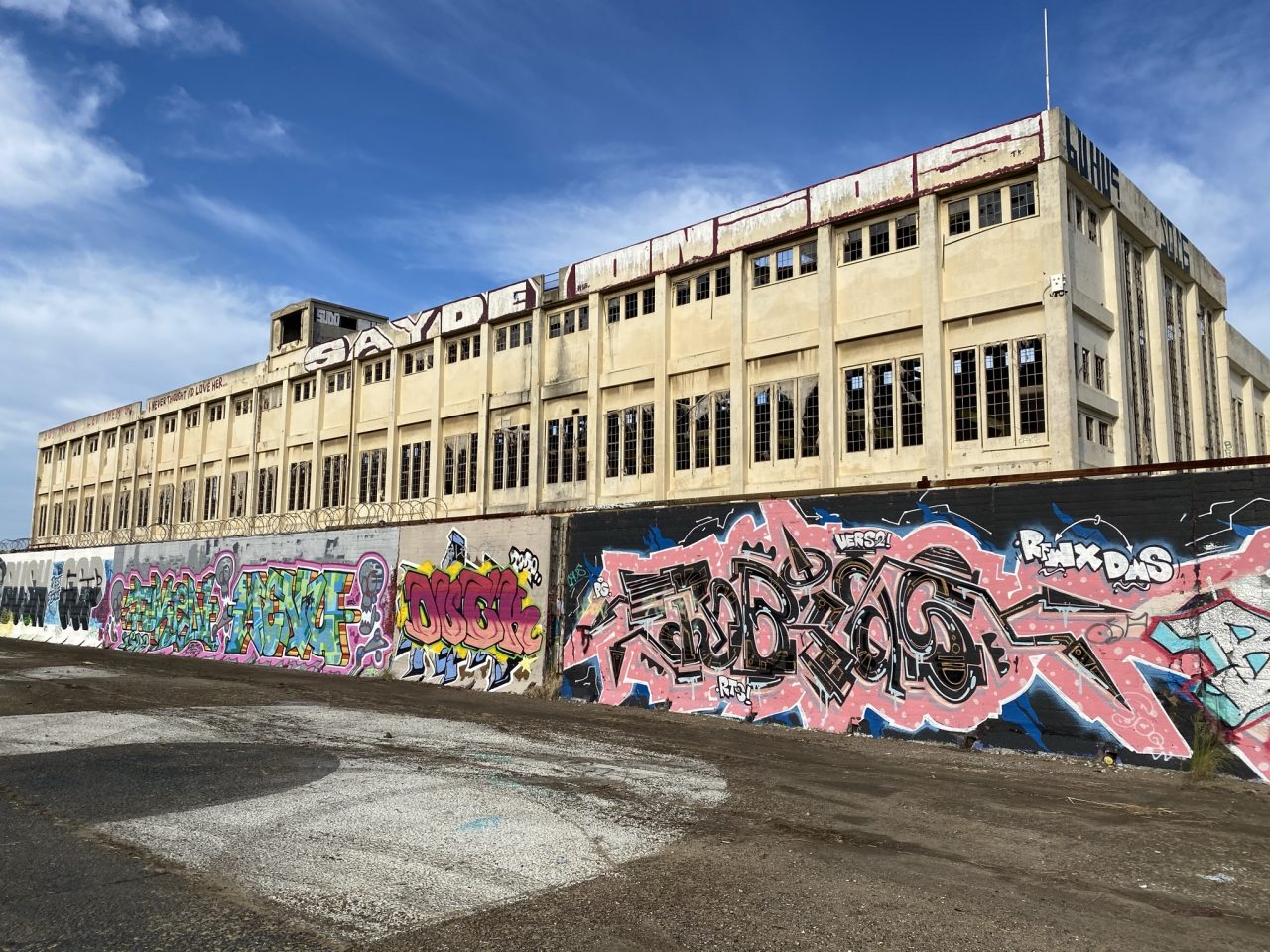 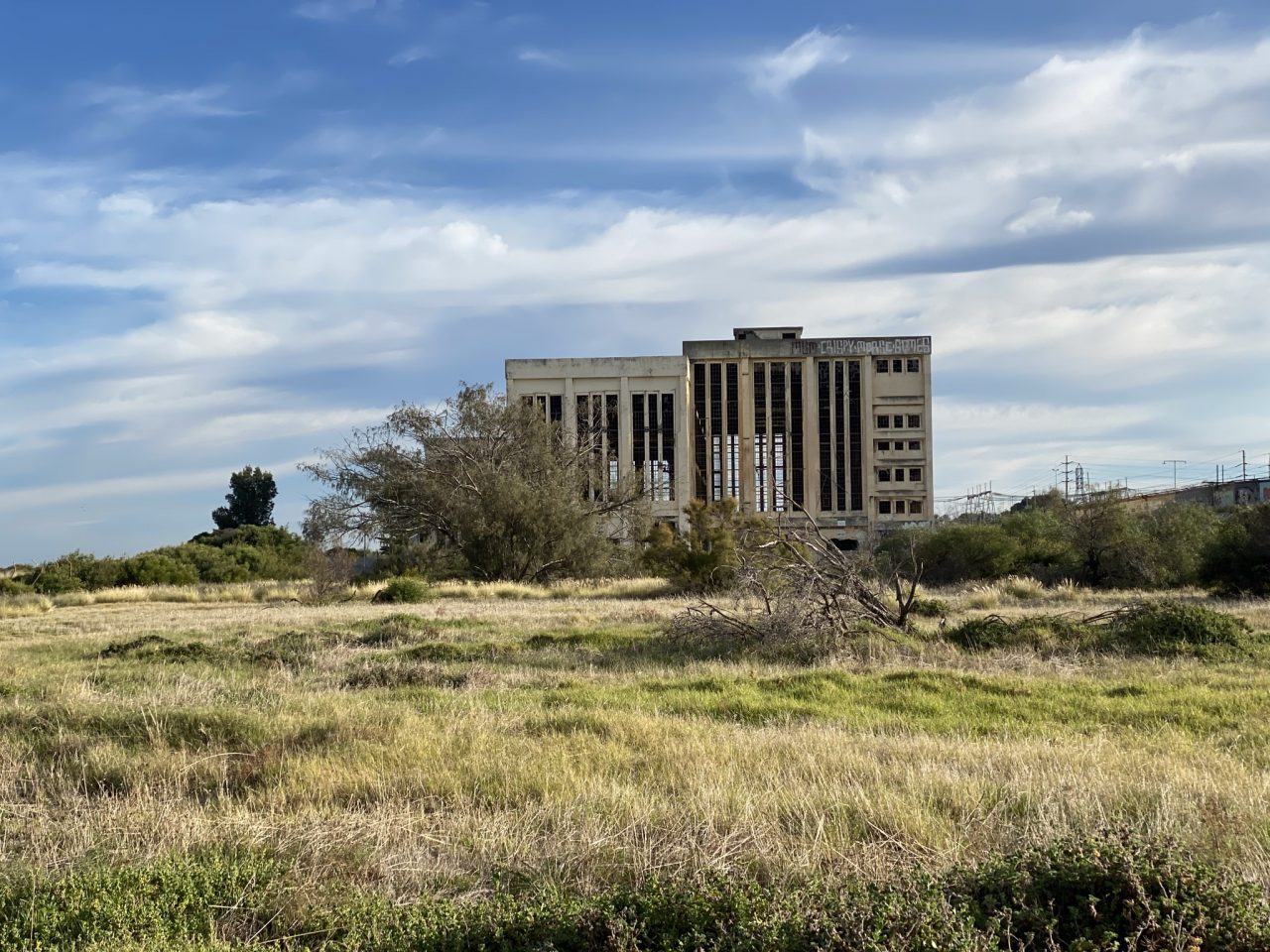 If you would like a peek inside, have a look here, courtesy of Les Moyle.

The South Fremantle Power Station was constructed in 1951, but by the mid 1980s her life as a generator of electricity was effectively over.

Today, her former majesty as a superb example of mid 20th century, late Art Deco industrial architecture is faded, to say the least. The day they removed the magnificent smoke stacks was a sad one.

Right now, at best, the building’s condition is assessed as ‘fair’ and its integrity ‘poor’. Conversely, the authenticity of the structure is considered ‘high’.

Much of the machinery in the Power Station was designed and manufactured in England.

It was the largest power station built in Western Australia and housed the first major power generating equipment in the State specifically designed to generate alternating current at the Australian and British Standard Frequency of 50 Hz.

This all happened soon after WW2 as the Kwinana industrial strip was being developed during the post-war reconstruction phase.

A major fire occurred at the power station in 1954. Though only structural damage occurred, the fire was the catalyst to the change from coal to oil fuel for the station. During the mid-1970s, however, the Power Station reverted back to coal. (How things change!)

Since 1994, the South Fremantle Power Station has had its plant and equipment removed, and the workshops, amenities building, canteen and ash pump chamber either transferred or demolished. A part of the contract for readying the building for any future occupancy saw the removal of all asbestos materials.

Although a number of proposals have been made for the building, including hotel or marine museum, ‘continued deterioration’ is stated by the City of Cockburn as the only prospect unless a ‘useful tenancy’ can be achieved.

It is a crime that no ‘useful tenancy’ has yet been found for the Power Station. Surely governments both Commonwealth, State and local can see a way to keep and restore the Power Station to a life after oil and coal as we approach the age of renewable energy.

The building herself is a magnificent example of how to harness natural light.

Here’s the heritage assessment made by the Heritage Council of WA that saw the South Fremantle Power Station officially entered as a Heritage Place under the State’s Heritage Act in 1997.

ASSESSMENT OF CULTURAL HERITAGE SIGNIFICANCE
The criteria adopted by the Heritage Council in November, 1996 have been used to determine the cultural heritage significance of the place.

While the value of natural light is paramount to good design in the use of this building, the large expanses of unprotected clear glazing indicate a flawed design, the consequences of which are apparent in the attempts to reduce glare and heat through paint applied to glazing in the western aspect of the building. With the plant and equipment removed, the interiors have a specific aesthetic value due to their proportions and volume of space. (Criterion 1.2)

The power station by virtue of its size and form in a sparse marine landscape is a prominent building in the immediate vicinity, notwithstanding that loss of the smoke stacks has reduced the potential for high landmark quality. (Criterion 1.3)

The building remains a prominent element on the shoreline in the coastal sand dunes south of Fremantle; it is clearly visible from the north and south for some distance along the coast and from Owen Anchorage seawards. The recent clearing away of other structures and trees to the north, further exposes the rectilinear bulk of this large off-white building set in a clean but sparse marine environment. (Criterion 1.3)

11. 2. HISTORIC VALUE
South Fremantle Power Station influenced development in Western Australia through the formation of the Kwinana Industrial complex and in the Fremantle area through the development of the suburb of Hilton Park. (Criterion 2.1)

South Fremantle Power Station was an important step in the development of power generation in the State; as the second large thermal power station in Western Australia it contributed to the establishment of the interconnected power grid of the South West Power Scheme. (Criterion 2.2) 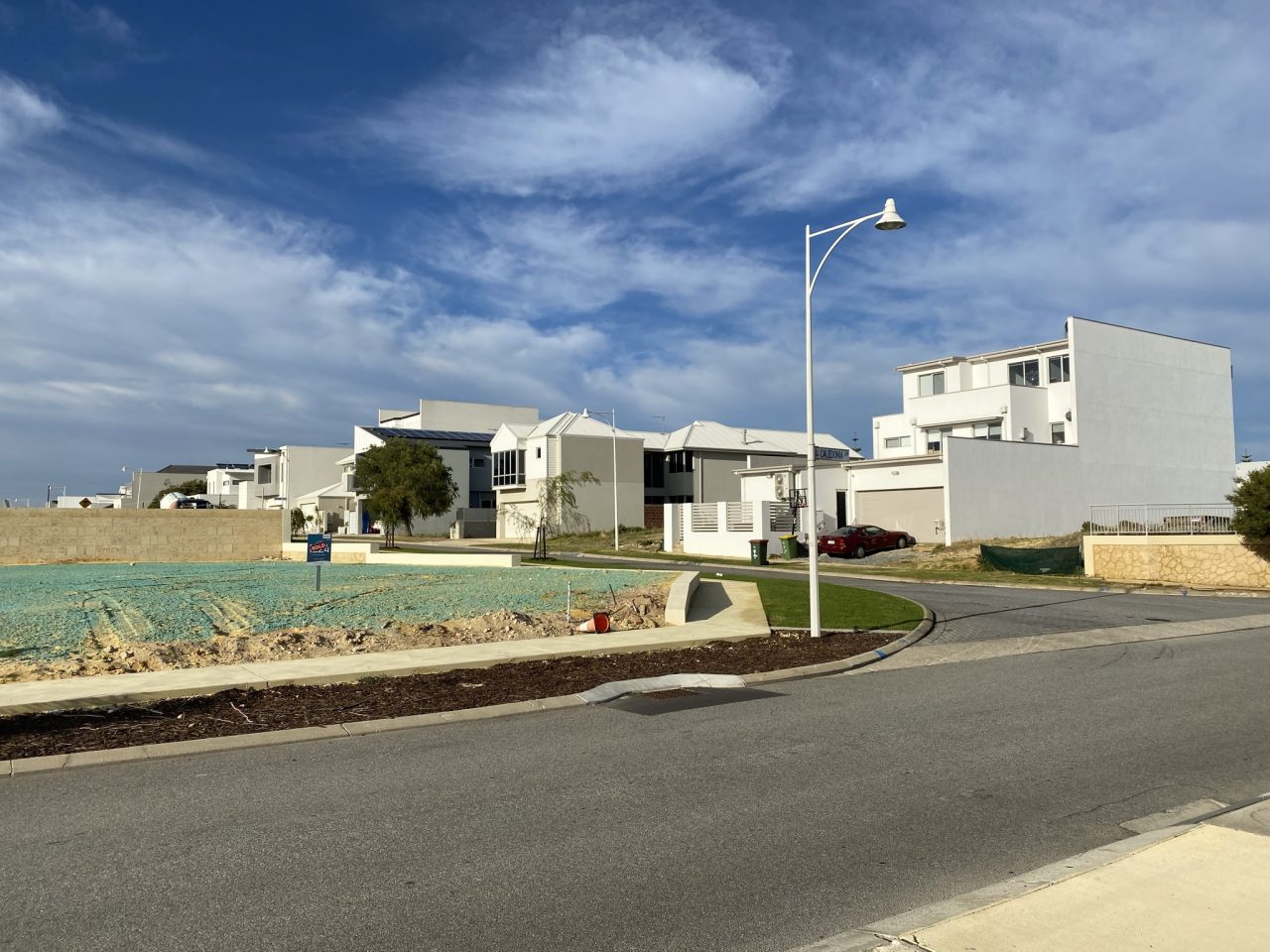 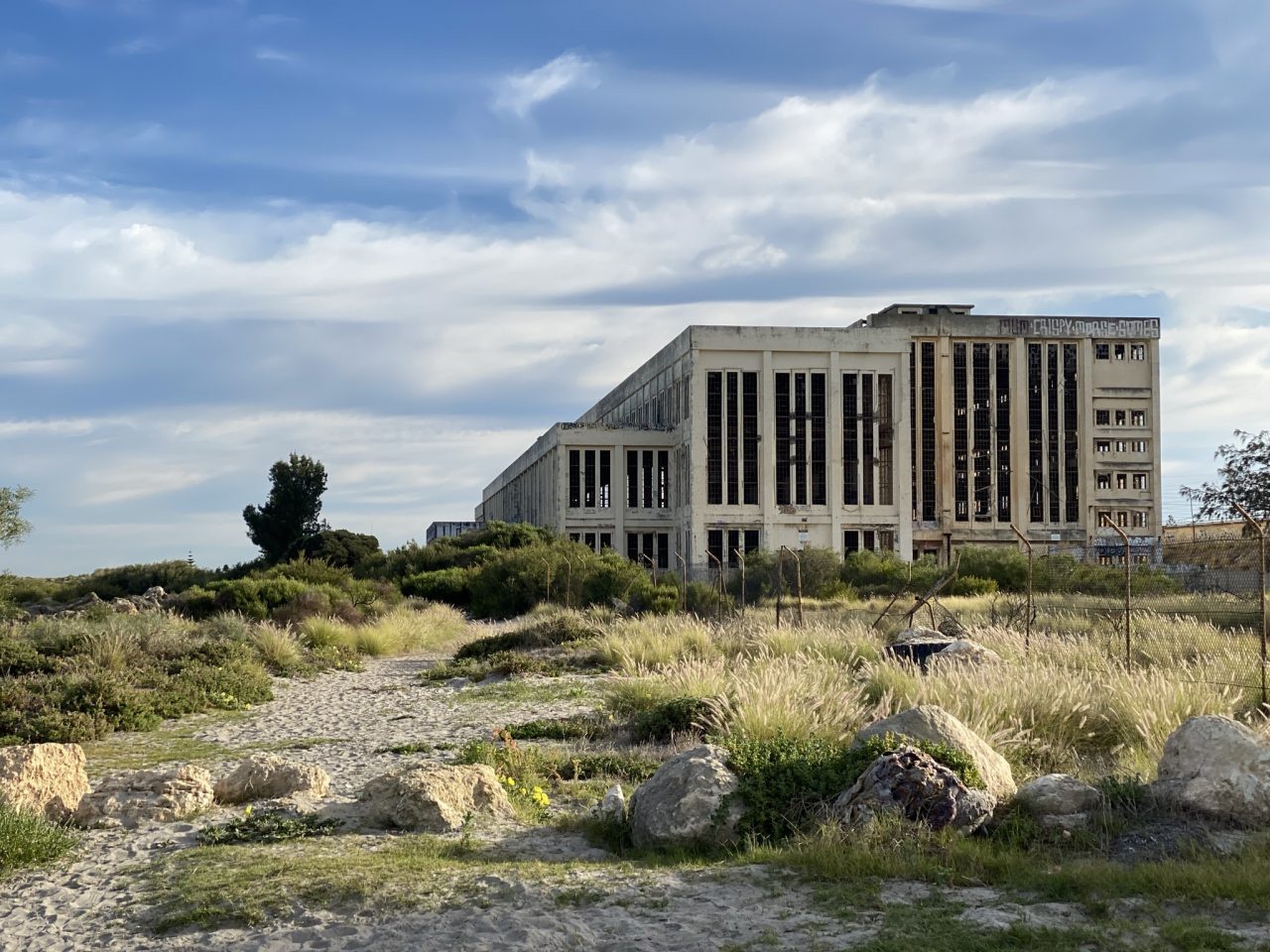 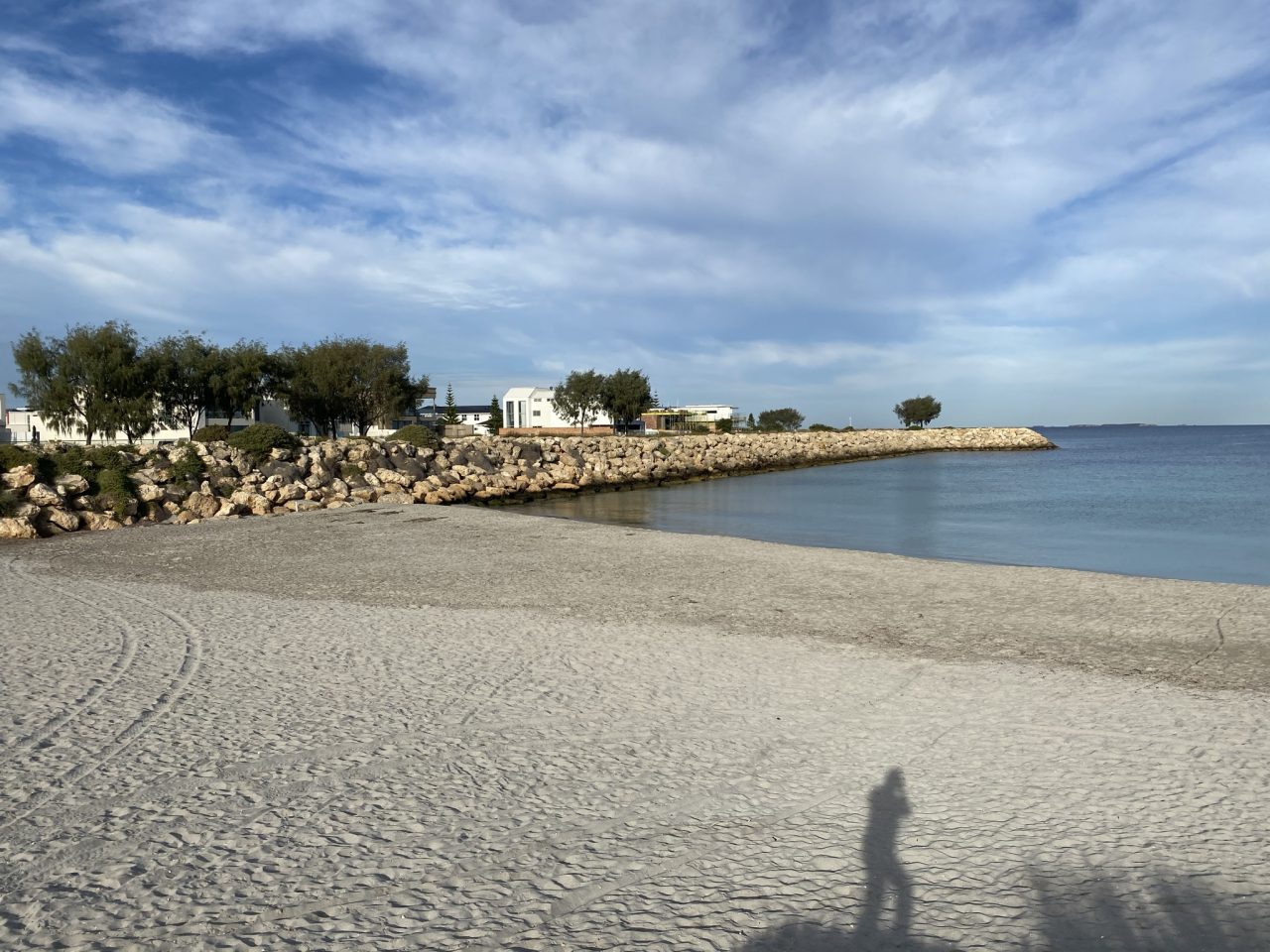 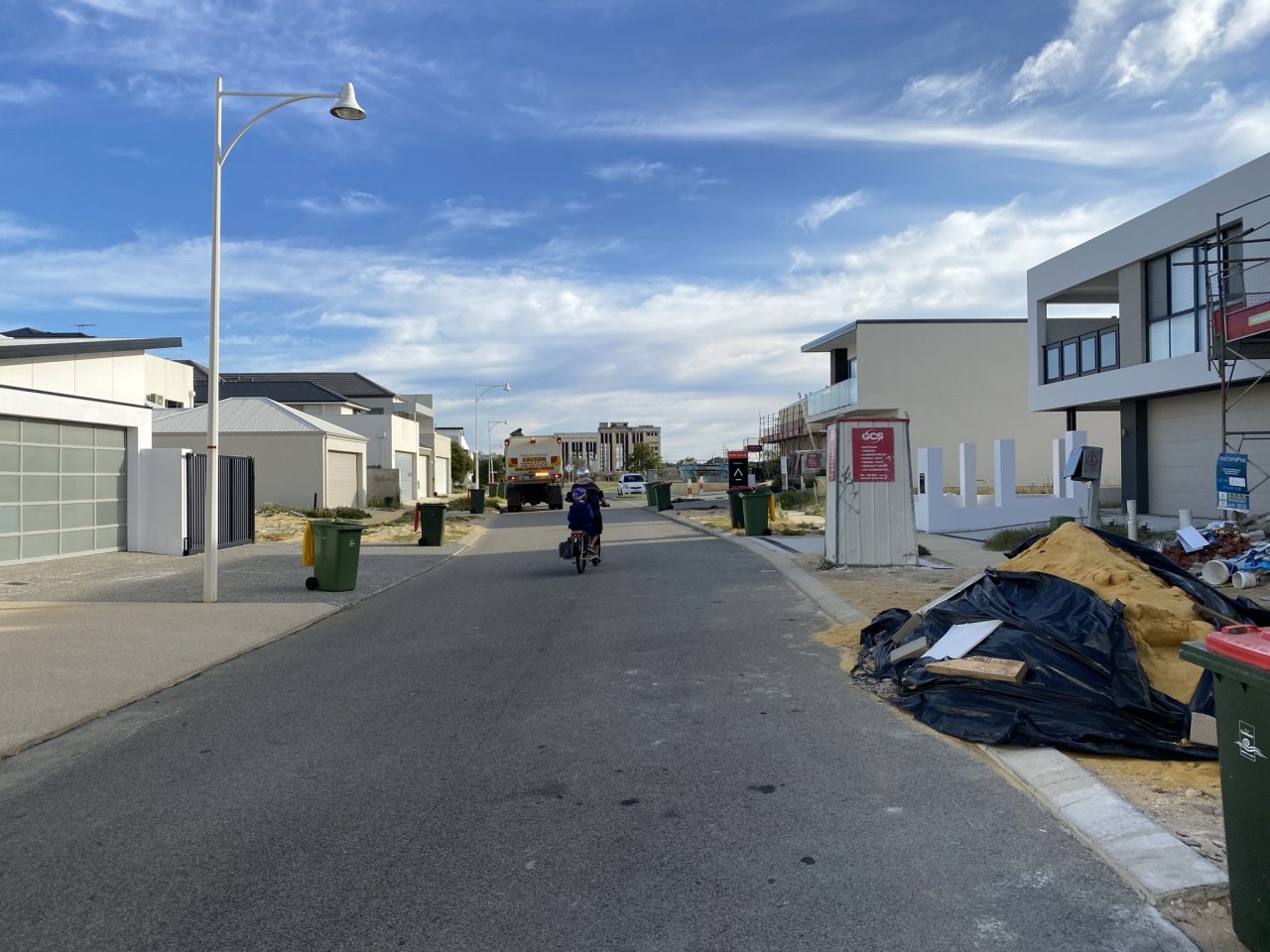 It really is past time for offical action to re-friend the de-friended South Fremantle Power Station.

As urban development at both Port Coogee, to its south, and North Coogee, to its north, conducts some sort of pincer movement and begins to fully surround the Power Station, the need for action becomes both more obvious and more urgent. 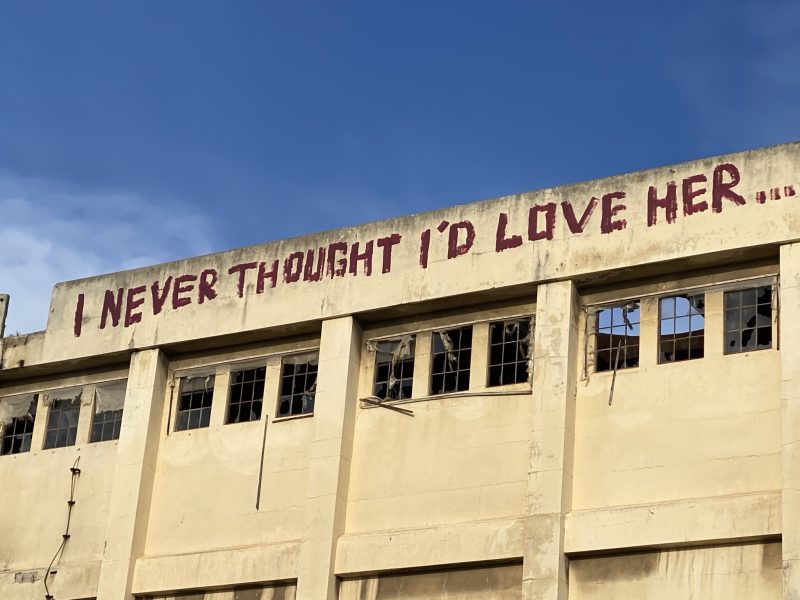