Home 2021 June 10 Reflections Of A BO – Arriving In Australia

Reflections Of A BO – Arriving In Australia

It is a very difficult, almost impossible activity for those of us born in this lucky country to imagine and understand. Leaving behind probably forever your country of birth, your family, work, friends and home, to go and live in another land on the other side of the world.

Before the aeroplanes people all arrived by ship. Those from the UK, generically referred to as POMS in those days – unless of course they were from Scotland, Ireland or Wales – came on the British ships. The Italians and Greeks and other southern Europeans came on the Italian and Greek ships. Some POMS travelled down to Milano by train to embark on the European ships. If they were confident sailors, they would have looked forward to the voyage. But the first surprise for married couples was that he would have been allocated a cabin with three, possibly more, other males and she another cabin with three possibly more other females. For the POMS it was probably the best ten pound holiday they had ever had. On the Greek ships they would have learnt Greek dancing!

What went through everyone’s minds, as a Customs BO – Boarding Officer – and later a BI – Boarding Inspector – I often wondered, well occasionally wondered, as I watched all these people staring out over the railings as their ship entered Fremantle harbour. I was on board because I would have been part of the team sent out to stamp their passports. Sailing into Fremantle on a crisp beautiful July morning, with blue sky and sunshine, as only Fremantle could do it, must have assuaged their anxiety. 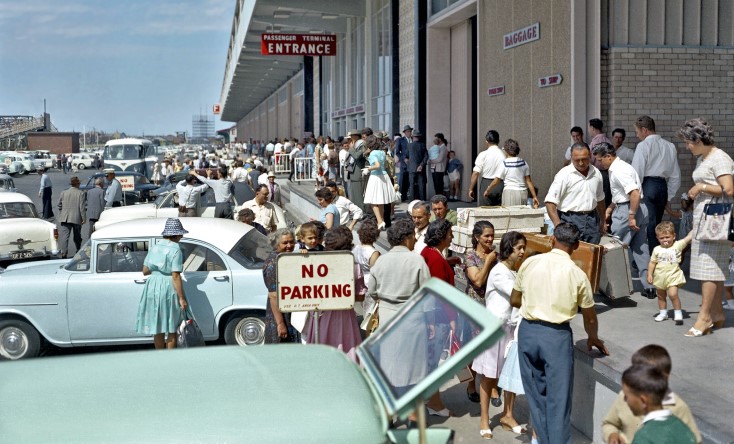 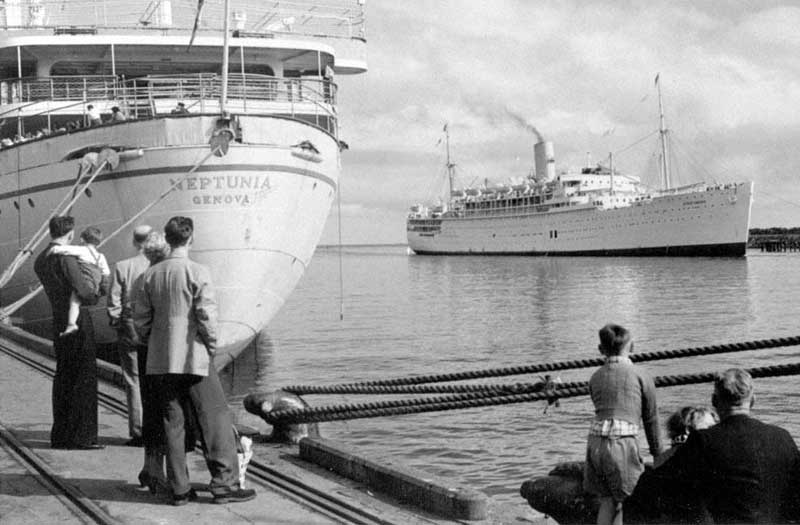 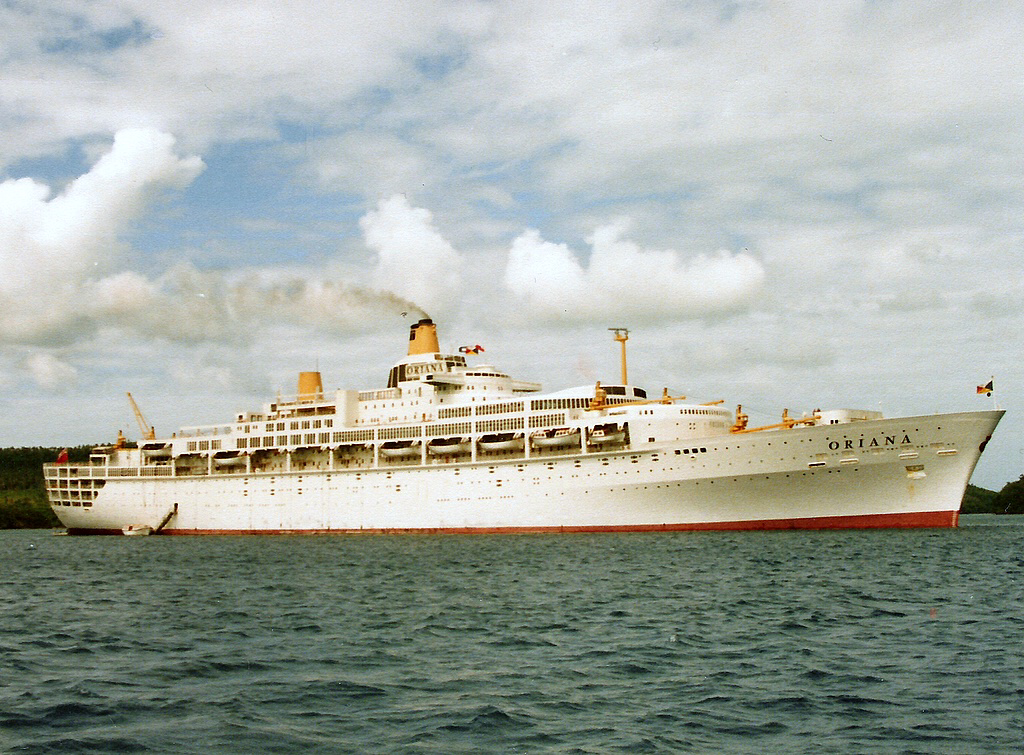 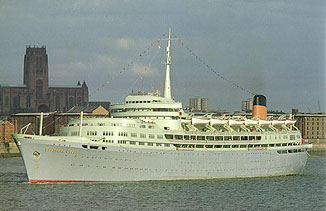 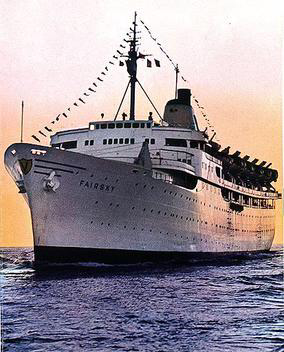 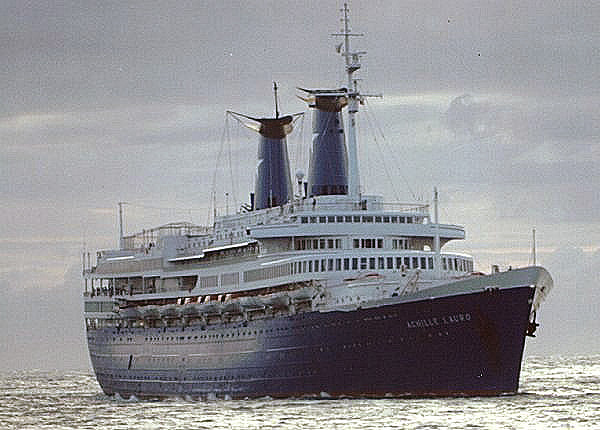 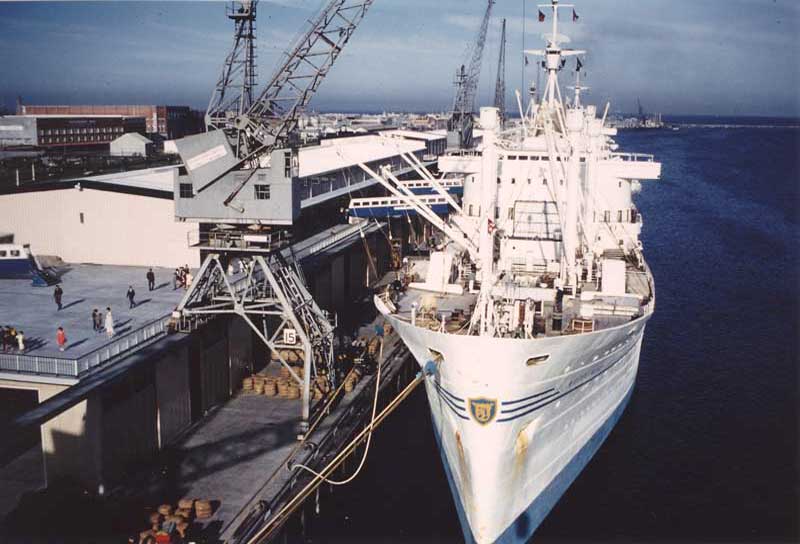 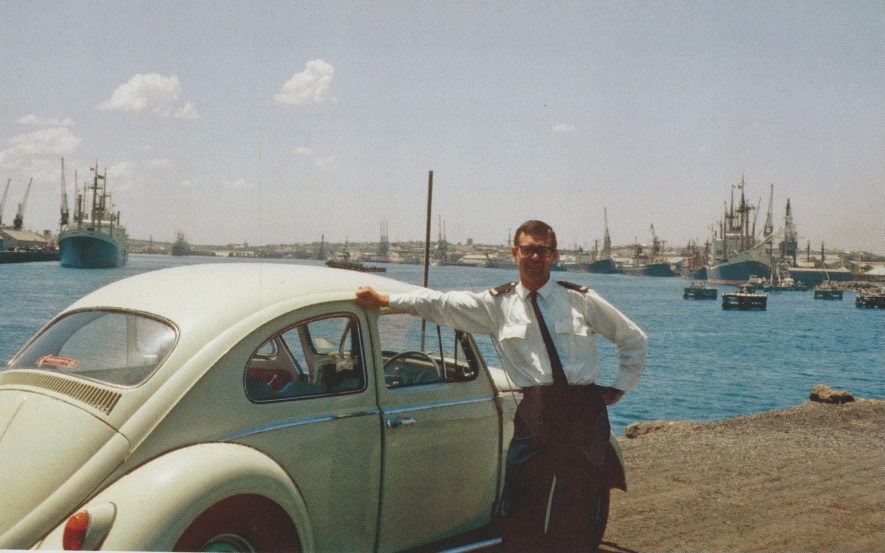 That’s me in the last photograph, way back then!

‘Welcome to Western Australia’ the big sign on the passenger terminal said. Fremantle, neat and tidy from on board, must have looked like a big country town. And that would not have been too far from the truth. I hope they had positive thoughts. I hope they were not letting thoughts like, ‘I should have stayed in Manchester’ or ‘How am I going to conquer this strange English language’ start to get them down.

They would not have realised it at that time, but their arrival in Australia could have been a lot worse. At the airport, all too frequently, I witnessed families staggering into the Customs Hall at half past three in the morning, after 24 plus hours of cramped seats and daggy terminals, trying to explain to their screaming two year old monster, ‘We are actually coming to a better life!’. Unlike onboard entering Fremantle harbour, I knew what was going on in their minds there. ‘Get me out of this bloody airport!’

Why do I prefer to sail rather than fly? Say no more!

But these new arrivals now had to enter Australia. And like entering all countries they had to encounter ‘Officialdom’. The Australian Customs Service. The first encounter, having their passport stamped, had already occurred on board the ship. It was probably reasonably stress free. Next the baggage clearance, ashore in the passenger terminal. Stress would be starting to appear. They were now in Australia. It was crunch time.

Their baggage, which had been placed out on a deck, was carried ashore by the baggage handlers. Not the wharfies. 130 disembarking passengers at Fremantle, at least one suitcase each. In 1960 a proper passenger terminal, world class, was built at F berth. It contained properly designed Customs processing facilities, but the baggage was still carried down the gangway. Prior to the terminals, baggage was spewed into a general cargo shed and processing was done amongst the general cargo and bird droppings. 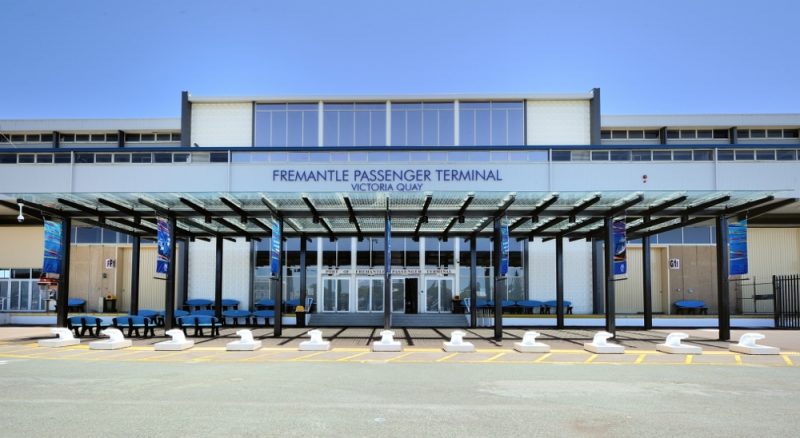 Every passenger or head of family completed a written passenger declaration. This was normally done on board probably a few days before the ship arrived. If you did not speak the language, it was a bit complex. We had collected the passenger ‘decs’ off the ship and they were distributed in alphabetical order to those of us who had to talk to the passengers about their declarations. We stood at desks, above us the alphabet letters we were covering. The passengers queued to see us and after we had processed their decs they went and stood by their baggage.

The customs hall contained lines of specialised pallets with small blackboards alongside them. Passenger surnames were written on them. Their baggage was piled on it as it came ashore and then they stood by it until the baggage handler came along with a small manual forklift and transferred them to the examination tables lined along the rear of the hall. Customs examined the baggage, settled any queries and then put the baggage on a conveyor belt which sent it downstairs to be collected in the cargo shed.

Quarantine queries were common with the southern European migrants. ‘But sir, it is just a small branch from my grape vine!!’. Or the POMS. ‘But this is a lovely stuffed camel. I got it in Aden, very cheap!’.

It may have seemed like chaos and pandemonium but there was some order to it. Patience was required and some of these people were not in a mood to be patient. They had a new life in Australia to start. But it all could have been worse. They could have been disembarking at Melbourne Station Pier, (God Help Us) or Sydney Circular Quay where the numbers were far in excess of Fremantle and the facilities not half as good.

Once every three weeks the MV Centaur arrived. Blue Funnel line. A great favourite amongst Western Australians. Three weeks round trip to Singapore. About 200 passengers up and back and they all came home loaded down with duty free purchases. The purchases went as far a camphorwood chests and cane furniture. No language issues, no anxiety about settling in a new land here. Just returning Aussies ready to take us on! 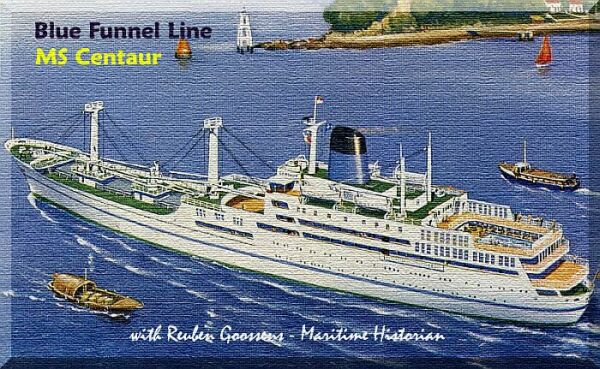 Most, who had done their homework went through untroubled. Some arrived with too many transistor radios. Keeping it uncomplicated, in round figures, if they paid $10 for the radio they paid $15 duty and sales tax. This is in the sixties. Did people think this was right and fair? They certainly did not.

And they told us so in no uncertain terms.

The massive duty rates like much else have disappeared. There is no real need to duty free shop overseas anymore. Migrants now arrive by plane, and drama occasionally occurs at the airport. They make television shows about it.

But for those who had the privilege, yes, the privilege, of arriving into Australia by ship, sailing through Fremantle heads on those crisp sunny July mornings, it should be a memory of their introduction to Australia that they remember for the rest of their lives.

This article was written by Michael Metcalf

In case you missed Michael Metcalf’s earlier instalments, here they are again –
Adventures of a Boarding Officer in the Swinging Sixties
More Adventures…
Even More Adventures …
A woman on the wharf
Yet Another Adventure – A BI (AUS) V Navy (US)