The 73rd Bunbury and Return Ocean Race is over for another year, 24 hours of non-stop sailing, a hot shower and a good mattress the final glory.

Shortly after the 1200 hours gun, 19 yachts hugged the coast in upwind conditions to Koombana Bay, Bunbury before turning around and coming straight back with some easterly persuasion.

Make that 18 yachts, as The Edge, sailing double-handed, broke from the pack early on day one to try their luck further out to sea, but the move cost them, crossing the finish line well after dark covering 200nm of a 170nm race, putting them in 10th place for their division, but first for taking a punt. 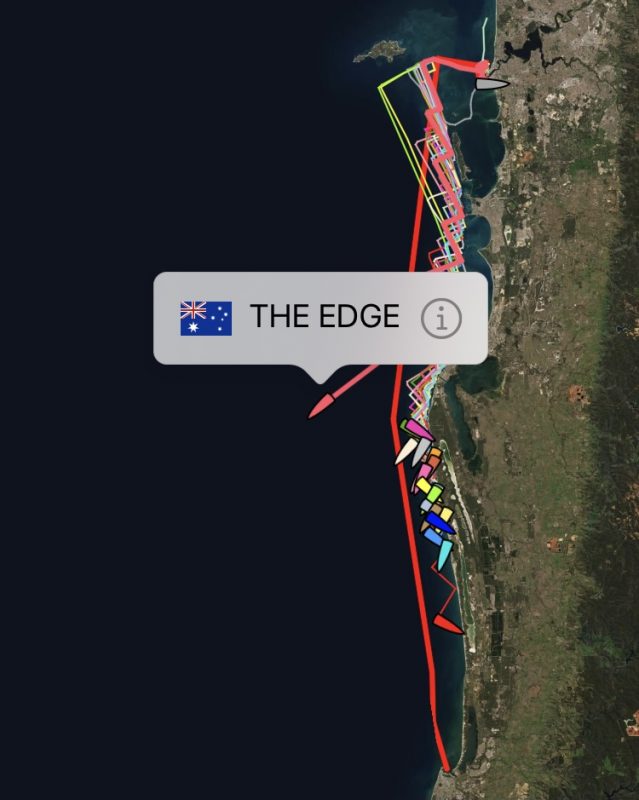 A similar tactic by Checkmate, 183nm, on the return leg won them the race on handicap. Their winning formular, “inside down and outside back.” They were second over the line to Craig Carter’s Carkeek 47, Indian, finishing well ahead of the pack before lunch, securing fourth place in Division 1 IRC, covering 191nm, though a good ten hours shy of their 2016 record breaking time of 17h 42m 09s. 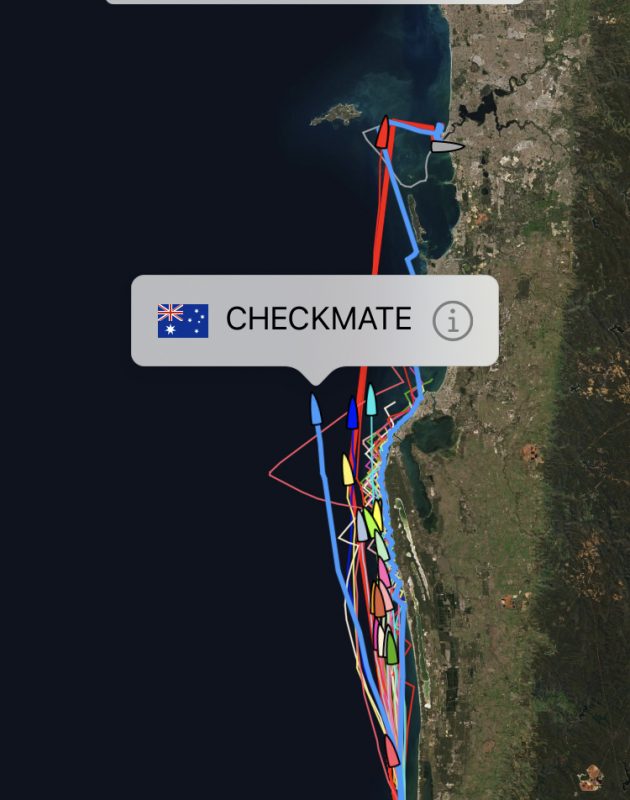 Official results can be viewed here. 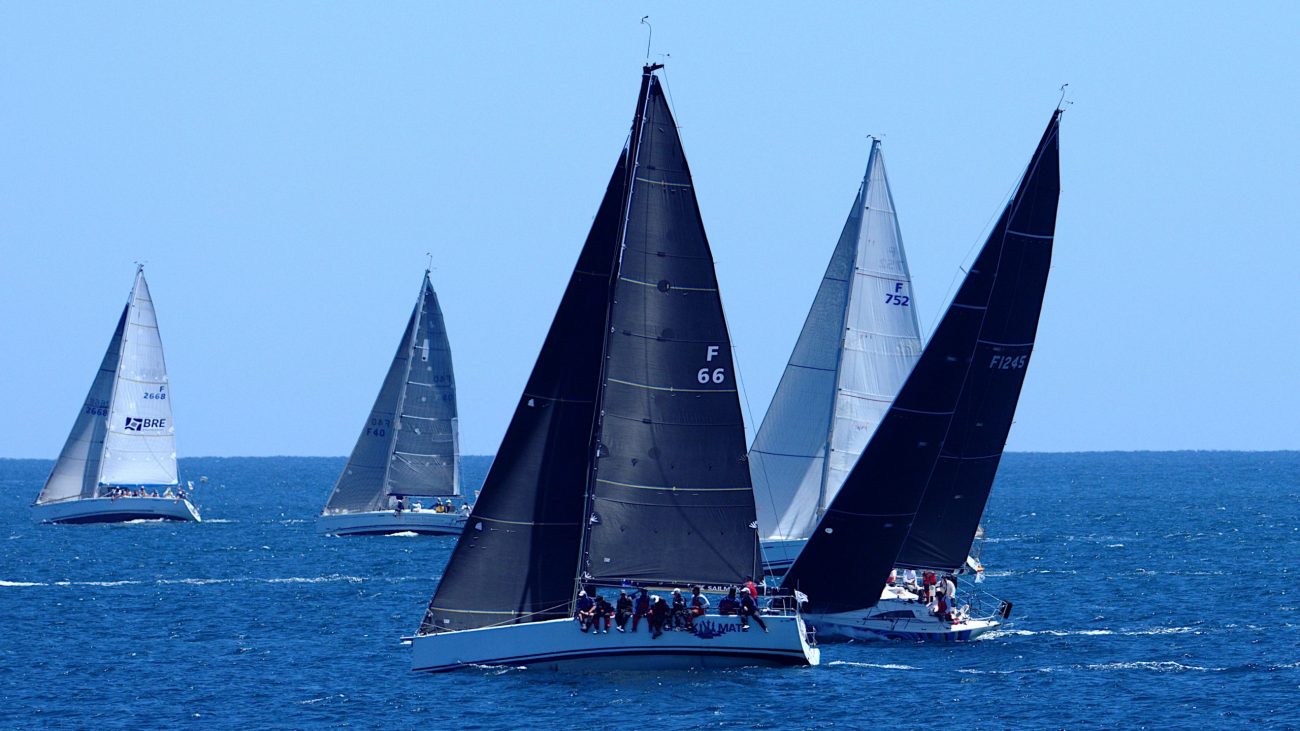 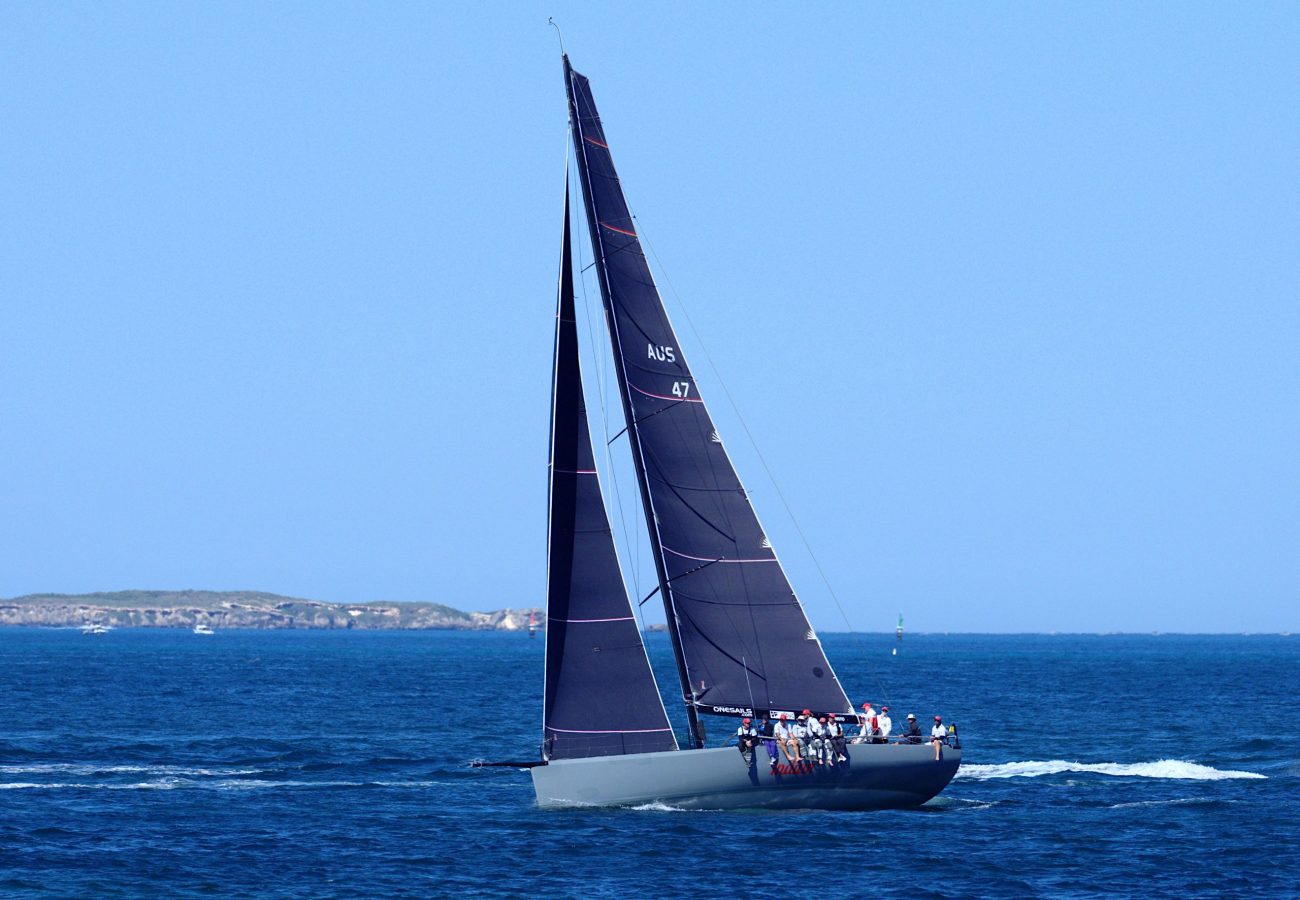 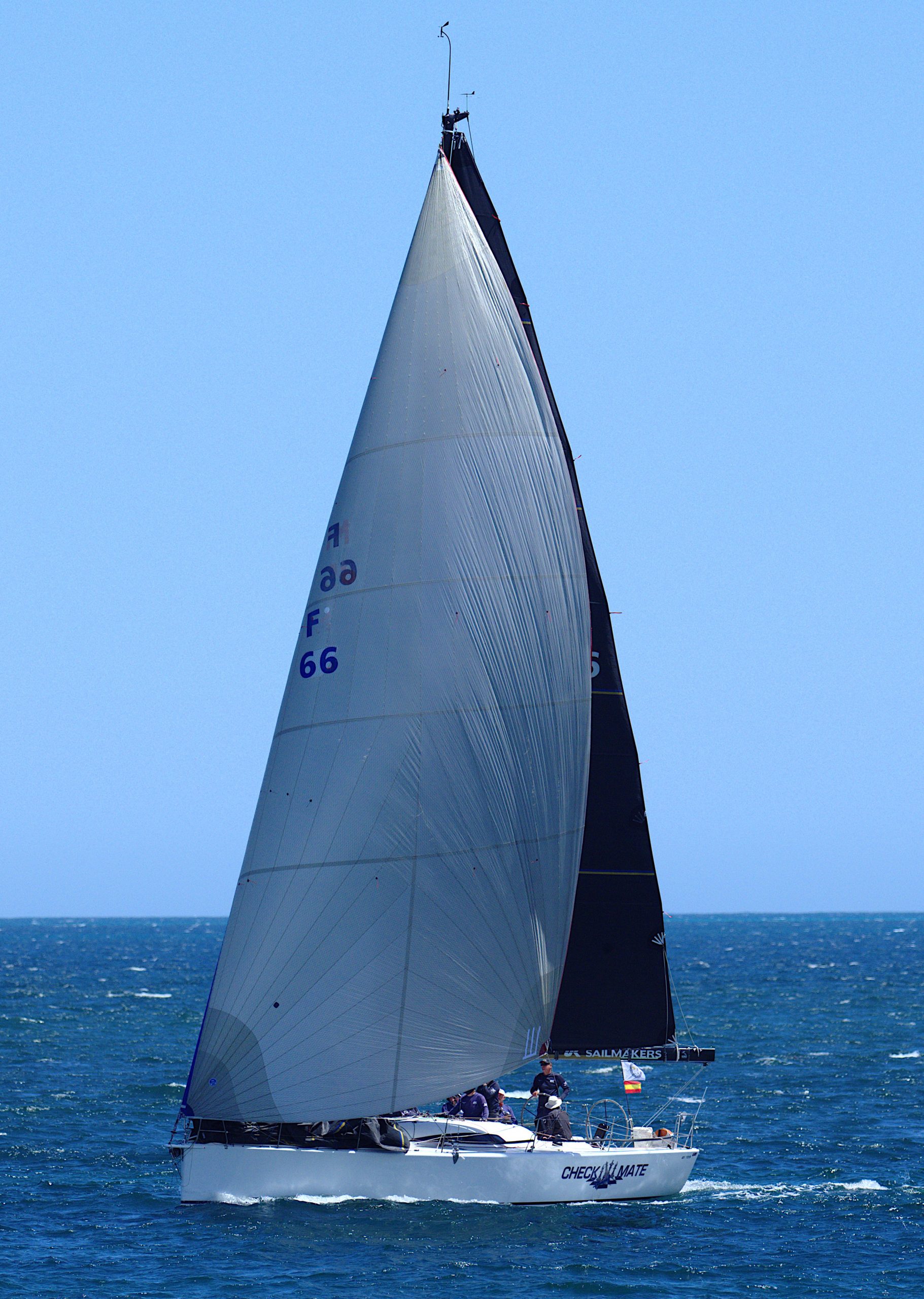 Lindsay Preece of Ironbark Photography was there with his 800ml lens and generously offered the above fabulous shots to Fremantle Shipping News. Thank you Lindsay! They are beauties.

And thanks also to YB Races for their excellent race tracking app, affectionately known as ‘Yellow Brick Road’.

Twenty-one yachts registered for the race, however Weapon of Choice withdrew prior to the start and Corniche retired due to headsail problems.

The Bunbury and Return Ocean Race is the oldest offshore race in Western Australia, with the first start opposite B Shed on Victoria Quay on 24 February 1948. Back then, the course was around Bell and Fairway Bouys, then the west end of Rottenest before a mayoral reception at the golf club. The race then recommenced the following morning, changing to a non-stop race the following year.

Royal Freshwater Bay Yacht Club on the Swan River in Peppermint Grove was the organising authority for the Siska, Blue Water and 44th Farrawa Cup Series race and will host the trophy presentation on Friday 30th April, 2021.

Yachties always have a good story to tell and the one that takes the cake, almost literally, is about a sailor who accidently set off his Personal Location Beacon.

Sea Rescue get more false alarms than anyone should be comfortable with, so many the devices may need to find a way to resolve the uncontrollable factor of human error. As a result, they have the perfect solution for stopping the device from sending a signal to satellites and triggering a major rescue mission once activated, an irreversible action: wrap it in aluminium and place it in the oven, then close the oven door.

This is a legitimate life hack but for other sailors listening in to the radio chatter, the temptation to offer some of their own cooking tips couldn’t be resisted.

“Make sure you turn the oven to 180”, some said. “Should be ready in 30 minutes”, said others. “You’ll know it’s cooked when the navy arrives”, “PLB melt – delicious” etcetera, etcetera.

The cherry on the PLB cake? This was the second time a PLB has been accidently activated on the same boat. They must have the recipe down pat by now.