One amusing aspect of the Premier’s “film studio for Fremantle” announcement was its timing “hook” – as in, contingent on the Labor Party being returned to state power.

This on a day when polls suggested his opposition was headed for the biggest wipeout in Australian political history. 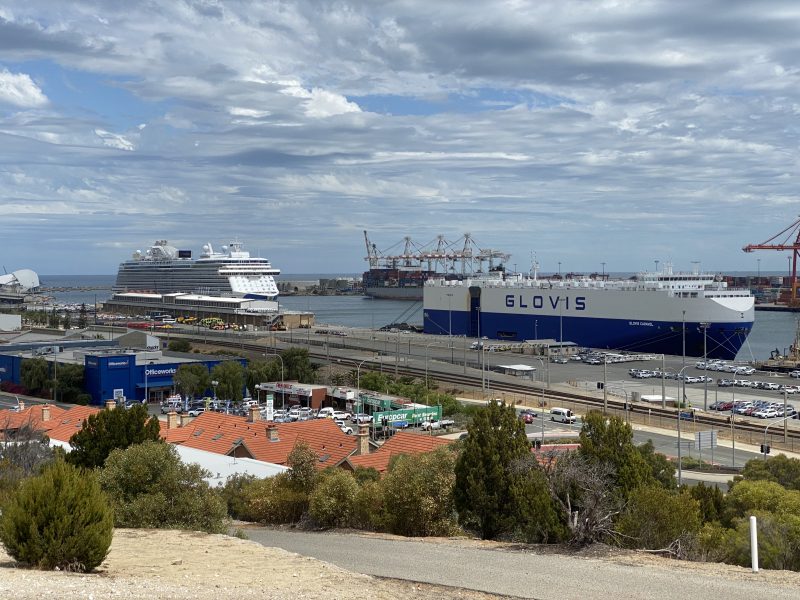 Take the new studios at Fremantle’s Victoria Quay as a given, then?

That aside, the announcement has been welcomed by the film industry, and should be seen in the context of building a much needed diversification into the state’s resources-dominated economy.

There is no question it will be a significant attraction for both national and international film investment, even allowing for the Covid distortion that has seen significant film production ramp up throughout Australia, but mostly in Queensland and New South Wales.

Significantly, a good deal of that is based around the newly opened Byron Studios, perhaps a good pointer for the likely success of the Fremantle venture, although the opening here is set only for 2023 under current plans. 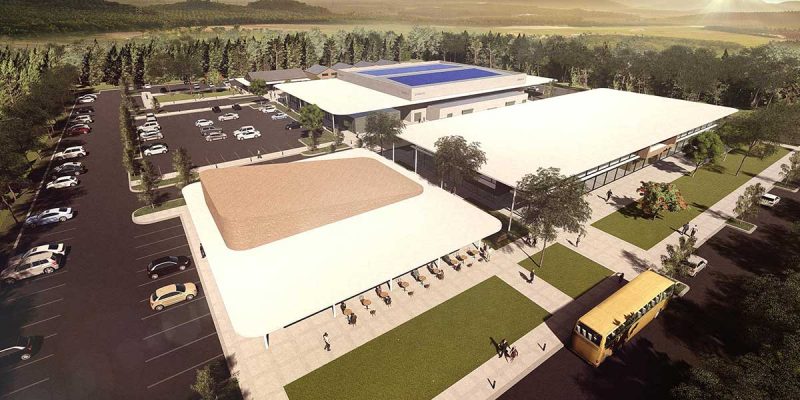 For Fremantle, obviously, developing an international quality film studio at Victoria Quay should be central to the jigsaw “what next” puzzle that follows the proposed container port transfer to Kwinana.

As with all major developments, there will be questions. Of course, the idea has been around for a while now and some Fremantle organisations have expressed concerns about the impact on skyline and related issues – film studios need height, for example, and there are worries that this might intrude. 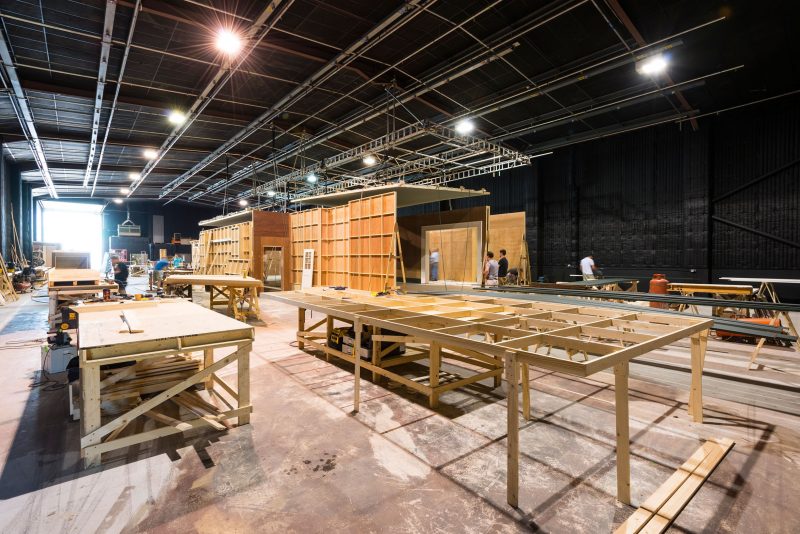 A bigger question, perhaps, is what else can be planned around Victoria Quay and adjacent areas, leveraging the impact of the studio‘s arrival.

In the original Government call for submissions, for example, there is mention of “post-production”.

This is really all the the work done once the “shoot” is complete: music, sound, colour, mixing and all the associated activities. New technology has simplified much of this, as in so many other industries, but it remains a crucial part of the overall project.

From a production company point of view, it follows that the more of those facilities in and around the studios, the better – especially in somewhere isolated like Western Australia.

While there is little detail around that aspect in the present material available publicly, one clue might lie in the project’s ownership structure.

Home Fire Creative Industries has the nod to proceed to the next stage, and company data shows that Adrian Fini and Rowan Clarke are the directors. All shares appear to be held by Hesperia Property in which those two and Ben Lisle are major figures, and which has large interests across several market sectors, including hospitality. 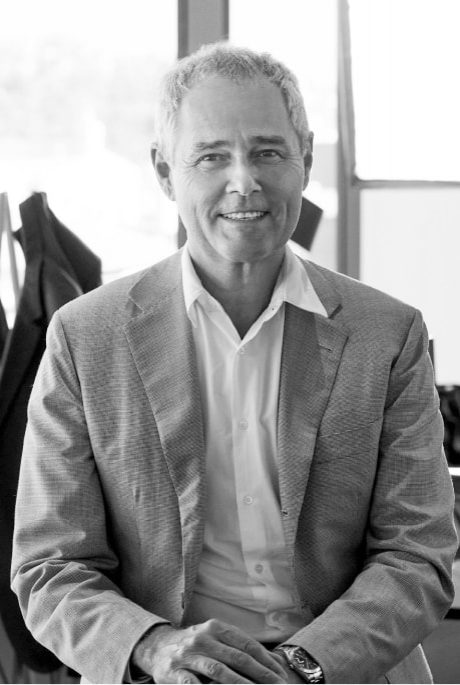 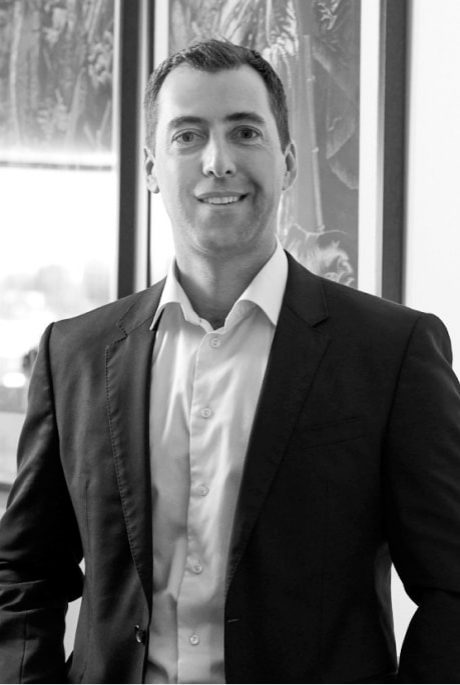 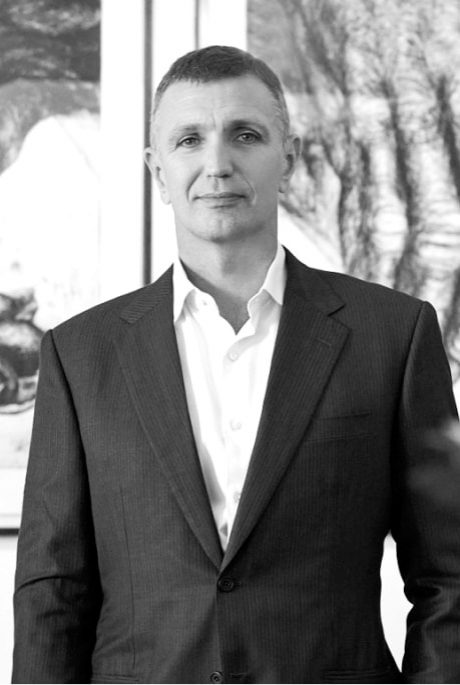 It would be expected, then, that a team like this would want to build in associated activities around the announced sound stages, office space and processing infrastructure.

From a film industry perspective, then, this is a much needed catch-up move to help counter the dominance of other states in this field.

There are two other perspectives here.

The first is that this is a significant adjunct to the recently announced move of WAAPA/ECU to the Perth CBD. There are obvious links between those training programs and the new studio that need to be built upon.

That means other film-making programs might be ramped up, too, in both TAFE and the tertiary education sector. Screenwriting, for example, is an obvious area for further development because the demand for content is now voracious globally, and in that the “local” voice needs to be heard.

That leads to the second point.

Along with all the foreign film money currently flooding into Queensland and New South Wales, there is a murmur about government support going into non-Australian content. The new Thor, for example, creates a lot of work but most of the profits will be returned overseas.

As part of the studio development, the Premier also announced additional funds to attract major projects into Western Australia, but it is likely there will be a call to ensure that at least some of the profits stays here.

Two years ago the Fremantle Council declared that the port city was now to be a “film-friendly” one.

The next two years might well test some of the boundaries for that, but what is certain is that Fremantle must make sure the new development is at the heart of all related planning and implementation processes.